Have you ever seen a dog that looks like the legendary BATMAN!?

Enzo, the Grate Dane, has lately become an Internet celebrity after posting photos of himself on his travel blog. Because of his similarity to everyone’s favorite superhero, Batman, the dog gained immediate celebrity. The dog has 32k followers, and the number is rising every day. Enzo, a Great Dane, resembles the Caped Crusader with his towering, pointed ears and massive physique. But, despite the fact that the 150-pound dog is huge enough to make criminals cringe in terror, he’d prefer to snuggle than combat crime. “He is quite strong for a Dane, and his fur is very shiny,” Enzo’s father, Danny Lemay, told the internet. “His pointed ears give him the appearance of Batman.” But his resemblance to the Dark Knight does not end there. Enzo, like his superhero counterpart, is courageous and energetic. And he always makes it a point to safeguard his own personal Gotham City, his family’s home in Quebec, Canada. “Great Danes are commonly recognized as frightened dogs. They dislike the cold and are scared of a variety of things, “Lemay explained. “Enzo is braver and more daring. He enjoys imposing himself, barking loudly, and guarding the house. ” Enzo is considerably more caring than his lone wolf superhero counterpart and wishes to make friends with everyone and every animal he meets. “Despite his intimidating appearance, he simply wants to hug and play,” Lemay explained. “He is a really friendly dog.” Enzo has become something of a local celebrity as a result of his distinctive appearance, but unlike Batman, he can’t shift into Bruce Wayne to avoid attention. Fortunately, Enzo is always eager to welcome his loving admirers and drink up the attention. “Every time we walk him, people stop to snuggle, gaze at him, or take pictures,” Lemay added. “Avoid tourist traps if you don’t want to cope with his celebrity!” Enzo may not be a superhero, but he is a super dog. Enzo may be found by scrolling down…

#6 Enzo and his family during their hiking trip: 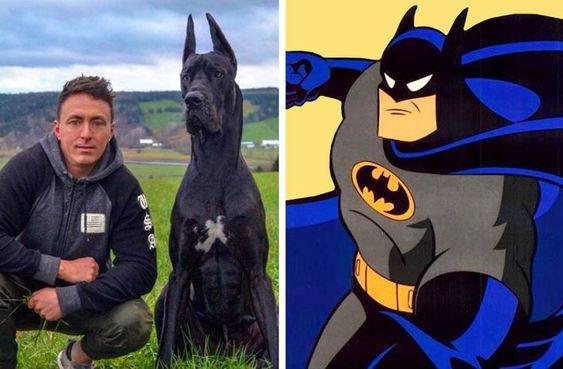 #5 It all started as a travel blog: 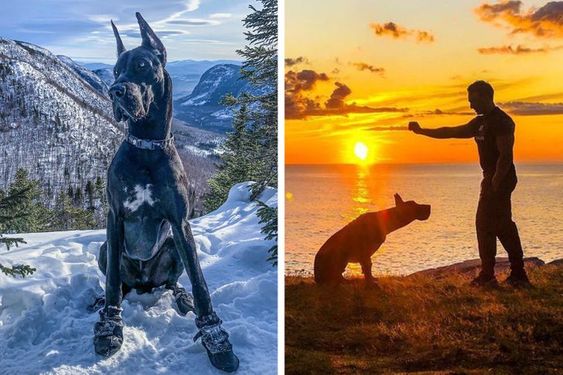 #4 Enzo’s similarity with Batman is not just about his pointy ears, it’s his expressions as well: 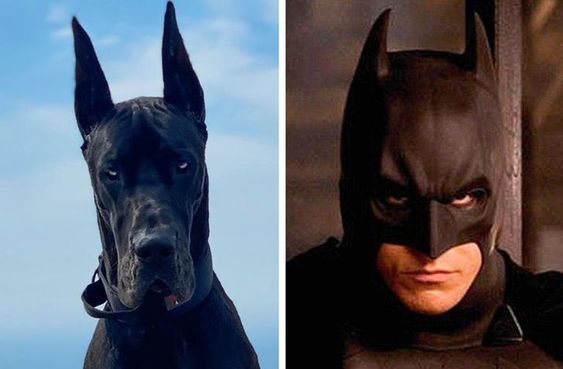 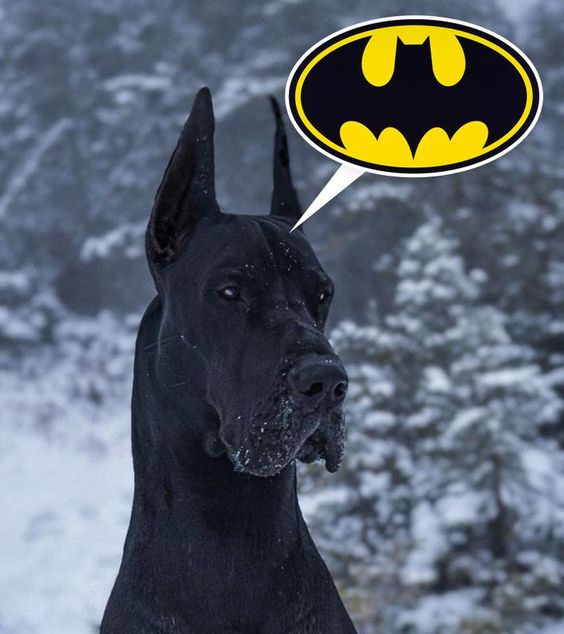 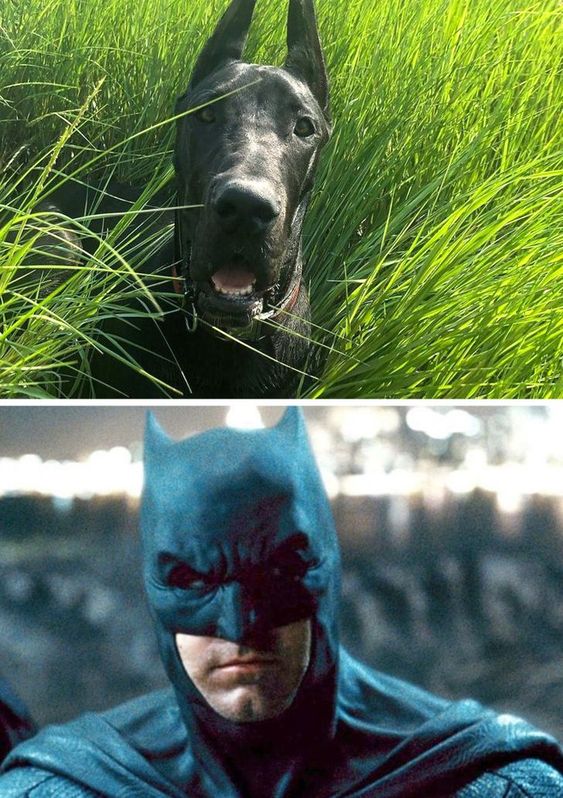 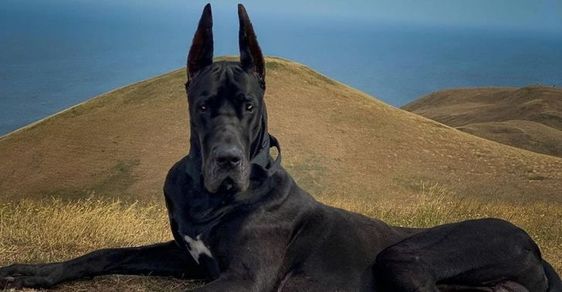 So, yes, this is the dog named Enzo that resembles Batman. Well, as you can see, Enzo seriously looks like Batman. So I guess even his parents were mudered when he was a kid! right. Jokes apart, I really love Enzo. What do you guys have to say about this dog? Please give us your humble opinions in the comments section below. Until then, keep on reading Animated Times, the perfect place to get a closer look at the entertainment industry, upcoming movies, TV series, celebrity gossip, and much more. We’ll have you covered, and follow us on Instagram and Facebook for more.