Some fans are still shaken by the events of Infinity War, where Thanos finally succeeded in fulfilling his dream of attaining all Six Infinity Stones and wiping out half of the existence with one snap.

However, all the original Avengers survived the snap including Robert Downey Jr’s Iron Man, a character who has been at the centre of everything until now since 2008.

We all are familiar with how Tony Stark inherited his industries from his father Howard Stark, who is a scientist. Tony grew up inspired by his father and attended MIT. His father was the only person he could keep him grounded after Pepper Potts later.

However, a recent report by ‘That Hashtag Show’ revealed that John Slattery who played Howard Stark in Civil War has filmed a few scenes in Avengers 4, though this report has not been confirmed by officials sources yet. For all we know is that Howard was killed by Bucky Barnes aka The Winter Soldier in the Civil War. 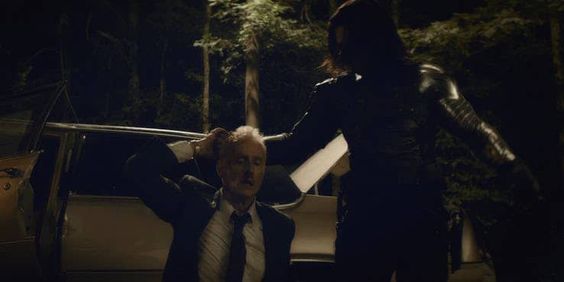 Again, keeping in the time travel theory in mind, it’s possible that our heroes travel to specific time zones to undo a few moments of the past. Another crazy fan theory revealed that Tony Stark might try and prevent Howard’s death or give him a good farewell through time travel. Avengers 4 will also see the use of BARF tech.

“I feel like with Avengers 4, because it was made before there was any response to Avengers 3, it’s really pure in that regard. The storytelling is very pure. It’s without any sort of external noise creeping in at. We’ve been in post-production on [Avengers 4] since the release of Infinity War and we’ve got some additional photography that we’re doing in a month or so.”