More than half of the world’s population is under some form of mobility restrictions. With that, the modes of entertainment, too, are increasingly shifting online. In the last decade, there have been Batman, and Spiderman themed video games throng the internet. However, the absence of a Superman game is intriguing.

Why A Video Game? 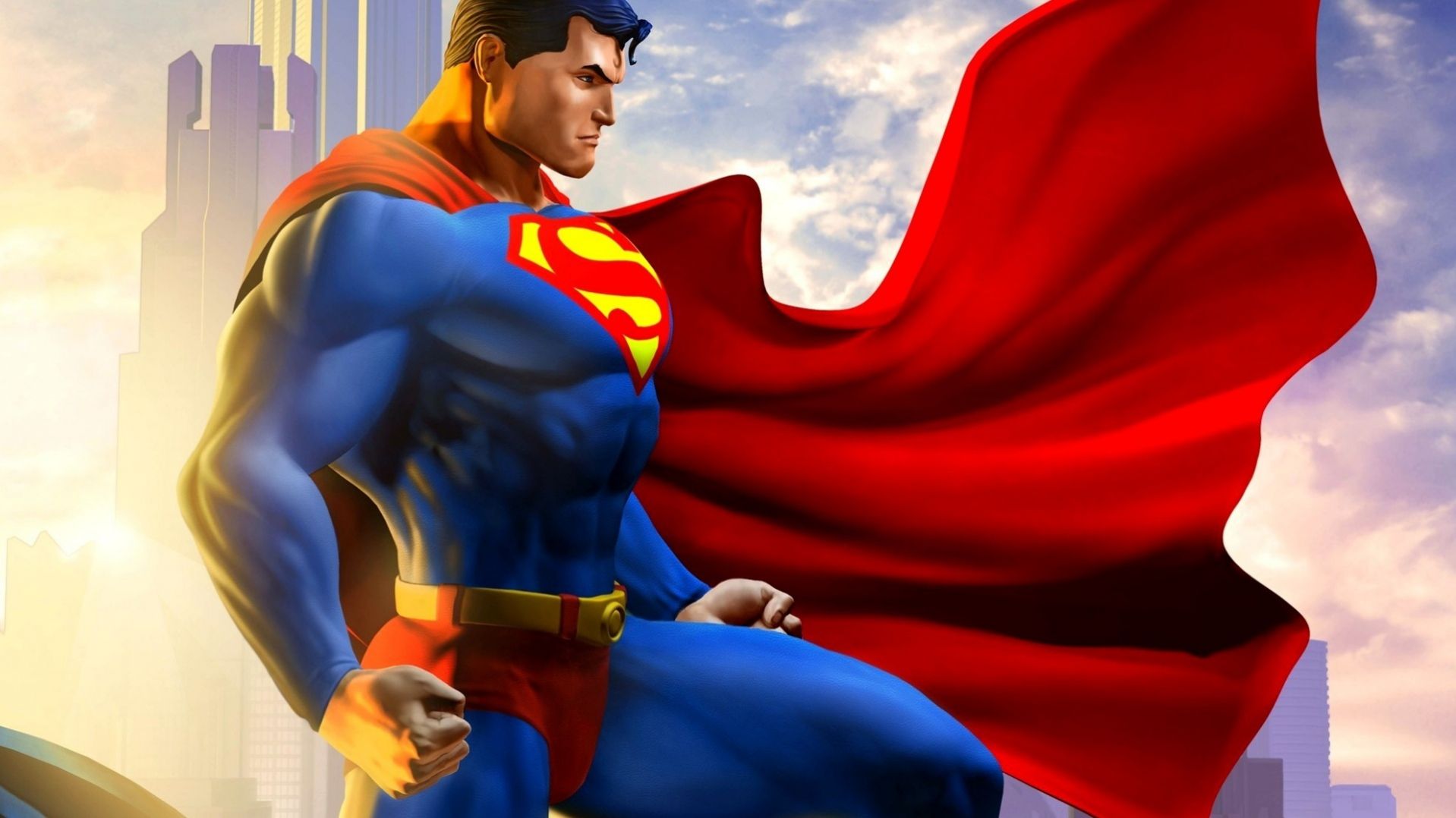 The enormous fanbase that DC Comics has, along with the desperation for a Superman video game make the perfect recipe for a game that will be received well by the masses.

The decade that has passed has been a ‘golden period’ in the history of video games. Batman: Arkham, an adaptation of Dark Knight series was lauded as the greatest superhero video game series to ever come into existence. Also, Insomniac’s Spider-Man on PS4 was appreciated heavily for its plot and progression. However, among these well-known DC characters, Superman is still missing, which creates a huge void.

Reviving ‘Superman: The Man Of Steel’ 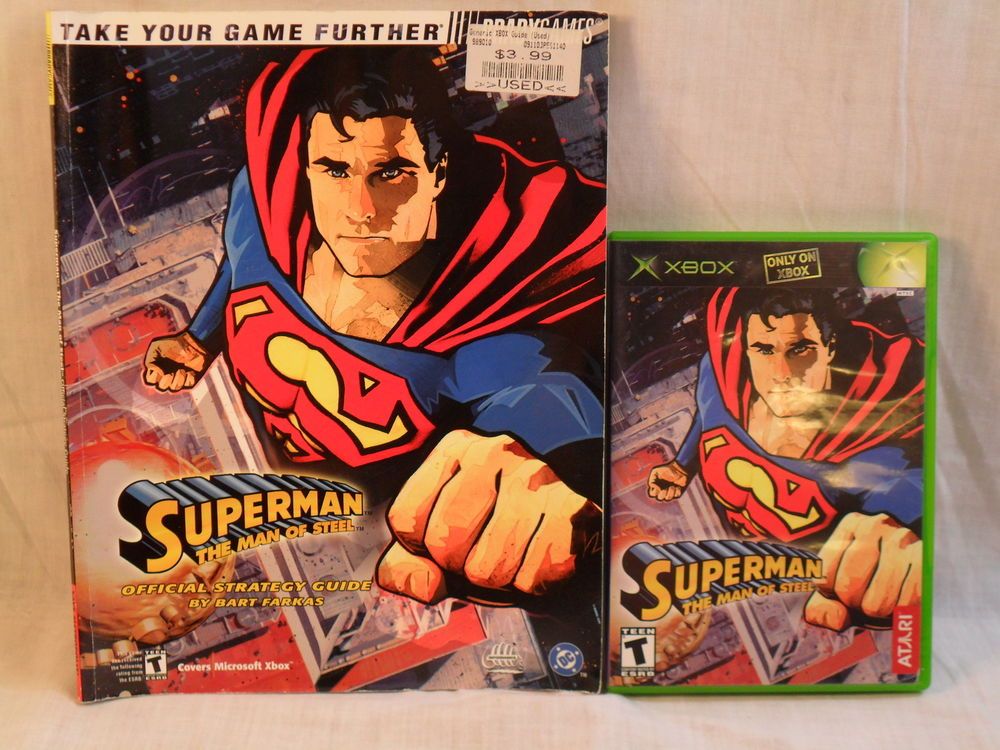 If another ‘Man Of Steel’ video games comes into existence, it would certainly not be a novelty. Infrogames under the brand name Atari, in association with Warner Bros. Interactive Entertainment and DC Comics, developed the first of its kind video game featuring the Superman.

The launch date takes us to good old times, dating back to the year 2002. That was the period when video games were on the geometrical growth phase of their popularity.

However, the video game succumbed to its limitations, and since then, Warner Bros. or DC Comics have refrained from investing in Superman. What the present-day technology needs is undoubtedly not the revival of a game that is stand-alone. Rather, a multi-player console that unites scores of people playing together is the need of the hour.

Lessons From The Past 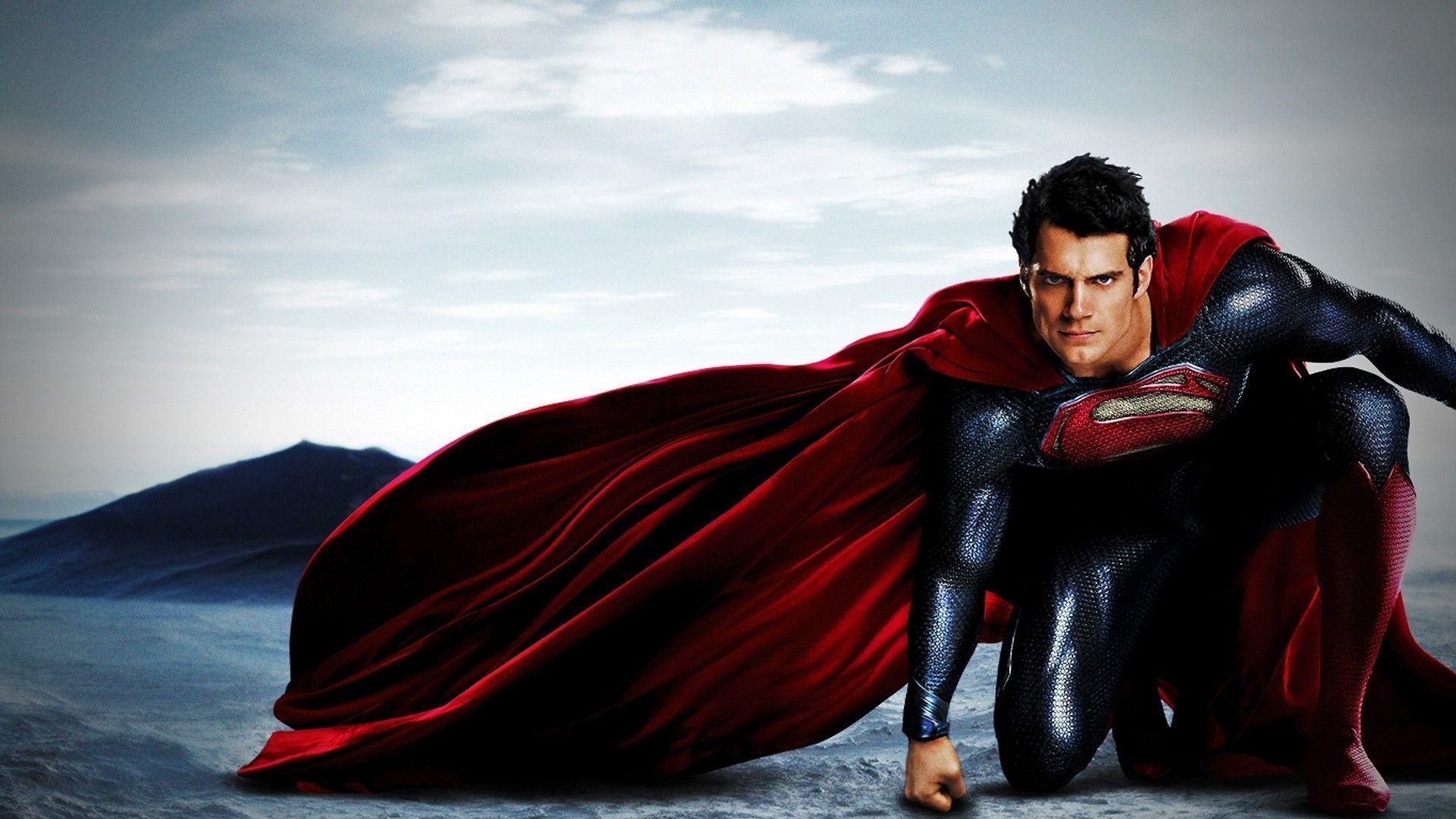 Man is a creature of habit, and thus, DC Comics, too, need to learn the thing or two from their past experiences. The ‘Man Of Steel’ video game of the year 2002 was a shaky mess and certainly a triggering entity for a fair section of the players. Many described it as ‘incredibly difficult to control’ while others called the Superman in the game a ‘bundle of nerves.’ With advances in gaming technology and better cognitive features in the industry, the game should essentially be free from its earlier glitches.

Most of the time, Man Of Steel fans are met with a million reasons why Superman can never be incorporated into an effective and popular game. However, a logical plot and out-of-the-box thinking can do wonders in this arena.

What To Expect And What Not To Desire: The Plot

The storyline of the 2002 version essentially portrays the rivalry between Brainiac (a fictional supervillain) and our hero, Superman. The evil forces infect the metropolis (a fictional city in DC Comics) with a technological virus.

The attempt to save the city from the virus causes more good than bad. And eventually, the town transforms into a ‘futuristic’ metropolis. What lies ahead is the dramatic return of Brainiac and the subsequent attempts of our hero in saving the city.

DC Comics usually follow a logical sequence in their storyline, and the same is expected if a ‘Man Of Steel: 2’ video game ever materializes.

Nostalgia: The Villains and Heroes We Would Like to Play With!

Coupling Superman with one of his arch-enemies, such as Lex Luthor or Darkseid would be an excellent idea for a game that would not only act as a sequel to but would also fill the void that previous Superman games have created. Moreover, the player should be allowed to play as ‘Clark Kent’ along with supporting characters like Lois and Jimmy. That way, the gameplay could be broken into missions and be made more exciting and engaging.