Will Smith in Aladdin reveals a more-accurate ‘Genie’ Look

It’s certainly nothing like Robin William’s iconic version, and fans already have a lot of opinions about the appearance. But now, Disney revealed another image of the Genie, played by Will Smith in Aladdin that wasn’t in the trailer. This offered fans to consider again before jumping into conclusions. Take a look:

Also Read: Why Ben Affleck Is Leaving DCEU (And Why It Took Him So Long)

There may be aesthetic similarities between Will Smith and Williama’ take on the character. And that’s where the comparisons end. Even Aladdin director Guy Ritchie explained the role is reliant on the actors. He even said that Smith’s take is a larger-than-life take on their personality.

Also Read:Did The Flash Just Reveal Its Next Big Villain?

“The great thing about the role of the Genie is that it’s essentially a hyperbole for who that individual actor is, so it’s a wonderful platform and tapestry for an actor to fill his boots on,” Ritchie told Entertainment Weekly.

Will Smith recognised the challenge of taking the role of Genie in Aladdin, especially after Robin Williams’ take for the original film.

“Whenever you’re doing things that are iconic, it’s always terrifying,” Smith said. “The question is always: Where was there meat left on the bone? Robin didn’t leave a lot of meat on the bone with the character… [He] infused the character with a timeless version of himself. I started to feel confident that I could deliver something that was an homage to Robin Williams but was musically different.

“Just the flavor of the character would be different enough and unique enough that it would be in a different lane, versus trying to compete… I think it’ll stand out as unique even in the Disney world. There hasn’t been a lot of that hip-hop flavor in Disney history,” Smith added.

You can see how fans reacted to Will Smith’s version of The Genie. Click here. 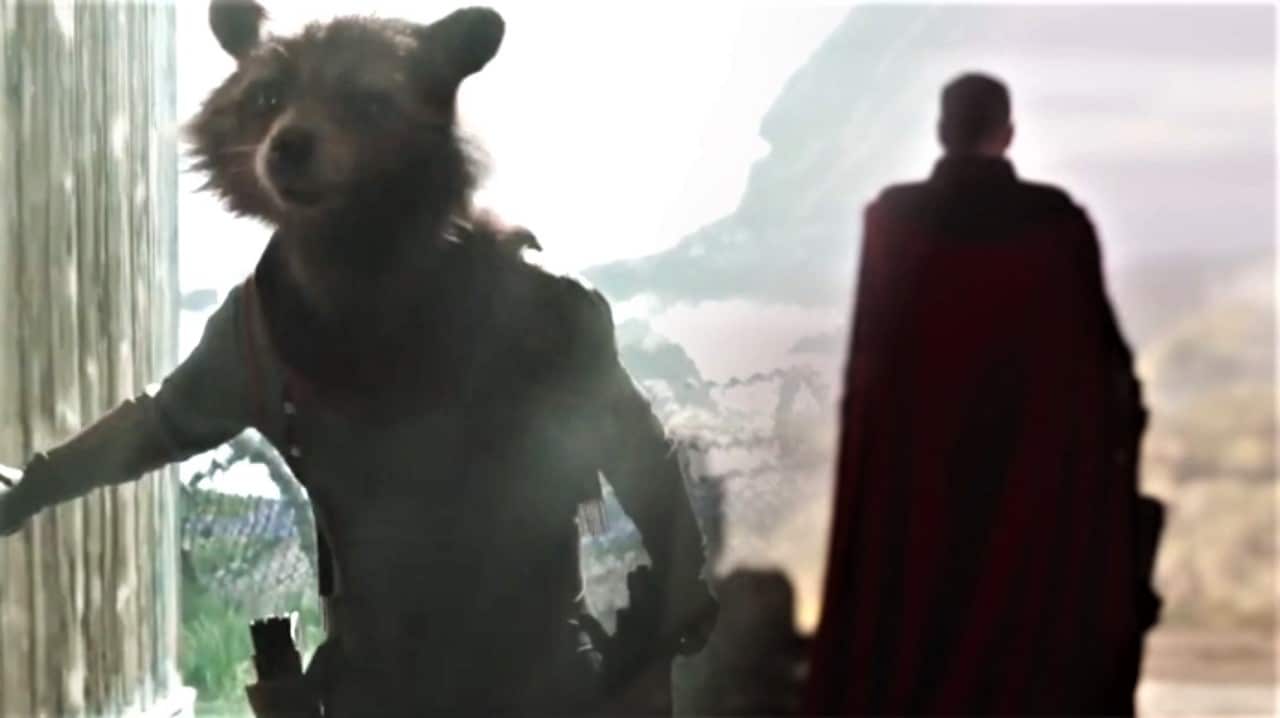 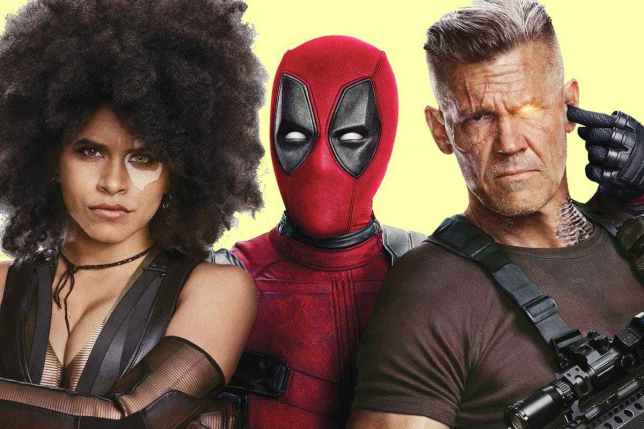 Read More
In my opinion, learning movie trivia from the “what might have been” file can often be of the… 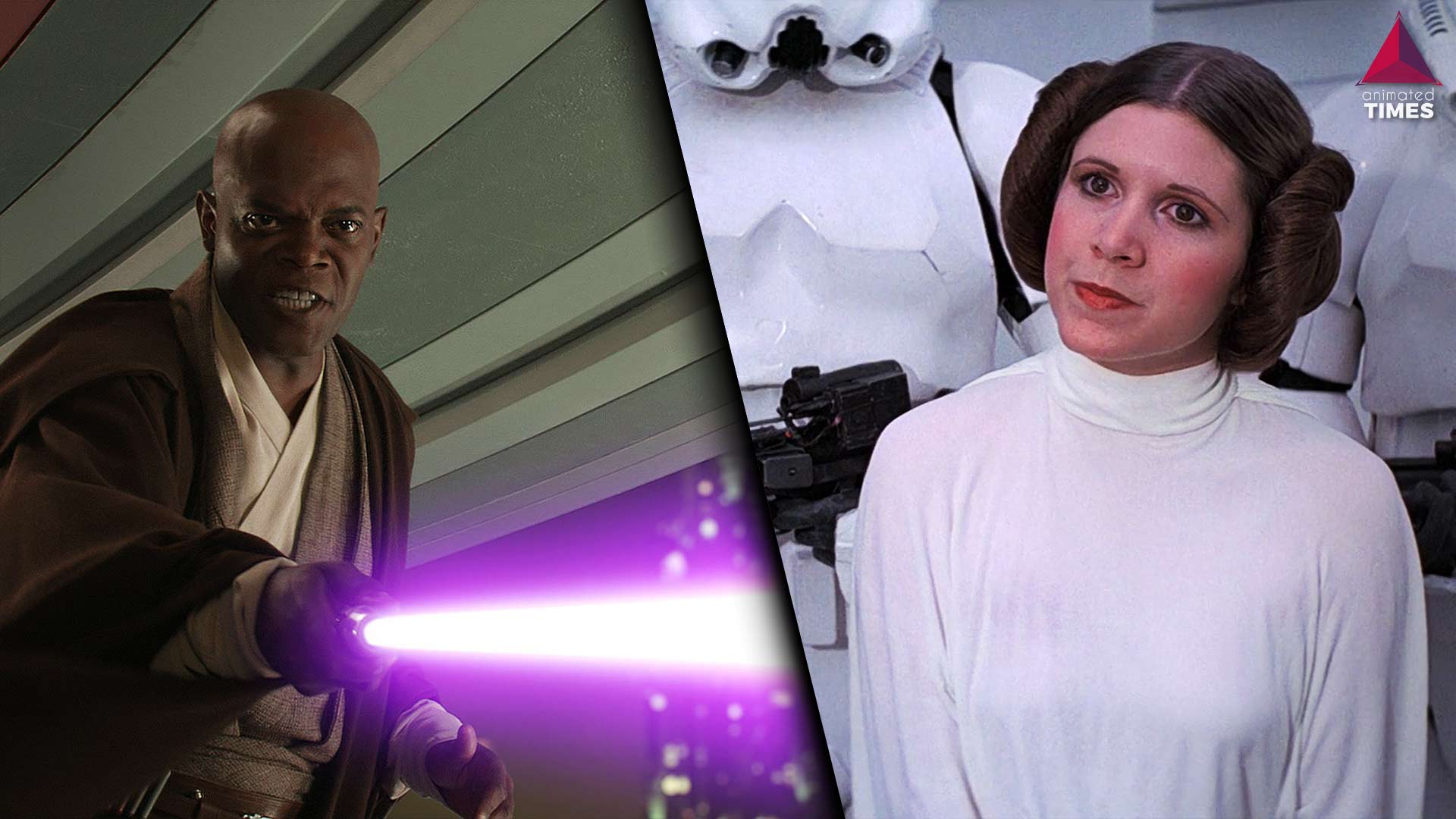 Read More
Star wars are exclusively the most talked and debated about movie franchise, even more than the Marvel Cinematic… 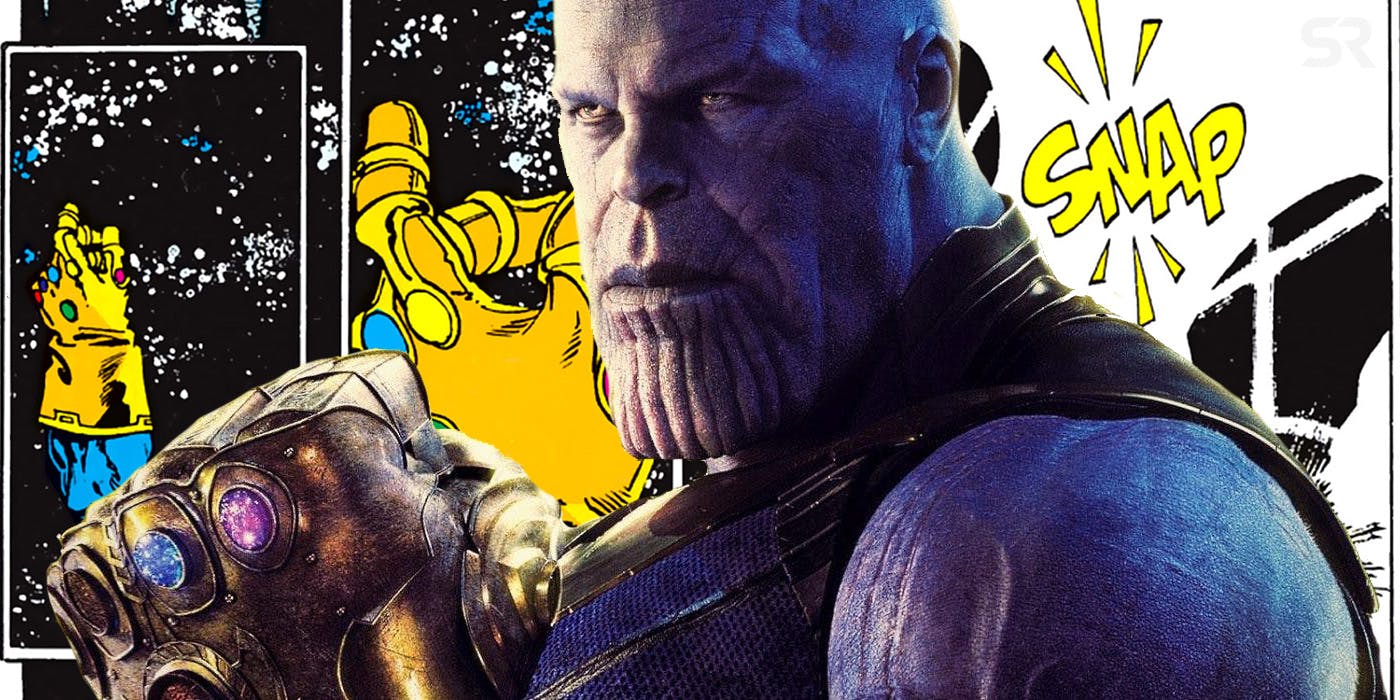 Read More
WILL THE ‘SNAP’ BE FIXED IN AVENGERS: ENDGAME? Paving the way to Avengers: Endgame, nearly all fans have…