With the inclusion of the multiverse, the MCU’s scope has grown tenfold:

The inclusion of the multiverse has expanded the scope of the Marvel Cinematic Universe tenfold. He Who Remains began this by slaying He Who Remains and exposing the holy chronology; now, No Way Home has expanded it even further by including characters from previous MCU properties. But what comes after this? The plot of “Multiverse of Madness” appears to be breaking the multiverse. Tobey Maguire will return in Doctor Strange 2, according to a recent interview with Editor-In-Chief Skyler Shuler and Co-Editor-In-Chief Derek Cornell.

According to a new rumor, Tobey Maguire will return in Doctor Strange 2:

“Obviously, [Doctor Strange in the Multiverse of Madness] is going to be a f—ing game-changer,” the two editors said on the DisInsider podcast. We thought No Way Home would be a game changer, but this is the game changer. Doctor Strange: In the Multiverse of Madness will star Tobey Maguire. We don’t know anything about Andrew Garfield yet, but we can presume he’ll be in the film as well. ” This appears to be more than a rumor. It appears to be a confirmation, and there is a significant likelihood that Tobey will appear in the Multiverse of Madness. If that’s the case, the film’s scope has just been stretched beyond our wildest dreams. Marvel is attempting to not only open up the multiverse and bring us versions of our favorite characters throughout, but also to bring back previous characters in a more regular manner. Tobey’s involvement in the Multiverse of Madness might represent a wide range of possibilities in the MCU. We may witness a proper conclusion to his narrative as Spider-Man, which was slated for Spider-Man 4. (The one that never happened).

However, we must be cautious about placing too many expectations on the film for the simple fact that Tobey may just appear in a cameo:

However, we must be cautious about placing too many expectations on the film because Tobey may just appear in a cameo. It’s probable that Tobey’s realm is one of the universes seen by Strange and Evil Strange in the film. We may see hints of it, as we did in the What If…? season finale. Tobey Spider-Man may also accompany Strange for a spell, or Strange from his realm could accompany him. Do you think Tobey Maguire will return in Doctor Strange 2? Please let us know what you think. Until then, keep reading Animated Times, the perfect place to get a closer look at the entertainment industry, upcoming movies, TV series, celebrity gossip, and much more. We’ll have you covered. Continue reading Animated Times, guys, for more.

The MCU's Secret Invasion Tells Us That Kingpin Is Probably A Skrull!! 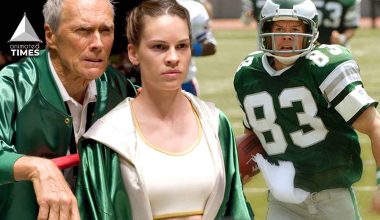 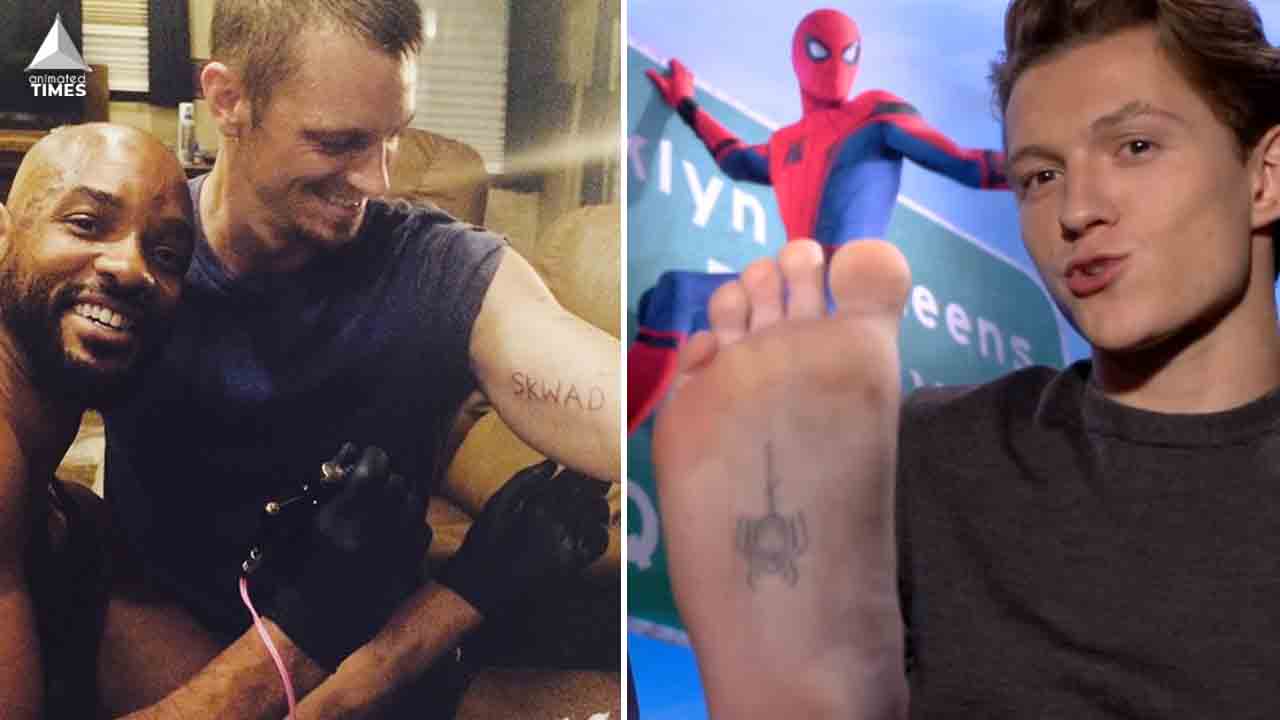 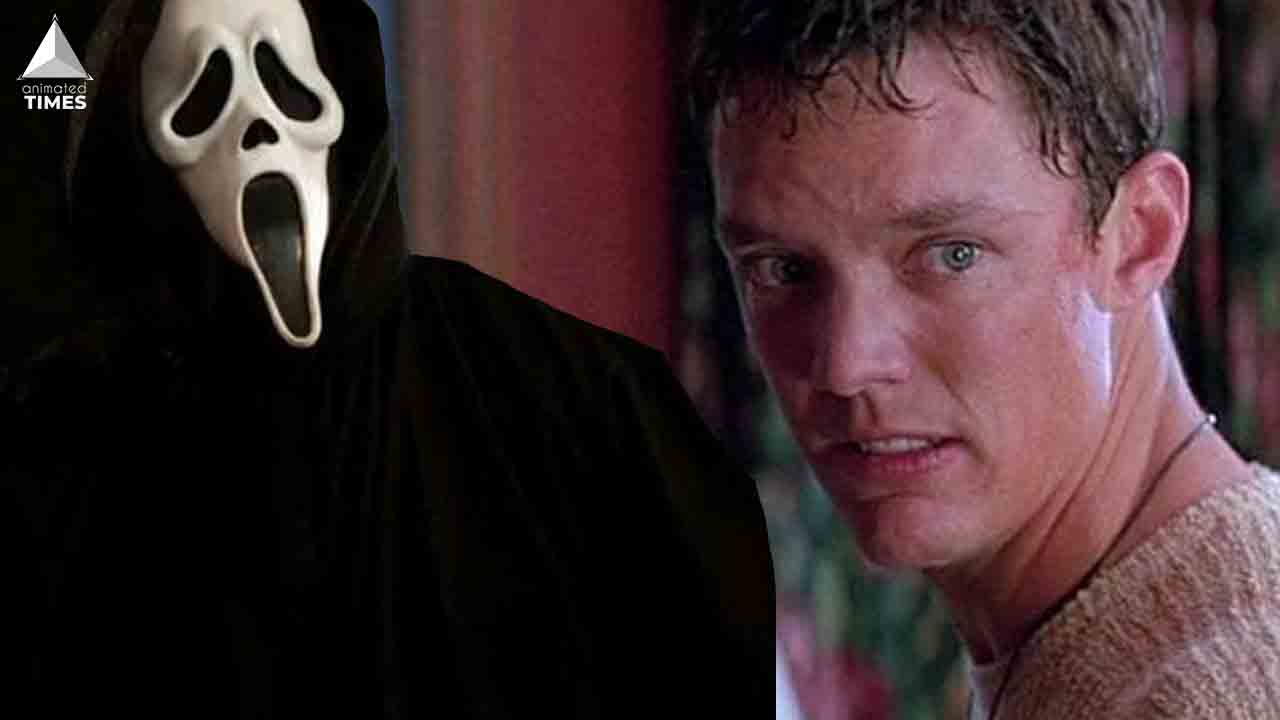 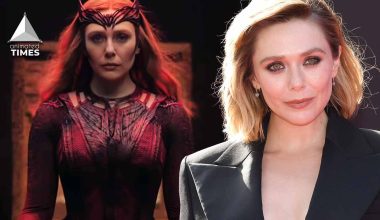 Read More
Elizabeth Olsen, who has recently starred in Doctor Strange in the Multiverse of Madness has finally opened up…