All Arrowverse shows are linked together through their creative teams and actors, but The Flash and Arrow have always been two peas in a pod. Both shows are currently showing how their legacy affects their children. 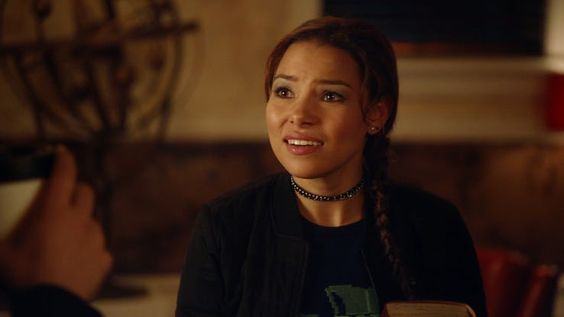 While Barry Allen and Iris West’s daughter Nora is still settling to live in the present alongside her family, Arrow has eschewed flashbacks detailing how Oliver’s son William will come as the New Green Arrow.

It also happens that both William and Nora are queer. Last week, a flash forward with William had him mentioning his ex-boyfriend and this week, Nora commented on the villain’s attractiveness and flirted with her.

This seems to be definitive for both the characters, especially William since his flashforwards will continue till the end of Arrow. The message is clear: The Arrowverse is going to be much queerer than how it was. 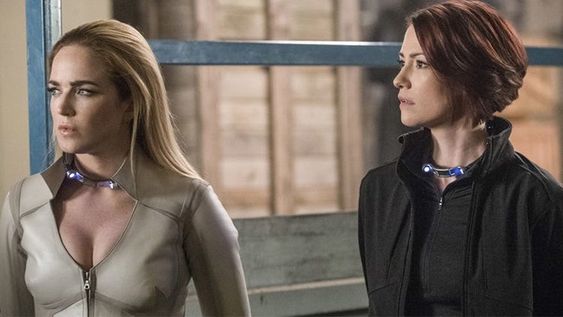 Earlier, Arrow’s second season showed Sara Lance coming out as bi-sexual and having a relationship with Nyssa al Ghul. Later, Mr Terrfic joined Arrow in its fourth season while Alex Danvers came out in the second season of Supergirl. Last year’s Crisis on Earth-X showed a plethora of queer heroes in its cast.

The CW enterprise has grown more queer with time and this might be exactly the change this universe needs. Everyone loves superheroes but the queer representation through these beloved characters hasn’t been as quick as it should be. 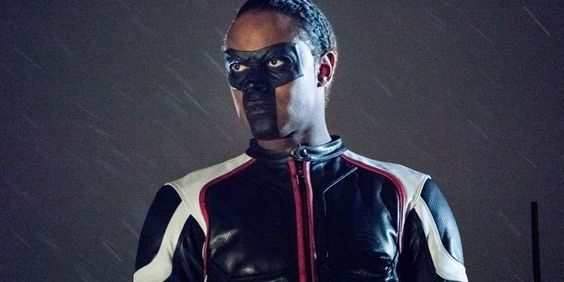 Cartoon Network’s Steven Universe earlier made leaps with its weddings, and Legend of Korea is still remembered for its final minutes in the finale. With time travel and alternate universes being a common playground in the Arrowverse, it seems certain that Nora and William will eventually show up side by side to meet the heroes who paved the way for them, including Ruby Rose’s Batwoman who is yet to make an Arrowverse debut.

We hope to see a crossover event comprised of mostly queer superheroes on TV, a future that will definitely be worth seeing.