Home
News
A Sneak-Peak At PlayStation 5 Graphics Revealed By Sony? 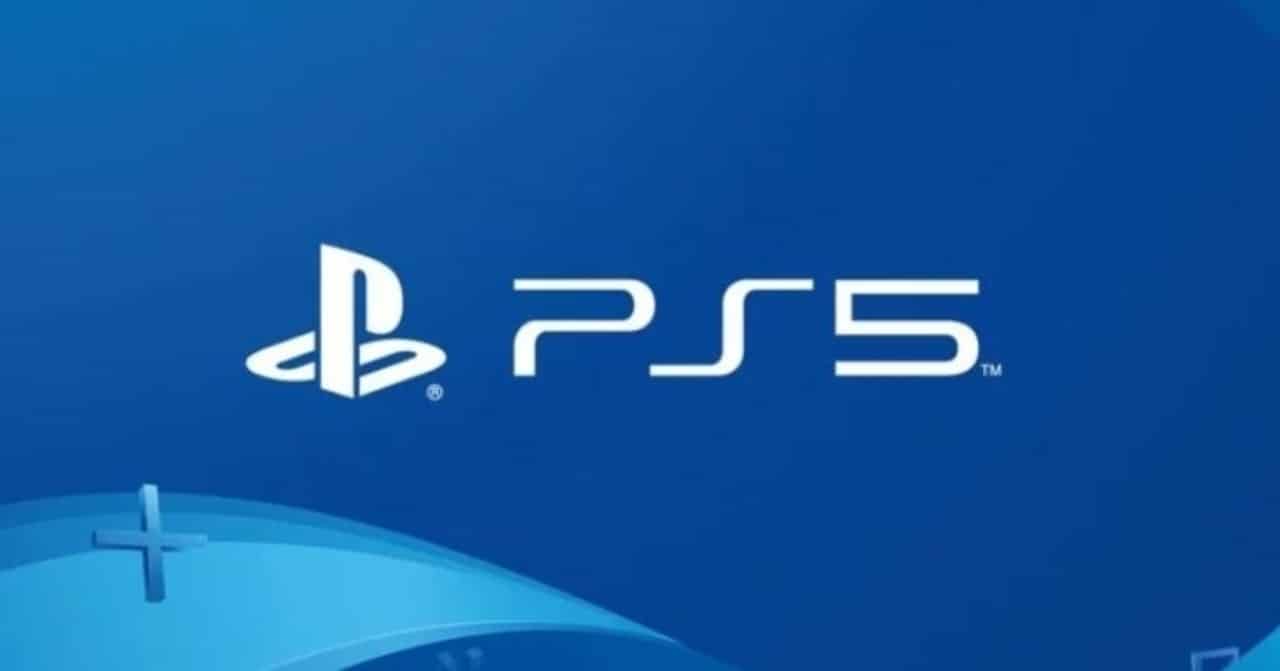 Although Sony confirmed that PS 5 was currently in the works, we haven’t yet heard anything concrete about the next gen since then. All we’ve come across are leaks, rumours, and patent reveals, but nothing firm from Sony yet.

While PlayStation fans are interested in seeing what the new console could actually look like, many fans are more concerned about what it actually offers. Performance, graphics, and backwards compatibility are the three features that many are inquiring about and it looks like we might have just had our first look at how smooth the next generation will be.

An Inter BEE conference was held in Tokyo this year where Sony had something special to show off. This expo was similar to that of the Consumer Electronics Show in Vegas (CES), and because of it was all about technology and how it performs.

When Sony revealed their own tech, they showed off a new “Crystal LED Display System” TV known as CLEDIS which was marketed as the end-all-be-all of gaming. It has a massive 440-inch screen that can handle up to 120FPS and true 8K – so basically – it’s a beast. And it seems like it’s going to be expensive.

The demo was shared on YouTube which although is a third-party post, means the stunning graphics were infinitely dulled. Still, the video above does show off some stunning new footage and apparently – what’s in store for the PlayStation 5.

Polyphony Digital CEO Kazunori Yamauchi who is also the creator of Grand Turismo talked a little about the beautiful footage and apparently told the site Finder that they are ready for future releases on the next generation of PlayStation.

Yamauchi told the site, “It takes six months to create a single car. It’s over-specced for PS4 Pro. So we are building for future versions of the console rather than the one we see today. I think it would be no problem to run it at 8K even.”

With other developers have already confirmed that they are currently working on their own titles for PS5, this first look makes us very hopeful about what’s next for console gaming. 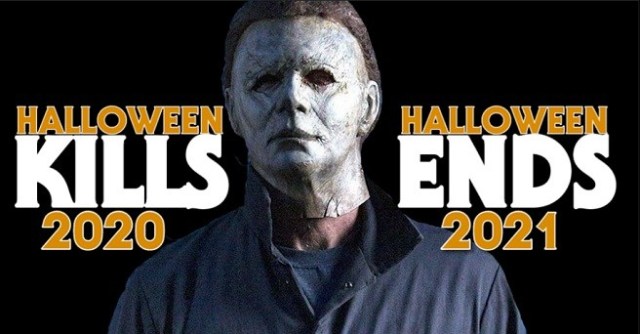