DC’s upcoming Black Adam promises to change the DCEU completely. But what is all the character is capable of? What are his abilities and superpowers? And how he can be stopped? 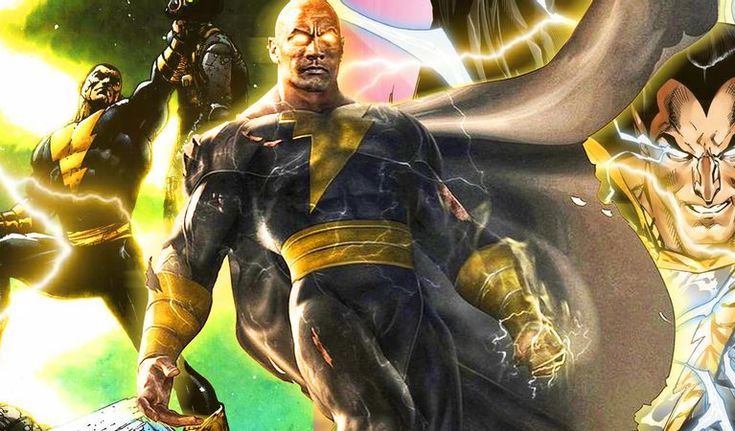 While many fans believe it is Shazam or Superman the strongest superhero of the DC Universe, there could be another addition to the list: Black Adam. Ever since his debut in 1945, Black Adam has lived both the lives of a villain and a hero. However, the character only serves his people.

Now that Dwayne Johnson’s Black Adam is about to release in 2022, it brings a great time to explore the superhero’s capabilities and history more comprehensively. While Black Adam has already reflected a few of his powers in a TV show and video game, the character looks all set to reveal his full potential on the big screen. But as Black Adam possesses such an intensified power, can anyone stop him in the universe?

Even before Billy Batson echoed “Shazam”, there was another powerful champion present at the moment. About thousands of years ago, the Wizard was being referred to as the high priest of the Pharoah Tut III. Being the champion amongst all, the character always looked out for a worthy successor. Apparently, his eyes fell upon Kahndaq. As his character did match and aligned right with the qualifications, the Teth-Adam became the next one in line. But instead of receiving the gifts, Blaze, his daughter, changed the gods Adam was supposed to get the powers from after dealing with the God Set.

As a result, Adam gets empowered by the Egyptian Gods to activate the powers. In the beginning, he manages to become a fair champion, but due to Blaze, he starts getting corrupted and kills the Pharoah to rule his place. In the end, the Wizard controls his power and takes it away, and when Adam’s body withers, they keep it in the tomb of Ramses II. 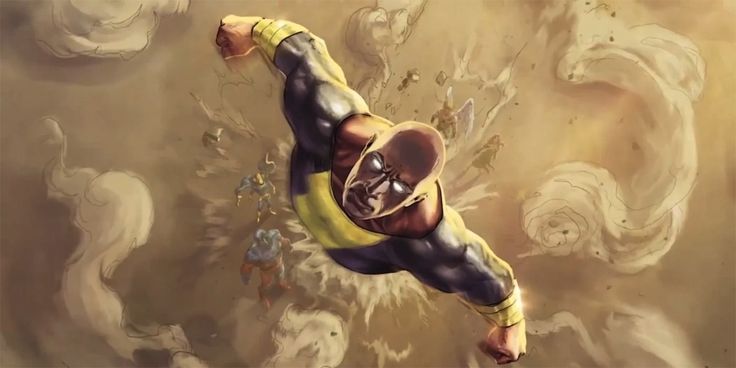 Adam’s powers are not derived from the Greek Gods. Thanks to Blaze, Adam acquires his powers from the Egyptian Gods. As a result, he gains a lot of self-sustenance and endurance. He also gains superhuman flight and speed and strength that allowed him to take down the entire Marvel family all at once. With that said, the Egyptian Gods also grant him clairvoyance, knowledge, hypnosis, and the ability to speak any language. At last, he is also blessed with mystical enhancements, such as electrokinesis, inter-dimensional power, and healing.

With that said, while Black Adam is a significant contender for the DC Universe’s heroes, he also has some weaknesses. These include weaknesses such as one who has magical control can severely damage Black Adam. Even lightning attacks can harm him. But even then, Black Adam’s inner endurance may prominently overcome all the attacks and injuries and bring the powerful legend to life.