Can a weapon more powerful than the Infinity Gauntlet bring about destruction or peace?
409
Shares
6
0
403
0

​Avengers: Endgame is almost upon us and within a few days we will be able to see how the Original Avengers fight to reverse Thanos’s snap. The contest between the Avengers and The Mad Titan has grabbed public attention vividly. This is because of the Infinity Gauntlet which was used to kill off half the universe. It truly becomes difficult to comprehend the power of the Infinity Gauntlet.

This power has led many to question if there is any weapon in the Marvel Universe which is more powerful than the gem-studded Infinity gauntlet. The truth is that there is another cosmic item which is considered to be even more powerful than the Infinity Gauntlet. But that weapon and its existence are a bit controversial. Let’s trace the origins of the ‘most powerful weapon’ right from the beginning itself.

Jim Starlin is most famously known for writing the Infinity Gauntlet. This was the 1991 crossover where Thanos puts together the Infinity Stones to wipe out half of the universe. After that Starlin did a lot of follow up titles, one of which was Marvel: The End (2003). The End was a series of titles which Marvel released from 2003 to 2010 to tell the final stories of various Marvel heroes. But Starlin himself did a series of titles, which were collectively called just Marvel: The End.

The concept of this series was that the supreme being of the Marvel Multiverse decided that there were too many superhero resurrections. As a result of which, the universe was out of balance. There were simply, more people that should be. To solve this problem, a powerful weapon called the Heart of the Universe was forged.

The first recipient of this weapon was an Egyptian Pharaoh by the name of Akhenaten. He was given the weapon and told to put an end to most of the Marvel Universe. But the remaining heroes along with Doctor Doom (who has his own personal agenda regarding the weapon) contested Akhenaten. At the end of this whole scuffle, the weapon was found itself in Thanos’s hands.

Of course, nobody was exactly thrilled with it happening.

Also Read: 7 Most Powerful Weapons ‘Used By Villains’ In The MCU

Eventually, Thanos did find out that the imbalance of the universe had caused a flaw which was killing off the entire universe. And no, not even the Heart of the Universe could stop it. So what Thanos did was wipe out the entire universe (expected of him). For a while, it was utter darkness and Thanos keeping each other company.

But luckily, Adam Warlock was traveling between universes at that time. He met up with Thanos and told him it was his duty to repair the universe.

The issue here is that when Thanos rebuild the universe, he also erased all existence of the Heart of the Universe. The only two people who then knew about the existence of that weapon were just- Adam Warlock and Thanos.

If you are thinking about how it could possibly make its way into the MCU, then the crucial thing to note is that Marvel: The End was an out of continuity exercise. But all Marvel alternate timelines exist within the greater Marvel Multiverse. So, technically the Heart of the Universe counts as part of the Marvel Multiverse.

You can catch the Infinity Gauntlet in Avengers: Endgame, releasing on 26th April.

Read More
The Savage Avengers are close to fighting one among their toughest battles ever. To require defeat a dragon,… 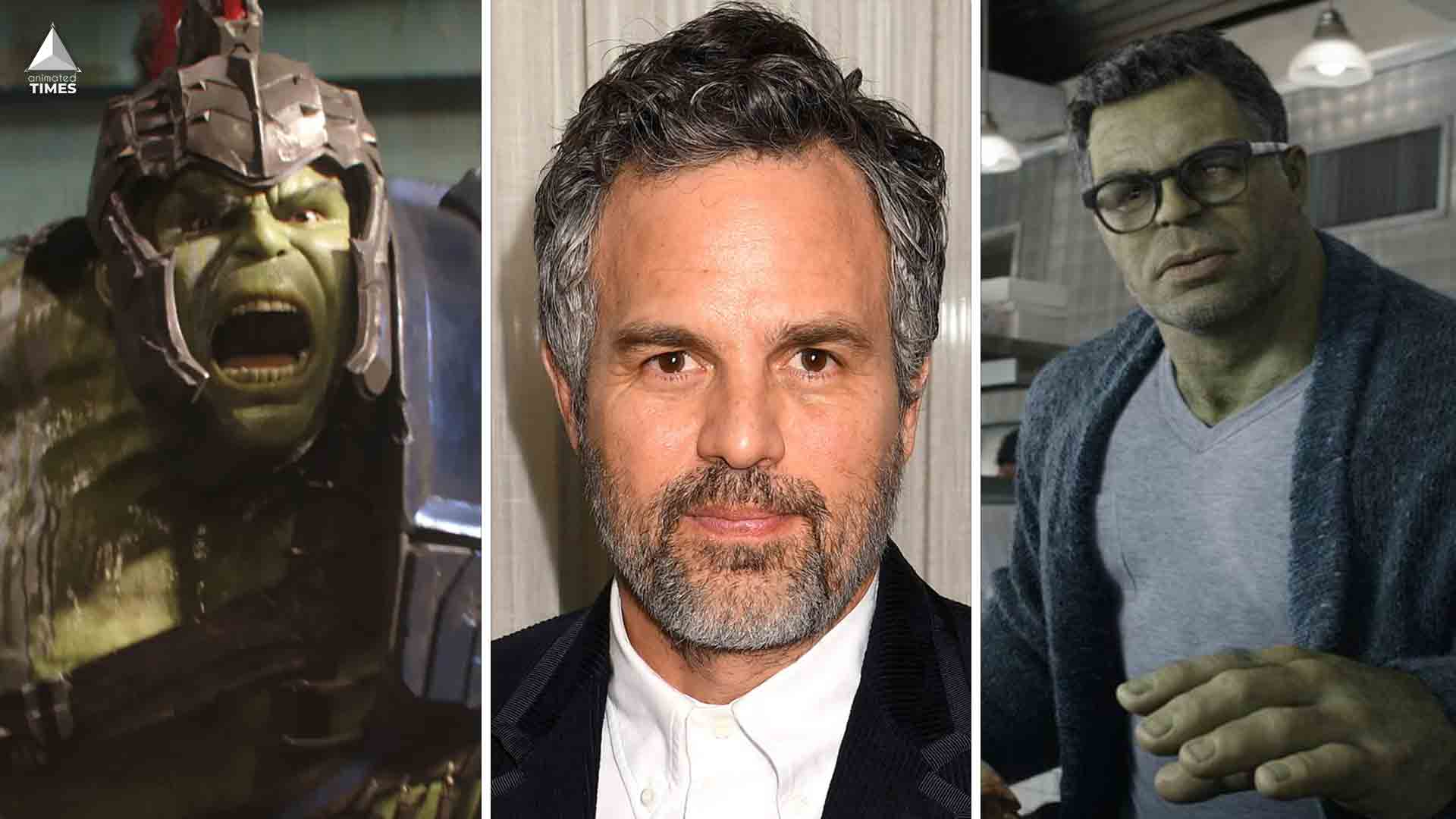 Read More
During Avengers: Endgame, the Incredible Hulk’s arm mangled after using the Infinity Stones to restore all the lives… 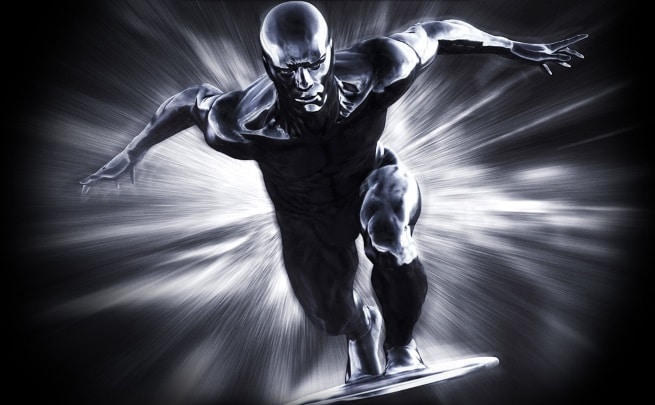 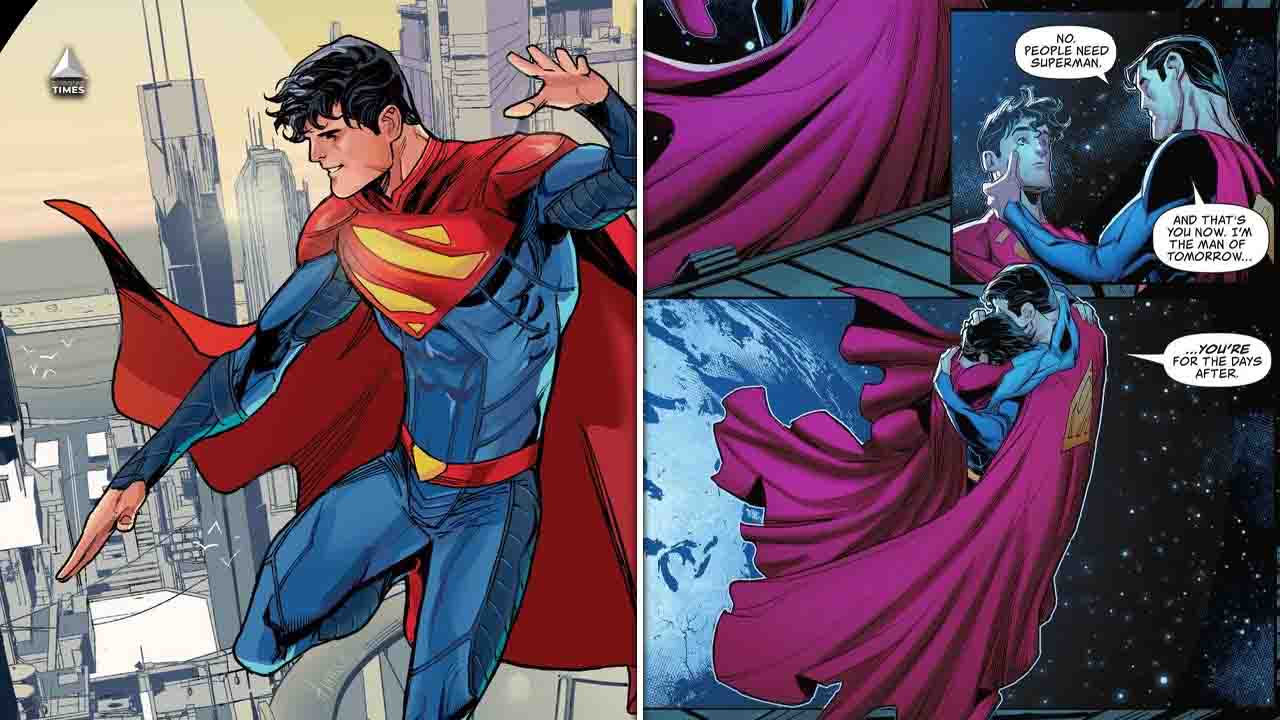