The Sony Pictures Universe of Marvel characters is teeming with activity. The media industry aimed to create an unforgettable villain universe. They’ve even attempted numerous times in the last few decades to get the projects off the ground, but have yet to see their vision come to fulfilment. Now that Venom has received a generally good reaction, we may expect some fascinating developments in this cinematic world and sub-franchise. For example, Venom: Let There Be Carnage is supposed to be a fresh take on the characters. We even believe Venom will be defeated in Let There Be Carnage. 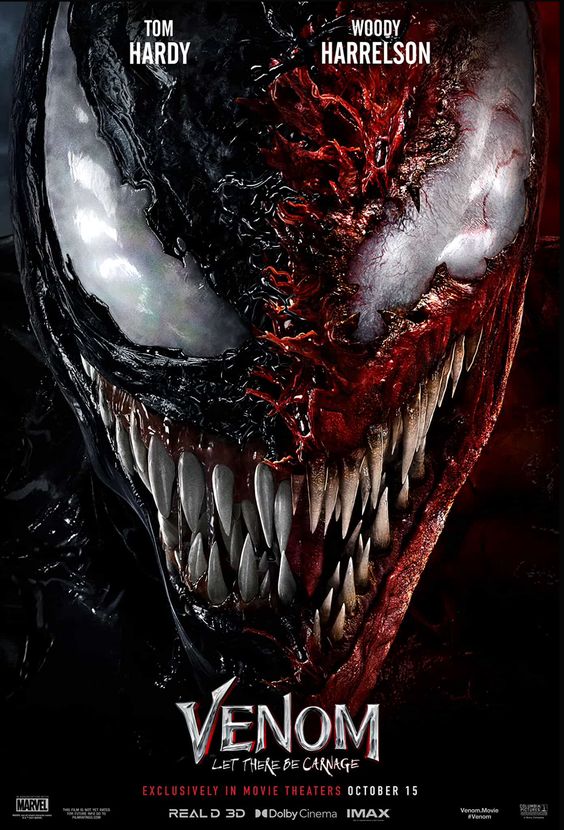 What is the significance of this statement? What could the studio possibly gain by having its main character fail? Why would they choose to do anything like this? These are some of the questions that spring to mind. I submit exhibit A, Infinity War, to anyone who questions our interpretation. Infinity War, maybe one of the most overhyped films of the decade, was an intriguing experiment in the film industry. It was the first Marvel Studios film in which the villain triumphed in the end. There was no magical power-up, no deus ex machina, and no narrative armour for the heroes. Even though the title board stated “Avengers,” Thanos seemed like the movie’s protagonist. 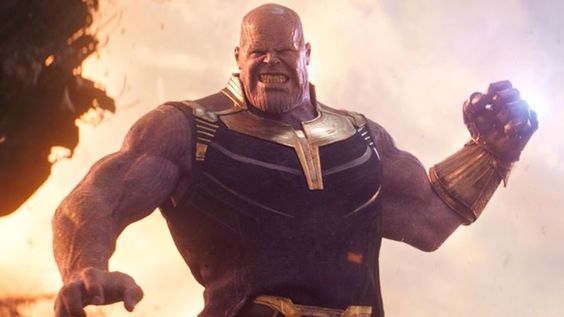 All of this, including the marketing effort, existed solely to mislead followers into believing in a win that would never come. Even Thor’s final blow defied expectations in that it merely serves to offer supporters one last glimmer of hope. Thanos will shatter that optimism in the following few seconds. Something similar, we suspect, is brewing with SPUMC’s Venom series.

Venom Will Lose In Let There Be Carnage: 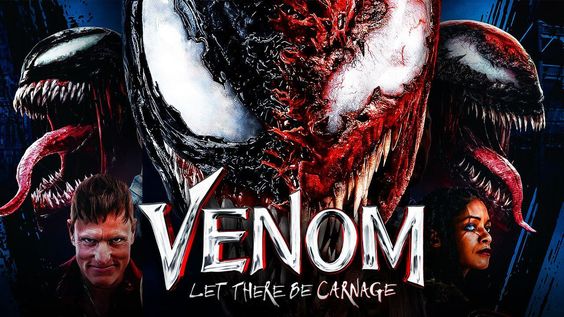 The fandom speculates that Venom is not powerful enough to take on his progeny. The Klyntar are an odd race. Each offspring symbolizes a stage in the evolution of the species. It follows that if a Klyntar gives birth to a new one, the child is usually far more powerful than the parent. Carnage’s increased abilities and resilience demonstrate this. Carnage’s fusion with Kletus’ blood arteries is one of the reasons he is so deadly. Because he is considerably more flexible than Venom, he is very resistant to all guns. In addition, the Red Klyntar is far more vicious than his father. Part of the reason for this is the host’s mindset. Eddie Brock is a reporter, not a murderer. Cletus Kasady, on the other hand, is a serial killer and a psychopath. Carnage is very hazardous as a result of all of this. He is a match for Venom, and there isn’t much the black symbiote can do to stop him. Because Carnage’s savagery is renowned, it stands to reason that Venom will lose in Let There Be Carnage. Many fans may argue that this circumstance isn’t that unlike the first film, in which Venom faced  riot and his claws. 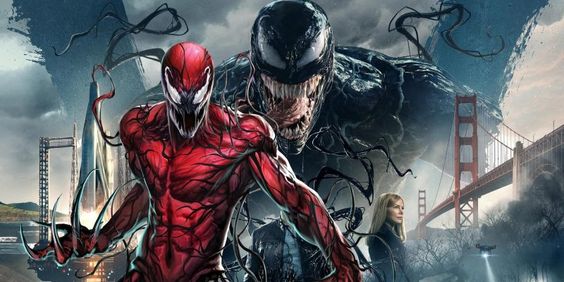 To these individuals, we say, “Don’t forget that Carnage will have aid.” For the uninitiated, another symbiote is on its way to Venom 2. Shriek is the name of the new symbiote, and she is seen as a prisoner at Ravencroft. Fans may also be interested to hear that Shriek is Carnage’s love interest in the comics. Both of these individuals have caused a lot of trouble for the common public. We anticipate a collaboration in Venom 2. 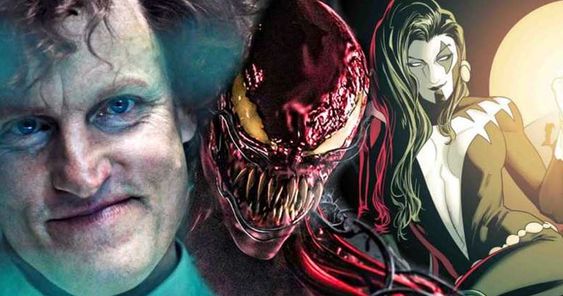 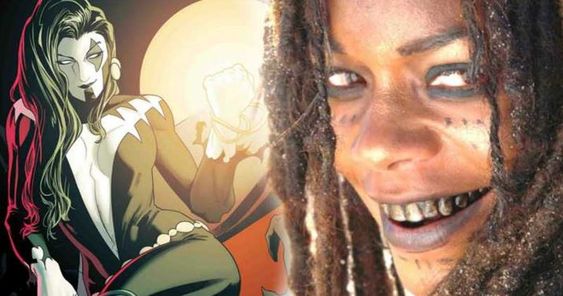 Shriek possesses unusual abilities, such as the ability to scream and increase her voice. Her screams have supersonic frequencies, implying that her mouth is essentially a sound cannon. This is made even more destructive by the fact that Klyntars have one significant flaw: they are rendered ineffective at supersonic frequencies. This has been used against Venom on several occasions, including in Spider-Man 3. If Carnage convinces Shriek to join her, Eddie Brock will be powerless to stop the villain since the supersonic pulse would destroy the Venom symbiote. 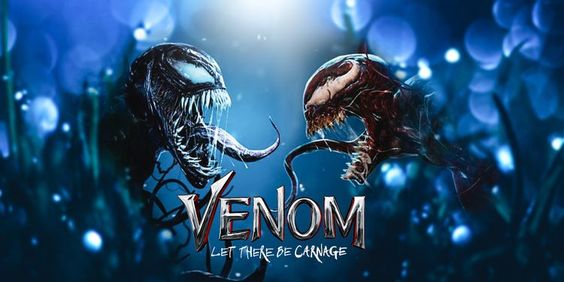 This implies that the struggle for the black symbiote will turn into a massacre faster than anyone can say “We Are Venom.” What do you think of our Venom 2 theory? Is this correct? Or does it appear to be pure conjecture? Let us know in the comments, and stay tuned for more Marvel, DC, Sony, and Hollywood news. Keep it genuine, gentlemen. Excelsior!!!!

Thus, this is why we at Animated Times think that according to a new theory, venom will lose in Let There Be Carnage So what do you guys think about this new theory? Is Venom going to win his fight against Carnage, or will Carnage have the upper hand? What do you think? Do let us know in the comment section down below. Till then, we will see you lads in the next article, but don’t forget to keep on reading Animated Times, your one-stop destination for getting a closer look into the entertainment industry, upcoming movies and TV series, celebrity gossip, and much more. We have got you all covered. So continue reading animated times, guys, for more.