The Marvel Cinematic Universe has now expanded to include the Multiverse as well. When Sylvie murdered He Who Remains, she opened up the chronology, allowing the variations to roam the cosmos. Strange Supreme was one of these variations, and he destroyed his own universe. Many people believe this is the Sorcerer Supreme shown in the No Way Home trailer. But, according to one crazy hypothesis, Wanda is posing as Doctor Strange in No Way Home. Continue reading to find out how. 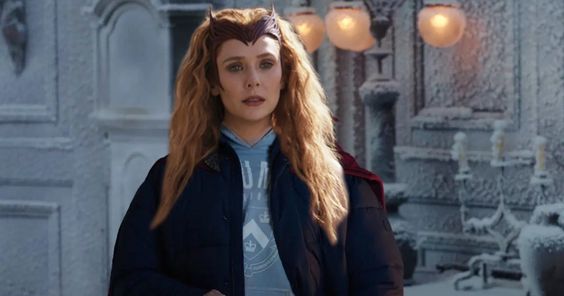 GOOBYBUFFALO, a Reddit user, proposed this idea on Fan Theories:-

Okay, Film Thought, I just started a small wild theory: in the new Spider-Man teaser, we saw Dr. Strange and speculated that it was an illusion, but what if it’s not Strange and not Strange Supreme or Mephisto…? But what about Wanda? We know she can fly, and her Astral Projection in the end credits sequence was also in the same location as Strange meditating in the teaser. 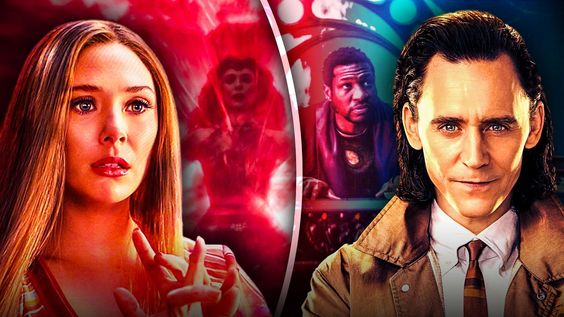 So what if she slipped inside the temple dressed as Strange (who we don’t know where) to discover a spell that could distort reality enough to bring her children and possibly Vision back? So she’s just taking advantage of the opportunity presented to her in the shape of Peter seeking assistance to cast the spell with no consequences for her? 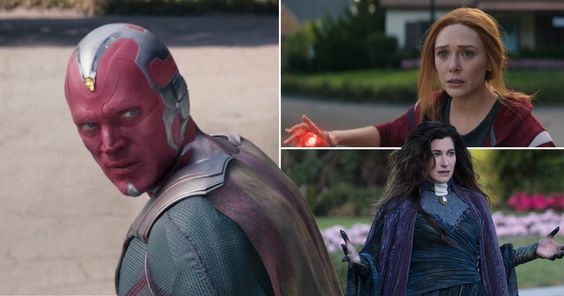 Wanda is Posing as Doctor Strange: 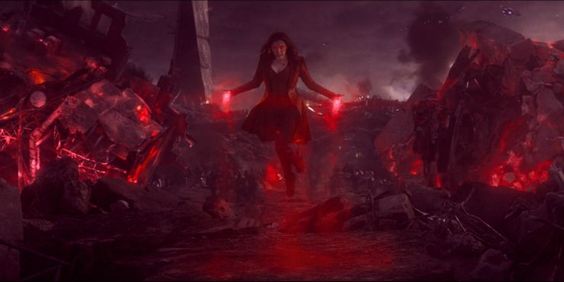 This is a very scary theory. It has a hint of wickedness in it, but only enough to motivate the characters to do what they do. Anyone with concealed personality characteristics should avoid the Darkhold. It contains secret information from all throughout the cosmos, yet it has the ability to corrupt its user’s heart. When discussing the “No Way Home” trailer, the Redditor provides a very Grimm notion. We previously theorized that the Doctor Strange seen in the trailer is a variation of Mephisto, or perhaps Strange Supreme. 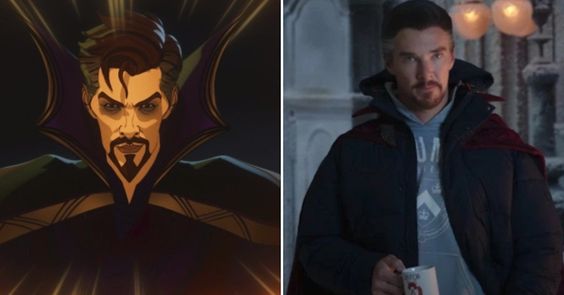 But it appears that the fanbase has set its sights on Wanda. Wanda is a very strong magician, as comic book readers are well aware. WandaVision viewers could have surmised that the entire program was the result of Wanda Maximoff’s reality-altering abilities. She’s done it previously in other storylines, but it’s just now making its way to the MCU. As a result, we are just now beginning to understand the full scope of Wanda’s abilities. The Darkhold and the knowledge it has given Wanda are one of the reasons for this. 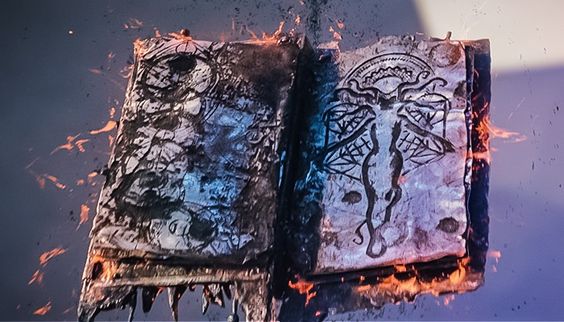 You see, the hypothesis is entirely feasible for one reason and one reason only. The Darkhold is providing Wanda with the knowledge she requires. Wanda was still going supernova with her powers when we left her at the end of WandaVision, in typical comic form. Her reality-altering abilities had transported her and the Darkhold into the multiverse, and here is where the show left off. We now believe this was done on purpose. Wanda is exploring the multiverse and utilizing the Darkhold to find a method to fix reality and restore vision. 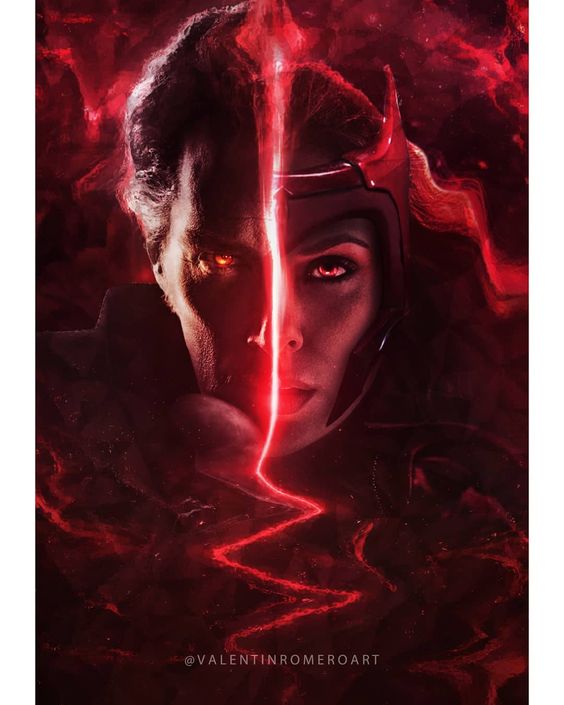 During her trip, she comes across Cagliostro’s library. When she notices Strange Supreme leaving the complex, she disguises herself as the sorcerer and enters the library. She’s there, like Strange Supreme, to find a means to alter reality, but she comes up empty-handed. Wanda notices a disruption in her own reality and watches as Peter and Strange enter the multiverse. She then utilises her disguise to deceive Peter Parker and manipulate him in order to gather enough energy to rewrite reality. 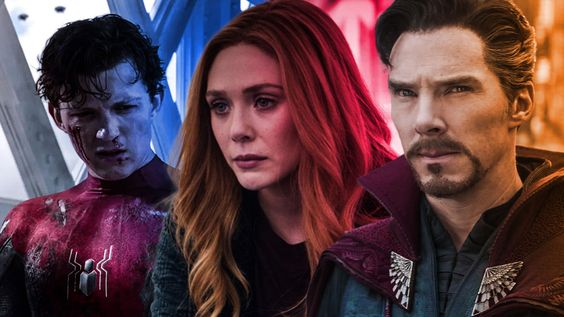 That is the purpose of the box. It is also the reason Doctor Strange casts a spell to expel Peter’s astral form from his body. The goal is to calm Peter down before he unleashes all of his fury on Wanda. The whole thing looks a little ridiculous, but we believe that’s what’s going on in the film. It also fits with the above-mentioned idea. This means that the major antagonist of No Way Home will be a deranged Wanda Maximoff rather than the Sinister Six. It also implies that the fate of the cosmos is at stake.

Thus, this is the wild theory that says Wanda is posing as Doctor Strange in no way at home. So, if this theory comes true, then NWH is going to be one of the lit movies of phase 4. So what do you guys think about this theory? Do you also think Wanda is posing as Doctor Strange? Do let us know in the comment section down below. Till then, we will see you lads in the next article, but don’t forget to keep on reading Animated Times, your one-stop destination for getting a closer look into the entertainment industry, upcoming movies and TV series, celebrity gossip, and much more. We have got you all covered. Continue reading Animated Times, guys, for more.