Home
Movies
According To Robert Pattinson, Batman Isn’t A Hero

Robert Pattinson has been cast as the next actor to play the iconic DC superhero – Batman. However, the British actor doesn’t seem to consider Batman a hero. Before you start protesting, Pattinson has given more context on why he thinks the same, and will likely make more sense of his claim.

The actor was recently involved in an interview with the New York Times. He explained how he always found himself drawn to eccentric characters, cracking a joke about how heroes can’t always be trusted. This came out as a surprise, considering the actor is set to play Batman, however, Pattinson elaborated on his feelings about the character. 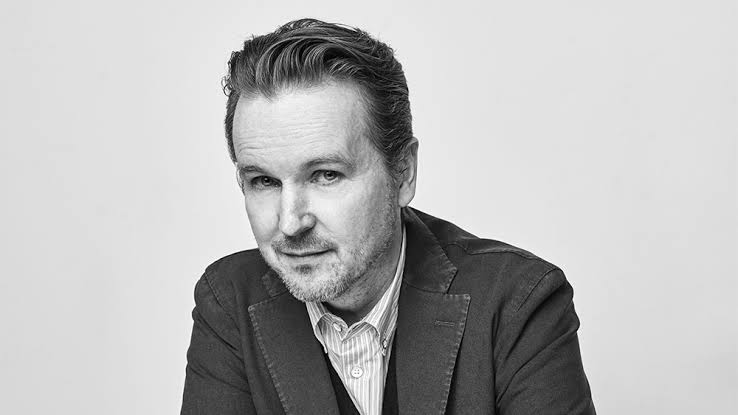 Matt Reeves is the director of The Batman

“Batman’s not a hero, though. He’s a complicated character. I don’t think I could ever play a real hero — there’s always got to be something a little bit wrong. I think it’s because one of my eyes is smaller than the other one.” He further added, “I love the director, Matt Reeves, and it’s a dope character. His morality is a little bit off. He’s not the golden boy, unlike almost every other comic-book character. There is a simplicity to his worldview, but where it sits is strange, which allows you to have more scope with the character.”

Pattinson’s Approach To The Character 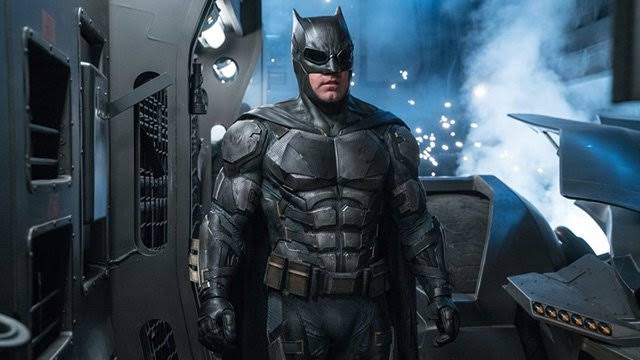 Pattinson’s description of Bruce Wayne is definitely an interesting perception, and while it may sound strange, he may be able to bring out a different side of Bruce Wayne. It could help Pattinson drift away from the comic-book character and approach Batman as more of a complex character.

Watch the trailer for The Dark Knight here:

Source: We Got This Covered, Collider 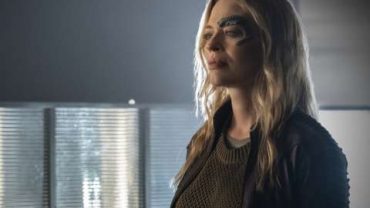