Take what you will from this, but Winston Duke’s part in Black Panther: Wakanda Forever has supposedly been significantly extended. The Duke, who appeared in the original M’Baku film, is one of several original cast members to repeat their roles in the sequel. According to The Hollywood Reporter, Duke’s compensation for the sequel recently increased dramatically after the actor allegedly secured a large pay hike for an “extended” part in the upcoming film. It remains to be seen just what it entails. It was also claimed that Letitia Wright had returned to the set to continue filming her sequences as Shuri. She had sustained an injury on the set last autumn that proved to be more serious than initially imagined, necessitating months of recuperation. There was speculation that she was leaving the production, but that does not appear to be the case, since the actress has returned to work. The filming schedule had been changed to allow Wright to completely heal, which may have resulted in additional screen time for Duke. Lupita Nyong’o, Danai Gurira, Martin Freeman, and Angela Bassett return for the sequel. Dominique Throne plays Riri Williams, also known as Ironheart, in the film. Ryan Coogler is back in the director’s chair, and he and Joe Robert Cole co-wrote the script.

Many of the original cast members are returning for Black Panther 2, but don’t expect to see T’Challa:

We shouldn’t expect to see T’Challa in Black Panther: Wakanda Forever. Following the death of Chadwick Boseman, Marvel’s Kevin Feige stated that CGI would not be used to replace Boseman’s T’Challa in the film. It wasn’t specified how this would be handled in the tale, but the assumption is that T’Challa will be written out so that another character may take over the role of the Black Panther. One reported contender is Letitia Wright’s Shuri, while Winston Duke’s M’Baku has also been mentioned. Even still, some Marvel fans want to see T’Challa play a new character in the Marvel Cinematic Universe. This is not meant as a criticism against Boseman; rather, the premise is that casting a fresh actor in the role will help keep the character alive after Boseman made T’Challa more popular than ever before. At the same time, many fans would be hesitant to embrace a new T’Challa, especially so soon after Boseman’s death. In any case, don’t expect to see any sort of T’Challa in Black Panther: Wakanda Forever.

The film Black Panther: Wakanda Forever is set to be released in theatres on November 11, 2022:

The film Black Panther: Wakanda Forever is set to be released in theatres on November 11, 2022. Fans may also expect a second Disney+ series from filmmaker Ryan Coogler. The Wakanda series is situated in the same universe as the movie, but nothing is known about what it will involve. Perhaps this will become clearer after we understand what happened in Wakanda Forever. 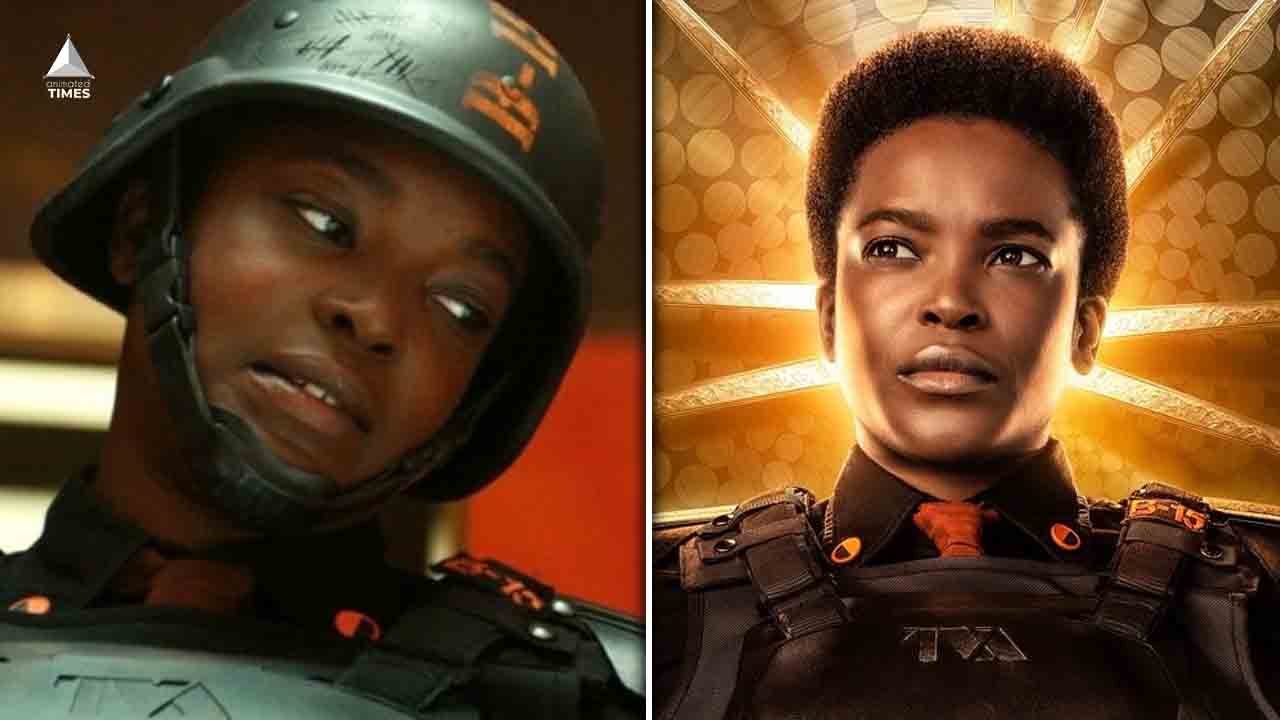 Read More
Marvel Studios revealed a part of Hunter B-15’s Loki costume that depicts how deadly she could be. Marvel… 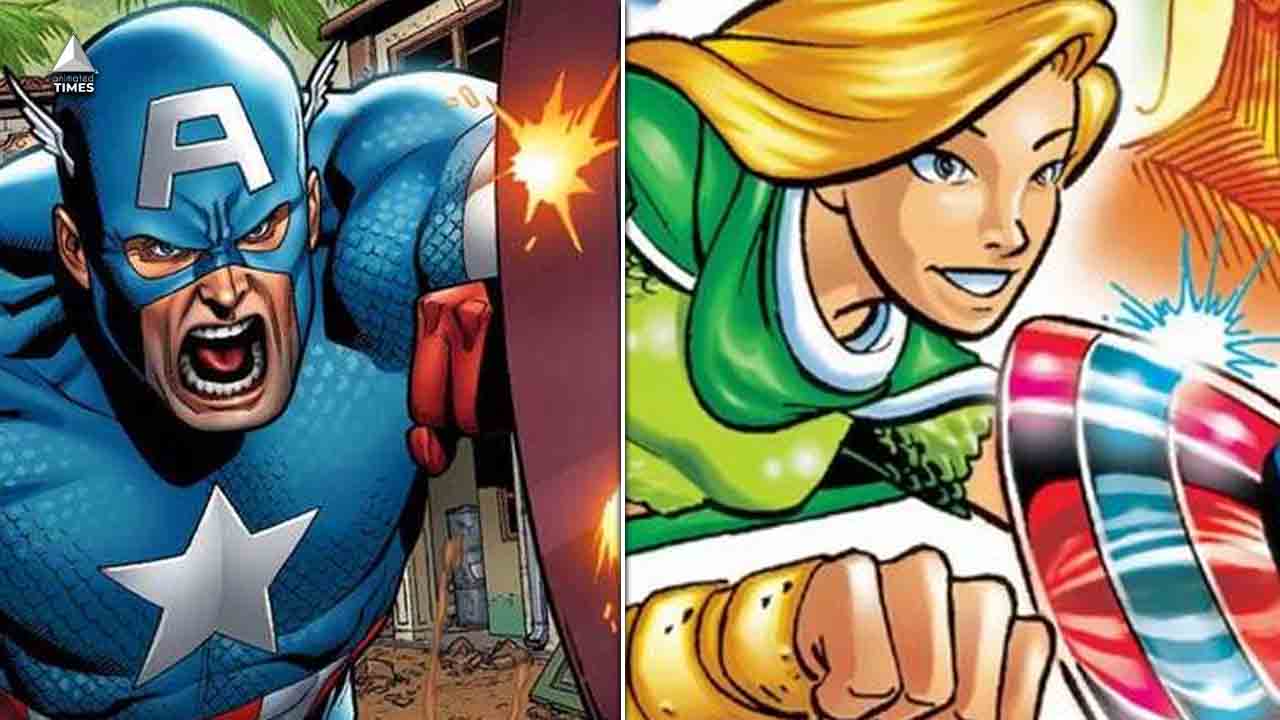 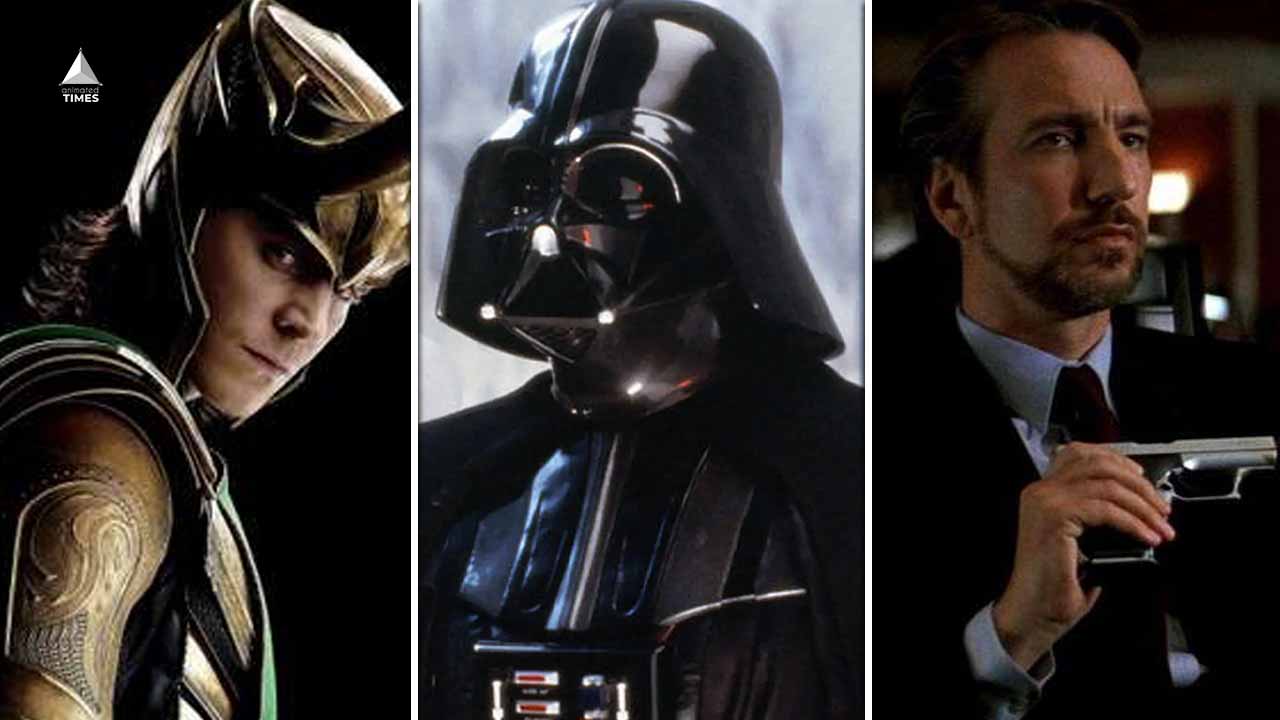 Read More
We all know how important villains are for a movie. They literally make or break the plot of…