Actors bring various roles to life in every movie. From heroes to villains, from big production films to even cameos, most have done it all. Some of them go on to start their production houses. While some go on to direct films!!

While directing and acting in a film aren’t the same things, the years of experience and the day-to-day routine on sets have given them the confidence to take a different course. Here are some actors who have successfully directed films! Ben Affleck made his debut in The Dark End of The Street (1981). He is most known for his roles in Dazed and Confused and even School Ties. His first acting breakthrough came in Good Will Hunting, where he starred with Matt Damon, Robin Williams, and Minnie Driver. The film was actually co-written by Affleck and Damon and the same got them a Gloden Glove and an Academy Award for the Best original script of the year!

In 2007, he went on to direct Gone Baby Gone which had Casey Affleck (his brother), Morgan Freeman, Amy Ryan, and Michelle Monaghan in the cast. But the (direction) movie of his which was praised is Argo (2012). This film won him three Academy Awards, including Best Picture! He is soon to direct The Tender Bar which stars George Clooney. 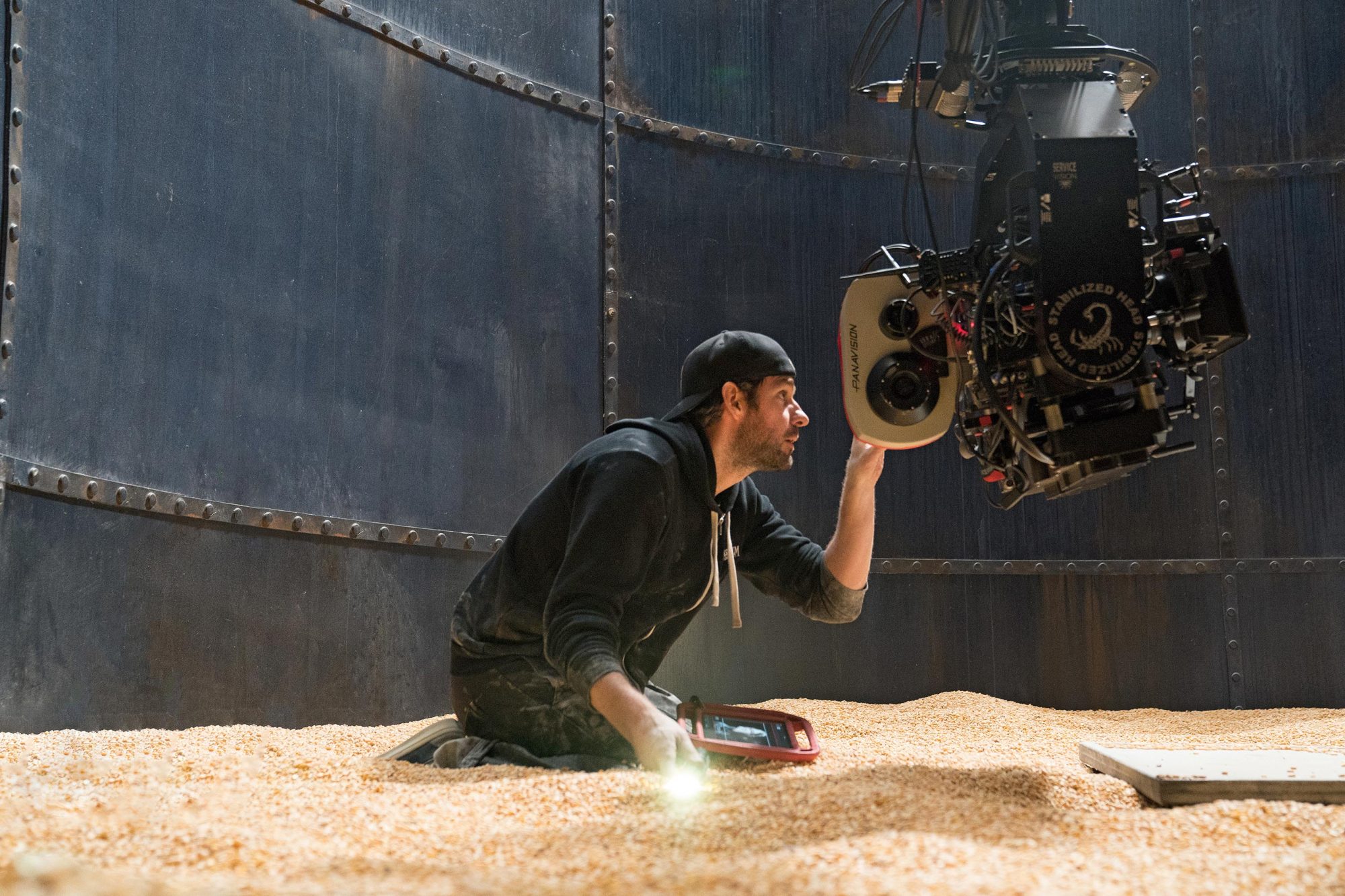 John Krasinski has around 2 decades of acting experience but he caught everyone’s eyes when he released A Quiet Place in 2018. It was probably a great achievement for him. He was the lead actor, director, and even the screenwriter of the movie.

The sequel to A Quiet Place came out in theaters in 2021. We can expect another installment of the series but Krasinksi is not returning as the director. 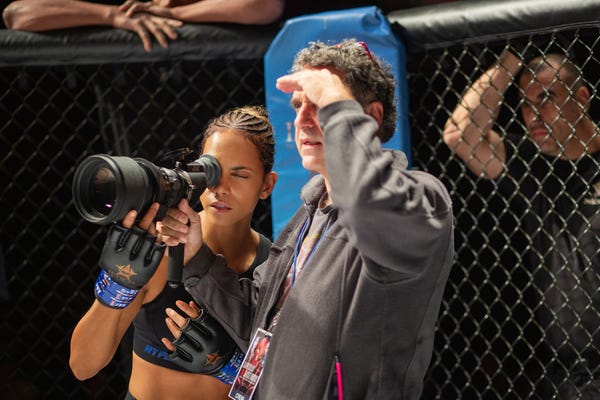 We have seen Halle Berry give some brilliant performances in the X-Men saga, Monster’s Balls, The Call. She has now directed the film Bruised which was released in November on Netflix. She portrayed the role of Jackie Justice, an MMA fighter who is at the worst moment of her professional career.

The movie has been receiving some great reviews, but sadly it has become involved in a controversy with MMA fighter Cat Zingano’s complaint against the same. 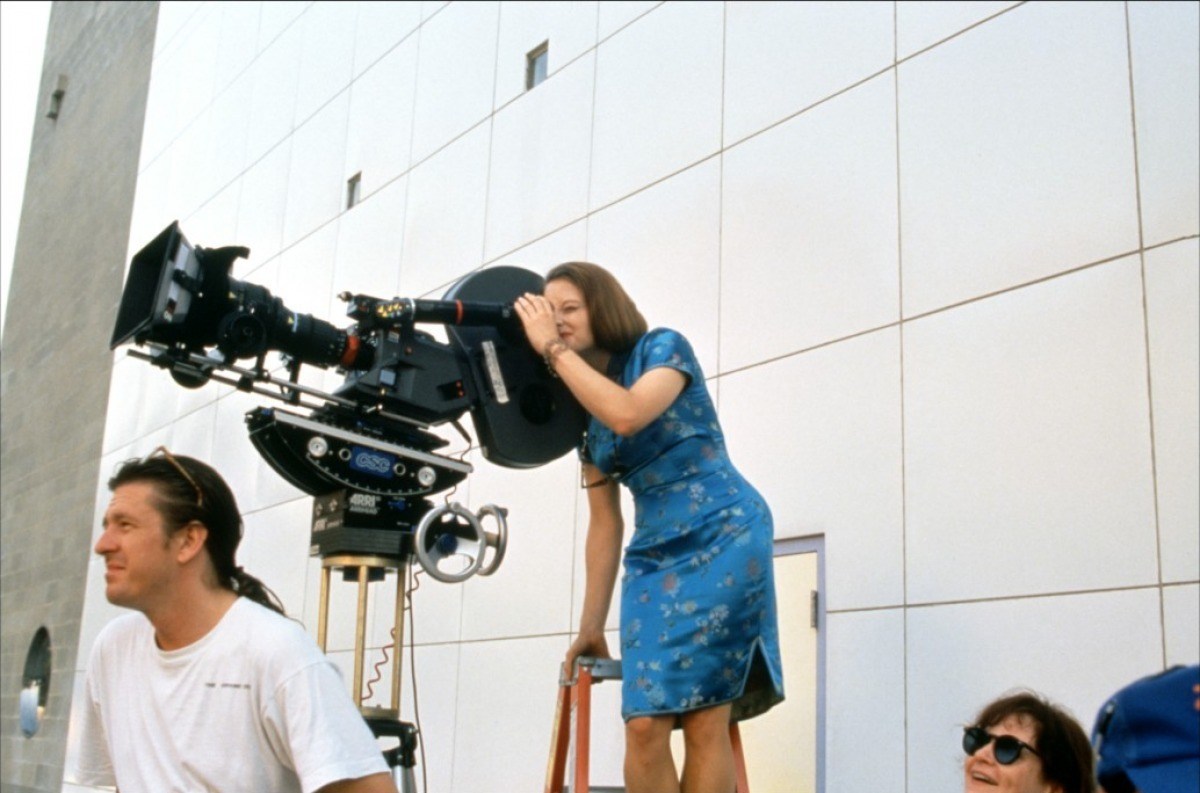 Jodie Foster is one of the most respected actresses of her time. She has won an Oscar for her role in The Accused and The Silence of the Lambs. She has been a part of films like Sommersby, Contact, Panic Room, and A Savage God.

Jodie made everyone’s jaw drop when she delivered direction successes like The Beaver and Money Monster. She also directed some episodes of well-known series like House of Cards, Orange Is the New Black, and even Black Mirror. 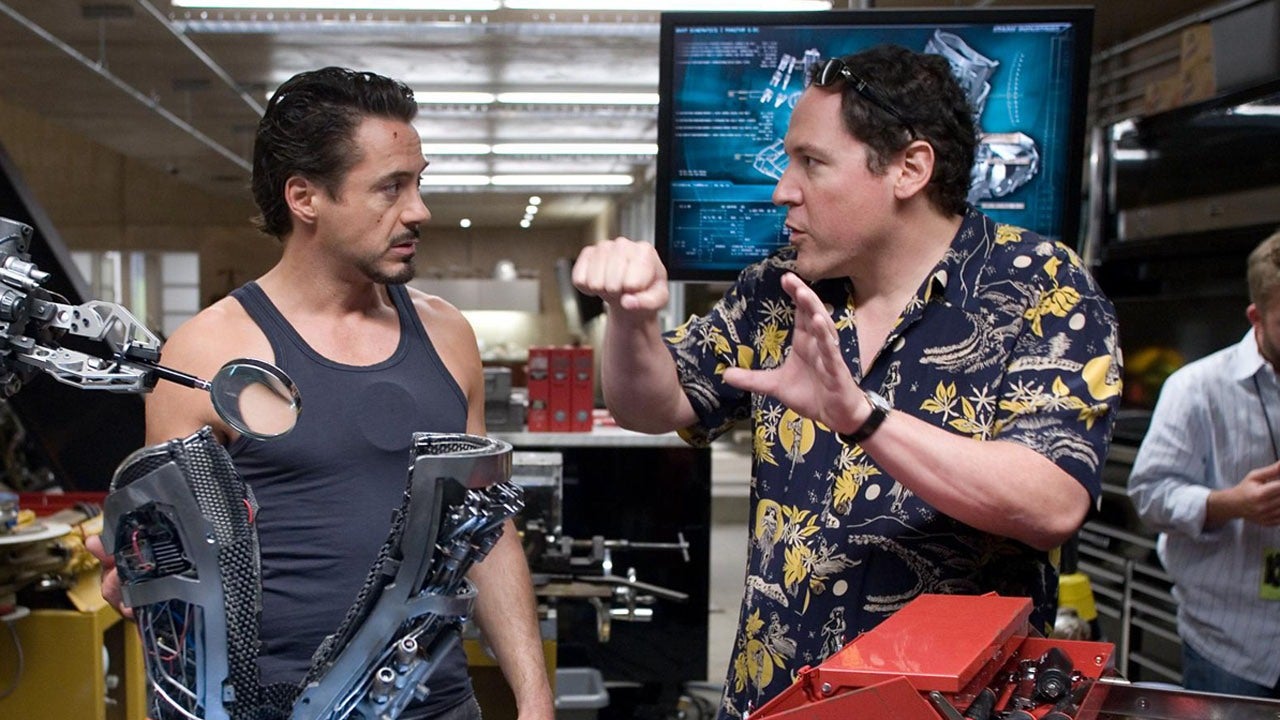 Jon Favreau needs no introduction. He had once played Pete Becker, Monica Geller’s billionaire boyfriend. Jon went on to direct Iron Man movies and even served as an executive producer of the Avengers saga. He also played Happy Hogan in Endgame as well as Spider-Man: Far From Home and No Way Home.  And let’s not forget his work in Chef, whereas well he directed and even played the lead.

He also released a live version of The Lion King which was loved and praised by all and of course, The Mandalorian which proved to be a global sensation. 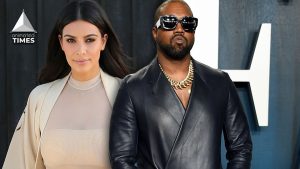 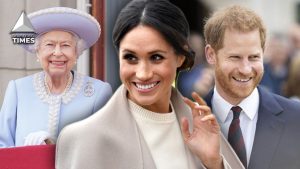 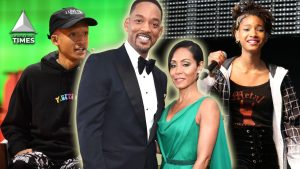 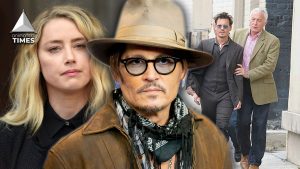