It was actor Ray Porter who portrayed Darkseid in Zack Snyder’s Justice League. While the DCEU antagonist has the potential to be one of the greatest cinematic villains of all time, there is still much more about his character that needs to be explored before we can truly say he is on par with other iconic DC movies antagonists like Lex Luthor and Steppenwolf.

In the DCEU, Darkseid is a megalomaniacal genocidal tyrant bent on harvesting our world’s genetic resources to consolidate galactic rule over a central empire. Though he was stopped by Batman and Superman who joined forces behind Jason Momoa’s Godslayer armor to give the world hope (thus ending his dominion over Earth), he will strike again with his army led by Steppenwolf – this time taking Batman down with him. With that being said, these are the five actors who could possibly (or should) play Darkseid in future DCEU films –

Elba was born to play Darkseid. Who else could pretend to have a deep menacing voice while being physically tall and broad-chested enough to portray Superman’s ultimate nemesis? We think he would be the perfect actor because size-wise, he is almost the same as what Darkseid is supposed to be. Not only that, but it’s clear that Idris has a talent for transforming himself into iconic characters like Stringer Bell from The Wire or Detective John Luther from Luther.

Related: DC Has Just Settled Thanos Vs. Darkseid – Who Won?

We all think of Daniel Craig when we hear about the notorious spy character James Bond, but some fans really think that he could definitely pull off playing a different complex villain, like Darkseid. With just a bit of CGI to fill in a few gaps here and there, this actor could potentially pull off acting as the most menacing villain viewers have ever seen on screen.

If Jon Hamm ever plays Darkseid in the future DCEU movie, he would be the villain audiences wouldn’t be able to take their eyes off of. He has a way of consuming scenes with his voice and something about it attracts attention. This is just a fact, as anybody who’s watched Mad Men can attest to, and we’re sure that if given the chance, he’d play this role quite well too.

Related: Justice League: The Battle With Darkseid Pushed The Team Past Their Darkest Limits?

Hammer is tall and handsome, but most importantly he’s a true talent. Many fans think that he has what it takes to pull off the role of Darkseid, possessing his deep and sophisticated voice, as well as his intimidating presence. He also possesses a sense of edgy humor which would suit the character perfectly, using it to bring in that element of believability needed to back up this metal visage menace.

Many people were hoping that Hall would get the role of Batman for the next big DC comic-book movie. But apparently, it was Affleck who won the opportunity for his sheer talent and relevancy with the role. However, with the talents and skills as an actor that Hall possesses, he suits the best to play Darkseid in the DCEU movies. In fact, he has some dark characters in his portfolio as well. Thus, he could nail it. 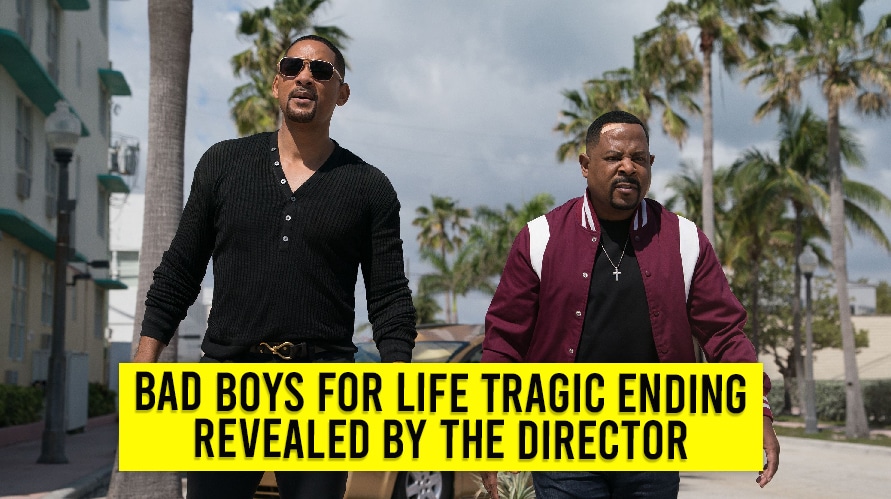 Read More
The directors of Bad Boys For Life have revealed a tragic ending to the movie. It was an… 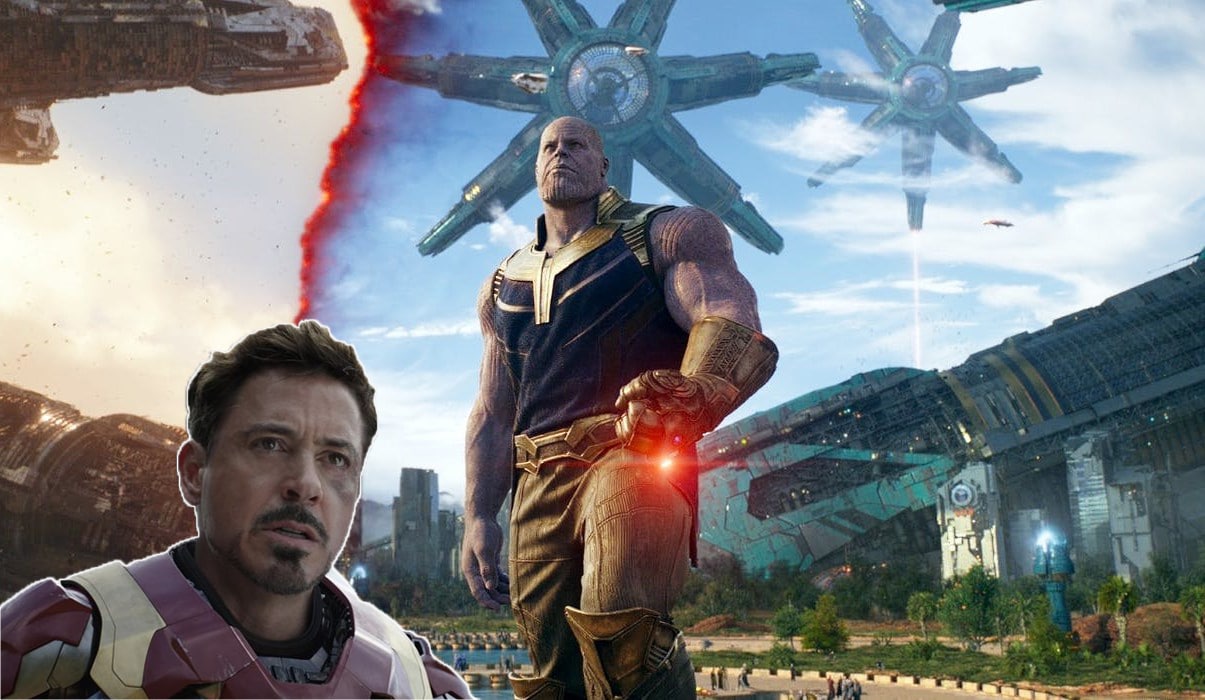 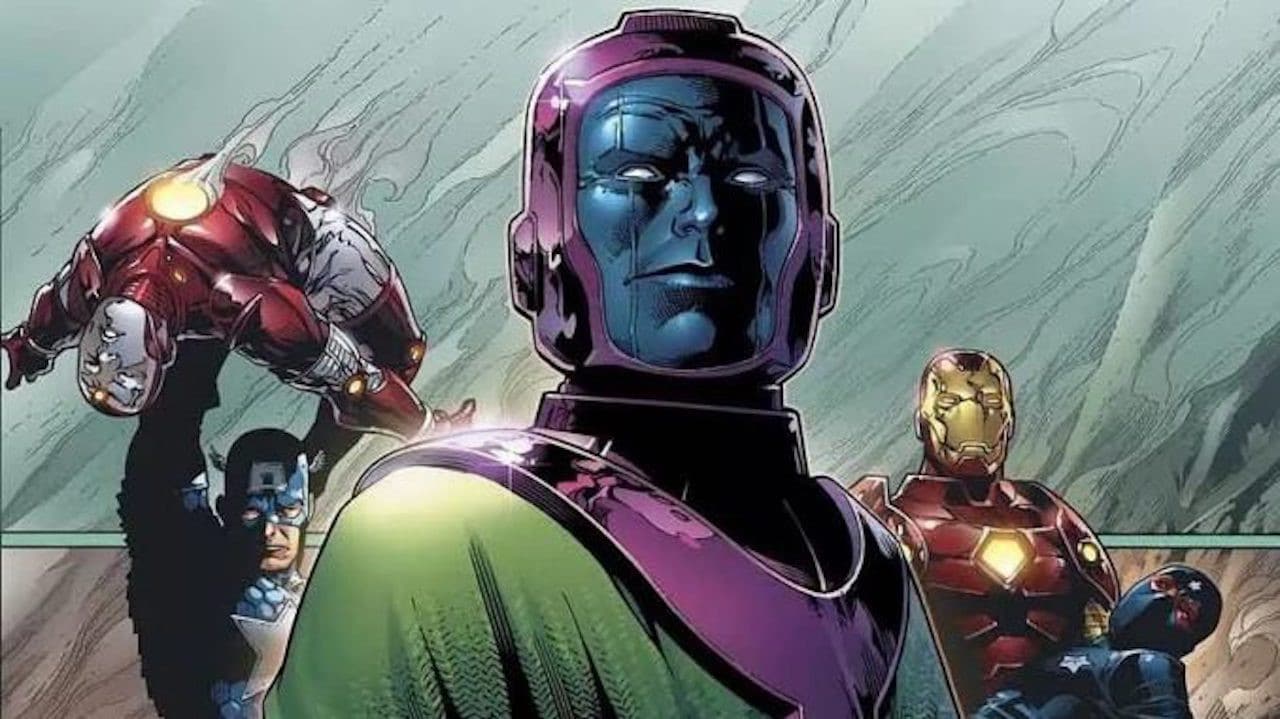 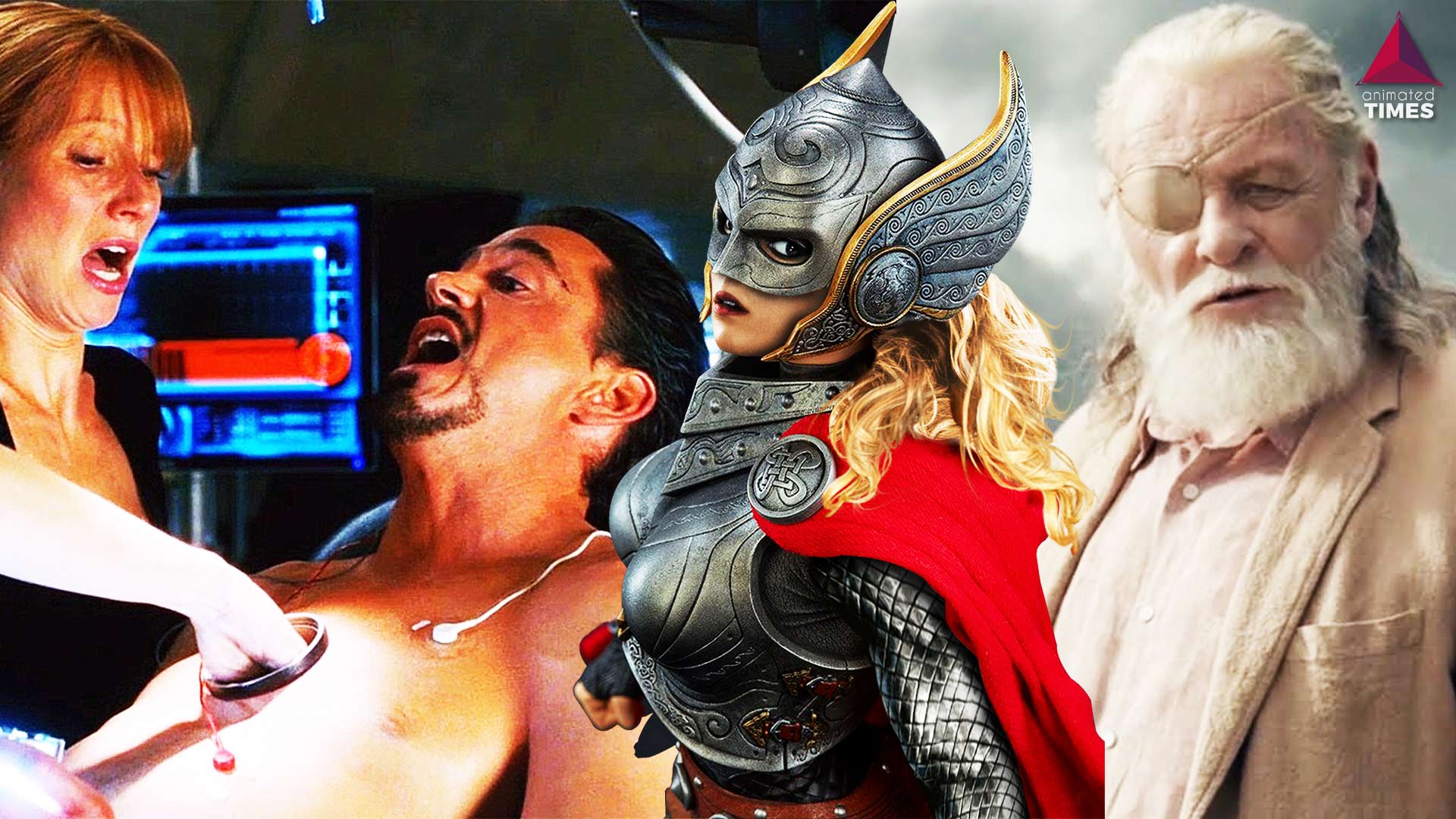