Actors Who Could Play Magneto In MCU

After spending the greater part of two decades under the cautious supervision of Fox Studios, the X-Men brand name, characters, franchises, and stories have officially transferred all of their movie rights to Marvel Studios. As of 2019, the process of having those characters eventually debut in the Marvel Cinematic Universe has begun. Magneto is at the top of the list of characters who fans are eager to see a return to the big screen.

Magneto has a strong following base among both comic book and mainstream cinema audiences, despite his role as a villain and occasional anti-hero. Onscreen, the role has been given to live by Oscar winners Ian McKellen and Michael Fassbender, so whoever gets the job for the MCU will have large shoes to fill. 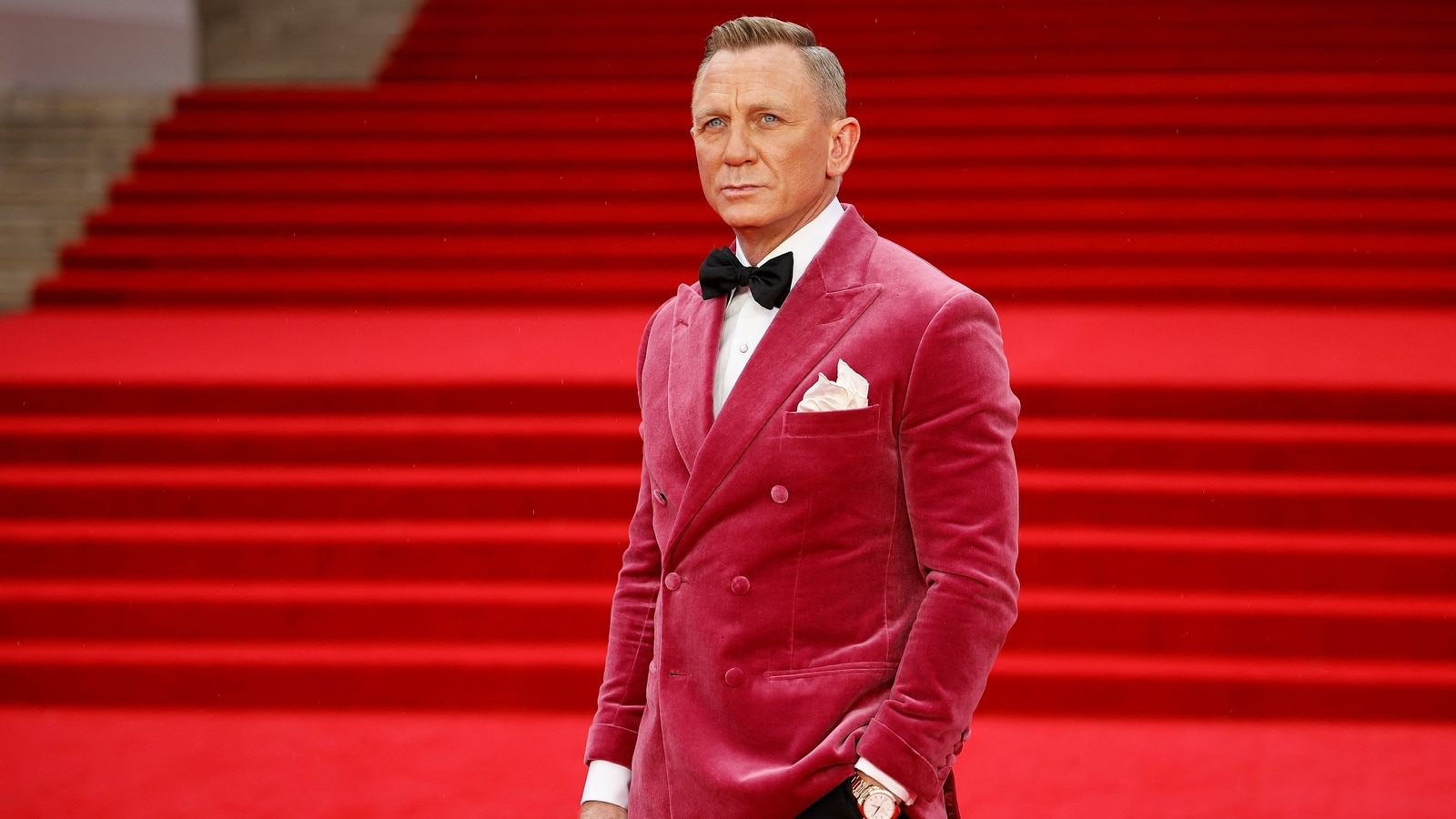 Magneto has an uncanny ability to maintain a cool demeanor while exploding with unfathomable wrath on occasion. More essential than his fury is the usual calm, the stoic manner he exhibits.

Daniel Craig is an actor who exudes a stern demeanor in his roles. Craig, in fact, has perfected the art of subtlety and serenity, as evidenced in films such as The Girl with the Dragon Tattoo and throughout the James Bond franchise. That’s how he approaches most of his performances, so the part of Magneto may suit him like a glove—or a helmet. If Marvel chooses to go that route, Jeremy Irons would be a better fit for a more comic-accurate Magneto. Of course, Magneto being a Holocaust survivor and still a youngster by the time the war ended, his age would be much older.

Jeremy Irons, 72, fits the criteria well enough that he’s not too old to portray the character for at least a few more films. Furthermore, Irons is no stranger to portraying comic book characters. His performances as Ozymandias in Watchmen and Alfred Pennyworth in the DCEU demonstrate that he fully understands the assignment every time, and he’ll give it his all to play Magneto. 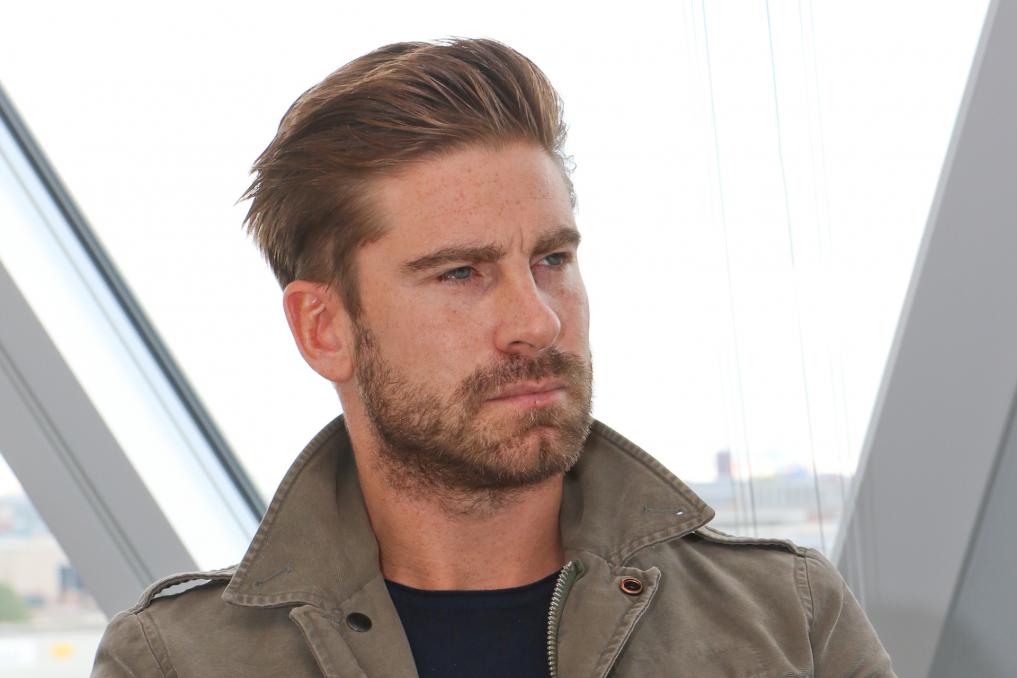 Kevin Janssens would be a complete unknown in the United States. He’s in his early 40s and has been performing since the early 2000s, notably in films created in his home Belgium. However, Western viewers got a glimpse of him in Revenge in 2017, when he played the primary antagonist, a man who appears deceptively attractive to achieve what he wants.

In Revenge, his character is quiet and almost serious in his manipulation until exploding with wrath and breaking into terrifying, violent inclinations when he doesn’t get his way. Magneto’s persona is of a similar ilk, and he relies on his charm to recruit his Brotherhood of Mutants. Janssens would be an excellent pick, and finding a relatively obscure actor like him would be a coup. 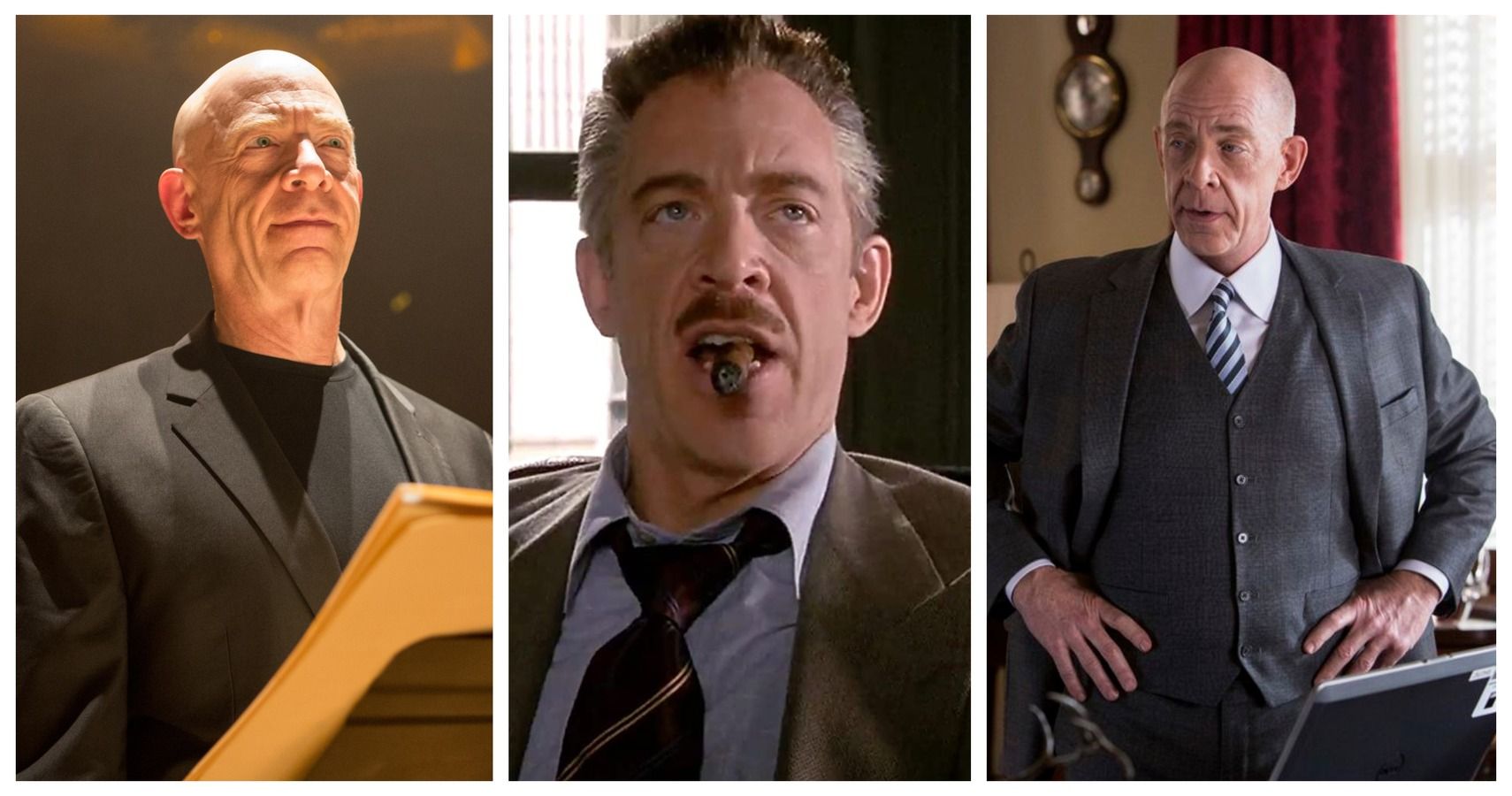 J.K. Simmons has dabbled with the superhero genre quite a bit in recent years. He portrayed Commissioner Gordon in the Snyderverse and repeated his role as J. Jonah Jameson (which may or may not be a one-off appearance) (which Warner Bros. confirmed is as good as dead).

Look no farther than his performances in Whiplash and the more recent Invincible to understand why he’d work as Magneto. Simmons portrays unredeemable monsters in both, yet there are parts scattered throughout where Simmons manages to make Terrence Fletcher and Omni-Man, respectively, appear sympathetic, if only for brief periods before proving themselves to be wolves in sheep’s clothing once again. Magneto’s villainy and anti-heroism rely heavily on sympathy, and Simmons understands this. 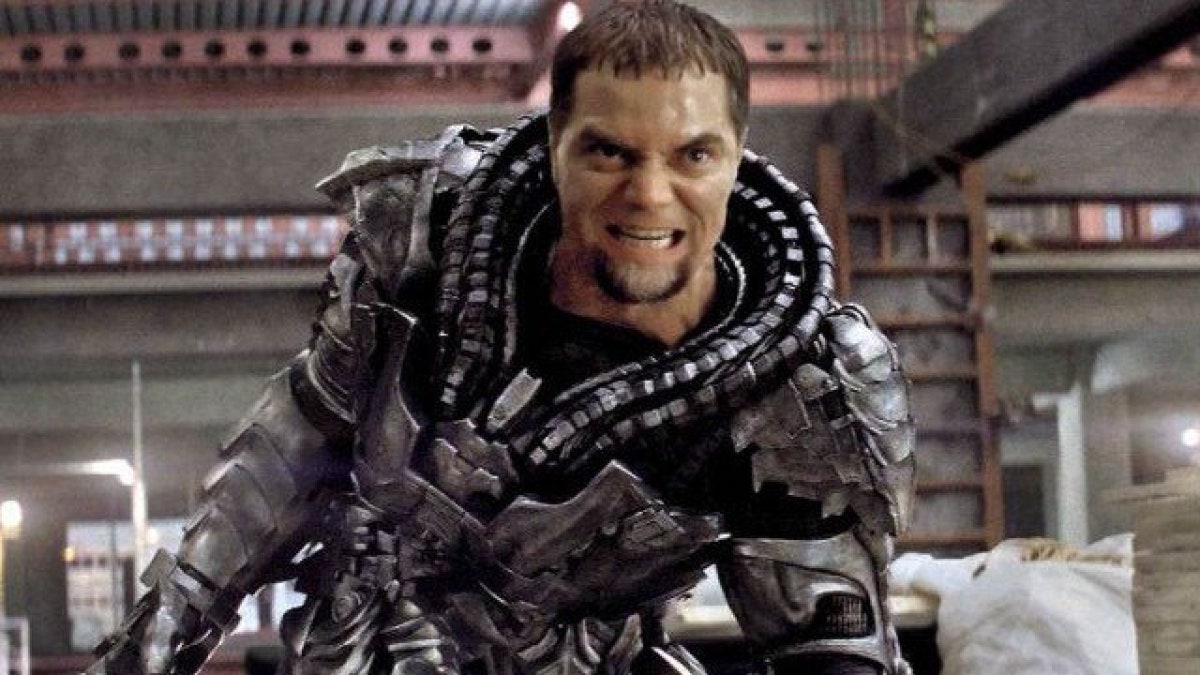 Michael Shannon may have the most experience playing nasty characters of anybody on this list, but his opponents frequently have a morally murky component to them. In Man of Steel, he was a conceited general who hoped to regain his planet’s status. He was basically a psychologically troubled young man in Bug.

Returning to the necessity for sympathy for a Magneto performance, Magneto is the epitome of a morally murky figure. Shannon would give the complexity required to not only make the character realistic but also to have audiences secretly cheer for the villain. 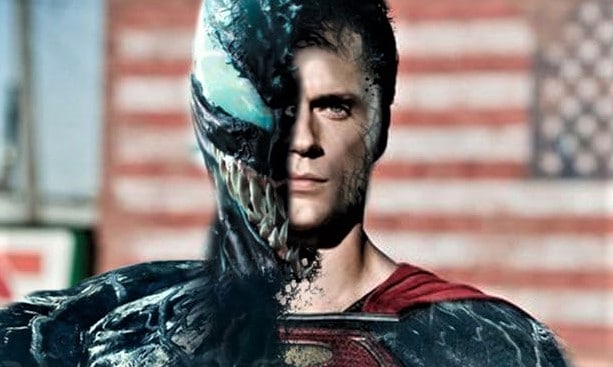 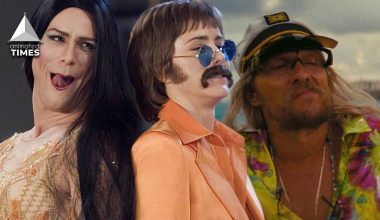 Read More
Movies are meant to be the stress-busters. However, there are times when they prove to be a sheer… 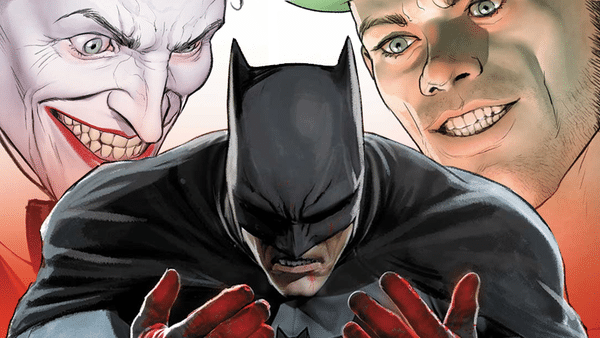 Read More
Batman is one of the most articulate characters in the DC universe. The World’s Greatest Detective is claimed… 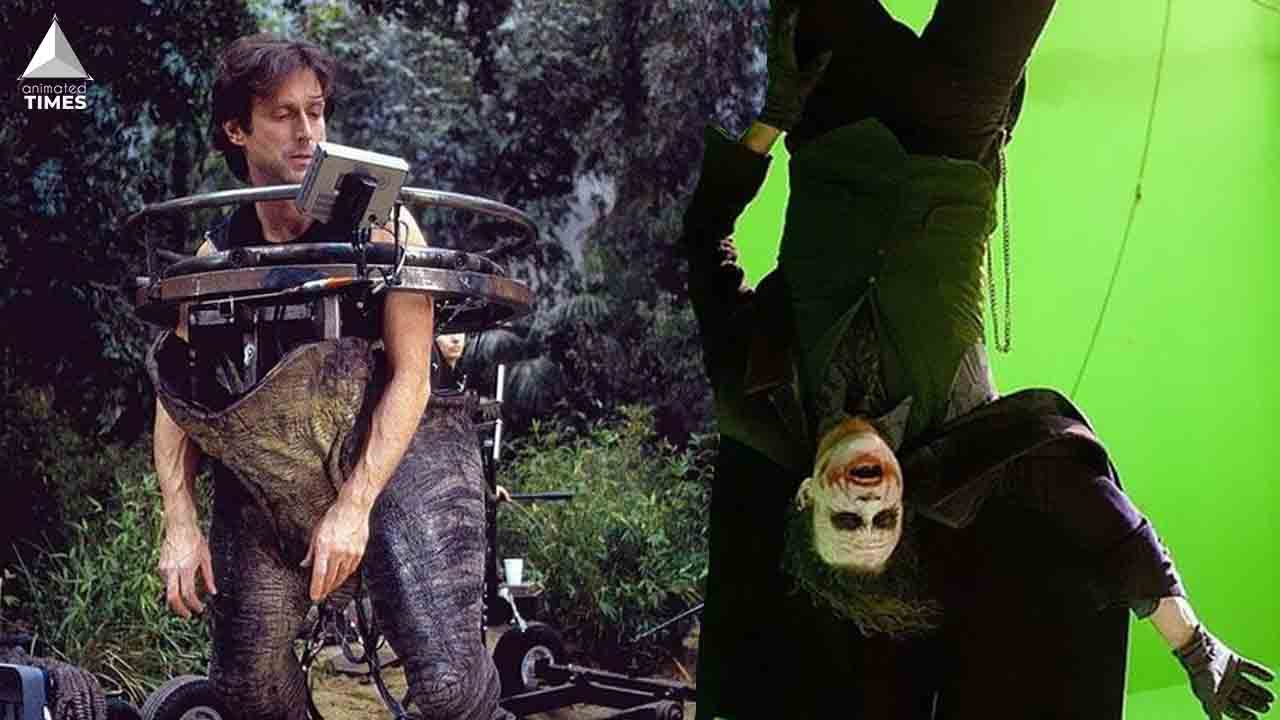