Johnny Depp has already suffered a lot of losses since his case involving Amber Heard. He lost many of his projects, including Fantastic Beasts, and was replaced. So when it comes to The Pirates of the Caribbean, it is highly unlikely that Disney would want to bring him back.

Captain Jack Sparrow has become an iconic and loveable character of the franchise and of course, all the credit forCan Johnny Depp ever be replaced as Captain Jack Sparrow? Who do you think should replace him? the same goes to Johnny Depp for making the character feel so alive. The series later started focusing more on Depp’s character than on his other costars. So who should be taking his place if they decide to continue the legacy of Jack Sparrow that is:

Did you know, Matthew was originally approached for the role because he resembled how the character was described. But he didn’t want to take it up since he wanted to focus on more serious roles. He starred in Interstellar and it was really appreciated by the fans too. But then his major movies like The Dark Tower and Serenity didn’t do well at the box office.

So maybe Disney could reapproach him for the role of Captain Jack Sparrow. Although it would be tough for anyone to fill in Depp’s shoes, we feel Matthew has what it takes to do the same!

We can’t still get over his performance in and as Joker right? The movie was loved and appreciated worldwide and he got the Oscar he deserved too. Since then, he has been picky about the films he has been taking up so maybe he might not even be interested in playing Jack Sparrow. But in case he did, he would really be rock the role.

The Fantastic Beasts franchise didn’t take long to fire Depp from the film when the controversy aired. They recast the role of Grindelwald and it was Mads Mikkelsen who came as the replacement.  The actor did open up about it stating that taking over the role from Johnny Depp was a bit “Chaotic”, but still, he was praised by the fans and critics for doing a stellar job. The Danish actor was even a part of MCU when he played Kaecilius in Doctor Strange (2016). You probably don’t remember him thanks to his eye makeup. But we reckon he can do a great job.

Another actor who was considered for the role initially was none other than our favorite Wolverine. You won’t believe but Screenwriter Stuart Beattie had actually written the role keeping Hugh Jackman in mind. That’s where we get the name of Captain “Jack” Sparrow. So he could probably step in to play the role he was initially supposed to!

Disney had to announce a Pirates of the Caribbean spinoff starring Margot Robbie actually hints at a lot of things. The studio knows that there can never be a replacement for Johnny Depp as Jack Sparrow. They are aware of the fan following Depp has garnered as the Pirate and honestly, no one can take it away from him. We have seen him dressing up as the character and visiting kids at the hospitals to make them happy. The Studios can either give up on the series or rehire Depp. Irrespective of what they decide, replacing him would be an impossible task. They could lose fans. 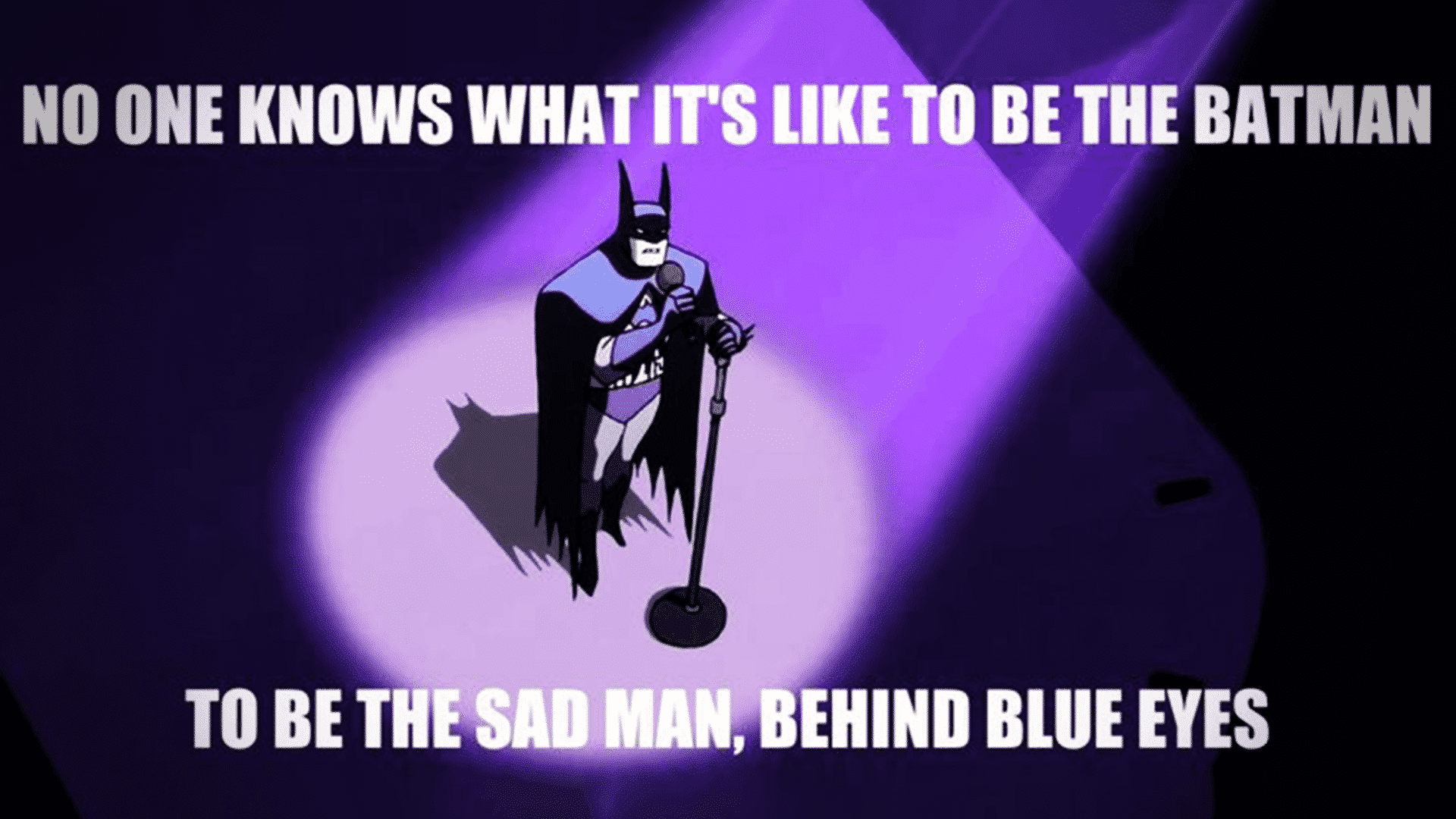 Read More
“The Only Sensible Way To Live In This World Is Without Rules.”– BATMAN One of the most bad-ass… 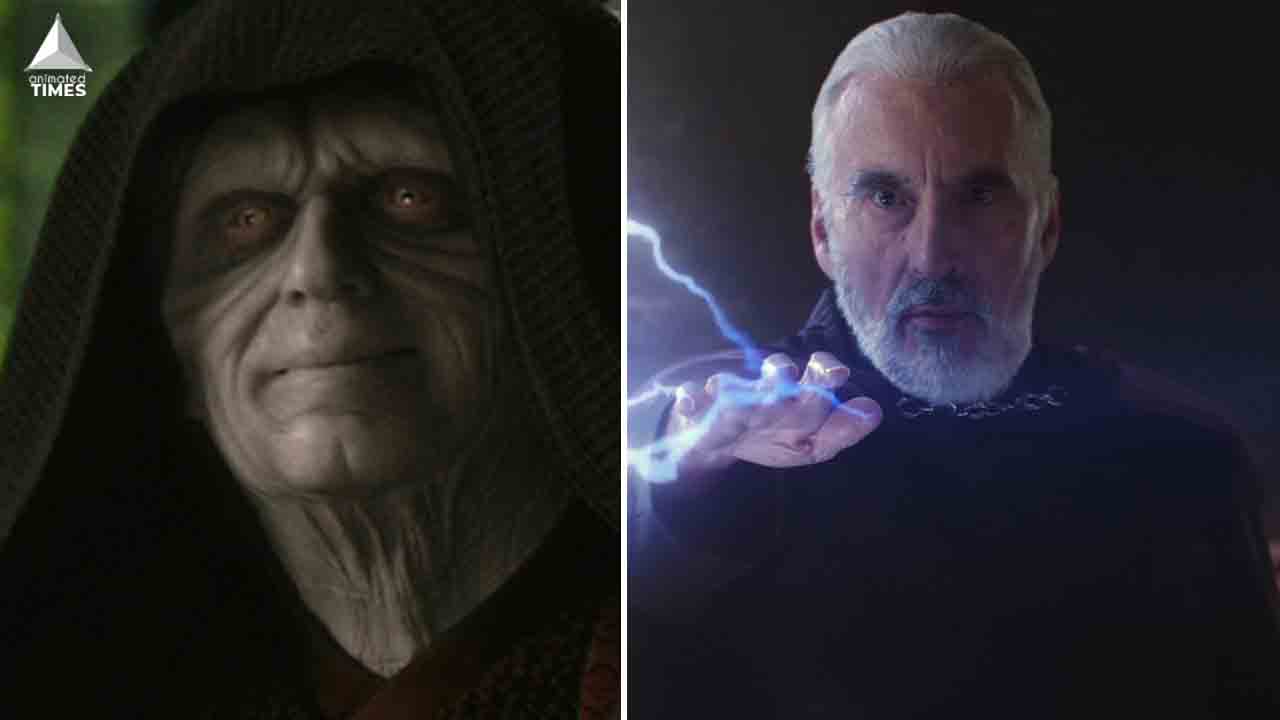 Read More
Sith Lords are the main antagonists of the Star Wars franchise. They are ruthless and totalitarian in design.… 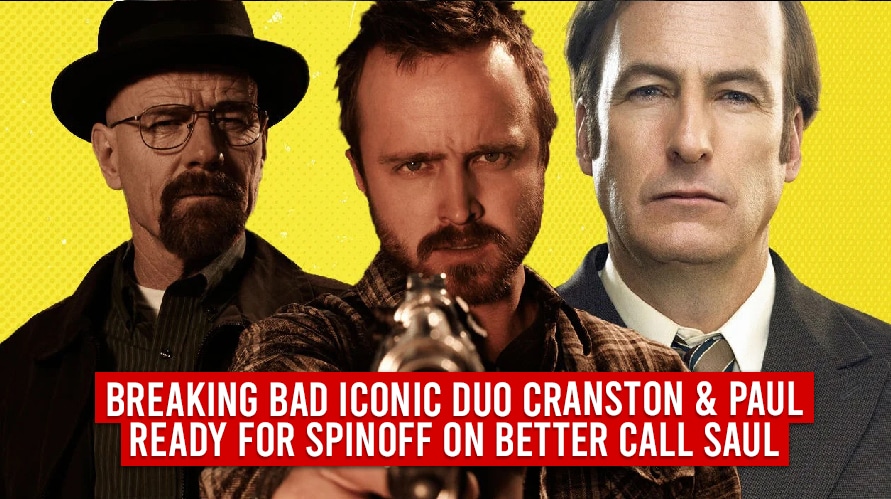 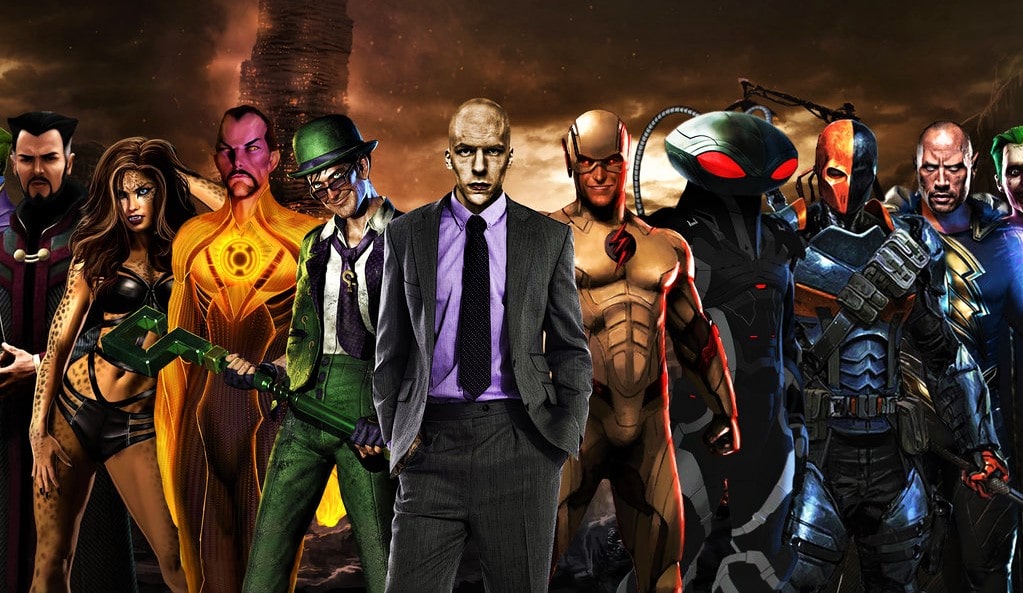