Just like the fans witness twists and turns in MCU movies, its actors also encounter them during their auditions for the superhero roles.

Here are ten instances where actors are swapped before setting the ball rolling. 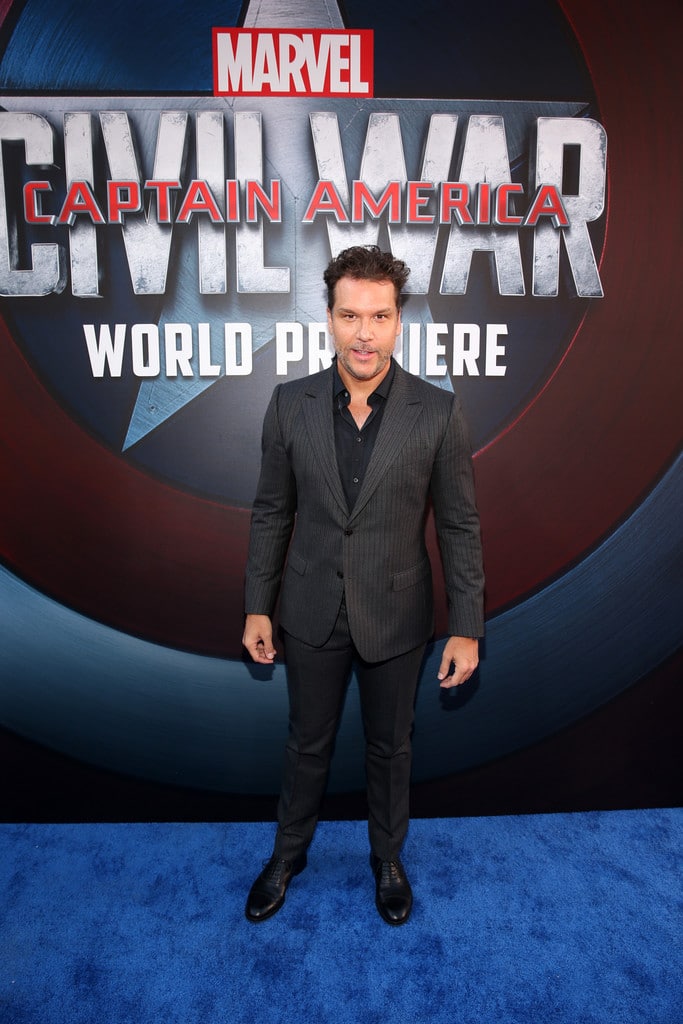 Standup comedian Dane Cook kept his nose to the grindstone and burnt many calories for the role of Steve Rogers, aka Captain America audition in Captain America: The First Avenger.

Later, Dane revealed that he ended up losing out on the character after he took it to the internet about his audition for the role in a tweet.

However, ever since director Joe Johnston’s decision to cast Chris Evans as Captain America, fans are on cloud nine. 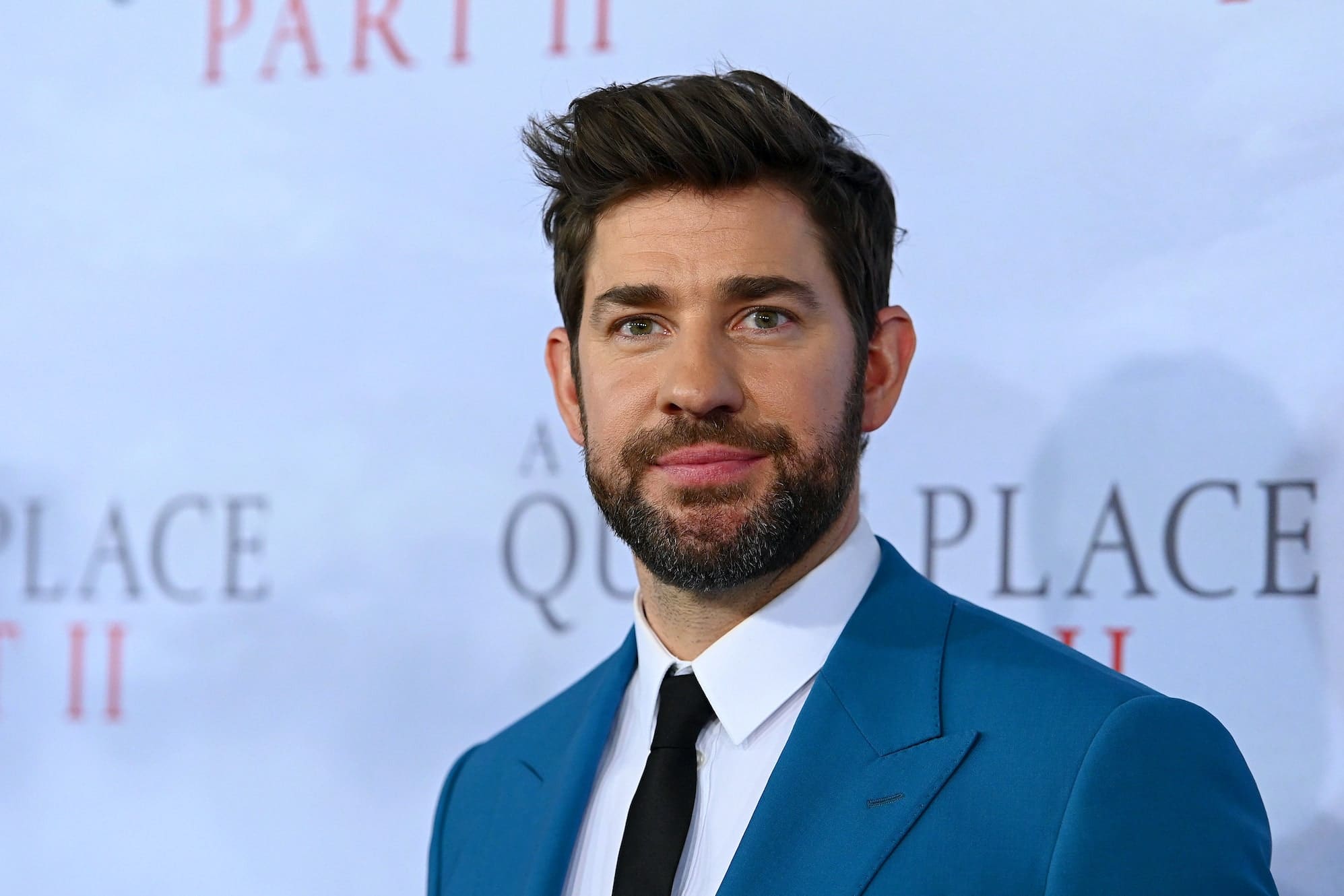 If everything went as planned, then we would’ve seen a beautiful power in MCU with Krasinski playing Captain America and his wife Emily Blunt as the Black widow or recent Captain Marvel.

Yes, action starJohn Krasinskiwell known for his character, Jim Halpert in The Office, Tom Clancy’s Jack Ryan, A Quiet Place, and 13 Hours. John Krasinski is a perfect befit for the role.

He willfully cast aside for the role after he stumbled upon Chris Hemsworth in Thor costume when John was in a costumed audition for Captain America. 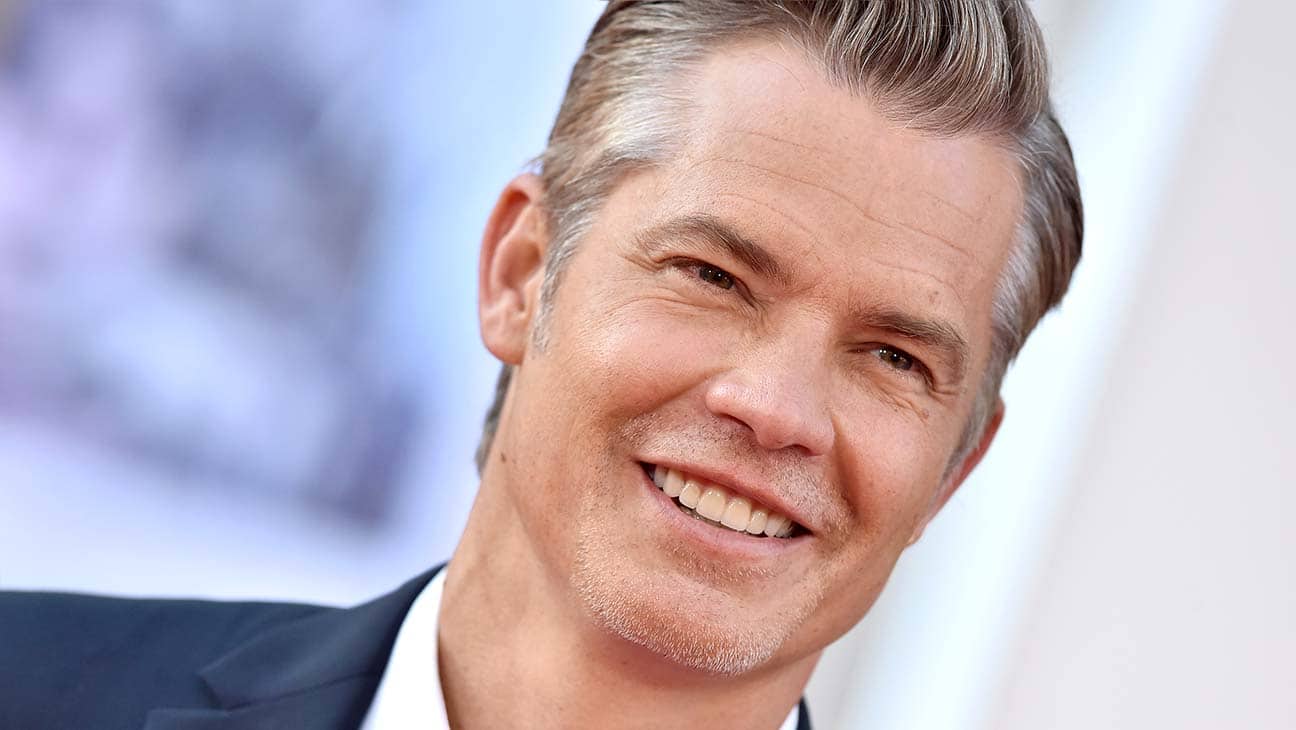 Timothy Olyphantknown for his works like Justified and Santa Clarita Diet was screen-tested for Tony Stark, aka Iron Man character for the Iron Man, the first of the iron man trilogy alongside Robert Downey Jr., Clive Owe, and Sam Rockwell.

In an interview with Conan, Olyphant revealed that he was auditioned the same day as RDJ for the role. But at the end of the day, the Iron Man project got off the ground after signing in RDJ as Iron man.

You May Like: Marvel Studios Won’t Use Technology to Include Dead Actors in the MCU 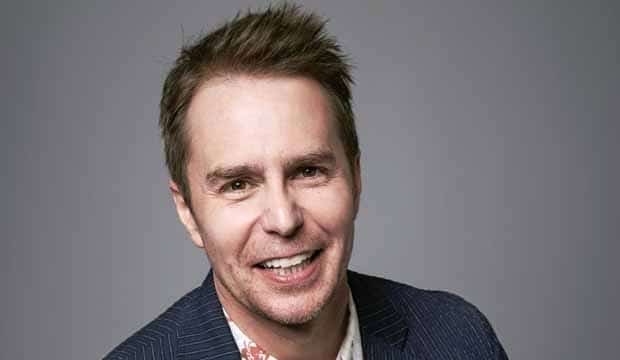 Most of us know Sam Rockwell is the antagonist, Justin Hammer of Iron Man 2. But he was a shortlisted candidate for the Iron Man role in the first part released in 2008.

Director Jon Favreau had his back for the purpose, but RDJ audition left them with no other choice but for him.

Despite the thumbs down the audition, he was picked for the second part, Iron Man 2. So yes, auditioned for the protagonist role in the first part, but ended up playing the antagonist in its sequel.

5.Emma Stone As The Wasp 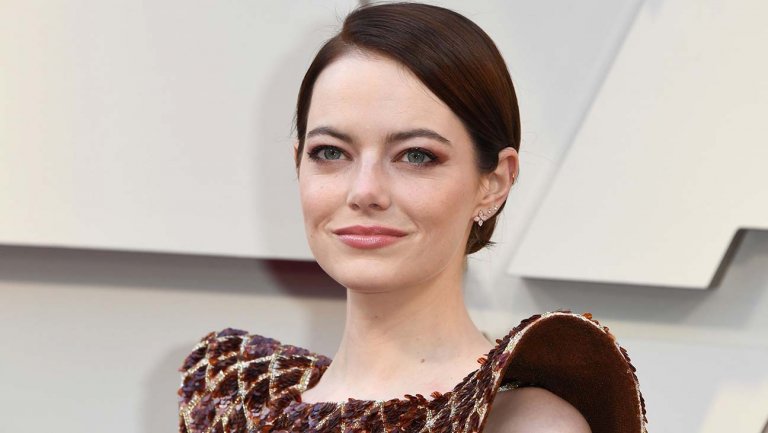 When Edgar Wright was the onboard director of the movie, Ant-Man, and the Wasp, Emma stone alongside Jessica Chastain was in talks for the Hope Van Dyne aka Wasp’s role.

Ever since her debut movie, Easy A, in a lead role was a massive hit at the box-office, Emma was offered tons of characters in other films.

She was the World’s highest-paid actress in 2017. After Wright backing down from the project and Peyton Reed replacing him as director, later Evangeline Lilly was signed in to play the lead role. 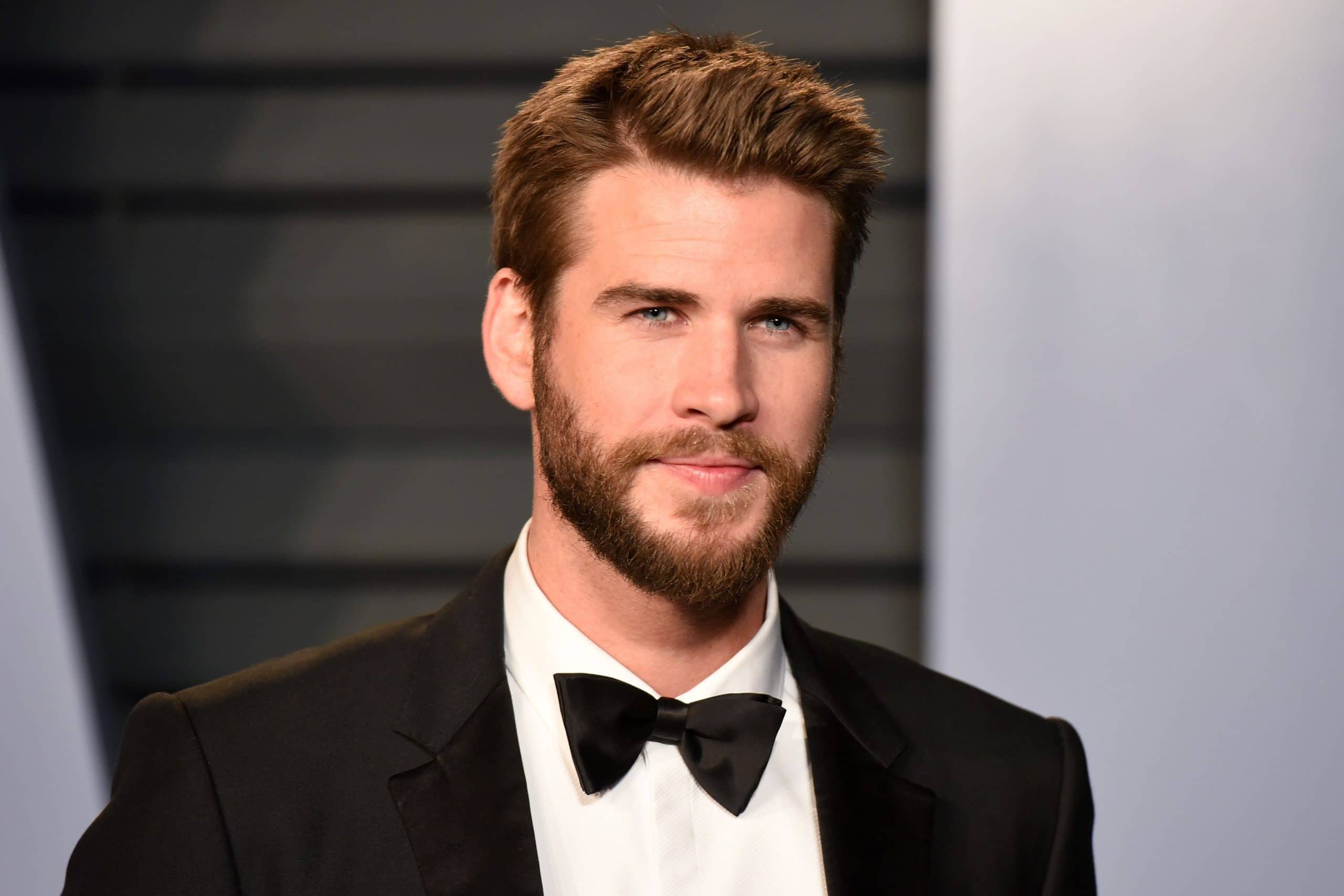 Another major character, the God of Thunder, Thor carried by Chris Hemsworth, was earlier offered to his brother Liam Hemsworth.

This brother’s duo was very artistic, but only one must be offered the role. However, later it was played by Chris.

Chris portrayed the character with utmost ease and charm. Liam recalled his memory of the audition for the role in an interview where he mentioned that an 18-year-old kid would not suit for the massive role.

7.Mark Ruffalo As The Hulk 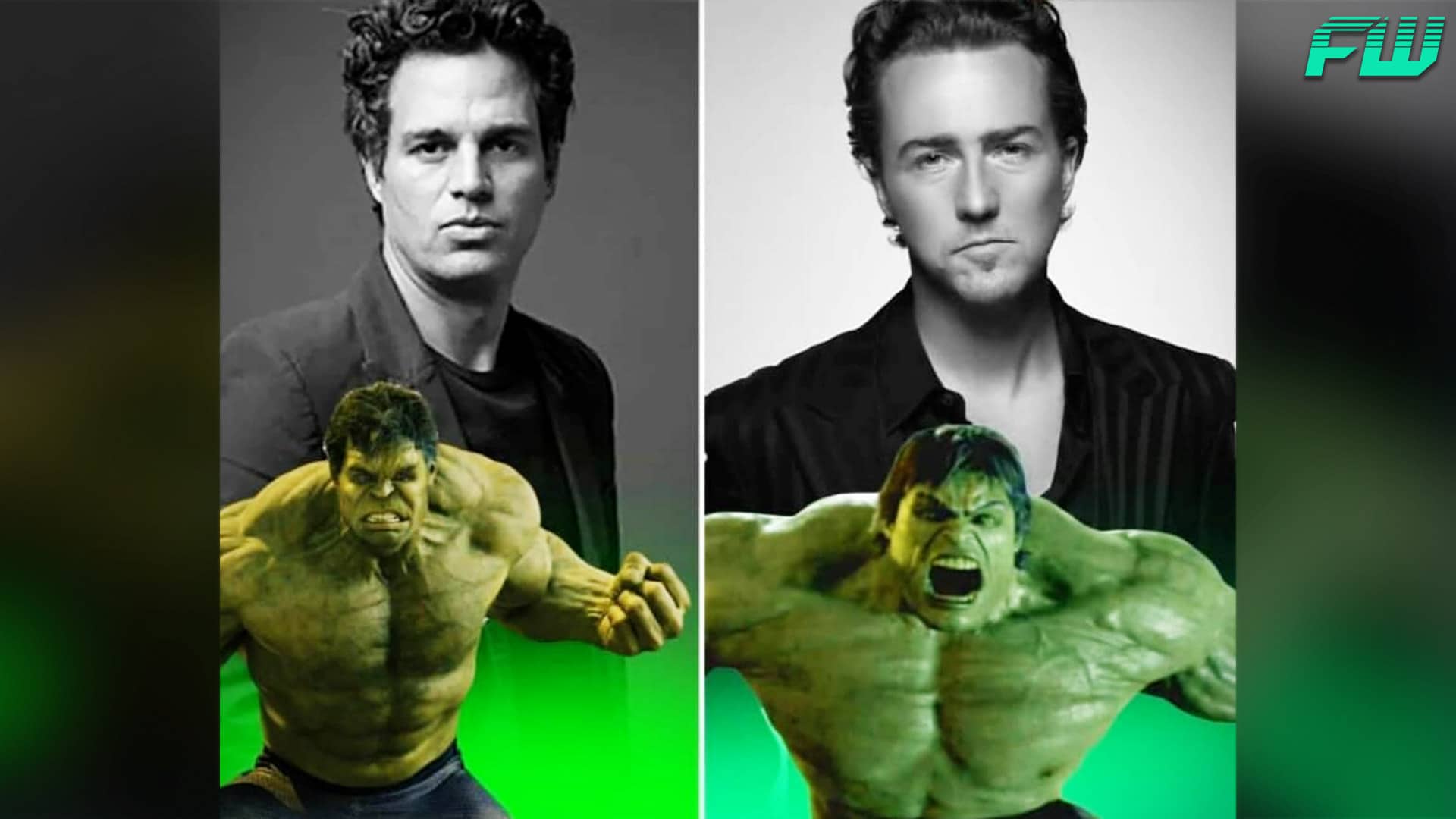 Hulk is one of the most iconic characters of the Marvel Cinematic Universe. Mark Ruffalo and Edward Norton portrayed this big green guy, Bruce Banner, aka Hulk.

To begin with, Edward played Hulk in the film The Incredible Hulk. Later in a turn of events, this role was swapped with Mark Ruffalo, who made himself and the role famous by his stupendous act in this role.

The director, Louis Leterrier, has always backed Mark for the role, and it remains an undeniable fact that Mark was the first pick for this role in The Incredible Hulk.

But the producers had a soft spot on Edward Norton; Mark was sidetracked.

You may like: Top Ten Locations We Can Expect In The Upcoming Marvel Game 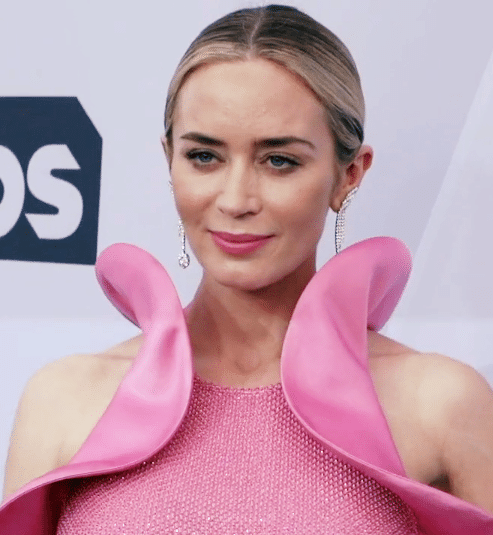 Natasha Romanoff, portrayed by Scarlet Johansson, excelled in every possible way she could. Erstwhile, the role was offered to Emily Blunt, a versatile actress, well known for her films in different genres like Science fiction-Edge of Tomorrow, horror-A Quiet Place.

The role was almost confirmed, and she was about to sign the contract for the character’s debut in Iron Man 2. Nevertheless, her dates for the movie Gulliver’s travels were on edge; it didn’t happen for a course.

Eventually, Scarlet Johansson replaced her. Sadly, the Gullivers travels made no deal in her career. Despite her rejection of the role in the Avenger series, she managed to be associated with the MCU franchise. 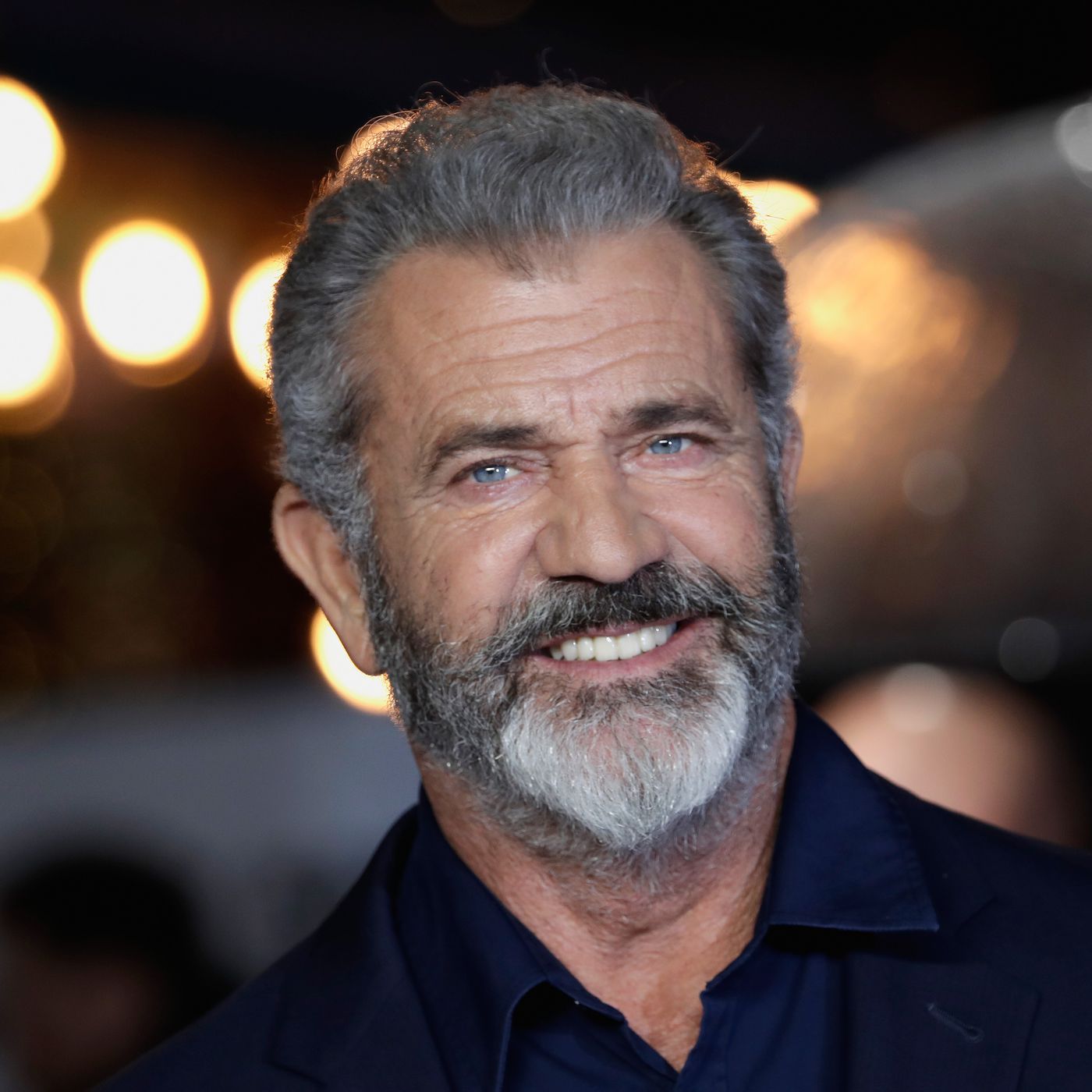 The character of Odin, the God, was portrayed by Anthony Hopkins in the Thor trilogy. It was Mel Gibson who was offered for the role of Odin by MCU.

Gibson was acquainted with his controversies in Hollywood. He was not a familiar personality back in the 2010s. Offensive comments in the media always bordered him.

The MCU felt that his unfamiliarity and arrogance nature would be refractory for their reputation in their field.

So they backed off from the thought of Gibson and preferred Hopkins for the characterization of Thor’s father, Odin. 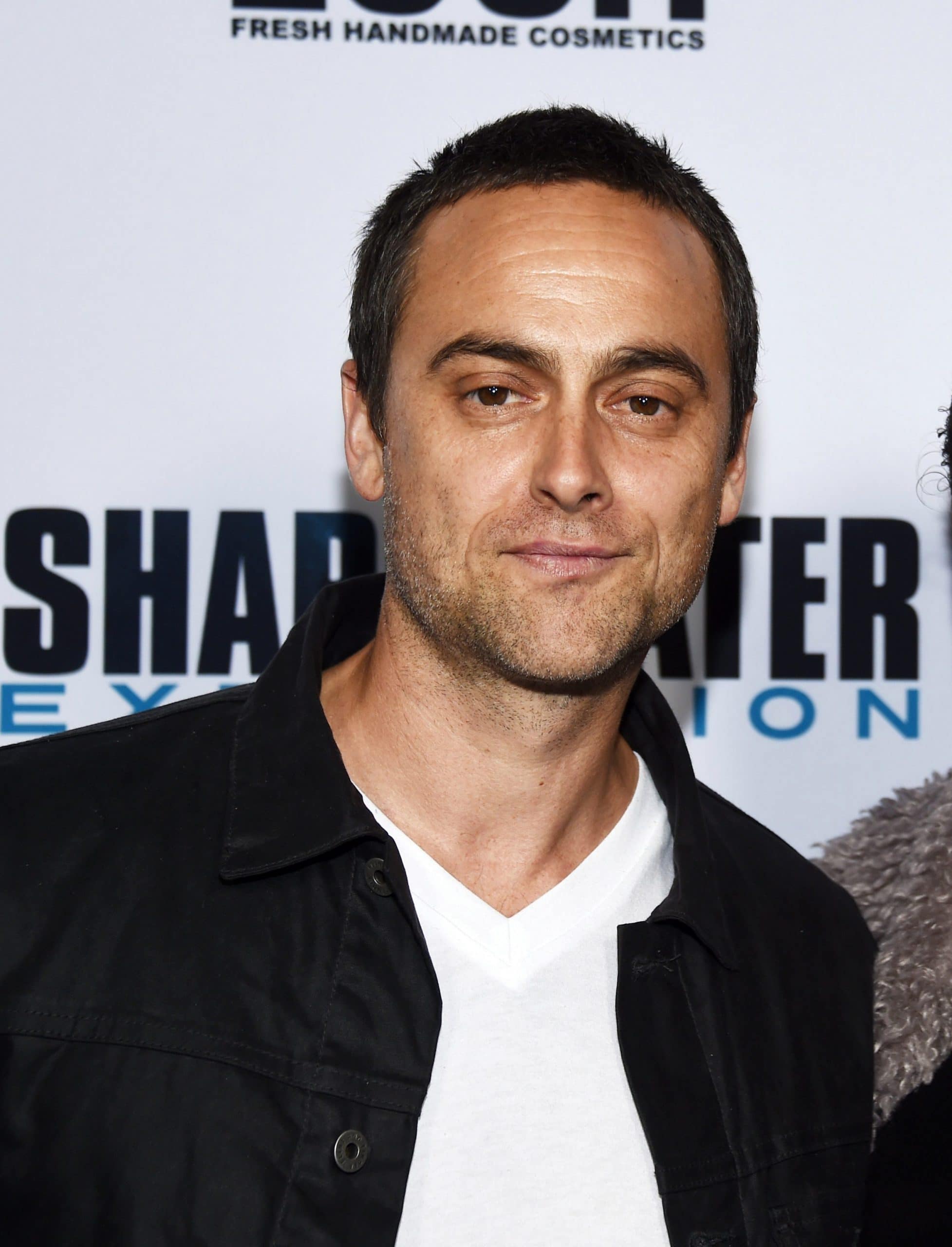 The trio and warriors three of Asgard made up of Fandral, Hogun the grin, and Volstagg the brave has a very near alignment to Thor. Josh Dallas played this Swordsman character.

But for the first instance, this role was offered to the Irish actor, Stuart Townsend. But the last-minute changes in the cast have caught a piece of enormous news which led to change the cast. The creative differences are the dime a dozen incidences.

Later on, Josh Dallas was replaced with Zachary Levi in the remaining two parts of the Thor trilogy, Thor: The Dark World and Thor: Ragnarok.

4 Epic Alternate Versions of Thor (& 4 We Want To Forget) 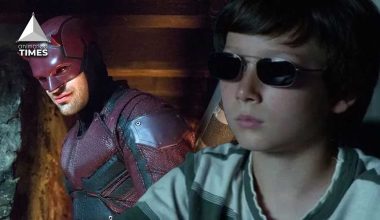 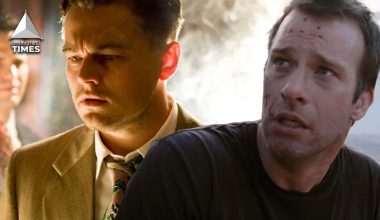 Read More
Hollywood generally tend to steer clear of making movies with twisted endings. But these movies managed to pull… 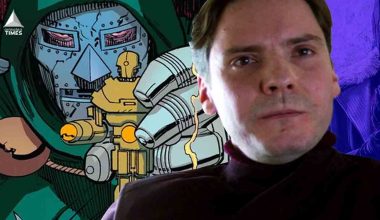 Read More
Money is not a problem, at least for these Marvel villains. While Elon Musk and Jeff Bezos’ bank… 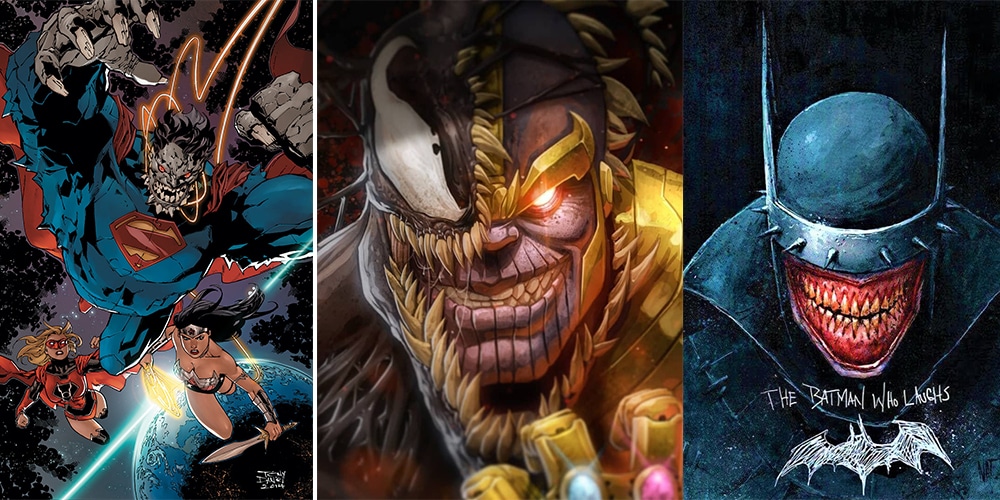 Read More
A normal human’s transformation to the monstrous reflection of one’s former self is a trademark of comics, for…