Usually when we watch a movie, our focus is mostly on the lead characters and the supporting characters. But every once in a while, we get to witness a minor character that totally elevates the film with his/her presence. Sometimes their impact in a film is so great that they steal every scene they’re in. So, here’s a list of actors that made a huge impact upon a film with their minor roles. 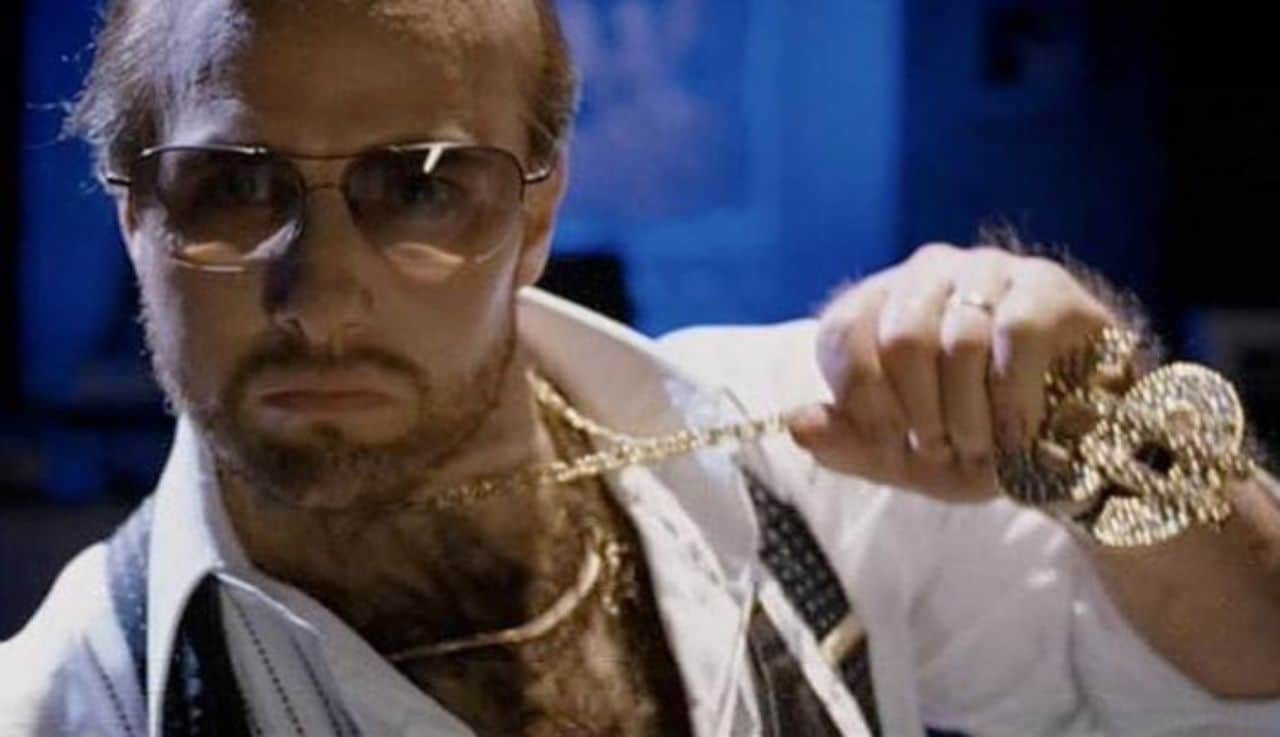 Back in 2008’s Tropic Thunder, the Mission: Impossible star came in as the fat, bald and hairy Studio Executive, Les Grossman. When Ben Stiller suggested the part of the foul-mouthed movie producer to Tom, he agreed to do it on one condition. He said, “Look, I’d love to play this character, but I want to have fat hands and I’m gonna dance.” And his intensity, cursing, and dancing is what took the dark comedy flick to a whole new level. For this gig, he even got nominated for the Best Supporting Actor at the Golden Globe Awards.

Evan Peters in X-Men: Days of Future Past 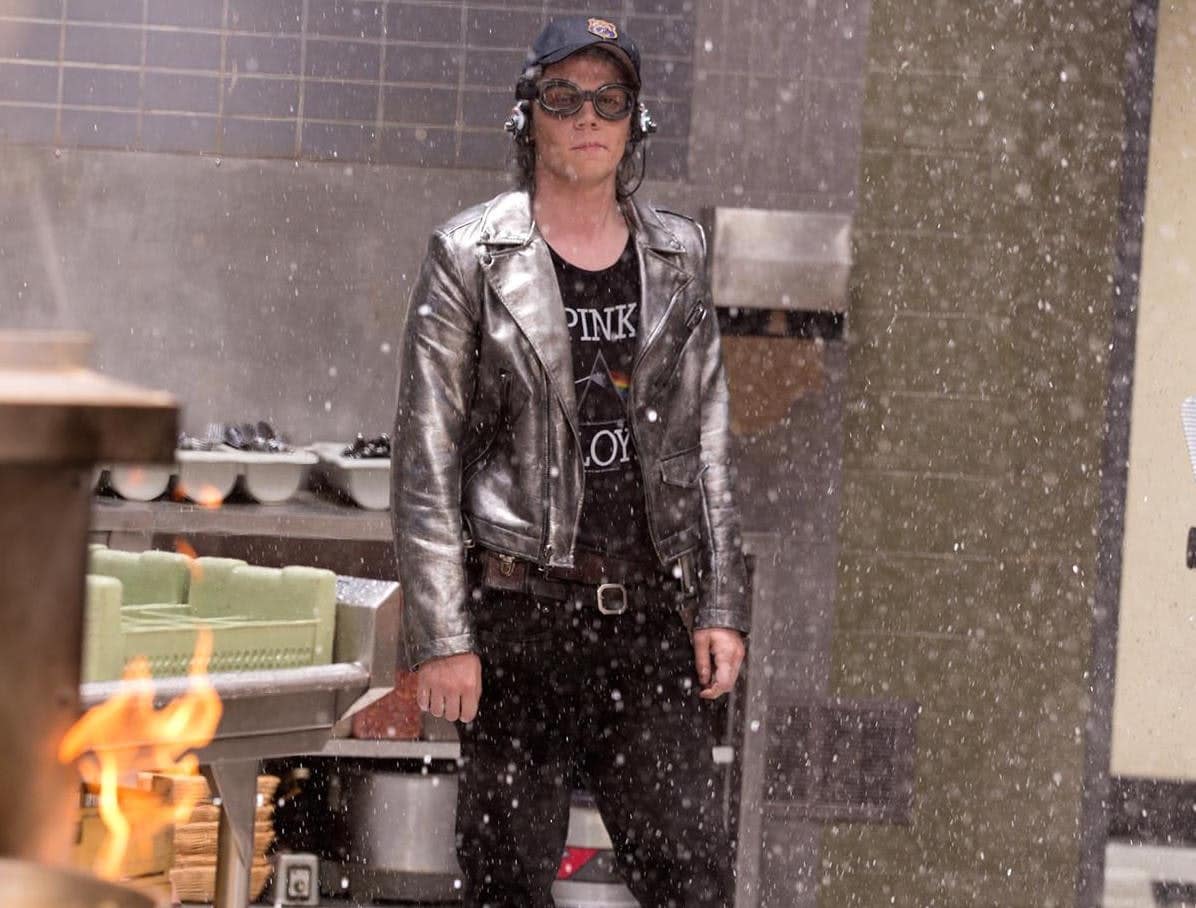 Evan Peters ran into the X-Men franchise as Quicksilver. He was smart, funny, and most importantly, he was fast! He delivered one of the most iconic scenes in cinematic history. It was actually because of his running sequence that X-Men: Days of Future Past became the highest grossing X-Men movie of all time. People were just so bummed with the fact that Quicksilver did not have a bigger role in Days of Future Past. Sadly, Fox couldn’t make good use of him in the next two X-Men movies either. But hey, at least we got that iconic scene! 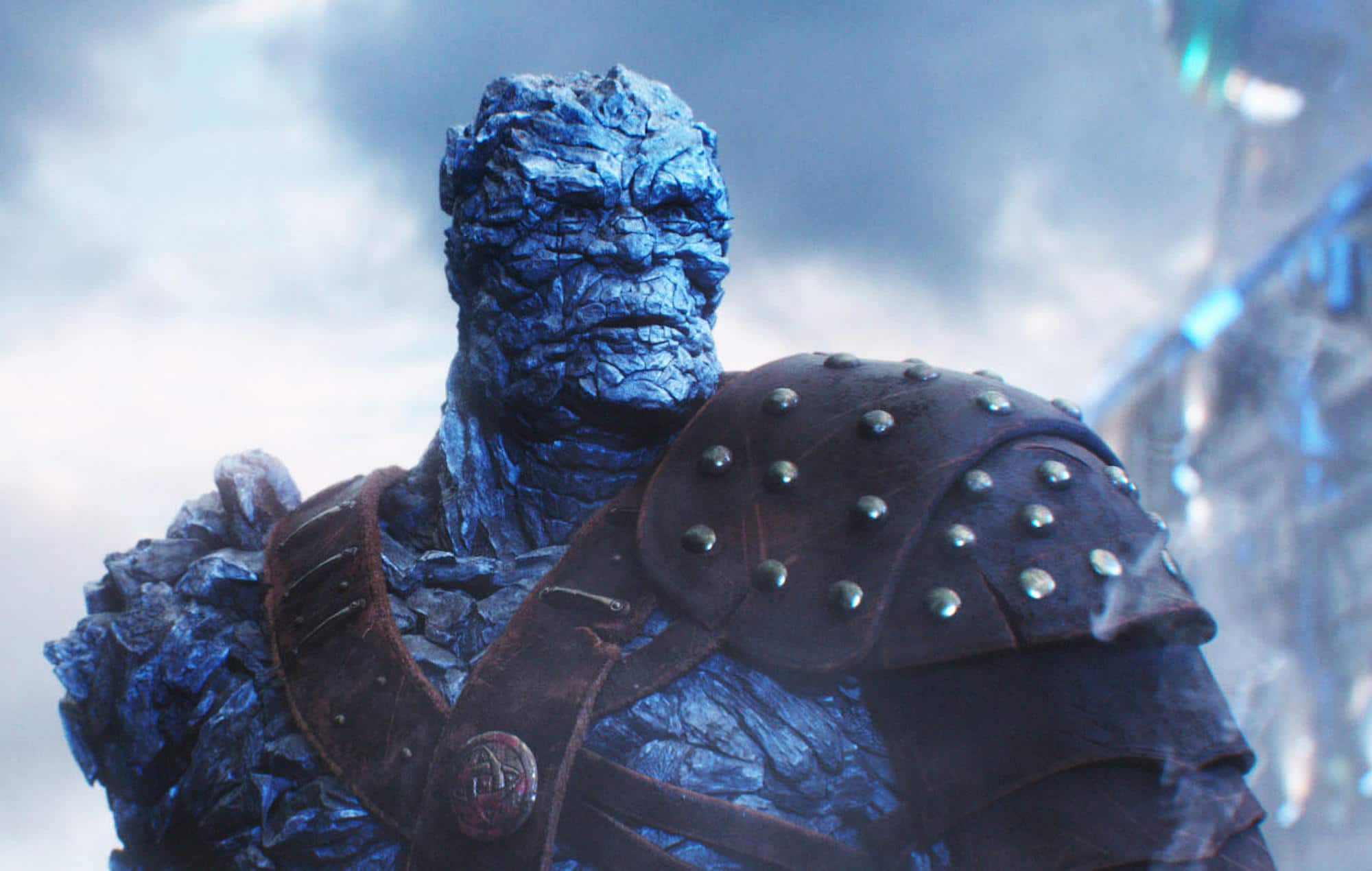 “Hey min! I’m Korg. This is Miek. We’re gonna jump on that space ship and get out of here. Wanna come?” Now these were some wise words said by the most lovable minor character every created. Taika Waititi made an ingenious move by playing Korg in Thor: Ragnarok. People absolutely adored his soft-spoken portrayal of a walking pile of rocks!

Matthew McConaughey in The Wolf of Wall Street

Matt McConaughey delivered this insanely amazing minor character in The Wolf of Wall Street. He played Mark Hanna, the mentor of Leo DiCaprio’s Jordan Belfort. And before he improvised the iconic humming bit, he left us with a legendary advice for life. His exact phrase was – “those are rookie numbers, you gotta pump those numbers up.” Go watch the scene

if you don’t remember what the advice was about! 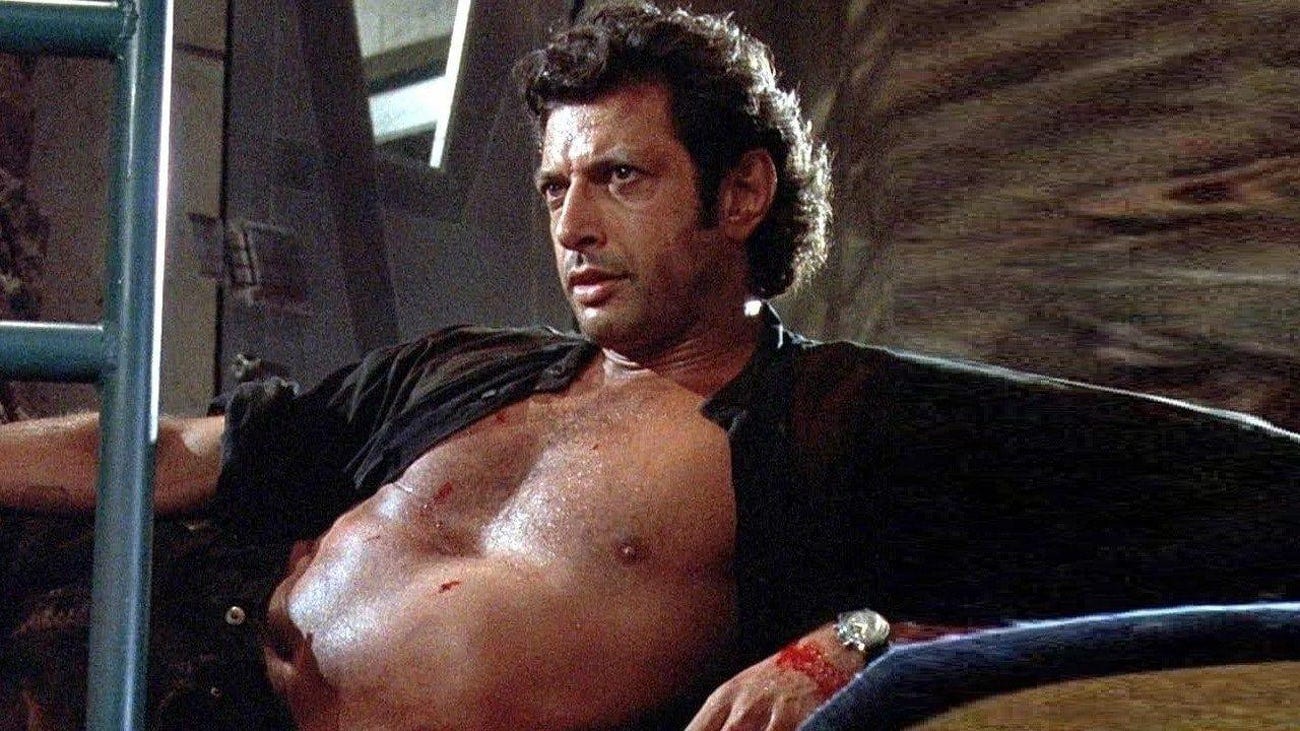 He played the world’s most charismatic mathematician, Ian Malcolm in Jurassic Park. His return in Jurassic World: Fallen Kingdom may not have been as great, but his little part in Jurassic Park gave his career a huge boost. And it further allowed him to join the sequel as a top billed cast member.

Ken Jeong in The Hangover 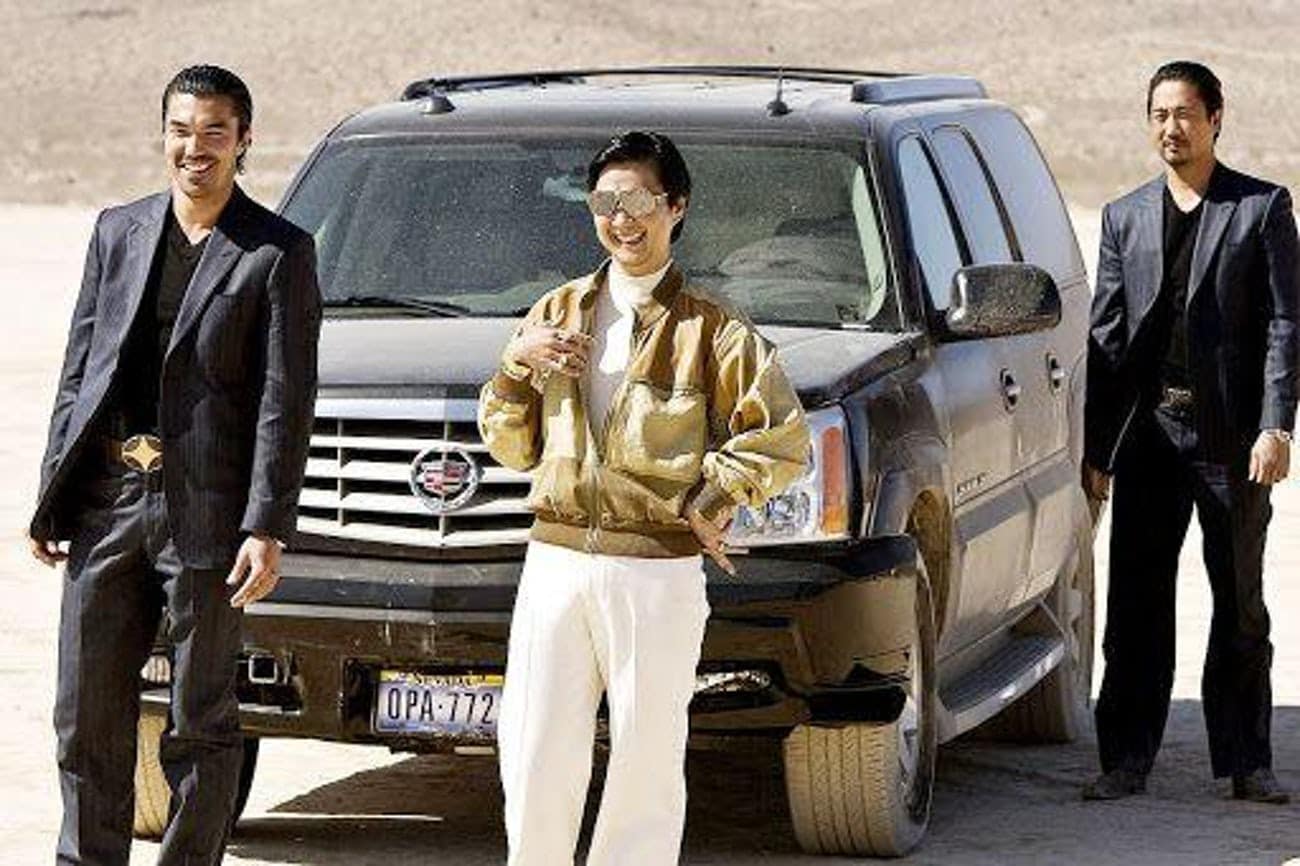 The Hangover was already an extremely crazy movie with the likes of Ed Helms, Bradley Cooper and Zach Galifianakis. But in came Ken Jeong to up the ante. He played Mr. Chow, which was really a career defining character for him. He even referred to The Hangover as “the movie that made me a made man.” Well, Mr. Chow will certainly remain quite memorable for us.

John Turturro in The Big Lebowski

Jeff Bridges may have got a lot of praises for The Big Lebowski, but John Turturro also deserves a great deal of respect for what he did as Jesus Quintana. We got to witness a suave bowler with an amazing accent! Man, I’ve gotta watch the film again just to check out his performance once more. It was terrific. 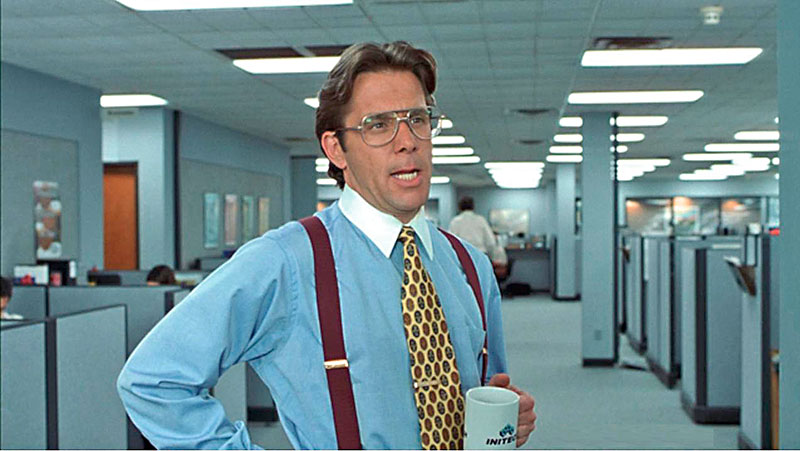 Gary Cole’s minor role of Bill Lumbergh in 1999’s dark comedy, Office Space still sits in our minds. Guys named Peter would surely be getting dreams and nightmares of Gary Cole just asking, “So Peter… What’s happening?” till date! And for those of you who haven’t seen Office Space, just go watch it already! You’d probably recognize Cole’s face from all the memes, so you might as well go and understand the reference of those memes. 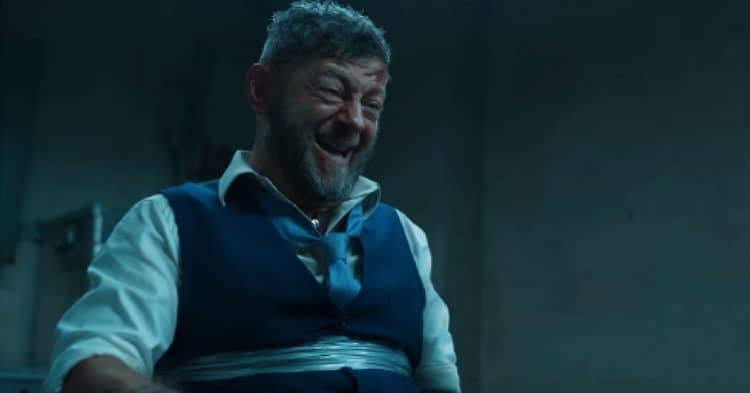 Andy Serkis may be known as a motion capture maestro. But his live action portrayals are equally awesome. He is a heck of an actor, and that was proven by his portrayal of Ulysses Klaue in Avengers: Age of Ultron and Black Panther. Sadly, he just played minor roles in both of those films. Klaue’s arc in Black Panther was bigger compared to Age of Ultron. But because there were so many characters in the film, we felt that his role was shortened. Nevertheless, he still proved to be an amazing villain, carrying every scene that he was in with extreme finesse!