Actors Who Were Fired From Superhero Movie Roles

For years, the superhero movie genre has been strong. With every year, new movies come up and they’re just getting better. Some might argue that these movies are nothing but full of unreal action and storylines. Well, so are other movies of other genres! Moreover, since the time superhero movies are being made based on Marvel and DC comics’ characters, things have completely changed! These movies have changed the game of the superhero genre and like how! Many actors wish to be a part of such huge franchises and secure their careers, and a place in our hearts. For some dreams do come true. But for some, they are short-lived. These actors were a part of superhero movies but were fired and replaced. Check it out!

This particular case has been very famous. Edward Norton played the role of Hulk/Bruce Banner in The Incredible Hulk before Mark Ruffalo did. But do you know at the time of the release, there was no excitement amongst the audience? That’s because no promos images, posters, or teasers were released. It is said that Edward Norton re-wrote a few scenes, and wanted to re-write a few more. Moreover, he wanted credits for that. So, due to creative differences, he was fired and replaced by Mark Ruffalo. Also, this movie received mixed reviews.

Hardcore Batman fans would know that Marlon Wayans was going to play Robin originally in Batman Returns. Tim Burton wanted him to play the character but wasn’t sure if this movie could be it as it already had too many characters. Therefore, Marlon was put on hold for the next Batman movie. But, Joel Schumacher took over as the new director and changed the whole look of the franchise. He, with his different set of eyes, felt Chris O’Donnell was a fitter choice to play Robin. And, that’s how Marlon Wayans was cut off the scene.

This is another very famous case. Iron Man (2008) is the basis of MCU. It set the tone for the entire franchise. The characters we saw there were important, and most of them were to stay longer. That included Rhodey, Tony Stark’s best friend. In the first movie, the character was played by Terrence Howard. However, in the sequels, it was Don Cheadle. Why was that so? That’s because the studio slashed his pay from $4.5 million (which was supposed to raise to $8 million) to $1 million. Obviously, Terrence wasn’t happy with the pay and they got into a dispute. Eventually, he was fired and replaced by Don Cheadle.

Well, he quit or was fired, we cannot say, but director Joel Schumacher said he “sort of quit, and we sort of fired him.” Val Kilmer donned the suit of Batman only once in his life, in the movie Batman Forever. He was fired and replaced not because he underperformed, but because there were huge creative differences between him and director Joel. It was for the better that both the parties part ways!

We see Hugo Weaving play the character of V in V for Vendetta. But did you know James Purefoy was the first one to play the character? Yes, that’s true! He even shot for a few weeks. However, ultimately, he was fired and replaced by Hugo. Why was that? That’s because maybe he was too frustrated with acting under the mask. Another reason that floats is that he was struggling to play the character (maybe the mask was one of the reasons?).

5 Crimes Committed By Wizards Against Muggles 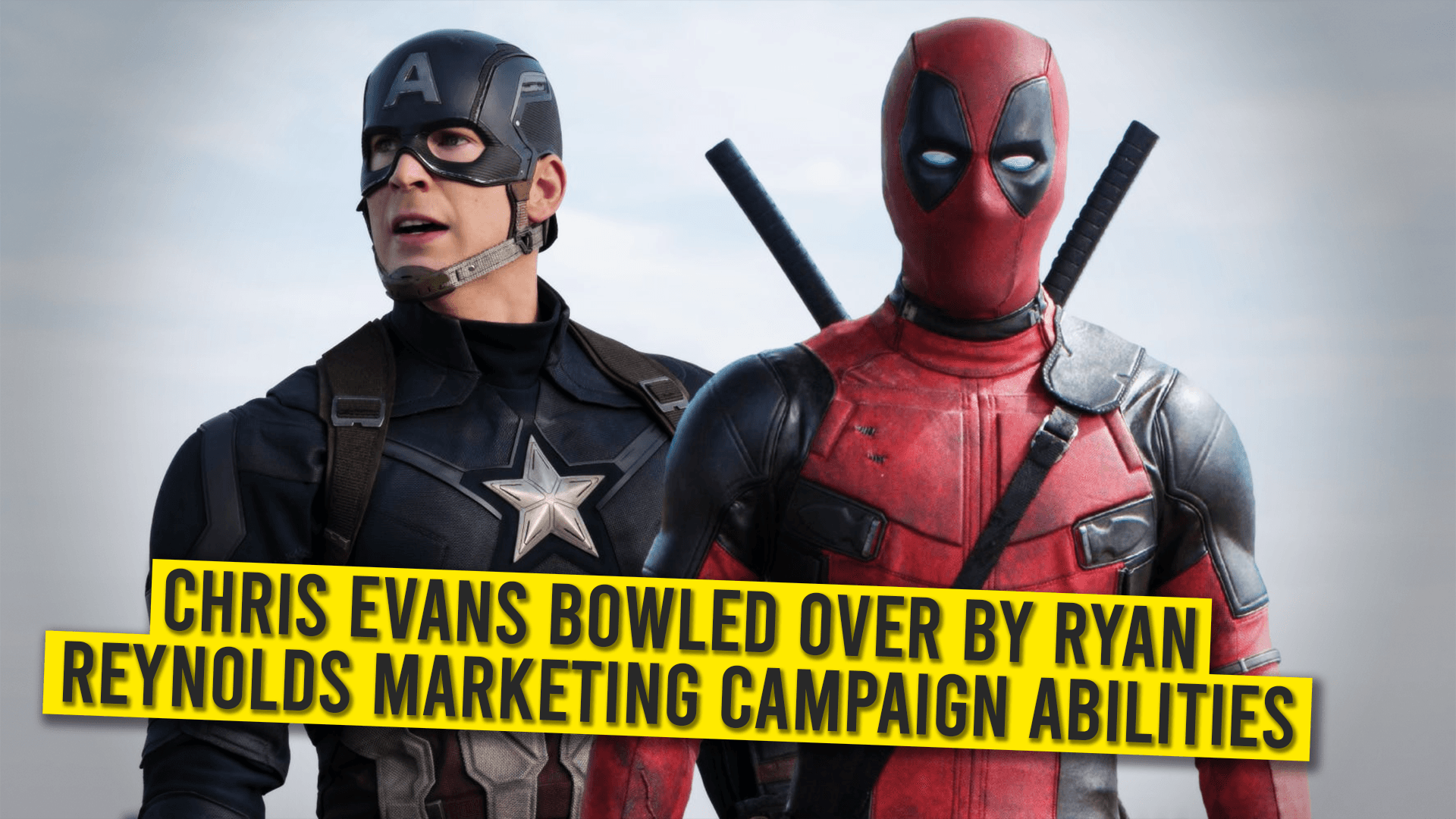 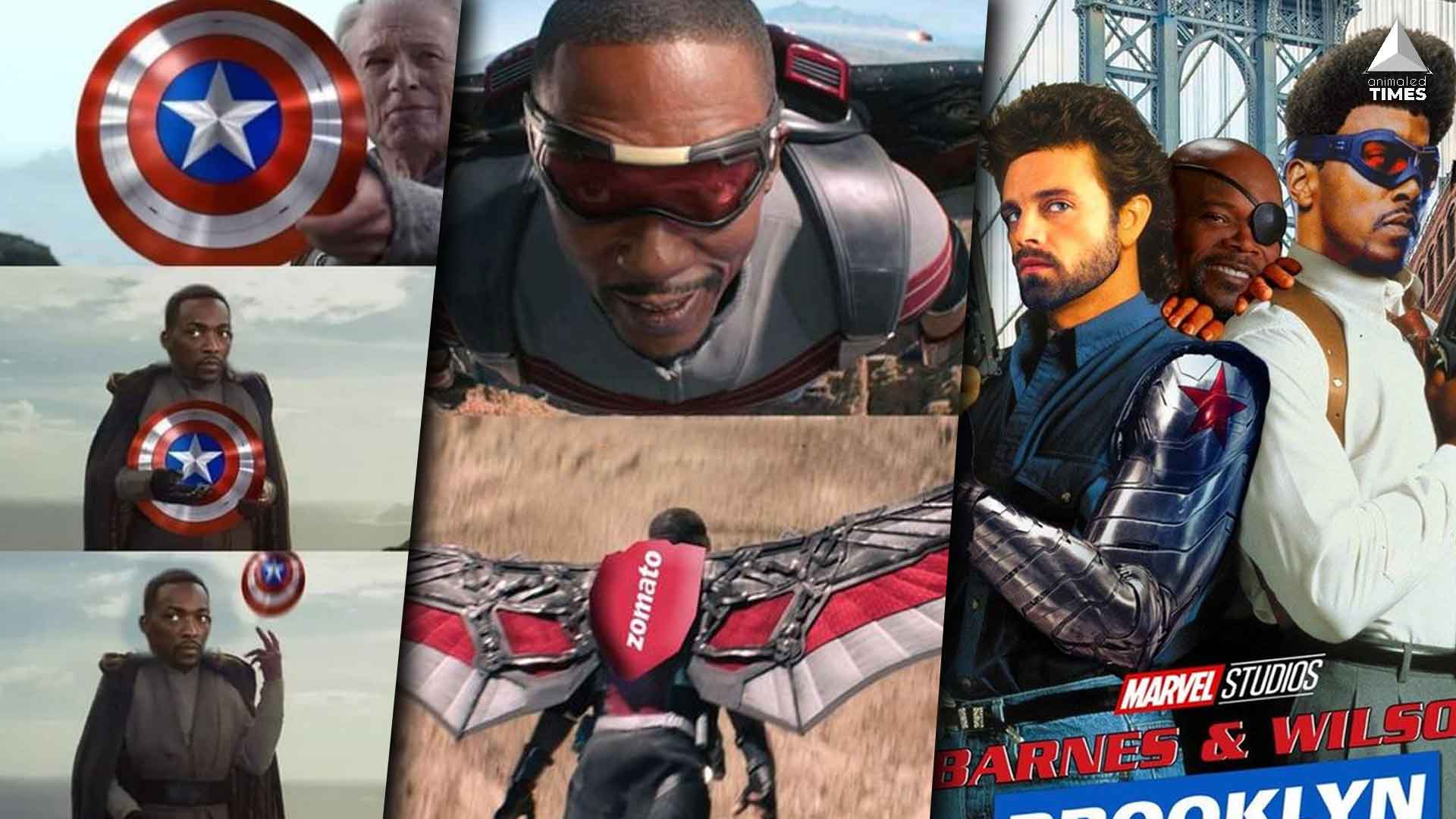 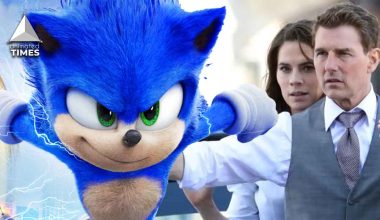 Read More
Following a modest year in 2020, which saw some box office misfires like Snake Eyes, successes like A… 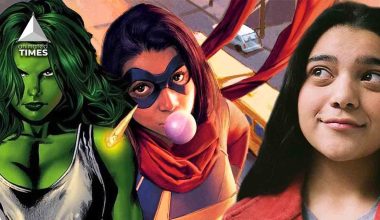