The X-Men movie franchise has had a humungous growth over the last decade that it is quite a task to keep a track of the several actors that have donned several roles. But because of so many movies in the series, people tend to forget about their favourite actor’s’ amazing performances as every time some new actor is there to show his acting potential. Actors like Huge Jackman have given a remarkable performance by playing Wolverine in X- Men franchise. However, there are actors like Peter Dinklage, who made a single appearance and then disappeared from the X-Men franchise.

Let’s have a look at some of these actors who made appearances in the X Men series never to be heard again. 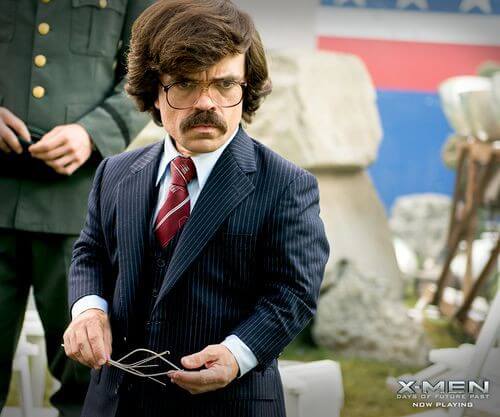 Peter Dinklage played the main antagonist in the movie X-Men: Days of Future Past, in 2014. This movie focused on going back in time and reworking the timelines to save the universe.  Peter played as Bolivar Trask, a military scientist in his own right, was the chief of  Trask industries. He was liable for developing the sentinels which would destroy the world. Even though he gave an outstanding performance, he did not appear again. 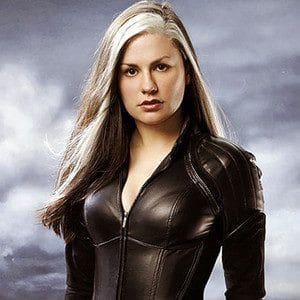 Anna Paquin is hugely famous among the audience as she won  Academy Awards for Best Actress by giving a marvellous performance for the role of Flora Mcgrath in the film ‘The Piano’. But very few know her as she played as the mutant superhero Rogue in X-Men in 2000, its sequel X2 in 2003. She also appeared in X-Men: Days of Future Past. But in this movie most of her scenes were cut when the movie was released in theatres, so for her fans, they re-released as the Rogue cut, containing only her cut scenes. 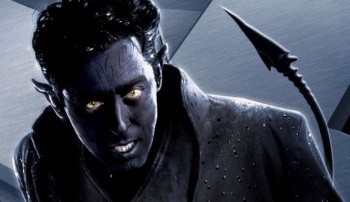 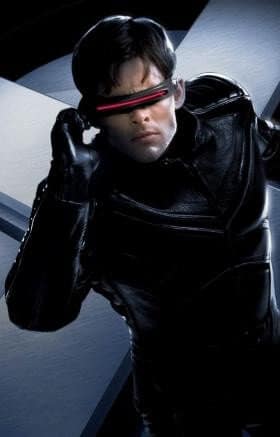 James Marsden is popular among his real fans for the portrayal of Scott Summers in the X-Men franchise. Scott Summers is also known as Cyclops is a class 4 mutant whose eyes continuously radiate glares of concussive force. In 2016, due to changes in timelines, James Marsden was replaced by Tye Sheridan in X-Men as Scott Summers. But James has such charisma which is unimaginable to replace. 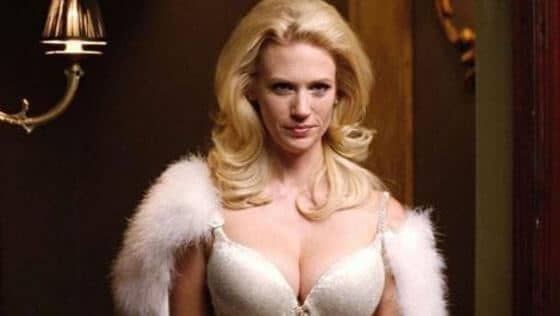 January Jones has done a terrific job by playing Emma Frost in X-Men: First Class. Emma Frost (aka white queen) involves superpowers like telepathy and morphing into a diamond shape of a human. She is a part of Hellfire Club which is a villainous mutant group.  In this movie, January showed not just her telepathic power but also her mastery in seduction with her super sexy slim trim body. She can easily keep villains and heroes on their toes. She is a female coequal to the magneto. No wonder why Fox didn’t cast Jennifer Lawrence for this role.

Drop-in your comments on who you think are the other actors from the X-Men series who have been forgotten.