The gaming world has reached New Heights in these past two decades.

Gaming consoles like Xbox, Nintendo, and PlayStation are always on the top end, trying to create an excellent user experience. 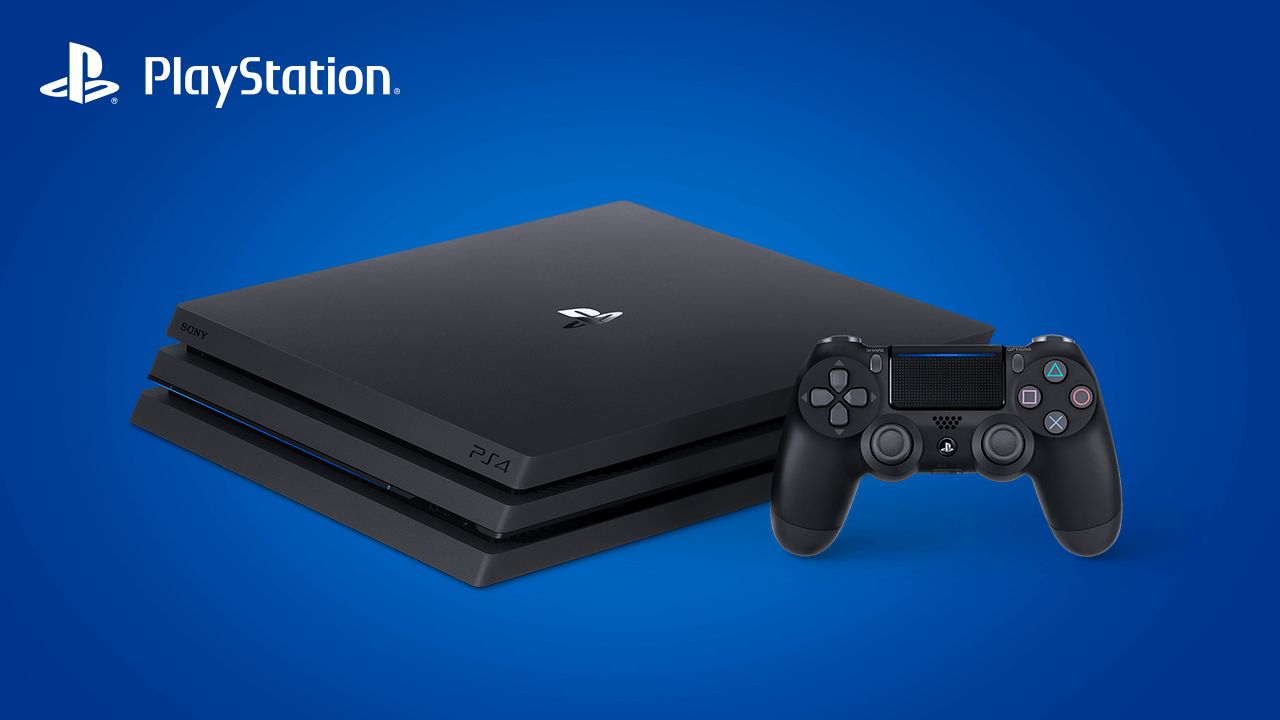 Sony Corp is advanced in technological expertise. From creating the first Walkman and bringing the immersive digital experience, it always made a milestone.

From then on, PlayStation started to rule the world of Gaming.

Now it has reached its 5th generation. Sony is going to release the PS 5 controller coming winter.

This Dual Sense has an “adaptive trigger.” This trigger makes players feel the in-game tension.

It also provides a real physical sense of the gaming atmosphere.

Some explained features include slick feeling like walking on ice and mud.

Toggle strains improve the effects of FPS shooting and archery graphics. Original vehicle driving simulation is implemented in the consoles.

It also contains a microphone array to reduce headset usage.

The difference between PS 4 and 5

Also, the famous share button installed in PS 4 has been changed to a create button for many more features. The traditional monotone color of the console changed to a dual-toned color.

Likewise, the bone-shaped structure reinvented into a rounded structure for newly installed Hardware.

This winter will reveal the PS user’s response to this new console.