Madonna’s social media presence is becoming increasingly “disturbing” by the day, following the release of an Instagram video in which she licked water from a dog bowl and posed sexually with various objects. The 64-year-old pop icon shared the shaky video along with a few still images in which she kept her head slightly over the bowl.

The singer, songwriter, and actress, has sparked outrage on social media with a new video in which she seems to sip water from a dog bowl. On Wednesday, the singer was dressed in a neon green sweater, tights, and thigh-high boots in an Instagram Reel. The video has disgusted social media users, who have labeled it “embarrassing” and “disgusting.”

The reel, which grossed out many Twitter users, was published shortly after rapper 50 Cent renewed a rivalry with her by criticizing a video of her violently lip-syncing to a Baby Keem song.

Also Read: ‘I have a confession to make…I was not circumsized’: Madonna’s Bizarre Secret Rattles Instagram as Fans Claim 64 Year Old Singer Has Finally Gone Senile

Related: “Britney Has Not Accepted The Offer But..”: Pop Queen Madonna Has A Huge Offer For Britney Spears Amid All The Controversies Around Her Personal Life

By criticizing Madonna’s new enticing social media posts, 50 Cent has reignited his battle with her. The Candy Shop rapper, whose actual name is Curtis James Jackson III, shared a snapshot of news about Madonna’s recent TikTok video in which she peered into the camera and mouthed the lyrics to Keem’s song Vent. 50 Cent stated,

Madonna is also seen posing with a motorcycle and a food pantry in other photos. She accessorized with white-framed eyeglasses and a massive silver necklace.

Madonna’s followers were disgusted by her act

While many of her 18.5 million followers were perplexed by the video, many voiced their concerns for the mother-of-six in the comments section. “It’s getting more and more embarrassing. It’s not easy to be your fan anymore,” one Instagram user penned.

“None of this is thought-provoking or ‘different’. You lost touch. You used to be ahead of the game. You created it. The changes to your body too. This is all screaming desperation to stay young or relevant. The last thing any of us would have expected from Madonna…” commented another.

She couldn’t care less, and a source close to the world-famous singer says that Madonna has no intentions to slow down anytime soon.

“Madonna is, and always will be, quite comfortable in her own skin, Madonna understands who she is on the inside and out, and she will never apologize for being true to herself. She will never give up her quest for female empowerment. She thinks that everyone has the right to feel s*xy. Age does not define beauty, and she is proud of how she looks and feels.”

Although the dog bowl part of the slideshow seemed to get the most attention, Madonna also tweeted a risqué shot of herself bent down suggestively over a bottle of sriracha spicy sauce as she leaned against a condiment rack which was also deemed as “disgusting”. 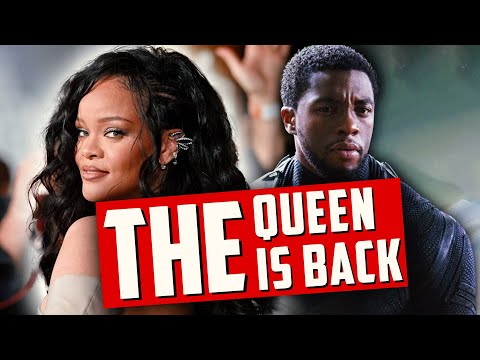