Both sides are engaged in active smear campaigns against the other party. Johnny Depp and his lawyers paint Amber Heard as cruel, psychotic, prone to fits of rage, and manipulative. Amber Heard and her legal team have tried to show Johnny Depp as jealous and controlling with a track record of abusive relationships. In a recent development in the Amber Heard Johnny depp case, Depp’s legal team alleged that Amber Heard doctored and faked those facial injury pictures that went viral in social media. Amber Heard has denied all accusations. But now they are also going from the defensive to the offensive. Amber Heard Lawyers want Johnny Depp to take the stand.

Amber Heard Facial Injuries – Did She Really Doctor Those Pictures?

The public is having a hard time following up on the trial now. Amber Heard accused Johnny Depp of repeatedly abusing her during their marriage. One such infamous instance was in 2015, where Amber Heard took pictures of the injuries sustained by her after a fight with Johnny Depp. She took multiple pictures and said that she had to use cosmetics to cover those bruises. The argument, according to Amber Heard, took place in Australia in 2015.

Johnny Depp has denied all allegations of domestic abuse and physical violence. This little MacGuffin has come up way too many times in the Depp Heard trial. Heard’s team would accuse Depp of hitting her. Johnny Depp’s lawyers would deny all accusations and call the pictures to be fake.

Camille Vasquez, the fire spewing Lawyer who has become a social media heartthrob recently, said this to Amber Heard:

“You’re the one who assaulted someone with a bottle in Australia, isn’t that right Ms Heard?”

“I’m sorry I can get crazy. I’m sorry I hurt you,” she wrote in the ‘Love Notes’ that were presented to the Jurors. “I can get wicked when I’m hurt”. 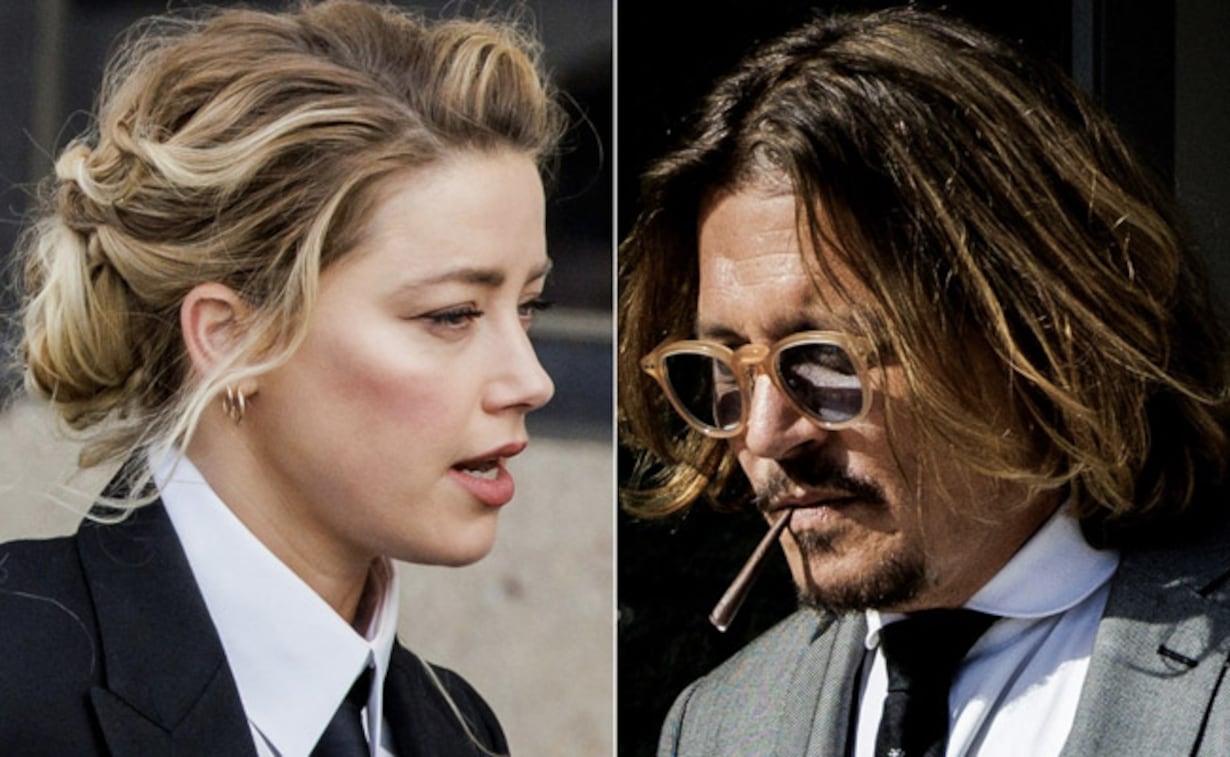 The damage to Amber Heard’s case after the ‘love notes’ were shown was immense. Her lawyers now need to risk it all to make sure that they have some leverage otherwise the case will soon slip out of their hands. In what could be the boldest move ever, Amber Heard’s lawyers are calling upon Johnny Depp as witness. While they refused to comment on what would be the questions that Mr. Depp will be asked, we can figure it out ourselves. Amber Heard needs a win before the Depp heard Trial gets a firm verdict by the jury. And to do that, they need to do things unconventionally, radically even.

How The ‘The Sun’ Op-Ed Destroyed Johnny Depp’s Career

The $50 Million defamation lawsuit filed by Johnny Depp was because of Amber Heard’s previous theatrics that proved devastating for his career. Johnny Depp lost most of his projects, including being kicked out of the Fantastic Beasts and the Pirates of the Caribbean franchise. Amber Heard has countersued for a sum of $100 Million and will get the amount from Depp if she wins the case. Public support for Johnny Depp in the trial is unrelentingly positive. Many fans have come forward to support Johnny Depp during his times of legal trouble.

Earlier reports from sources confirmed that Johnny Depp was so desperate to find work in big budget franchises that he was ready to take even massive salary cuts just to have his name associated with theirs. After losing a lot of jobs, Johnny Depp had to resort to such drastic measures to keep his career afloat. Regardless, Depp’s film career has gone for a toss. Most of the major Studios like Disney and Warner Brothers refuse to hire him back.

The Amber Heard legal team may be grasping at straws here. The case is turning out to be a an example of bad Karma coming hard to bite Amber Heard when she’s not looking.