After they became friends on the set of Speed, Keanu Reeves surprised co-star Sandra Bullock with a kind present:

After they became friends on the set of Speed, Keanu Reeves surprised co-star Sandra Bullock with a kind present. Reeves is known as one of the kindest men in Hollywood. In fact, he just purchased a Rolex Submariner watch for each member of the John Wick 4 stunt crew as a show of appreciation for their efforts. Aside from his presents to cast and crew members, Reeves is known for his everyday acts of generosity, such as vacating subway seats and going out of his way to meet and interact with fans. Reeves has played several memorable characters over the years, but Jack Traven from Speed, the officer who finds himself up against a terrorist who has rigged a bus with explosives if it drives faster than 50 miles per hour, is one of his most memorable. Bullock plays Annie, Reeves’ love interest and ultimately the driver of the explosive-rigged bus in the film. The popularity of Speed led to the critically panned Speed 2: Cruise Control, in which Bullock reprised her role as Annie, but Reeves opted to sit out the picture.

In a new article from Esquire, Bullock comments on her bond with Reeves:

In a new Esquire story, Bullock muses on her friendship with Reeves, which developed after Speed, and recalls one particularly sweet occasion. She says that around a year after Speed, she and Reeves were hanging out when Reeves found that Bullock had never tasted Champagne and truffles before. Reeves comes up to Bullock’s place a few days later with flowers, Champagne, and truffles. “I simply thought you would like to try Champagne and truffles to see what it’s like,” he said, according to what she recalls him saying. Bullock goes on to add that, as they were enjoying the delicacies brought over by Reeves, she painted his nails black to match her own. Although all of this appears to be romantic, Bullock claims that they were never more than friends, and Reeves’ act was completely out of generosity of heart. In reality, Reeves left her house that afternoon to go on a date with another woman. According to Bullock, this gesture of generosity is typical of Reeves. “I don’t think anyone has anything negative to say about him,” Bullock adds.

Bullock’s story is only one in a long series of Kudos-to-Keanu stories:

Bullock’s story is only one in a long series of Kudos-to-Keanu stories. When someone is that polite, it frequently feels like there’s another side to them that the broader public isn’t aware of; Reeves actually appears to be the nicest person working in Hollywood. Given their on-screen chemistry and their friendship outside of work, it’s surprising that Reeves and Bullock were never romantically connected, but perhaps that’s for the best. Although Reeves and Bullock reunited in 2006’s The Lake House, fans would surely want to see Jack and Annie share the screen once more if Speed 3 ever comes to fruition. 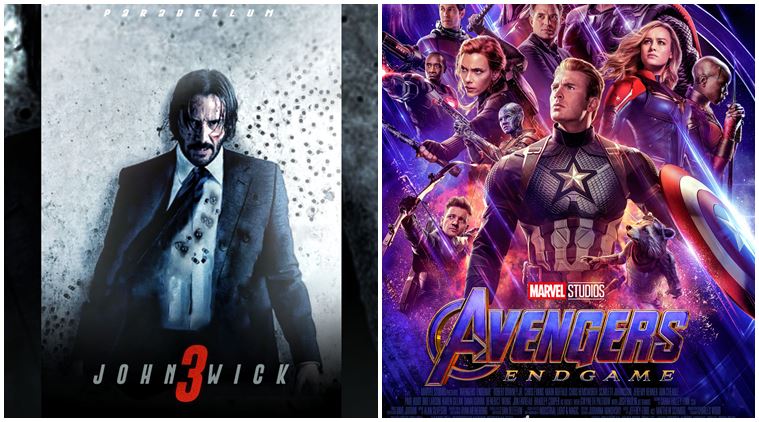 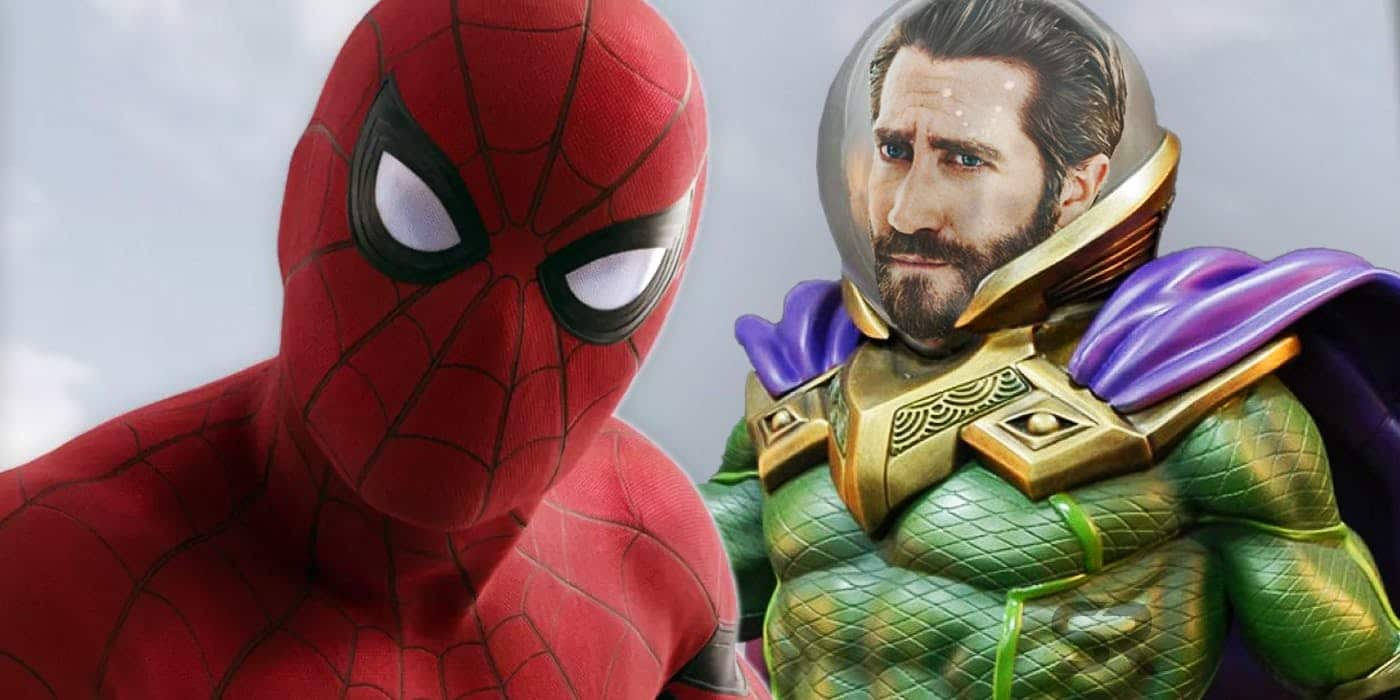 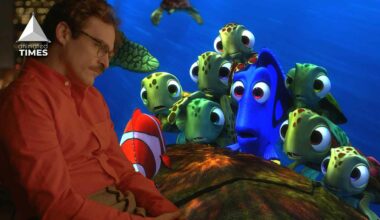 Read More
When it comes to science fiction and actual science, the two do not always seem to agree; in… 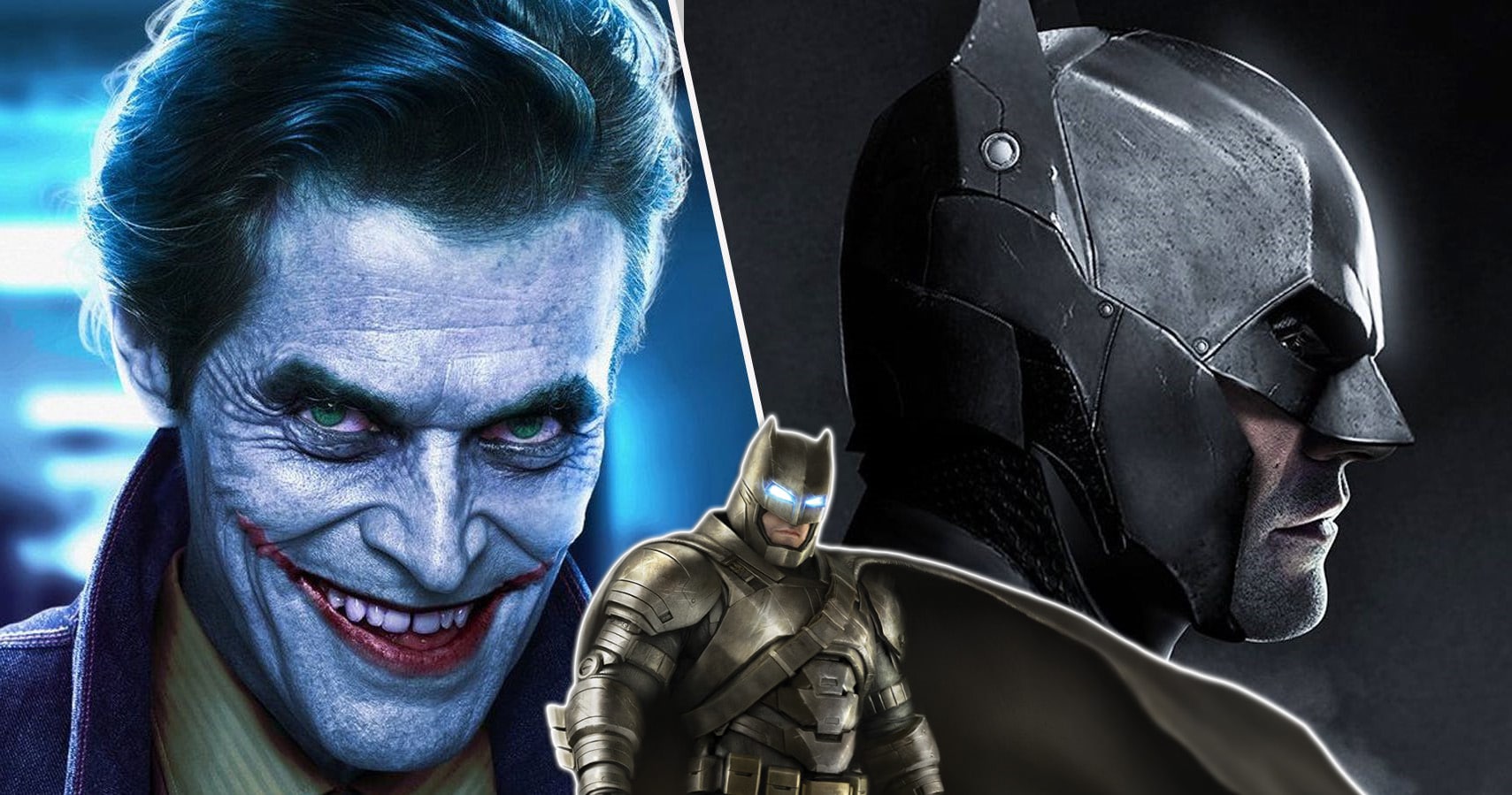