In each screen appearance, Peter Parker has remained a high school student. But the ones who portrayed the character were not exactly teenagers. Here is how old were they (then). 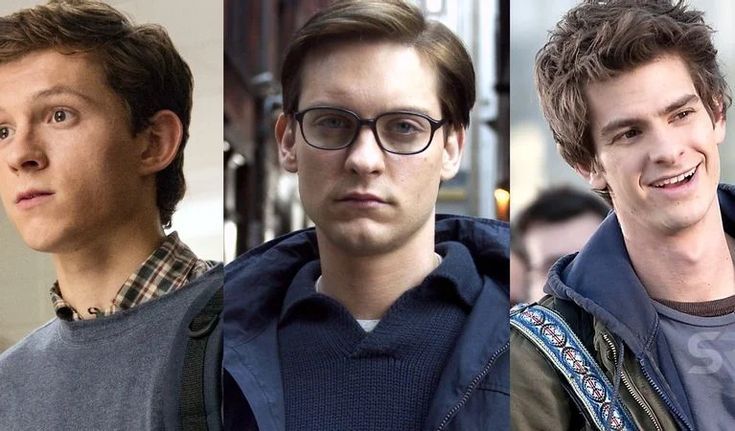 The attempts to bring Peter Parker and Spider-Man on-screen started in the 1980s but the production only began after 2002. Since then, Spider-Man fans have got to see three different versions of the superhero swinging at the theater. But how old the actors were when they portrayed the web-slinger? Apart from life-action, the superhero has been adapted from Marvel Comics many times, in animated projects like Spider-Man: Into the Spider-Verse, in cartoons, and in video games as well. With that said, it was Sam Raimi’s Spider-Man trilogy that finally brought the web-slinging superhero land the theaters with Tobey Maguire as Peter Parker.

After two consecutive sequels, Sam Raimi’s Spider-Man went through a completely different reboot from 2012’s The Amazing Spider-Man that included Andrew Garfield portraying Peter Parker. However, the underperformance of this version was the reason why the makers thrived to put a full stop to it. Soon, Sony and Marvel had a deal to bring a new version of Spider-Man as a part of the MCU (Marvel Cinematic Universe). As a result, the character got rebooted again. This time, it was Tom Holland who was portraying Peter Parker in the MCU, debuted with Captain America: Civil War. Later, the character also got its solo release with Spider-Man: Homecoming and later appeared in films like Infinity War, Endgame, and a second solo release, Spider-Man: Far From Home. Soon, the third solo release in the line-up, Spider-Man: No Way Home is going to hit the theaters. It will explore the Multiverse and will bring Doctor Octopus from Maguire’s movies.

While Peter Parker is expected to age somewhere between 15 and 17 years old, here is the list of the actor’s age who portrayed Peter Parker on the big screen –

It was Andrew Garfield who portrayed Peter Parker in The Amazing Spider-Man. While the script echoed Parker’s age as 17-years old, Garfield was then 27 years old. The sequel arrived after two years, which means Parker was then 19-years old but the actor portraying him was almost 30.

The Marvel Cinematic Universe finally got its Peter Parker and it was Tom Holland who got to play him. In the first film, Spider-Man: Homecoming, Parker was intended to be 15-years old. While filming, Holland was aged 20. Similarly, when MCU’s Parker was aged 16 during the events of Infinity War and Endgame, Holland aged 22-years old. With that said, now that Spider-Man: No Way Home is coming, Parker will age somewhere around 16-17 and Holland will be 24 by then.