Agent of Shield would be set in pre-Endgame era.

Agent of S.H.I.E.L.D would be set before Endgame

‘Agent of SHIELD’ is adapted from the Marvel’s comic S.H.I.E.L.D, Strategic Homeland Intervention, Enforcement, and Logistics Division. The main focus of the show is to have a hypothetical peacekeeping double-agent organization. After the successful end of the previous six seasons, the show is accepted for the seventh season.

The fifth episode of the ‘Agents of SHIELD’ was aired together with the Infinity War, when Thanos was approaching Earth for colossal destruction. And that particular season ended without witnessing Thanos demolishing over half of life on earth. Whereas, the sixth season took a year leap and was set in the five-year gap of the Infinity Wars.

Due to the unsuspecting end of the Avengers: Endgame the filmmakers of ‘Agents of Shields’ have decided to keep the timeline of the show to pre Endgame period. The disastrous way that  Marvel ended the Infinity Saga has way too deeply affected a hell lot of things.

We don’t want to ever do something in our show which contradicts what’s happening in the movies. The movies are the lead dog. They’re setting the timeline for the MCU and what’s going on. Our job is to navigate within that world

Loeb clarified the media that he has no intentions of violating the Avengers: Endgame’s timeline because they act as a lead for the shows. And the frame of the shows is restricted to the movie itself. The best way to avoid the clashes in the timeline is too shoot in the pre Endgame era until they fully understand the timeline and prepare the script. 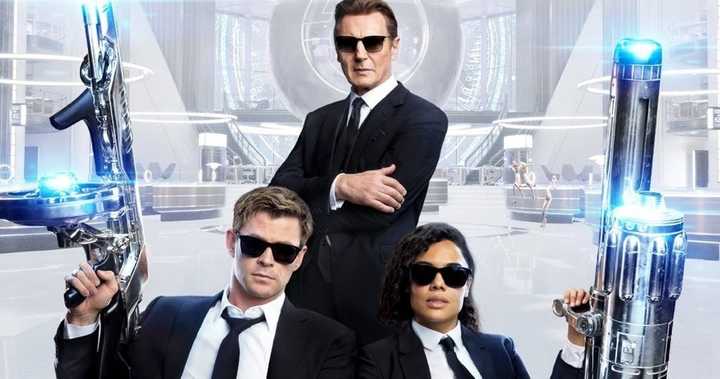 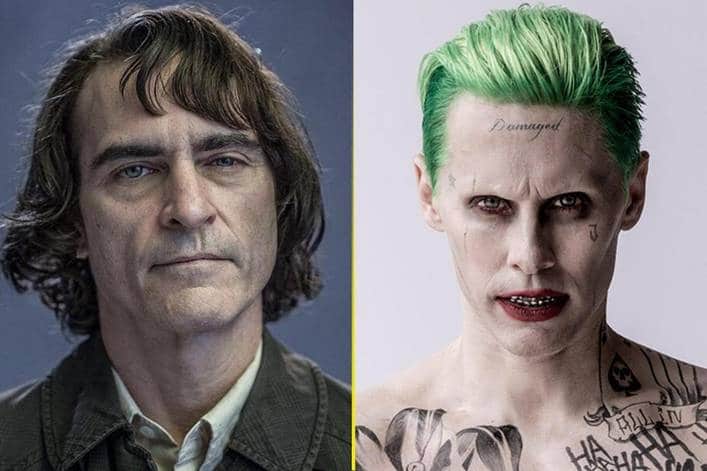 Read More
The comicbook community generally accepts the fact that Jared Leto's Joker wasn't particularly good. But the actor doesn't think so and believes that he deserved another shot at the character. When that didn't happen he used extreme measures. 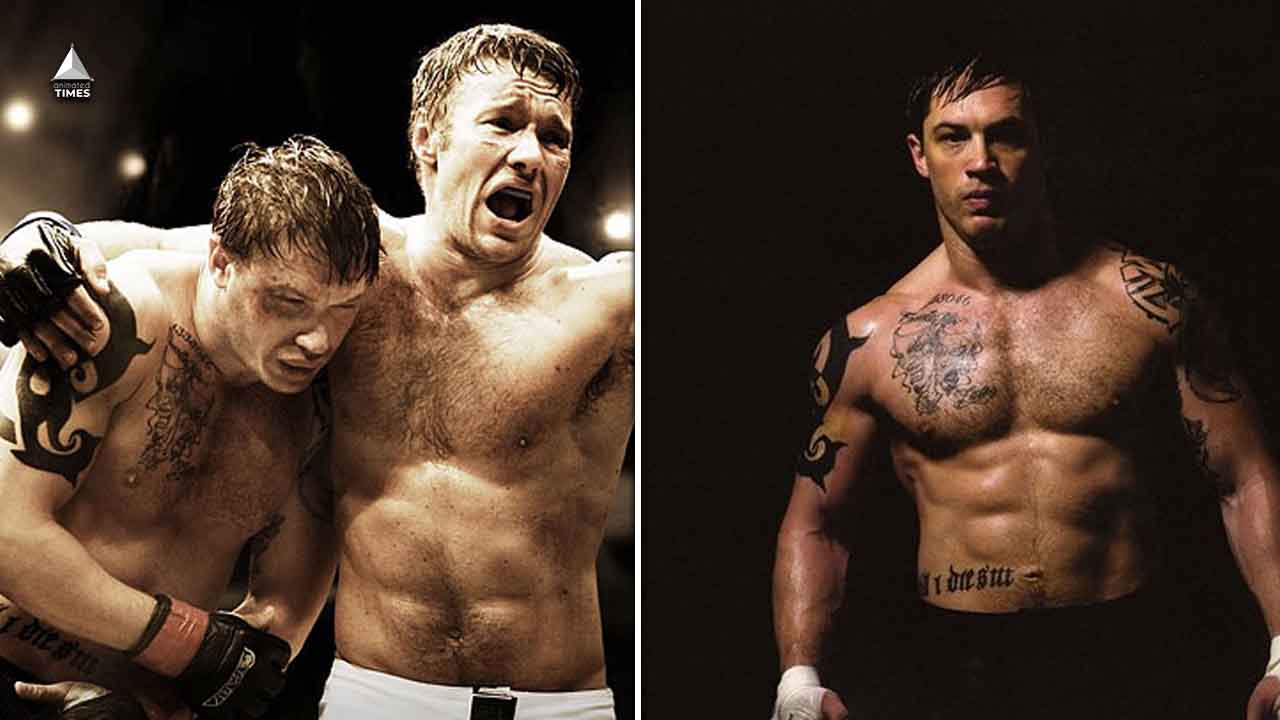 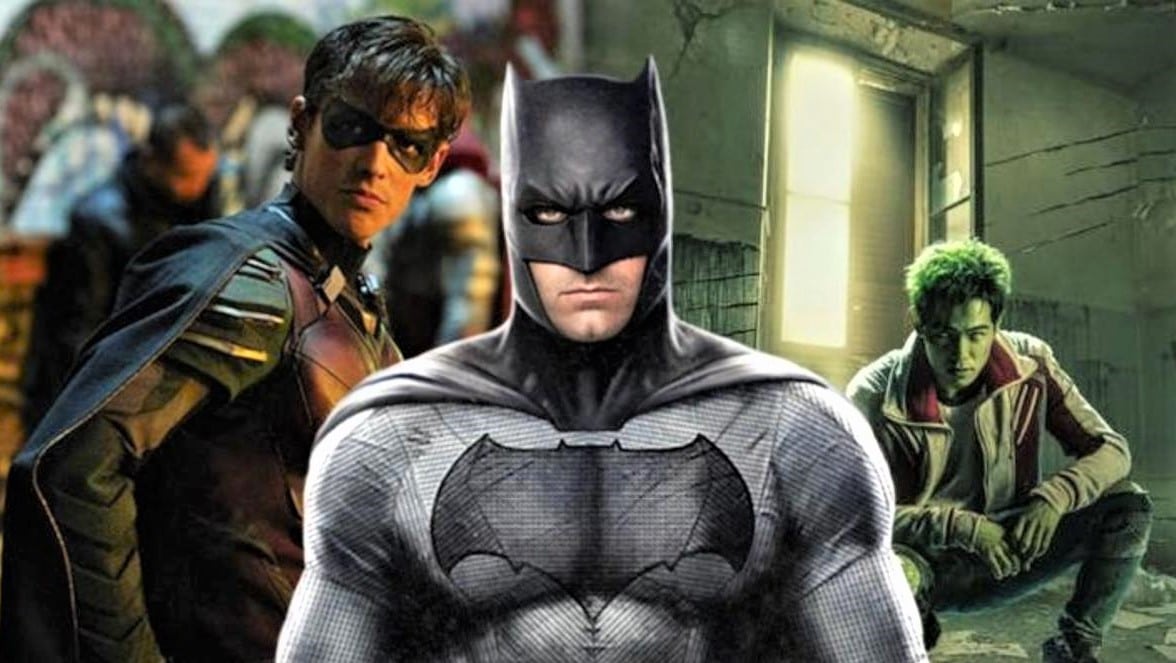 Read More
The first season of Titans is in full swing on the DC Universe, and fans are now starting…