Agents of SHIELD when it started back in 2013, came to the audience as an extension of the already present Marvel Cinematic Universe that we had been seeing in movies like Iron Man, Thor and The Avengers. With Clark Gregg at the helm as Phil Coulson, the show took off and has been a fairly popular series for the last seven years. 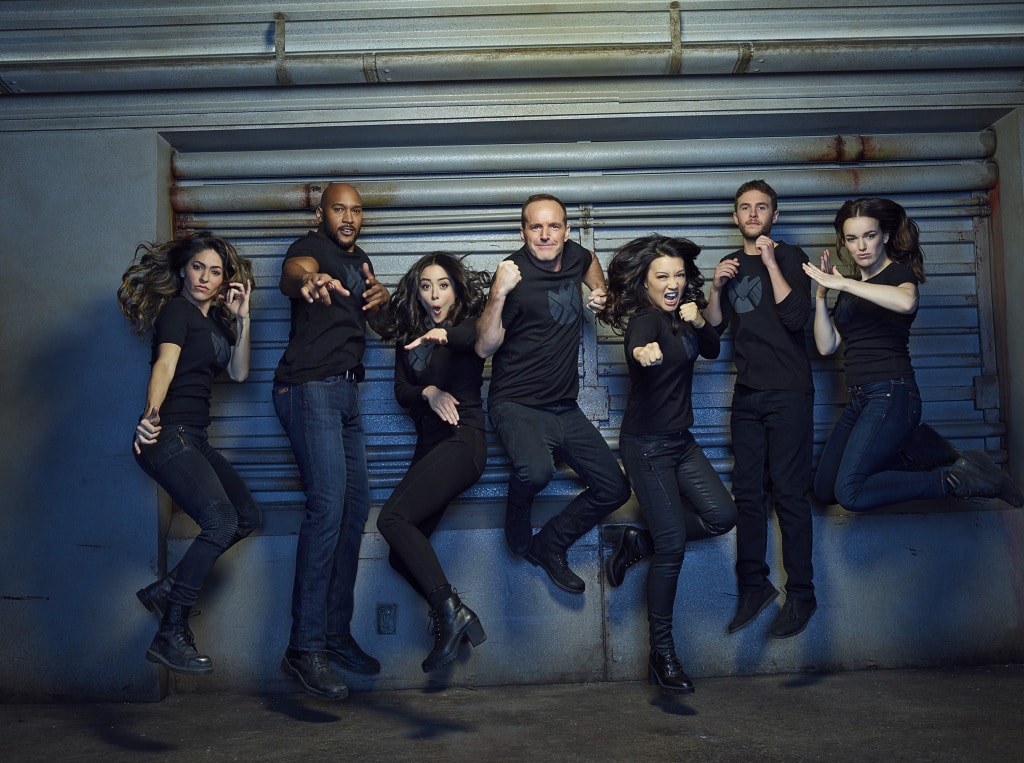 Although the show ran successfully for most parts, the last snapshots of Agents of SHIELD could have totally negated Avengers: Endgame. That is, if the show was set within the MCU’s primary course of events until its time of departure, which it hopefully isn’t. Or that would have opened a whole other can of worms.

Like any other day in the office, over the span of seven seasons, Agents of SHIELD weaved a complex tale. They integrated various plots from the Marvel universe like HYDRA, AIM, virtual realities, LMDs, aliens and even time travel. 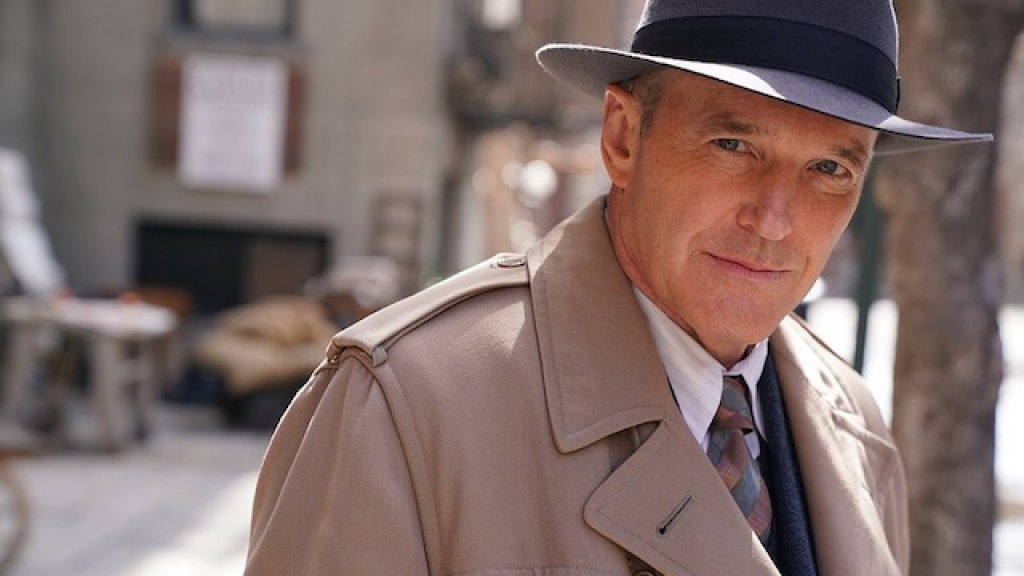 August of 2020 saw the end of this seven year long journey. The team battled and won against yet another alien invasion on Earth before going their own ways. But the idea of time-travel was kept as ambiguous as ever, as we have seen from the creators of the show since the end of Season 5.

In its advent, Agents of SHIELD worked hand in hand with the MCU. The character of Phil Coulson played by Clark Gregg, was pronounced dead in The Avengers before being revived for the show on popular demand. Since then many characters crossed over from the films to the show. Samuel L. Jackson’s Nick Fury, Cobie Smulders’ Maria Hill, Hayley Atwell’s Agent Peggy Carter and Jamie Alexander’s Lady Sif are just a few of those names.

The story-line of Captain America: The Winter Soldier connected with the ending of Agents of SHIELD Season 1, as well as the beginnings of Season 2. The hashtag #ItsAllConnected made quite a few rounds on the internet as well. Again, after Thor: The Dark World, we saw the SHIELD agents on scene, trying to salvage the damages.

Even at the end of Avengers: Age of Ultron, when Nick Fury shows up with a handful of SHIELD agents and a Helicarrier, it is later revealed in Agents of SHIELD that Phil Coulson had provided Fury with it. This kept continuing for a while, until the end of Season 5 of the show. 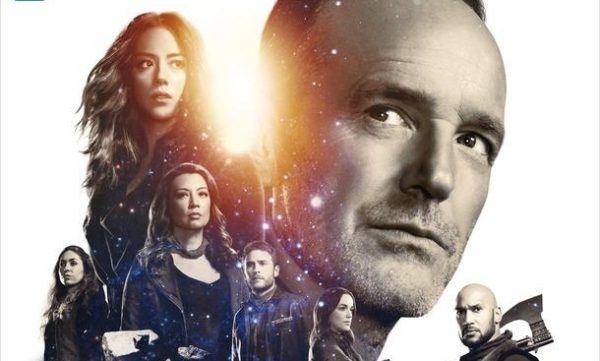 This is where the discontinuity began, as one would say. Although they did refer to the subject of Thanos’ appearance in Earth in Season 5 of Agents of SHIELD, the show left that particular story line untouched.

The theory is that, when the characters of the show time travel in the 5th season, they splinter the timeline. Thus creating a parallel universe where Thanos’ snap didn’t happen and the issue was solved before Avengers: Infinity War could take place.

At the end of Season 7, the series finale gives us a glimpse of the world “One Year Later” after the final battle. It’s the year 2020 and things are as normal as they can be. Everyone is going about their day, happy and smiling.

Unlike the show, the world of Avengers: Infinity War, which is set in the year 2023, is nearly dystopic. This happens 5 years after Thanos’ snap in 2018. The 2020 world of the movie would have been the same as that of what we get to see in Avengers: Endgame, if not worse. 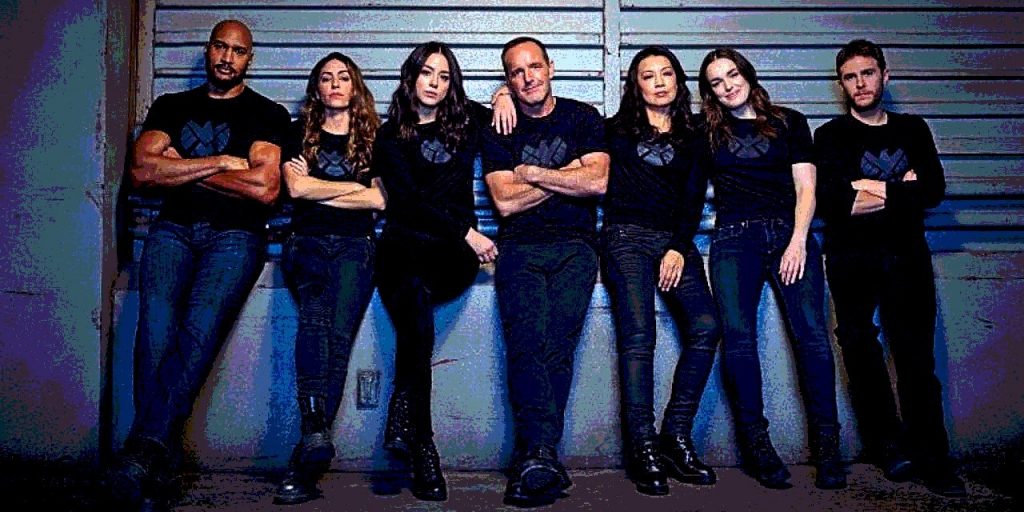 The question that arises thus is: Is Agents of SHIELD a part of the MCU?

The answer to that is “it’s complicated”.

While the show did start with being a part of the MCU, their journey took them away from that story line with time. By season 6, their connection with the movie timeline ceases to exist altogether. 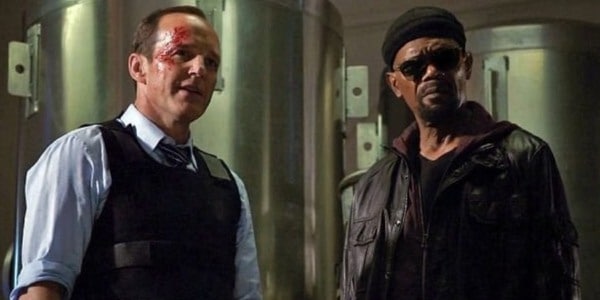 Although the theory of multiverse and Quantum realm was touched upon in both the MCU and in Agents of SHIELD, no one outright spoke of it. But the events only make sense without creating plot holes, by going with the theory of a splintered timeline.

When the characters of Agents of SHIELD take a trip to the future in Season 5, they create a new timeline for the series. This is the world they return to during the Season 7 finale, a world that is snap-free. This makes the show span across not one, not two, but three different timelines. 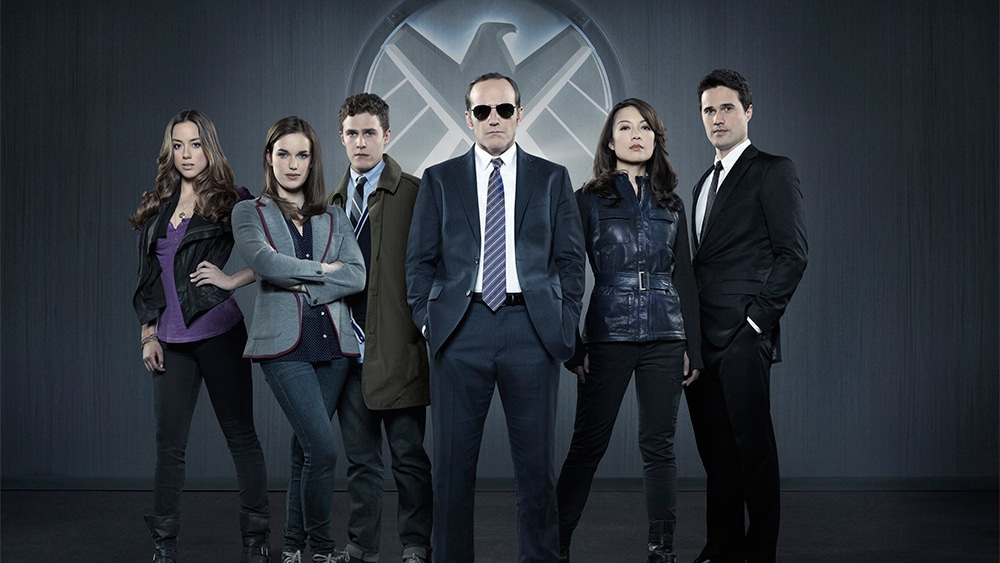 There is also another theory that says Agents of SHIELD was never a part of the MCU timeline at all. But that would dismiss every crossover from the movie-verse the show has had from the beginning until Season 5. Which would inevitably create more discontinuity!

So for our peace of mind, and easier understanding of the multiverse and Quantum realm in general, we are sticking with the splintered timeline theory! 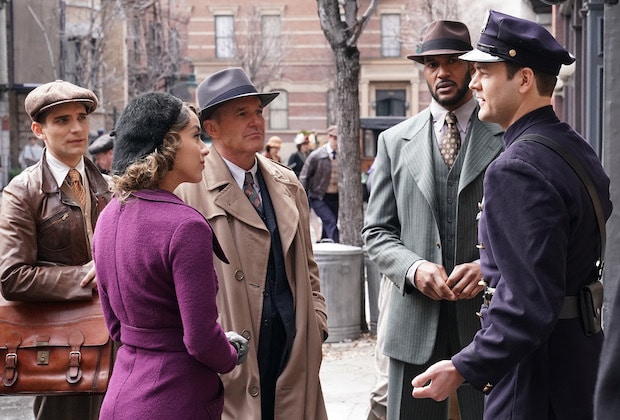 And with the introduction of Quantum realm and the theory of multiverse, it is now easy for the characters of the show to travel to the MCU timeline in the future if they see fit, without much explanation.

The Phase 4 of the Marvel Cinematic Universe is said to open up more on the idea of multiverse. Even though different timelines are orchestrated, Agents of SHIELD is still a piece of that very universe. And it would be interesting if Feige and co. connect the Agents of SHIELD universe with that of the MCU in the future.

And maybe, then we can all finally have Phil Coulson back in the present timeline, as Fury’s one good eye, once more!