Star Wars prequel trilogy saw Ahmed Best performing Jar Jar Binks. But now he wants to make his mark in the industry by playing the role of Reed Richards in the proposed Marvel’s Fantastic Four. This comes after the introduction of Kang the Conqueror in Loki’s season finale. 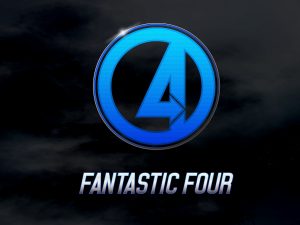 To this Ahmed Best tweeted simply by saying “Officially throwing my hat in the ring”. This seems like an interesting proposition. With the increased need for inclusion and diversity in movies, it will be a great move by Marvel to have the main character of a superhero movie as a black actor. 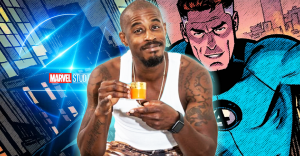 With Disney acquiring Fox, Marvel gets the production rights for the Fantastic Four franchise. This has increased the speculation that the 2023 schedule of MCU movies will see the Fantastic Four making a return on the screens with a new cast. Will we see Ahmed Best as Reed Richards in the future? We have to wait for it for a while since the movie is still in its pre-production stage.

Also, the fans’ long-term demand is to cast John Krasinski and Emily Blunt, the real-life husband-wife star as Reed Richards and Susan Storm. However, none of them got an official call for Fantastic Four.

So, do we get a black actor playing Reed Richards or some other Hollywood biggie? That remains to be seen! Fantastic Four will certainly make a return on the screen, but the release date has yet to be announced.