There is growing buzz about Will Smith being replaced by Dwayne Johnson for the role of the Genie in Aladdin 2. However, no official announcement has been made regarding this matter yet. It’s true that during the Oscars ceremony of 2022, Smith slapped Rock across his face after he made a joke that both Smith and his wife, Jada Pinkett Smith were upset about. Smith allegedly hit Rock so hard everyone thought he cracked his jaw bone and his cheekbone collapsed from the force of it. But what happened next was just as shocking.

Related: Celebs Who Were Banned From Oscars Before Will Smith

What Happened After Will Smith Hit Chris Rock?

The actor became the face of the scandals plaguing Hollywood, losing several endorsements, and even potential film projects. Smith faced the consequences of his actions, being expelled from the Academy and barred from attending award ceremonies for ten years. He also faced backlash on social media as several prominent figures condemned his violent response to people who criticized him online; these included fellow celebrities, including a few other actors such as Rose McGowan. Though nothing compared in impact size-wise to Smith losing future film deals with Disney. But now, he might lose his role in Aladdin 2 and it could be reassigned to Dwayne Johnson.

Dwayne Johnson To Replace Will Smith As Genie In Aladdin

With that being said, after this entire Oscars debacle, it’s rumored that Will Smith may be losing the role he held in the Aladdin sequel. If this news is true, reports are suggesting that Guy Ritchie will step up to direct and Dwayne Johnson will take his place as The Genie. This news comes as a blow for Smith who must have come so close to achieving what many would even call an impossible feat for a non-muslim actor. Then again, with his obvious excellence at comedy and acting overall, Dwayne has made fantastic progress in making it possible for him to step up to fill the shoes of Robin Williams who brought the character back to life so flawlessly in Aladdin.

Rumors are just that – rumors. The things we have heard about Smith taking a therapy break for exhaustion may or may not be true, but as we sit here in limbo waiting to hear any updates on what might happen next with the actor and his family, one thing is certain: officially-confirmed details from anyone involved remain scarce. 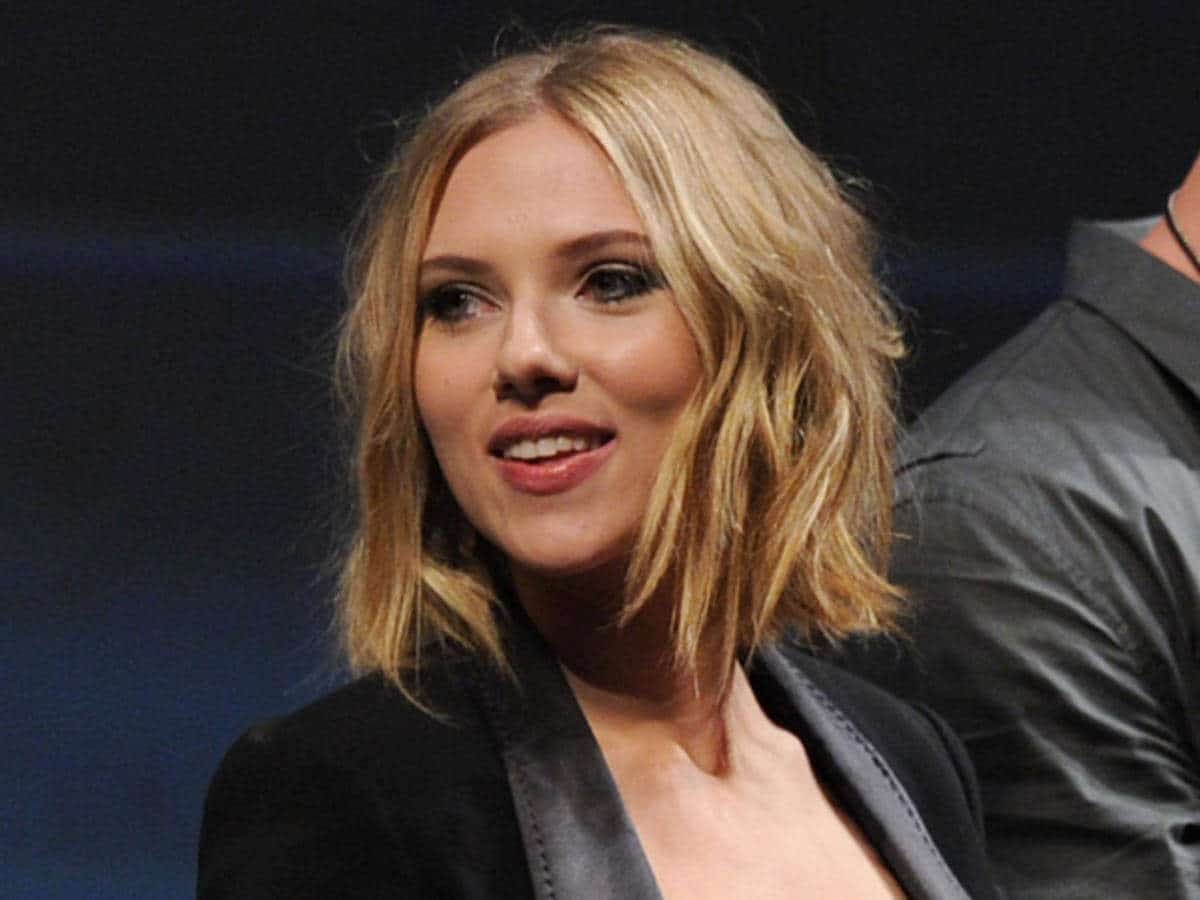 Read More
Scarlett Johansson has been amid two significant spreading disputes within the past few years. First, the world’s likely…

Read More
Marvel Studios recently confirmed Venom 2, which is going to be a sequel to the first movie. Venom,… 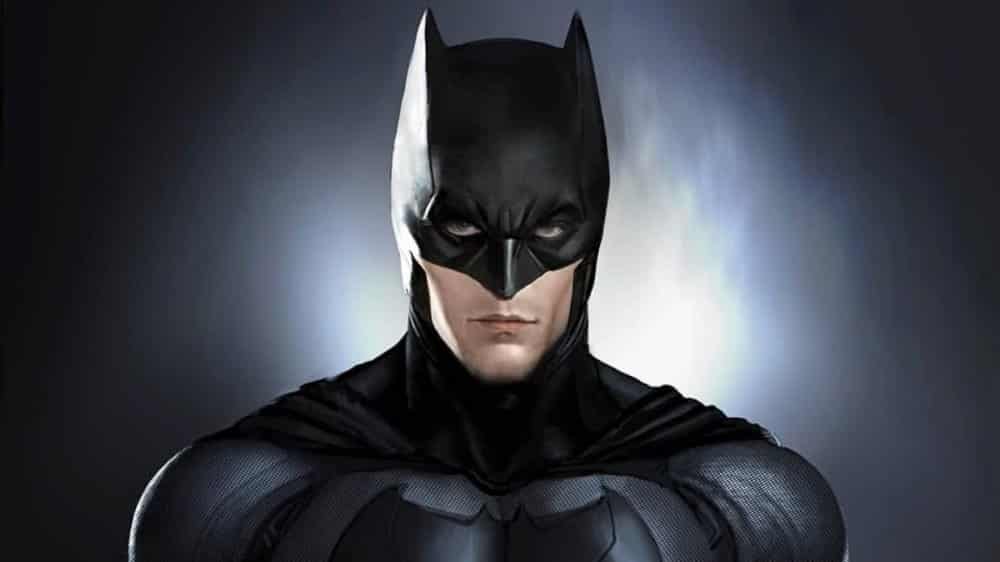 Read More
The latest casting news about The Batman holds a major Jim Gordon spoiler, probably the biggest one yet,… 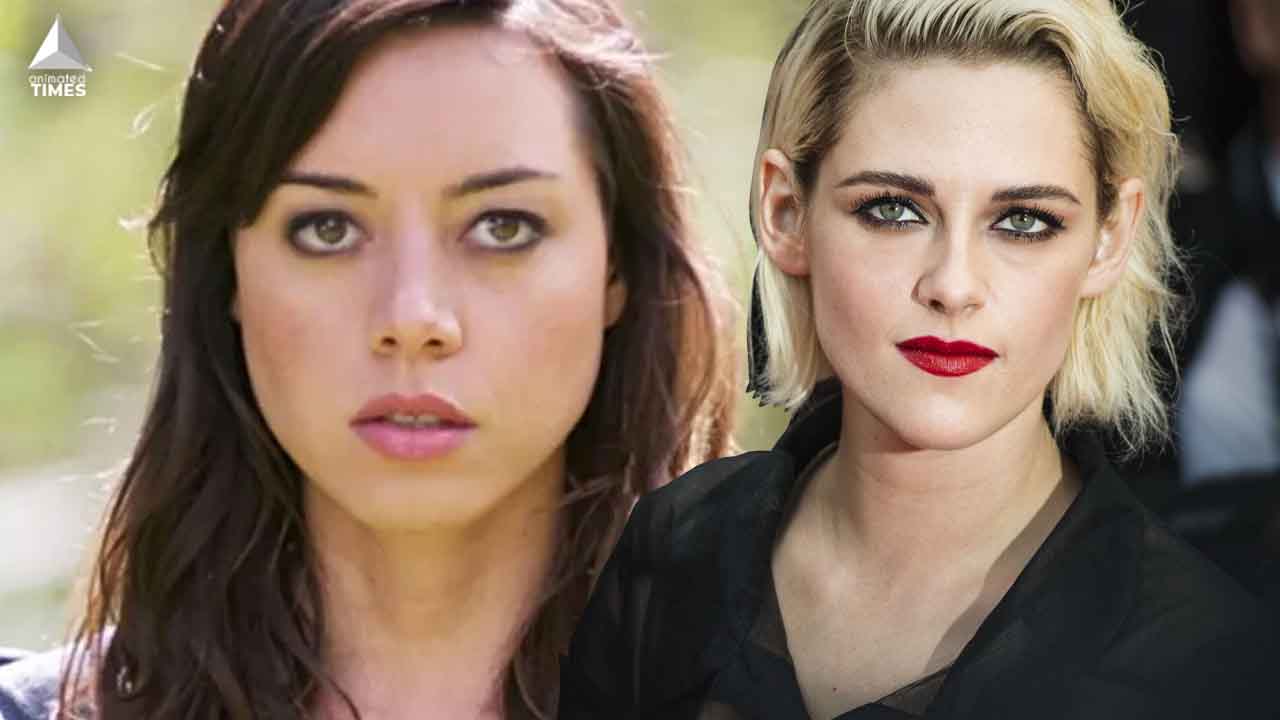