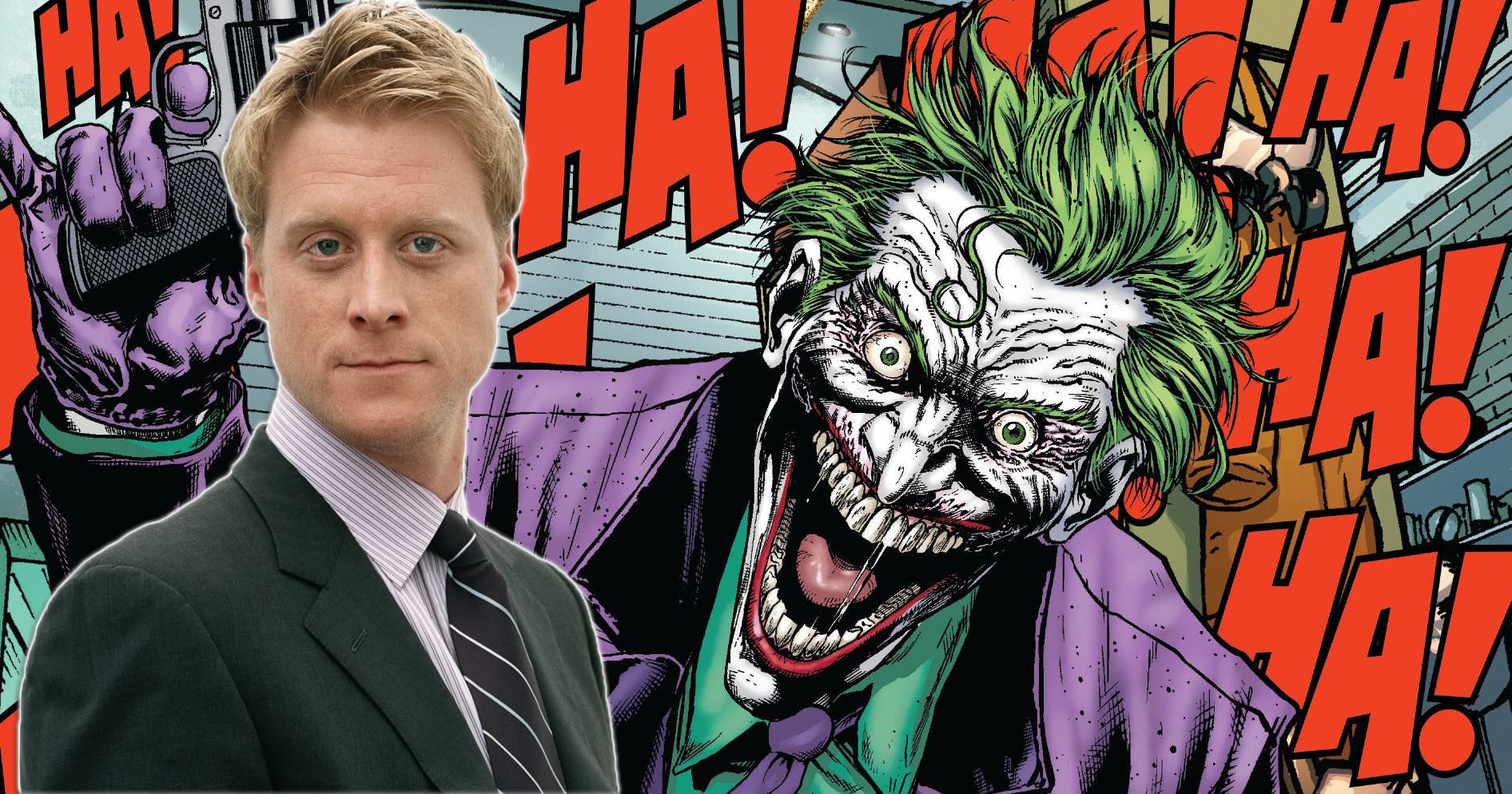 DC’s Harley Quinn Animated Series has finally found its biggest foe. Diedrich Bader revealed this during a recent interview with DiscussingFilm that Alan Tudyk will be voicing The Joker in the series.

Tudyk has worked in Firefly and Rogue One: A Star Wars Story. This will be the second role in DC that the actor has snagged, given that he is set to play Mr Nobody in the Doom Patrol live-action series.

Kaley Cuoco will be voicing Harley Quinn in the series, with Bader playing Batman. Lake Bell will be voicing Poison Ivy while Rahul Kohli has just joined the star cast to voice Scarecrow.

The series will feature Harley Quinn who has finally broken up with Joker, as she attempts to become Gotham’s Queenpin of crime. Harley Quinn will debut in 2019.