Pennyworth’s warning to Bruce Wayne in The Batman continues to fail when Alfred tries convincing Wayne to stop being Batman in The Dark Knight Rises. Directed by Matt Reeves, The Batman is all about the second year of Wayne trying to rescue Gotham by becoming the angry vigilante. However, it was Pattinson’s Batman who was referred to as Bale’s Dark Knight as he went in The Dark Knight and Batman Begins.

It was Alfred in The Dark Knight trilogy who tried to show up as the voice when Wayne returned from abroad and decided to plan a war with Gotham’s criminals. Alfred supported Bruce Wayne and did everything to keep Mr. Wayne safe from getting killed as Batman. But Pennyworth wanted Bruce to stop his madness of becoming the Batman and help Gotham. As Alfred’s concern for Mr. Wayne starts increasing in The Dark Knight Rises, he wants Bruce Wayne to go back abroad. But Wayne decides to become Batman again and face Bane. Right before attempting to stop Wayne, Alfred echoes “No more. I’ve sewn you up, I’ve set your bones, but I won’t bury you… You see only one end to your journey.”

Recently released The Batman trailer showed Alfred sharing his frustration and worry towards Michael Caine. Alfred warns Wayne by echoing “If this continues, it won’t be long before you’ve nothing left.” His words allude to the fact that Wayne in The Batman is going to fall into a collision with The Riddler. Additionally, Zoe Kravitz and Robert Pattinson’s view on Batman’s frustration is that the methods that Wayne is now applying to save Gotham are not working and it is the best time for him to stop suffering both psychologically and physically.

With that being said, Bale’s Dark Knight never failed to acknowledge Alfred’s warnings and that is exactly what continued for Robert Pattinson’s Bruce Wayne as well. This is probably because Alfred knows that Bruce will never stop being Batman and save Gotham until he has nothing to fight for. 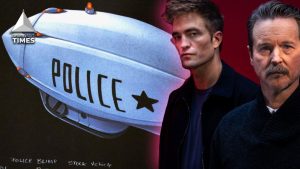 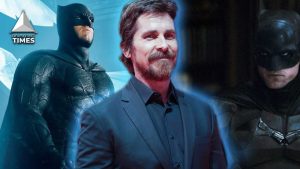 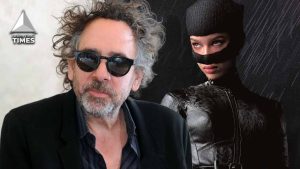 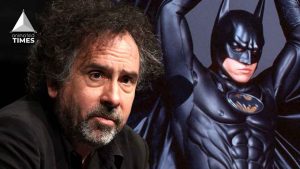 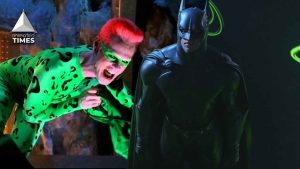 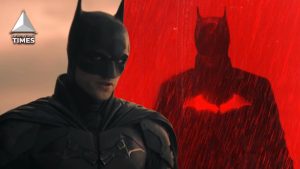