Currently, DC has 6 ongoing films in development but not all of them will take place within the DC film universe. The iconic villain has already been adapted in numerous big and small screens over the years. One could say that Heath Ledger’s Joker made the most mark followed by Jared Leto’s Joker in Suicide Squad.

Today we tell you about all the films related to Joker which are yet to come and not all of them have Jared Leto! Here’s the list: 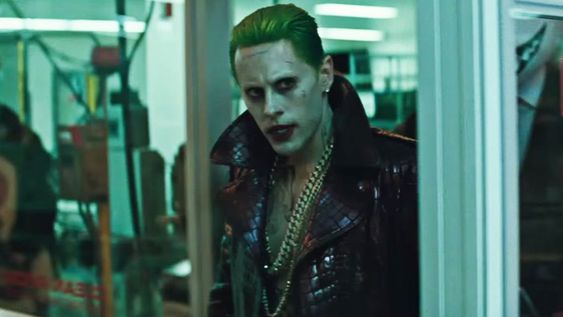 Jared Leto’s version of Joker was cut short in the film but was later added to the home version. Director David Ayer even wished that it would have been better if Joker was the main villain of the movie as there is so much to work on with the character. Warner Bros. seem to have agreed with this and are not pursuing a solo Joker movie with Leto as the lead.

We don’t know much about it yet except that it will expand the DCEU established with Suicide Squad and would probably feature Task Force X. It’s uncertain if the shooting of the film would start before or after Suicide Squad 2. 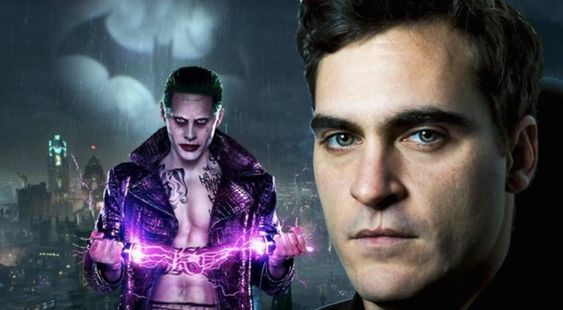 Another thing than Warner Bros. intend to do is make comics related movies apart from DCEU and the first movie to release in this would be the Joker Origin movie which would be directed by The Hangover director Todd Phillips and co-produced by the legendary Martin Scorsese.

This won’t star Jared Leto as it will be a separate entity from DCEU and Joaquin Phoenix is rumored to play Joker’s role in the movie. The movie will take place in the 1980’s and will portray Joker as a failed comedian who turns to crime after failing as a comedian. It will be loosely based on Alan Moore’s Batman: The Killing Joke.

This was one of the first Suicide Squad spin offs which was put into development in 2016 which was supposed to reunite David Ayer and Margot Robbie for a female-super villain movie. Geneva Robertson-Dworet who was the screenwriter for Tomb Raider and Captain Marvel signed in for the job. The current status of the film is under the shadows after Ayer got busy with Bright and Bright 2 for Netflix whereas Robbie had also been preoccupied with other films.

It was earlier reported this year that Warner Bros. is no longer looking into this project which had villains like Catwoman, Harley Quinn and Poison Ivy and it seems like it’s very unlikely for this project to start. 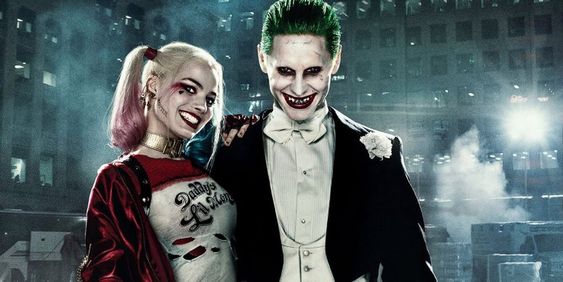 It was reported in 2017 that a Joker/Harley Quinn movie starring Jared Leto and Margot Robbie is on the run and the latest report suggests that the film would be a ‘criminal love story’ with directors Glenn Ficarra and John Requa. The story is decsribed as an insane and crazy love story.

The film rumored to replaced Gotham City Sirens and act as a sequel to Suicide Squad but the news was never confirmed though Gotham City Sirens have been put on hold currently. Nevertheless, this movie is heavily anticipated by fans all over the world! 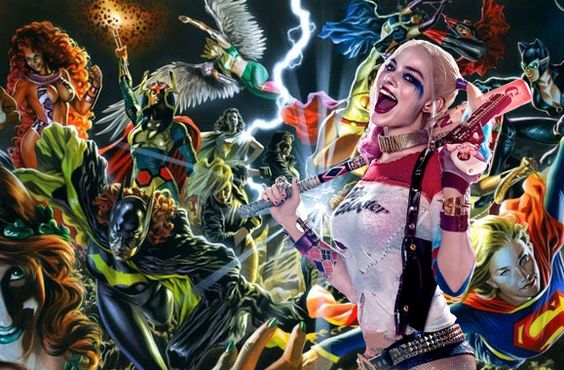 With six projects on Joker catching pace, there are Harley Quinn projects too under development currently. This would be separate from the above mentioned movies and would focus entirely on Harley Quinn’s character with Joker played by Leto.Robbie is also speculated to be the executive producer of the film.

Both Leto and Robbie, busy with their other films in DCEU including Suicide Squad and Birds of Prey, might not find time currently to do her solo movie and it might not release anytime soon.

Side note: It’s a possibility that Harley Quinn solo film could be merged into Birds of Prey about which Robbie is highly excited. 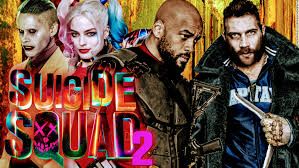 While all above movies are spin-offs, this is the main sequel that is currently under development involving the Joker. The first installation was though a critical failure but it managed to gain worldwide success financially with some good on-screen performances, grossing $746 million worldwide against a budget of $175 million. The success of the film and the characters of Joker and Harley Quinn is the reason why Warner Bros has put so many spin-offs in development.