Season 1 of Star Wars: The Bad Batch is done, but there are plenty of forthcoming Star Wars projects to look forward to, including six films in the pipeline. Disney+’s animated series centering on a group of elite clone troopers premiered on May 4, 2021 (Star Wars Day) as a sequel and offshoot of Star Wars: The Clone Wars, which lasted for seven seasons until finishing in 2020. Season 2 of The Bad Batch has already been confirmed for 2022, but it isn’t the only title in the works at Lucasfilm and Disney. When The Mandalorian premiered on Disney+ in November 2019, it reignited interest in Star Wars TV programs. The series was still airing as Star Wars: The Rise of Skywalker was released, bringing the Skywalker saga to a close. The conclusion of the main plot allowed the focus to return to the small screen. Aside from The Mandalorian season 2 and The Bad Batch, Disney+ will soon release Star Wars: Visions, The Book of Boba Fett, The Acolyte, and series based on popular characters such as Cassian Andor, Obi-Wan Kenobi, Ahsoka Tano, and Lando Calrissian. While there is clearly an effort to strengthen the TV side of Star Wars, movies will soon be back in the limelight. By concluding the Skywalker trilogy, at least for the time being, Lucasfilm and Disney will be able to expand on the beloved franchise by exploring other eras and unexplored stories from within the galaxy. Aside from a known title for a December 2023 release, Disney has two further untitled Star Wars projects set for December 19, 2025, and December 17, 2027. Some of the projects in the works are most likely intended to fill those dates, but the essential factor is the people behind the next films and what it means for Star Wars moving ahead. That being said, here are the six Star Wars films currently in the works. 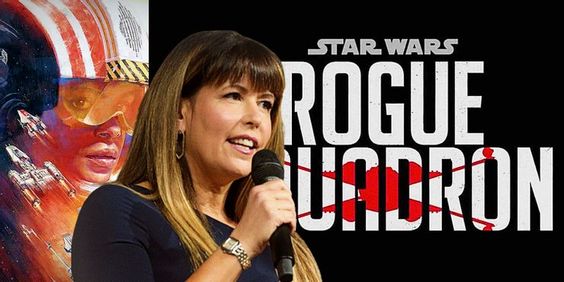 During the first season of The Bad Batch on Disney+, Rogue Squadron was the only live-action Star Wars picture with a definite title and release date. Patty Jenkins’ project was officially unveiled as part of Disney Investor Day in December 2020, which included a slew of information on forthcoming Star Wars TV programs and Disney+ programing. While little specifics about the plot have been revealed, Rogue Squadron will be based in part on the video game series of the same name, and will follow a crew of youthful starfighter pilots in the galaxy’s new era. Though no cast has been confirmed, the script is being written by Matthew Robinson, and the release date of December 2023 is still on track. 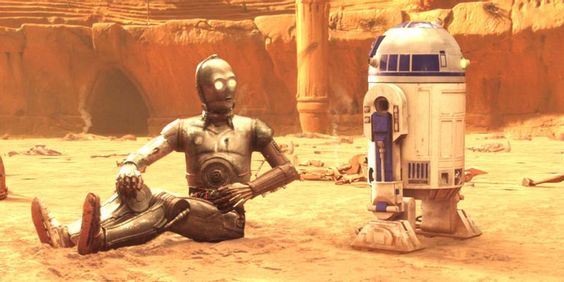 A Droid Story, which was also announced on Disney Investor Day 2020, is the only other confirmed title in the group of planned Star Wars films. Unlike Rogue Squadron, A Droid Story will be a Disney+-exclusive animated TV feature. The film will include beloved droids R2-D2 and C-3PO guiding a new hero on a new journey, according to the release. Other than the fact that Lucasfilm Animation is directing the production, it’s unclear who will be participating in the series’ creation as of now. The actual release date is likewise unknown. 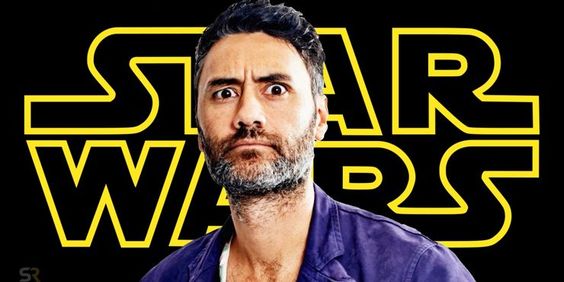 Taika Waititi, a key character in the Marvel Cinematic Universe, is hard at work co-writing and directing a new Star Wars film. The Academy Award-winning director previously directed Thor: Ragnarok before taking over as director of Thor: Love and Thunder in 2022. Though he is best known for his work in the Marvel Cinematic Universe, Waititi already has a Star Wars connection after directing The Mandalorian season 1 finale and voicing the droid IG-11. Waititi is working on the script alongside Krysty Wilson-Cairns, with progress expected after the release of Love and Thunder and Waititi’s other upcoming film, Next Goal Wins. Based on his schedule, it’s feasible that Waititi’s Star Wars film will be released in December 2025, unless his live-action Flash Gordon film takes precedence. 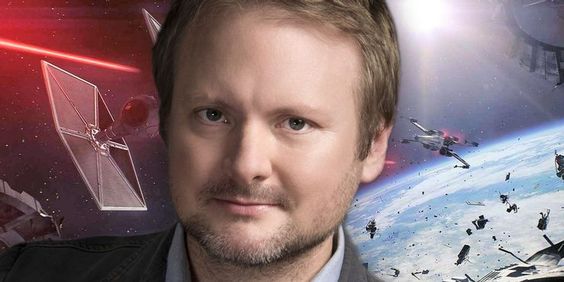 Shortly before the December 2017 release of Star Wars: The Last Jedi, it was reported that director/writer Rian Johnson would return to develop a new Star Wars trilogy for Disney. The films would take place outside of the main epic, with different characters and a new environment. There was some speculation that the response to The Last Jedi might have put a stop to Johnson’s planned trilogy, but that does not appear to be the case. The trilogy was still under development as of July 2021, albeit specifics were few. Johnson will most likely finish the Knives Out trilogy and the TV series Poker Face before beginning work on the first instalment of the Star Wars trilogy. It’s feasible that Johnson’s Star Wars film series may begin in December 2027, which would be a decade after his first feature in the larger franchise. 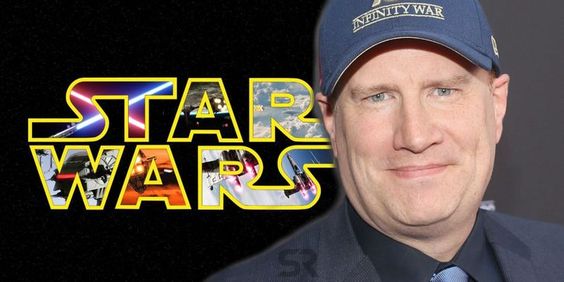 Marvel Studios President Kevin Feige will collaborate with current Lucasfilm President Kathleen Kennedy to create an upcoming picture in the Star Wars universe. The collaboration was revealed in September 2019, implying that Feige and Kennedy would serve as co-producers on the movie. The film’s development has been sluggish, but as of January 2021, Loki writer Michael Waldron had been hired to create the script for Feige’s story. With Feige’s jam-packed MCU calendar continuing into Phase 4 and beyond, it’s tough to forecast what Disney has planned for a specific release date. 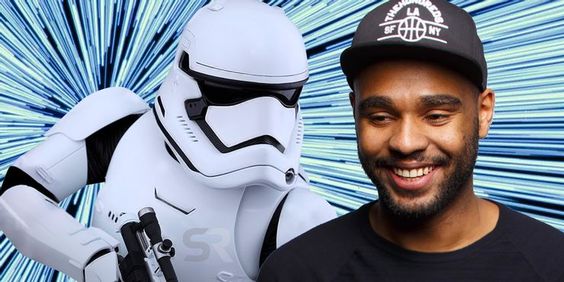 Despite the fact that the end of 2020 was chock-full of Star Wars announcements, a film was revealed at the start of the year. J.D. Dillard, best known for writing and directing 2016’s Sleight, is working on a new project for Lucasfilm with Luke Cage writer Matt Owens. Dillard, interestingly, debuted as FN-1226 in The Rise of Skywalker. To be sure, assuming the plans remain on schedule, work on the new Star Wars film will necessitate a considerably larger role. Dillard has no other confirmed projects in the works outside of directing the upcoming picture Devotion. Having said that, he’s said to be directing an upcoming superhero film. If that’s not the case, Dillard will likely devote her time to the Star Wars project.

So yeah, all 6 Star Wars Films Will Be Released Post The Bad Batch. Well, it’s confirmed that these six Star Wars movies will be released post the bad batch. So are we Star Wars fans excited? If someone asks me, I’ll be like “Hell yeah man, I can’t wait to see Taika Waititi & Kevin Feige’s Star Wars movies. What do you guys think? Please let us know your valuable thoughts in the comments section below. Till then, keep reading Animated Times, the perfect place to get a closer look at the entertainment industry, upcoming movies, TV series, celebrity gossip, and much more. We’ll have you covered. Keep reading animated times, guys, for more.