Sony hasn’t been the best at handling Spider-Man over time. They’ve had their moments, but it wasn’t all A-okay until they joined hands with Kevin Feige and co. Before that, several Spider-Man related projects were planned, and then cancelled. Here’s a list of all those scrapped plans: 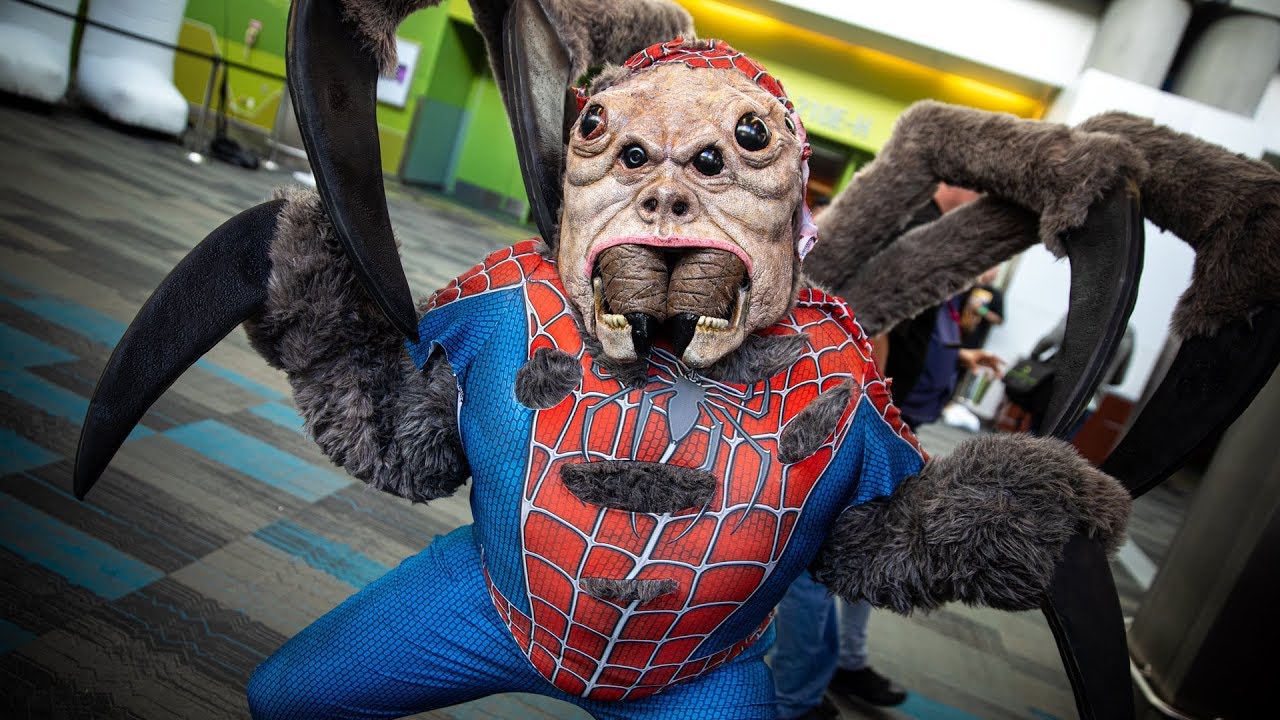 Back in the day, Marvel really loved to give away the rights for Spider-Man to anyone who’d wanna buy them. Before they sold the Web Slinger to Sony, they gave his rights to Cannon Films. But what’s crazy is that Cannon tried to make a Spider-Man movie where Peter Parker turns into a big tarantula. This idea deserved to be killed. So fortunately for everyone, Stan Lee voted for it to be abandoned. 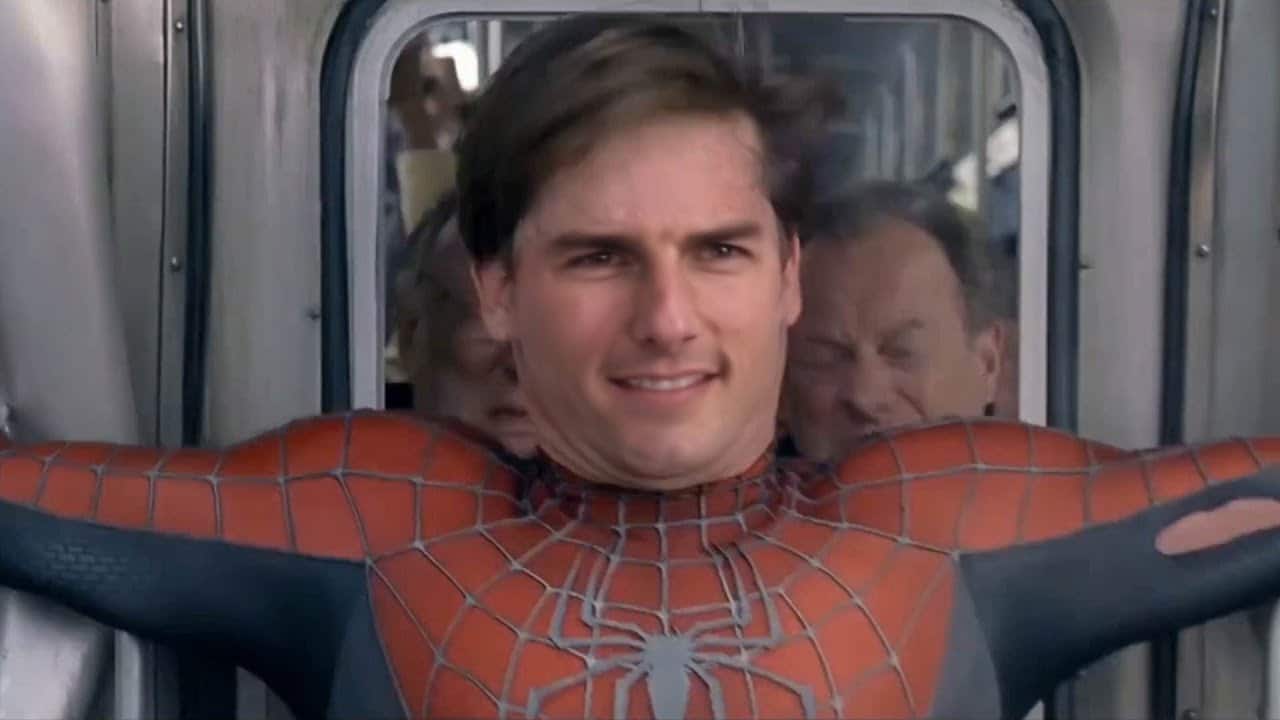 After that, the project was picked up once again with Doc Ock as the main villain. You’d be surprised to know that the running man, Tom Cruise was considered to be Peter Parker. But Cannon films cut the budget of the project, and that caused the film to be cancelled in the late 80s. Anyway, Cruise still got to climb, run and swing from the walls of the Burj Khalifa! And we’ve got to say that he looked even better than Spider-Man during that sequence of Mission: Impossible – Ghost Protocol. 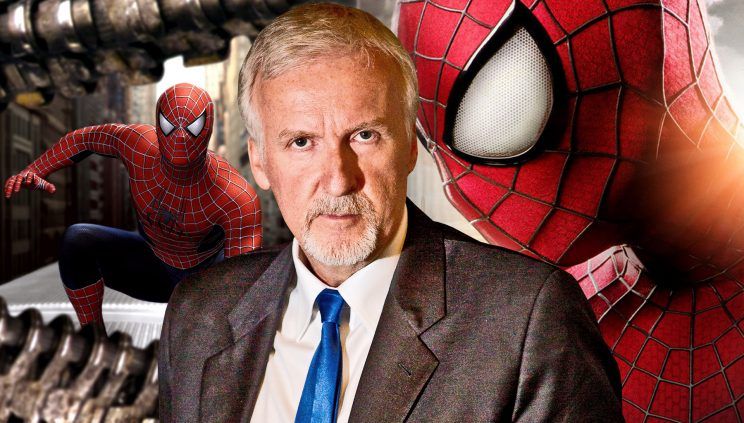 After the success of the Terminator films and True Lies, James Cameron set his eyes on Spider-Man. Although, his story was meant for a mature demographic. The fact that Cameron wanted to make the Spider-Man movie is enticing enough. But the cancellation of his film happened due to legal issues as Sony didn’t fully acquire Spider-Man back then. So, the legendary director went on to direct Titanic for 20th Century Fox. As for Spider-Man, Sony hired Sam Raimi, and the rest is history. 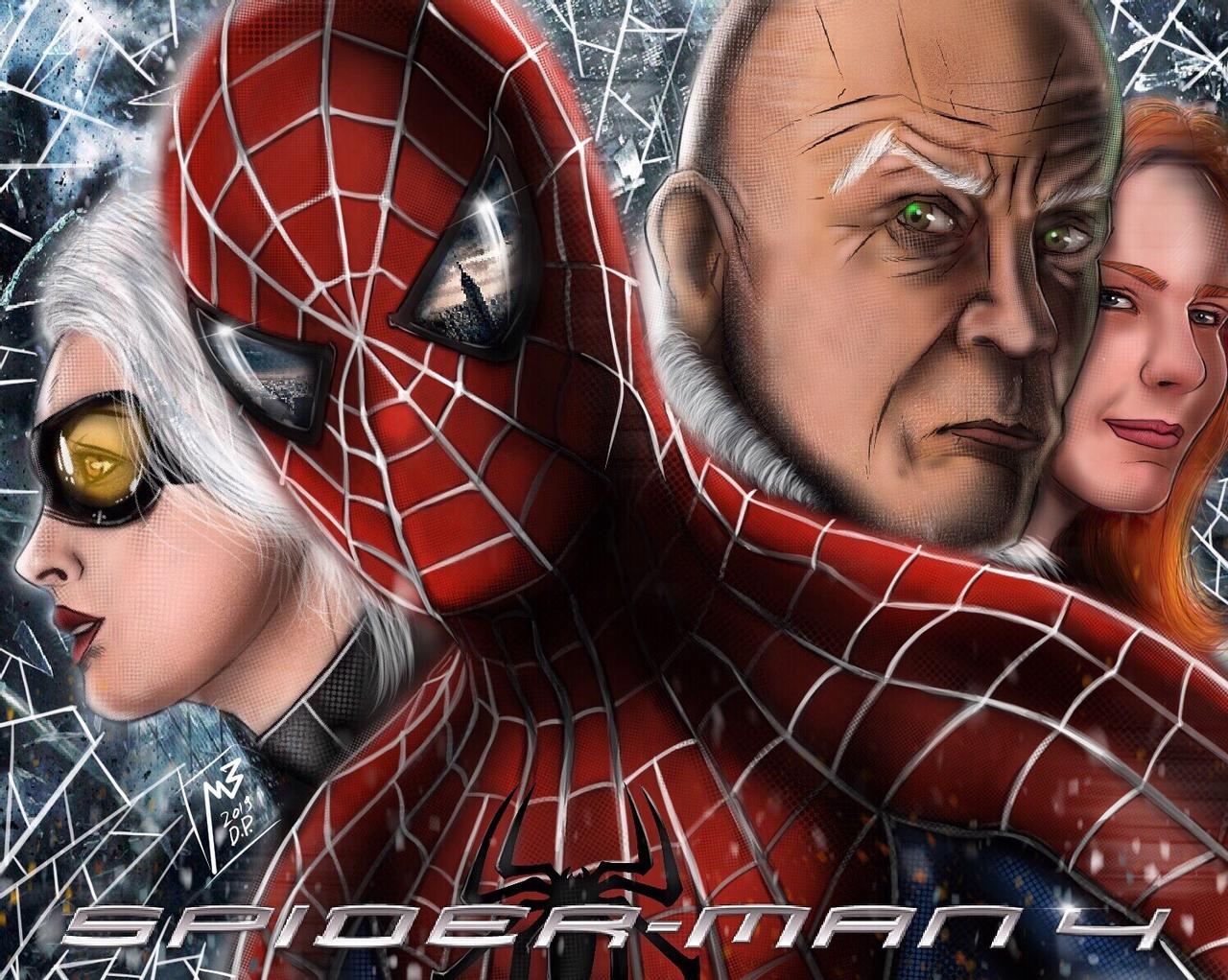 Sam Raimi’s Spider-Man 4 was set to arrive in May 2011. After going introducing Green Goblin, Doc Ock and Venom, Raimi planned to include Vulture and The Lizard in the fourth outing. And, Anne Hathaway was supposed to come in as Black Cat in the film. But, after the failure of Spider-Man 3 due to Sony’s own execs, Spider-Man 4 was cancelled. The cancellation also happened due to the fact that Raimi couldn’t finish his script in time, and he didn’t want to rush the story either. So this is what ultimately led to the rebooted The Amazing Spider-Man duology. 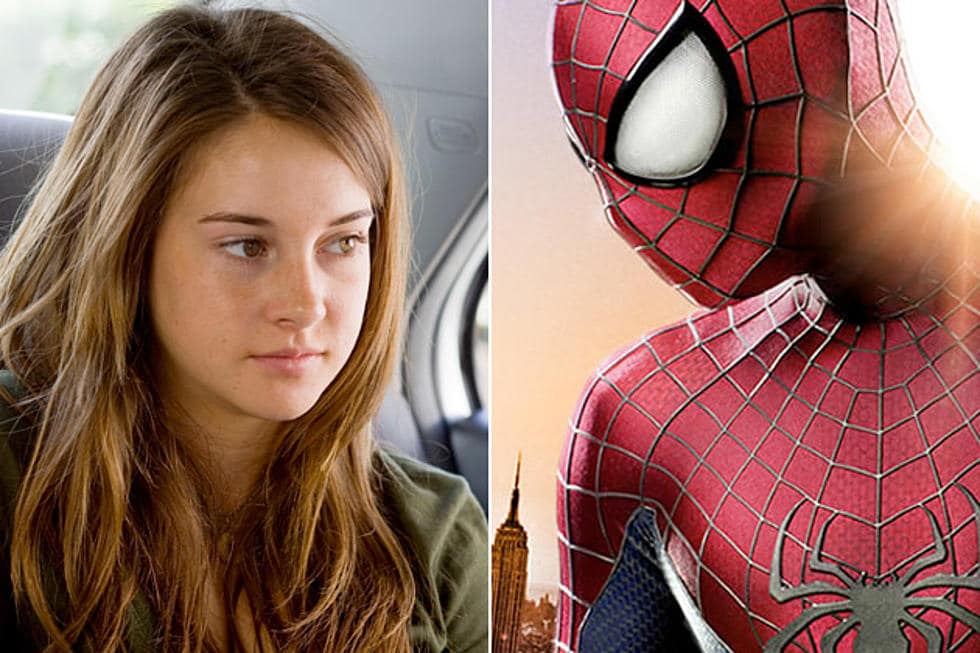 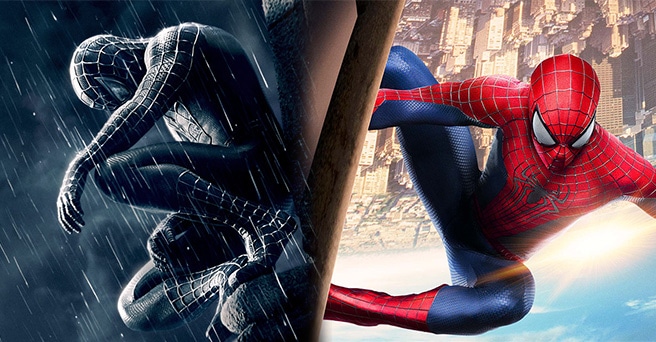 Anyway, Peter would’ve worn the black Spider-Man suit, after coming in contact with the Venom symbiote in the film. Sony was blown away by the success of The Avengers in 2012. So, they wanted to set up their own shared universe with The Amazing Spider-Man 2. They tried too much in too little time, and that’s what led to their downfall. Marc Webb was setting up The Sinister Six and Venom with The Amazing Spider-Man sequel. And because of so many elements, the narrative of the film suffered big time. Because it became the lowest grossing Spider-Man movie ever, Sony had to rethink their whole future slate. Finally, they joined hands with Marvel, and we got the best Spider-Man ever! 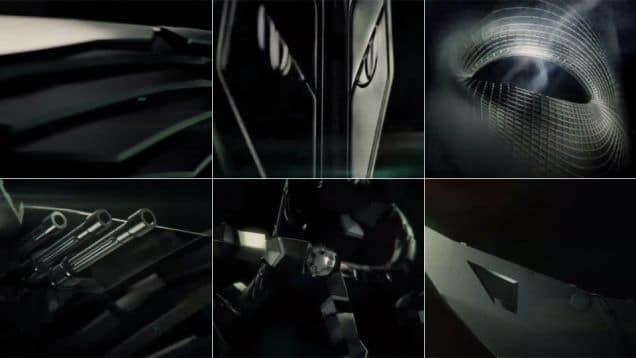 The Amazing Spider-Man 3 would’ve connected with The Sinister Six movie in 2016. The team of the Sinister Six would’ve included Doctor Octopus, Vulture, Green Goblin, Kraven, Mysterio and Rhino. Drew Goddard was writing & directing the film, but Sony had to cancel the project as their plans fell through the cracks. Now, they’re planning to bring the Sinister Six together in the MCU. 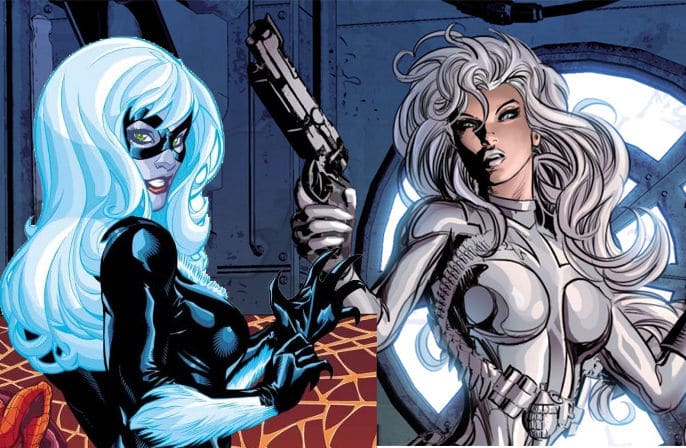 Did you notice Felicity Jones’ cameo in The Amazing Spider-Man 2? Her character would’ve transformed into Black Cat in the threequel. But since that got cancelled, a reboot was put in works for Silver Sable & Black Cat. It was supposed to be a part of the Sony Pictures Universe of Marvel Characters. Gina Prince-Bythewood was working on the project, but she couldn’t get the story right. So, she dropped the project and Sony cancelled it.

Which of these Spider-Man related movies would you have liked to watch? Tell us in the comments.