Deadpool 3 just got its official green light as writers Wendy Molyneux and Lizzie Molyneux-Loeglin have been hired to pen down its script. Really, so many possibilities have opened up with Deadpool now. We’re still not aware whether Deadpool would stick around with his team of X-Force, or if his character will get a soft reboot. But we could at least believe the rumor that Deadpool’s MCU solo movie could be set up by a cameo in Doctor Strange in the Multiverse of Madness. But what’s going to happen after Doctor Strange 2 and Deadpool 3? Well, the answer to this question is – literally anything!! 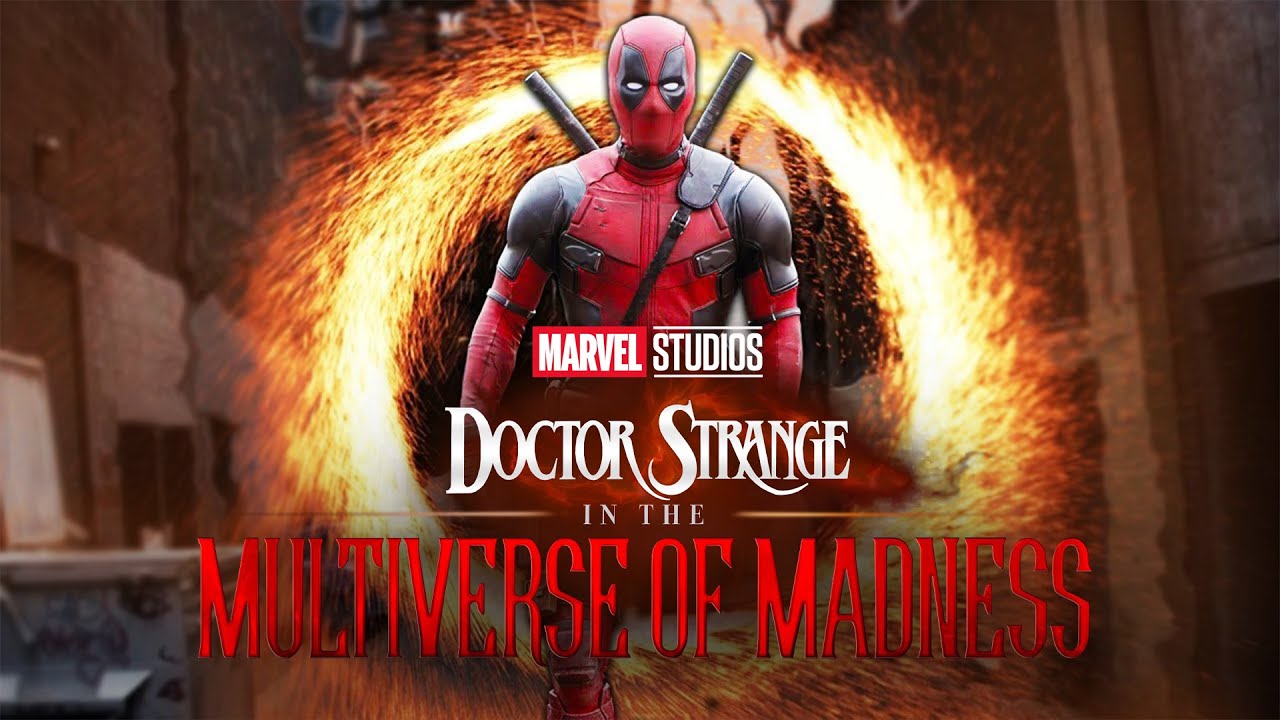 Deadpool is the kind of character who could fit in anywhere. He could team up with anyone and raise the bar of any project just by his mere presence. Fox did use him well in the two Deadpool movies, but we have to say that he could do so much more in the MCU. So, now that his arrival has been made official, I’m going to say that these are the following movies and team ups which could involve Deadpool in the future: Avengers: Endgame became the biggest movie of all time. But, the number of characters that could be in Avengers 5 is much bigger than its predecessor. Literally anyone, and everyone could appear in the film. We’ll have a couple of OG Avengers, the Phase 2 characters like Wanda, Vision, Sam, Bucky, Ant-Man and the Wasp. 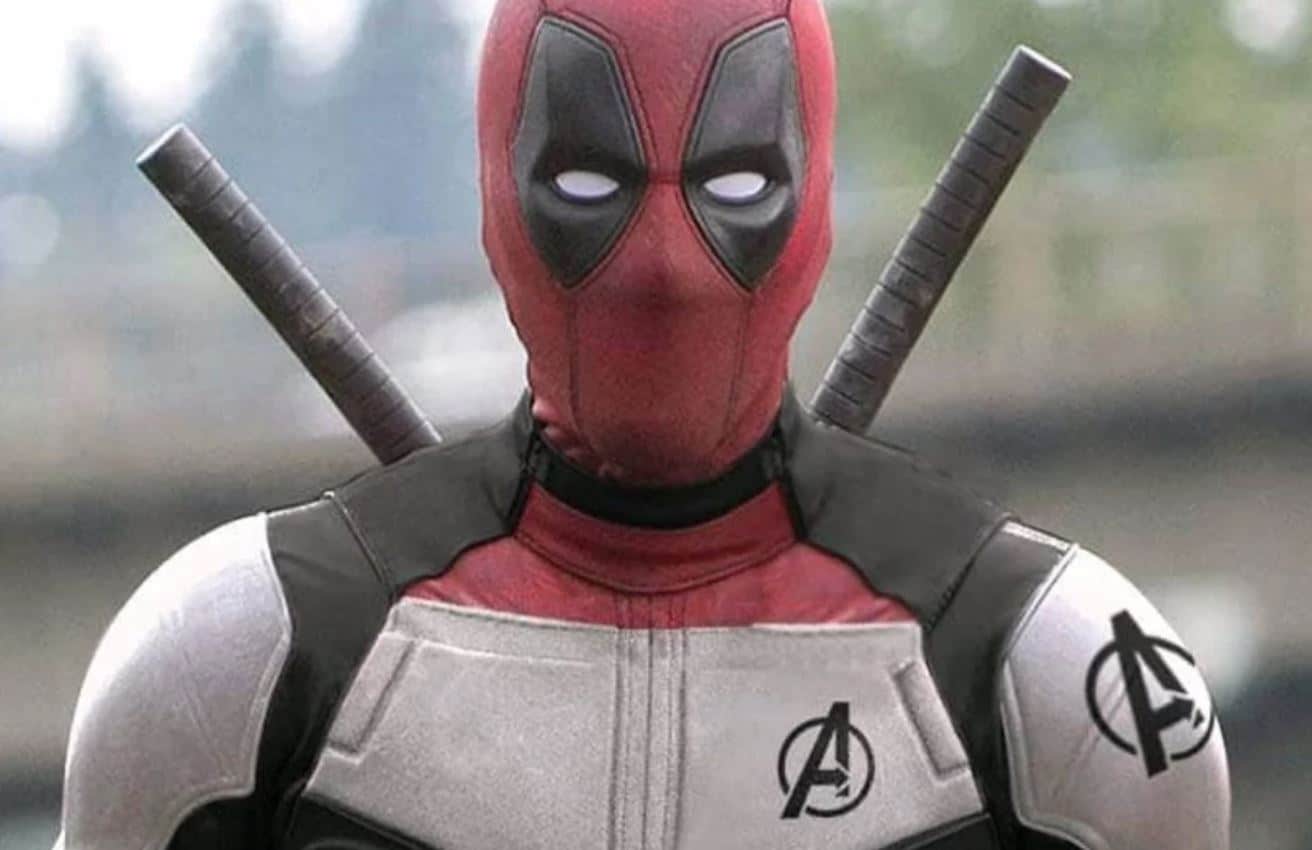 Then there will be the big additions from Phase 3 like Captain Marvel, Black Panther, Spider-Man & Doctor Strange. The Phase 4 characters – Eternals, Shang-Chi, Moon Knight, She-Hulk, Ms. Marvel and the Mighty Thor could also join. And then, to rile them all up with his jokes, we’d have our very own Merc with a mouth, breaking the fourth wall during an “Avengers Assemble” moment. How awesome would that be? Deadpool’s presence in Avengers 5 would also open up the possibility of several dual team up moments such as Deadpool-Black Panther, Deadpool-Thor, and many others. It’d be crazy! 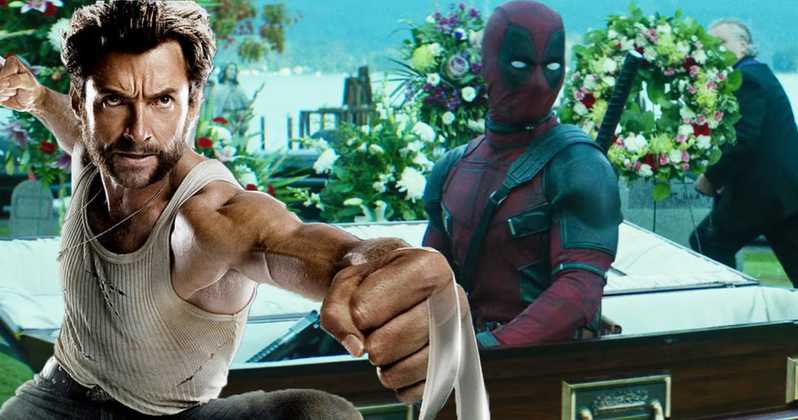 Talking about dual team ups, the one that we’ve always wanted to see is of Deadpool and Wolverine. Sadly, Ryan Reynolds and Hugh Jackman were a part of the wrong movie together. A Billion Dollars would have been guaranteed if Jackman would have returned in Deadpool’s latest franchise. But, his departure from the role doesn’t mean that Deadpool and Wolverine cannot team up in the MCU. They certainly can, and should do it in Deadpool 4, or perhaps a Wolverine solo project. Just imagine if Kevin Feige makes it happen in Deadpool 3 itself. People are going to lose their minds when they see Deadpool and Wolvi together in an R-Rated set up! 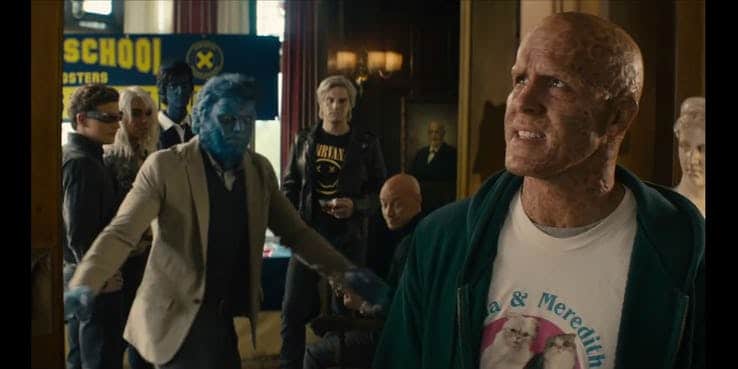 We don’t know when the X-Men movie will happen in the MCU. One could argue that Deadpool isn’t a part of the X-Men and the franchise doesn’t need him. But, wouldn’t it be better if he just tagged along with his fellow mutants? Fox had the opportunity to do it for so long and yet they kept Deadpool away from the X-Men. The closest Deadpool got to them was being in their mansion. But now, Marvel should use him even in the X-Men franchise. 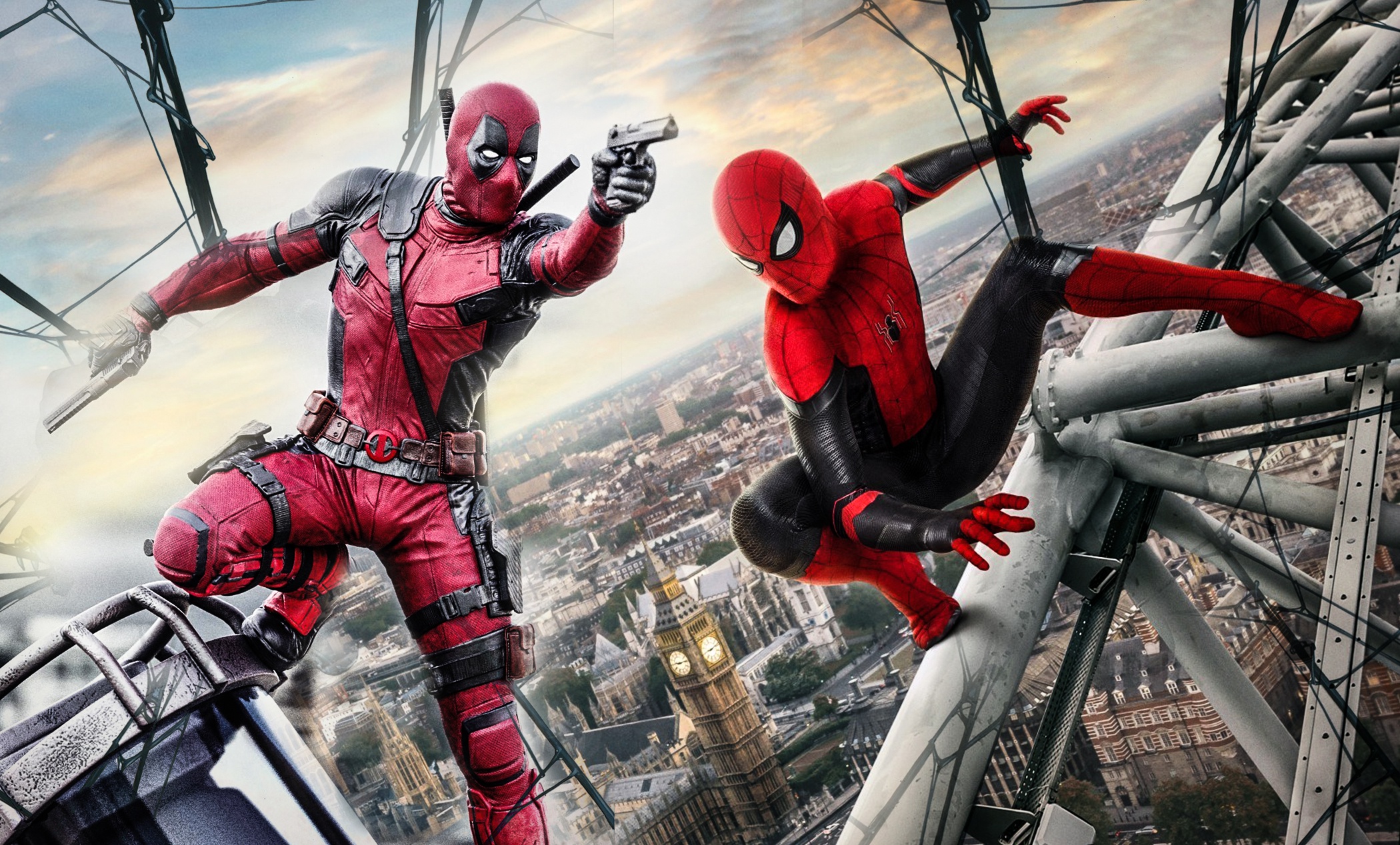 Spider-Man teaming up with Deadpool would be a match made in heaven. Sony and Marvel should really work it out. The prospect of this team up is like no other. The fans have always loved to see them together in the comics. They’ve loved them in the animated shows. And now, they’re going to love the chemistry between Deadpool and Spidey in the MCU. 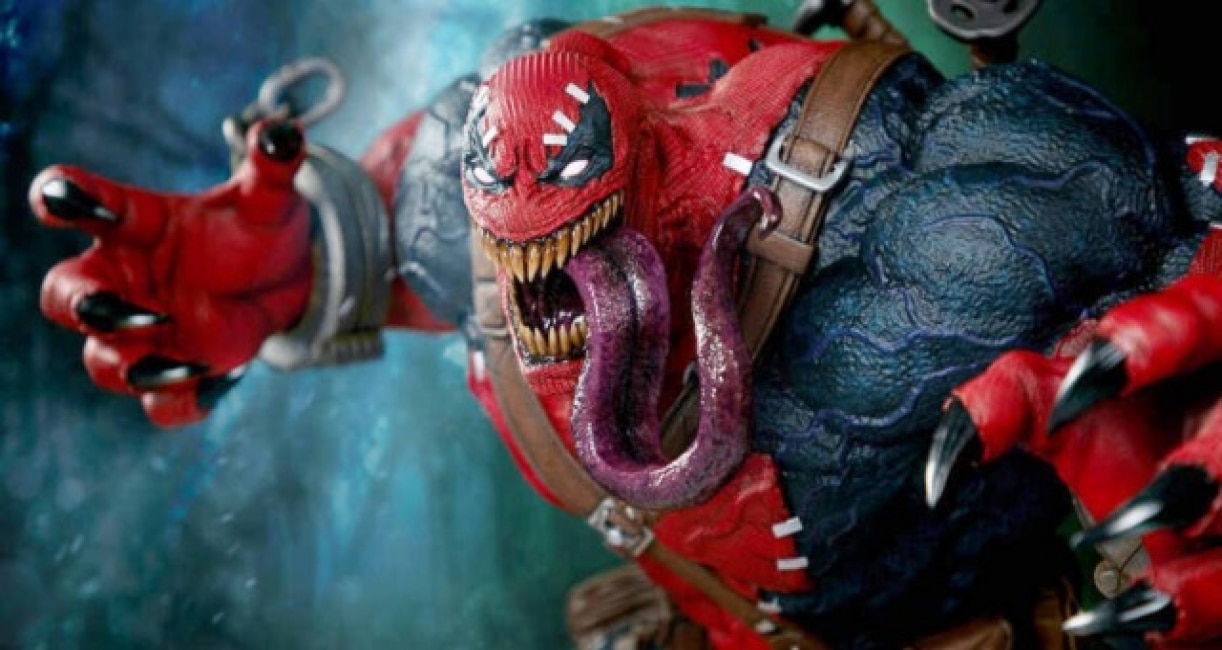 Well, if Sony and Marvel are to work out a deal for Deadpool and Spider-Man, then they should certainly consider the possibility of Venompool. Just imagine if Wade Wilson became the host of Venom. Maximum craziness will be unleashed! I’m not saying that this team up should happen anytime soon. I’m just saying that it’d be perfect if Deadpool turns into Venompool sometime in the future. 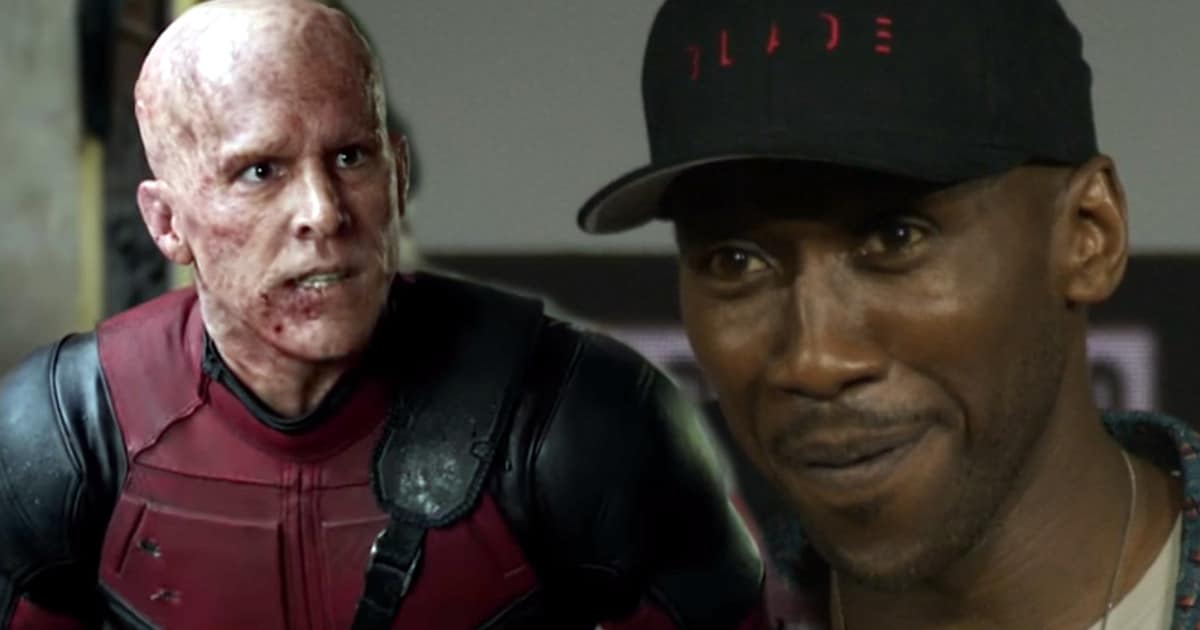 If Disney and Marvel are not refraining from Deadpool 3’s R-rating, then they should try other characters in a similar bubble. MCU’s R-Rated Midnight Sons could include the likes of Blade, Ghost Rider, Moon Knight and the Punisher. And just imagine the kind of bloodshed that would happen if they team up with Deadpool. This is a crossover that we definitely need to see in the MCU.

I’d like to suggest a Deadpool team up with the Guardians as well. His conversations with those characters would be legendary. But, thinking of this team up might be a bit much for now. Anyway, let’s wait and see which of the aforementioned do team ups end up happening.