Most Marvel fans are excited for any detail regarding Avengers 4, starting with the title of the film. Fans can’t wait for the title reveal and now as more rumoured and details are coming in, the window for opportunity for when the Avengers 4 trailer will be released has been narrowed down to a bit.

Based on what we have right now, the Avengers 4 trailer is most likely to arrive very soon and this has led many analysts and pundits to start a serious guessing game. Here are some of the best picks by us:

Unconfirmed but a very reliable source is claiming the trailer for Avengers 4 is coming THIS Friday! pic.twitter.com/JVOCSrJBNc

Many fans believe that the new trailer would release towards the end of November, just like Infinity War that released its trailer on November 27. 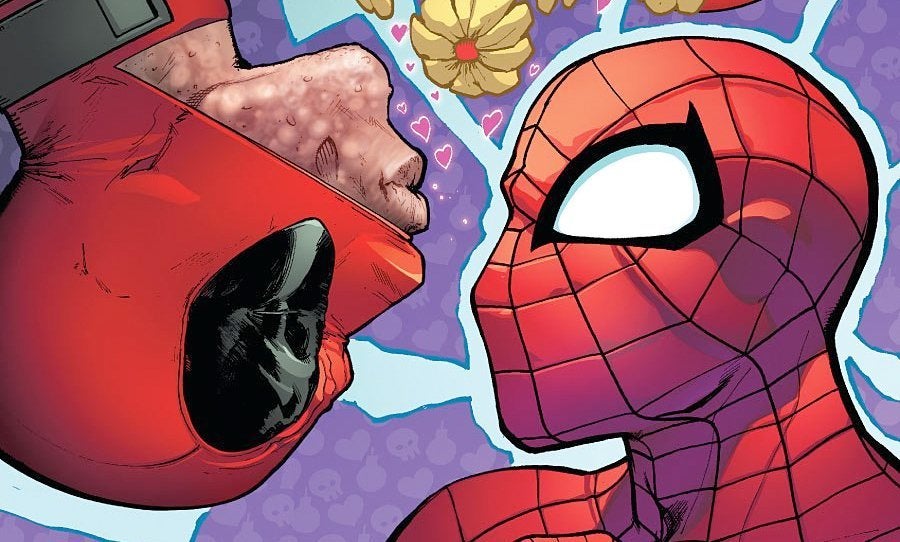 Spider-Man: Into The Spider-Verse will release on December 12th; Once Upon A Deadpool arrives on Friday, December 14th.

With two Marvel movies releasing in one week, it seems like a sure bet Marvel Studios would want that Avengers 4 trailer attached to both. 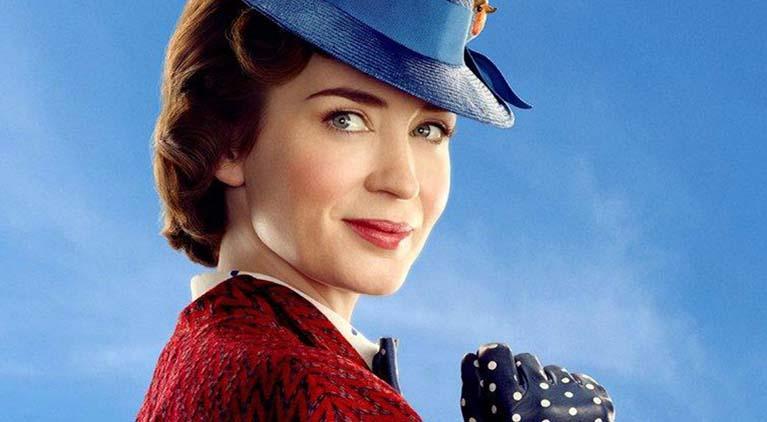 Mary Poppins returns to theatres on December 19th, and any time that week would work as a great counterprogramming launch of the Avengers 4 trailer. 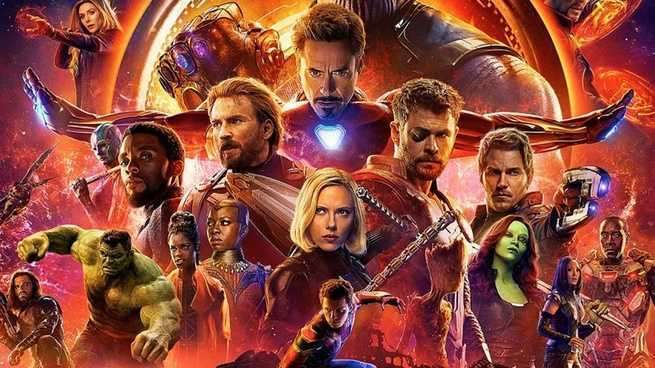 While Marvel is giving fans that “Christmas gift” it would only be fitting to allow them to follow their Infinity War binge re-watch by viewing the Avengers 4 trailer.