Venom marked the beginning of Sony’s Universe of Marvel characters. The film has so far done exceptionally well at the box office and has already beaten the opening record of Thor, Captain America: The First Avenger and Ant-Man.

Many fans are waiting for the finalization of Disney-Fox merger, which will get all Fox-owned characters like Fantastic Four, X-Men and Deadpool. Sony is also trying its best to include Spider-Man in one of their films. Most villains of the Spider-Man franchise are also well infamous, thanks to the trilogy by Sam Raimi and the animated series.

Venom might have failed among critics but the film has already received a lot of praise from fans. Sony has more films under their sleeves, and a few of them are under production too. 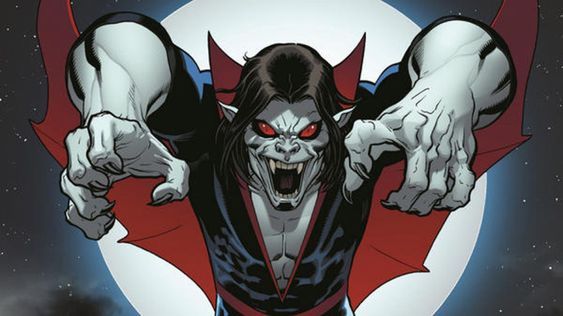 The Living Vampire is returning. This was confined by Sony that Morbius’ film will follow Hardy’s Venom. The role is being said to play by Suicide Squad’s Jared Leto. The character was created in 1970’s who became a vampire after a failed attempt to find a cure of his rare blood disorder.

The film will be directed by Daniel Espinosa while it has two writers, Matt Sazama and Burk Sharpless. 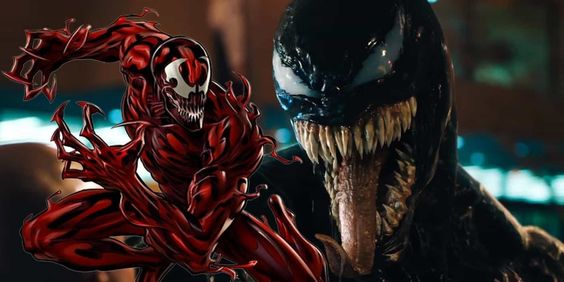 The end-credits scene of Venom teased a sequel focusing on Cletus Kasady, who is also a serial killer aka Carnage. The role of villain, as teased in Venom’s mid-credits, will be reprised by Zombieland’s Woody Allen.
The sequel will probably Carnage making Casady its host, become more deadly than Venom. 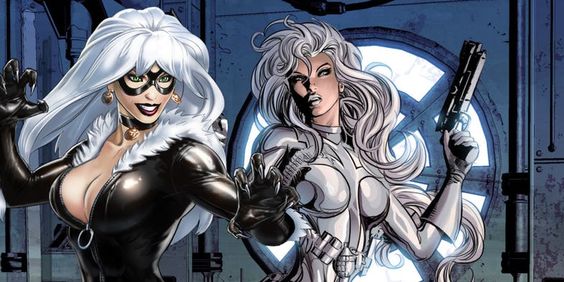 The plans of a “Silver Sable and Black Cat” film got announced by Sony a few months back. The film, for now, is slated for a February 2020 release. Gina Prince-Bythewood was earlier speculated to direct the film but has now settled as the producer.

Silver Sable is a mercenary and is known as the Hunter of war criminals. She has also operated a hunting team of Nazis. Hopefully, this aspect of the character will not be touched by Sony.

On the other hand, Black Cat was played by Felicity Jones in the Amazing Spider-Man 2, where she was seen as Harry Osborne’s assistant. 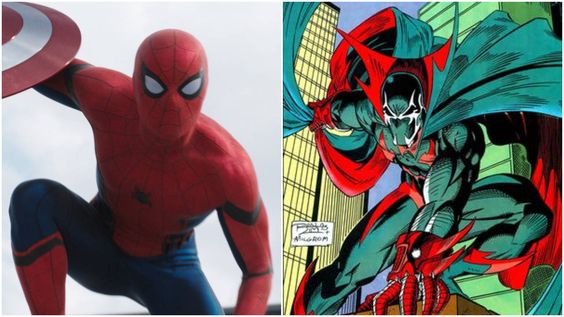 It was reported previously that Sony is currently in taken with Spike Lee for a NightWatch film. Rumours state that Cheo Hodari Coker will write its script. However, this has been denied by Lee and Sony.
When Doctor Trench saw a man in the costume dying, he unmasked him and what he found out was scary, as that person was Trench’s exact older version. He stole his costume, promising not to wear it again.
However, recently, we’ve seen Doctor portraying a rich philanthropist, who spent his entire career like a villain. 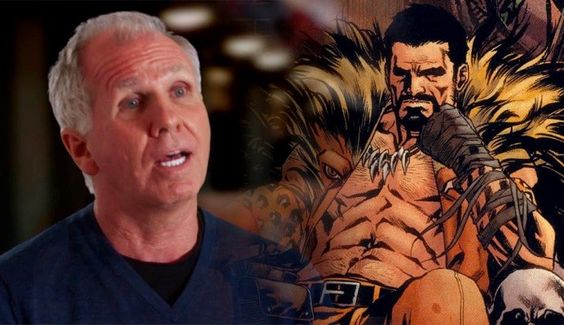 Kraven The Hunter is probably one of the films fans are anticipating for. After a lot of failed attempts, it seems like Kraven is set to get his own solo film. A report in August stated The Equaliser’s director Richard Wenk will be writing the project.

Kraven has a rich history and has been extremely popular among fans. He’s best known for his “Last Hunt” storyline.