The premiere of Superman and Lois is filled to brim with the Easter eggs making subtle references to the Superman comics and the DC comics universe. The latest Arrowverse series also has something to give in terms of references and Easter eggs to the earlier Superman movies and to the creative visionaries who covinved the world that there could be a superhero who could fly.

It has been quite a considerable amount of time for Clark Kent and Lois Lane to be in the Arrowverse Universe but Superman and Lois has something fresh and exciting to say on both the characters. Superman is invincible in his strength and capabilites of man power, but his true heroism lies in managing his job as a reporter, blanacing the world’s fate and not to mention raising his two teenage boys that makes him even more appealing and a true Man of Steel.

CLARK AS A SUPER BABY 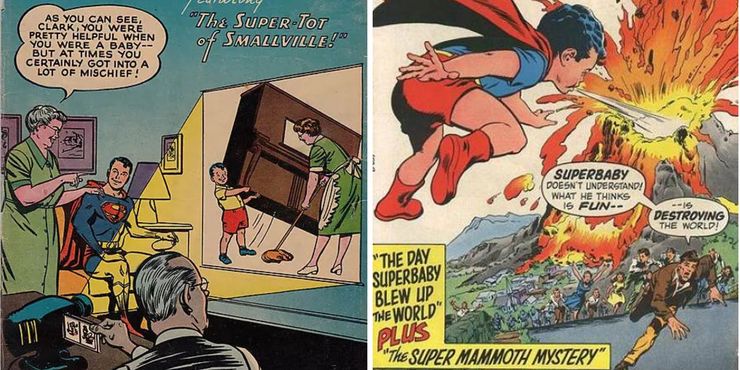 The prime difference in between the various versions of Superman’s origin stories were determined as to when his parents and Clark himself discovered his superpowers. The modern stories paint a picture that Clark discovers it when he is a teenager, but the classics say that he starts causing trouble when he is a teeny superbaby.However, the Arrowverse have had that he discovers it even earlier in his prime baby years when he was a toddler making him a Superbaby.

THE DEATH OF JONATHAN KENT 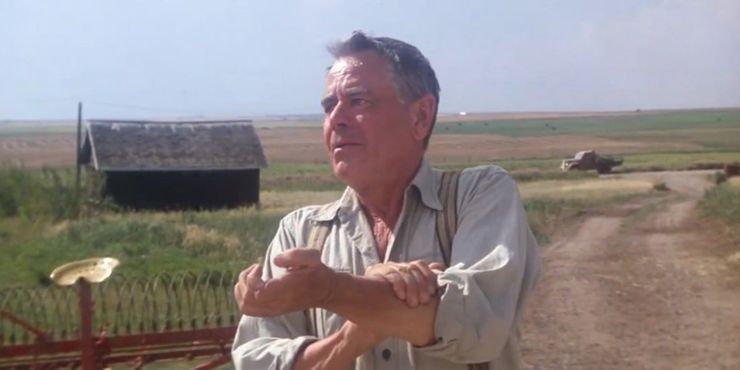 The death of Clark Kent’s dad Johnathan Kent is the usually featured in Superman’s origin stories which is definetly a major focal point in the protagonist’s life. The most remarkable example of this event occurs in the movie “Superman” where his dad Pa Kent advices Clark to take a hold on the future of the planet rather than show off his superpowers to his classmates. The opening monatage of Superman and Lois has a similar moment when Pa Kent collapses suddenly in the middle of a Smallville Street festival. 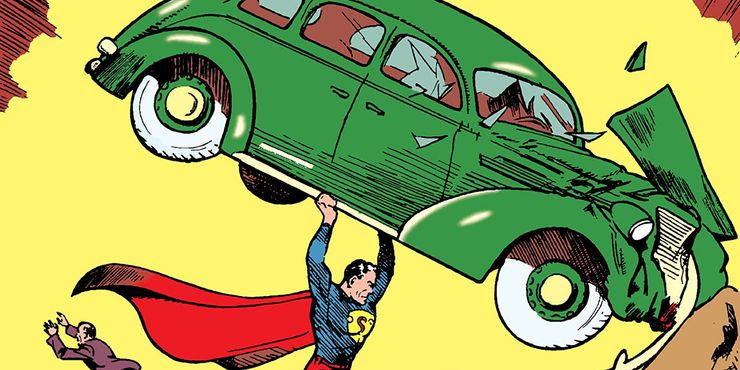 Superman’s first encounter with the public eye is when a skateboarder is in danger of getting hit by a car that goes flying off of an overpasss. The car in the orginal comic books is a green four door hatchback. This same car is shown in the modern make which is in the cover of the Action Comics #1 the comics he made his 1st appearence. 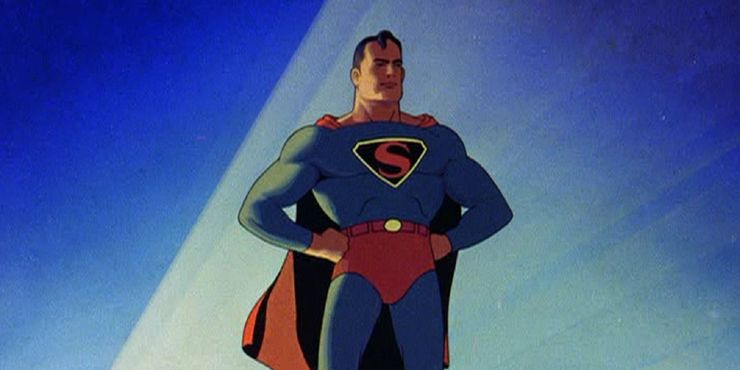 After successfully landing the car by saving the skateboarder, Superman picks up the cap of his and returns it to him. It is exactly at this epic moment the S-shield of the Superman is visible which is outlined in yellow with a black baclground. With his signature blue tights and red trunks with round gold belt buckle, this early superman costume is a reference to the 1940s animated superman cartoons animated by Max Fleischer.