When the trailer arrived, we were just guessing who is going to die. Whether its going to be Iron Man, Captain America, Thor or the Hulk. But all of them are alive. Infact the deaths were a bit too unexpected! 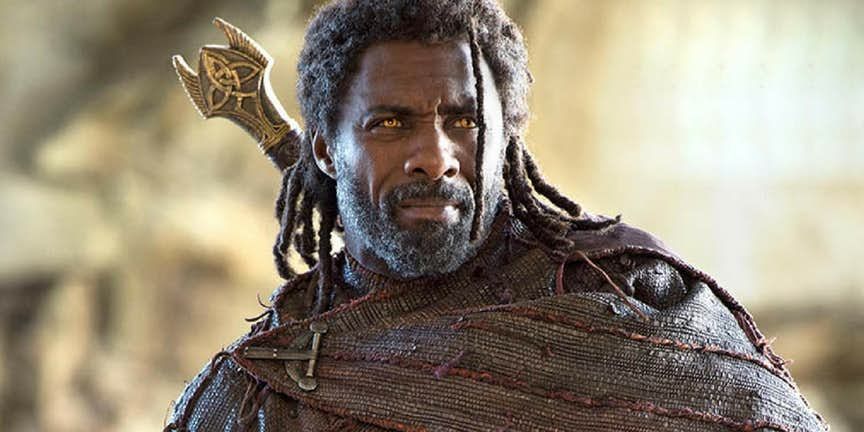 When Thor’s ship was captured by Thanos and the Black Order, Heimdall was the first to be tortured for the Tesseract. Hulk came to rescue as he tried his best to beat up the mighty Thanos. However, with Power Stone already in possession of Thanos, it was just not possible. Heimdall used up all his energy to send Hulk back to Earth, and ultimately was slaughtered by Thanos. 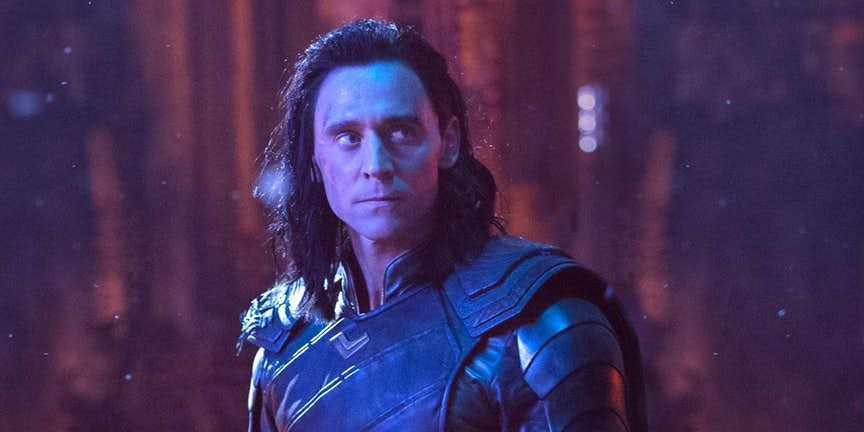 In a not so Loki style, Loki tried to save his brother’s life by offering Thanos what he desired. However, even the God Of Mischief couldn’t stand a chance against the mighty Thanos as he was choked to death. 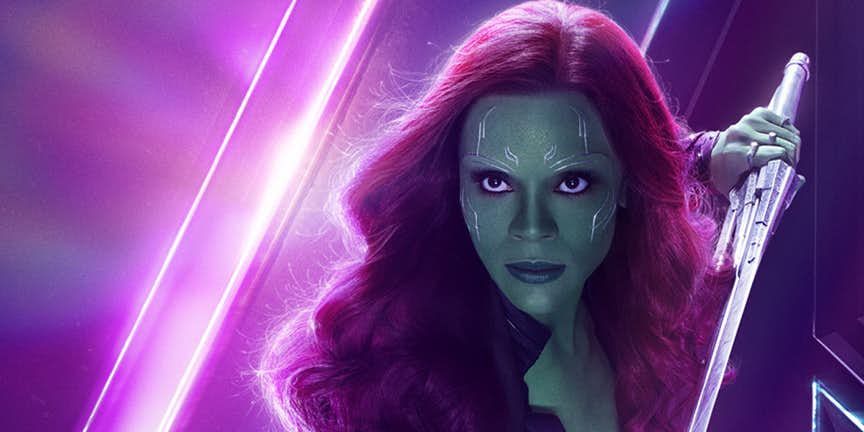 Gamora’s death was expected. However, the way it came shook the audience. “A soul for the Soul,” was what Soul Stone desired. And not just any soul, the soul of the one you love. While we all thought that Thanos has no one to love, no one to care, we were all proved wrong when we saw tears in his eyes. Yes Thanos loved Gamora more than anything else in the world. However, the quest for power made him kill his own daughter. 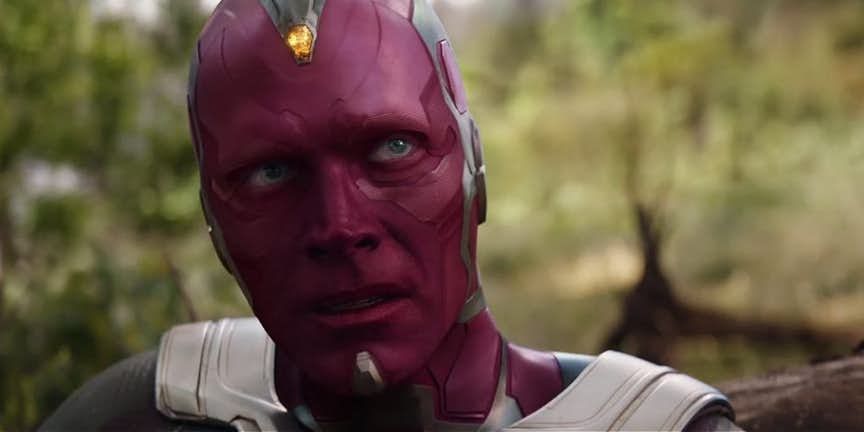 The last stone that came into the grasp of Thanos was the Mind Stone. Thanos just tore Vision’s head apart as he dug the Mind Stone out, killing Vision in the process.

5. Bucky Barnes aka The Winter Soldier aka The White Wolf 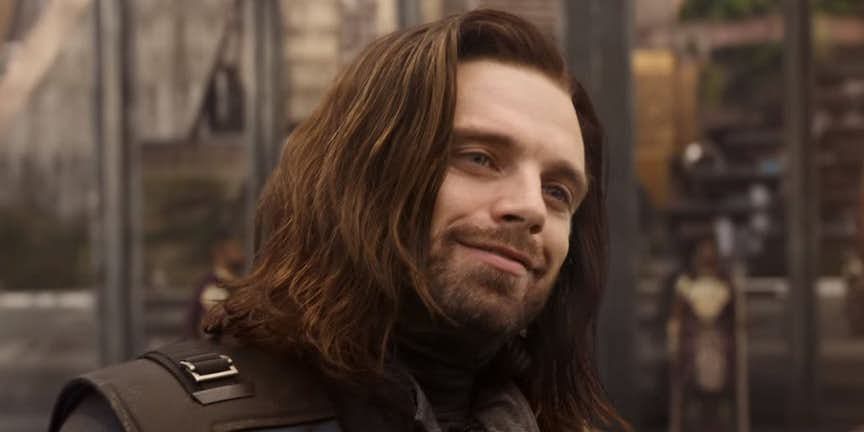 “You should have gone for the head.” This was the last words Thanos said before he snapped his fingers with the Infinity Gauntlet on with the entire Infinity Stones in his possession. And the first one to suffer the effect of mass destruction was our Bucky Barnes. 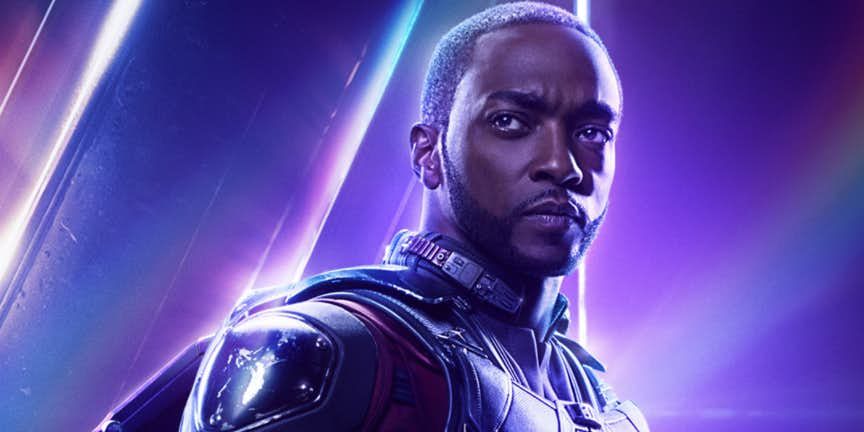 One of the most subtle characters to feature in Captain America: Civil War was Falcon. And his friendship with James Rhodes kind of gave us friendship goals. However, when Thanos snapped, James tried to search Sam all over the place, but he was already turned into dust. 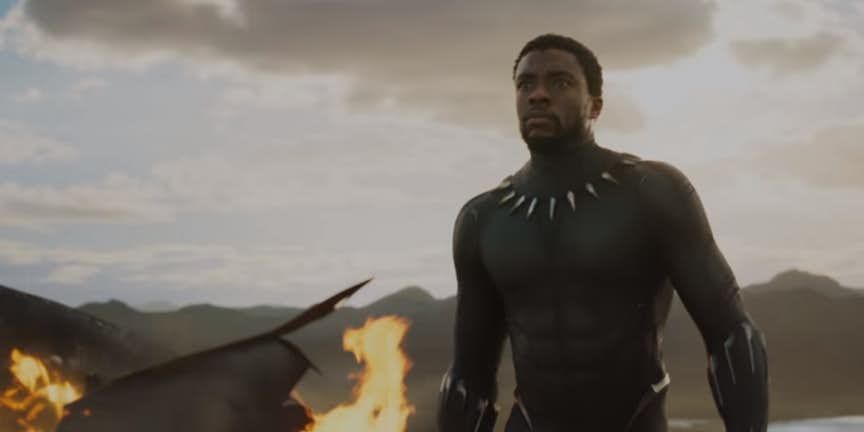 Once a king, always a king. He was saving his people when he didn’t realize that he himself was a victim. 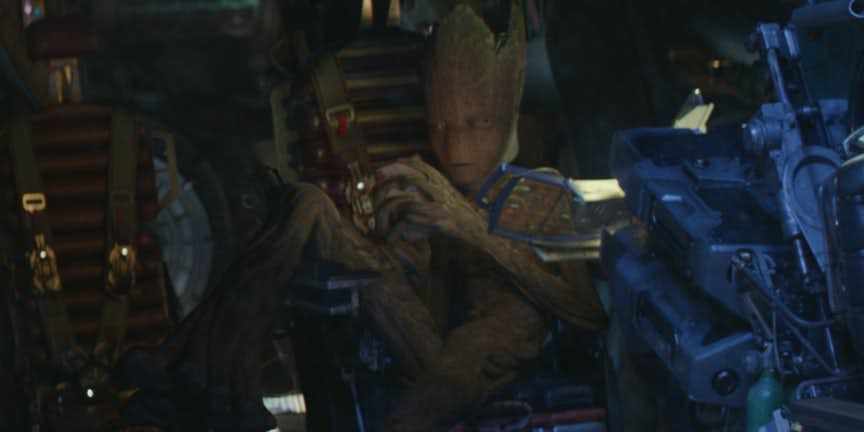 Groot is one of my favorite characters of Infinity War. Reason? Well, he is the most underrated yet the most important character. He was the one responsible for Thor’s new Axe. However, he too couldn’t stand against the Cosmic Entropy of Thanos. 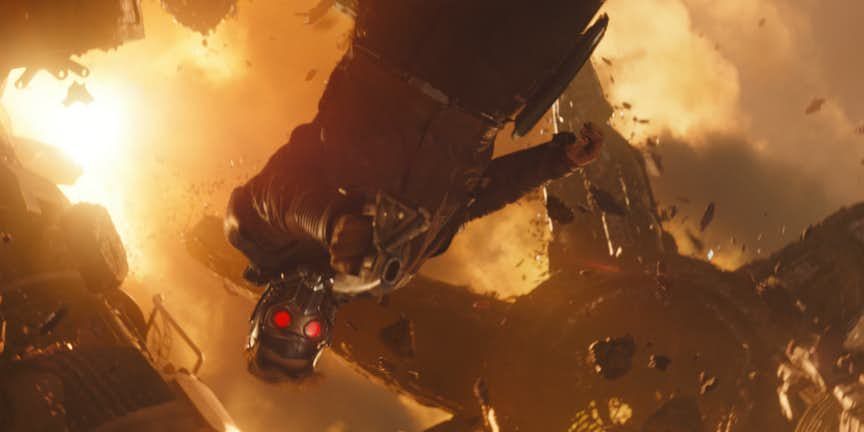 I was kind of relieved when he died. He was the one responsible for everything. Okay fine your girlfriend died! But can’t you see what are you in the middle of? You are on the brink of saving half the universe, and you just want revenge for your bloody girlfriend. 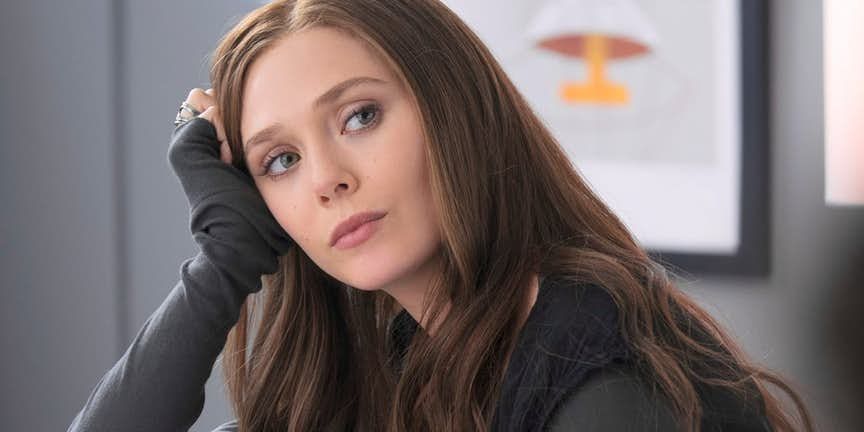 One of the most powerful avenger, Wanda Maximoff found herself powerless infront of her love for Vision. She destroyed the Mind Stone and almost killing Vision in the process. However, Thanos had already got his hand on the Time Stone. He went back in time, resurrected Vision, got the mind stone and snapped. Scarlet Witch suffered the same fate as T’Challa. 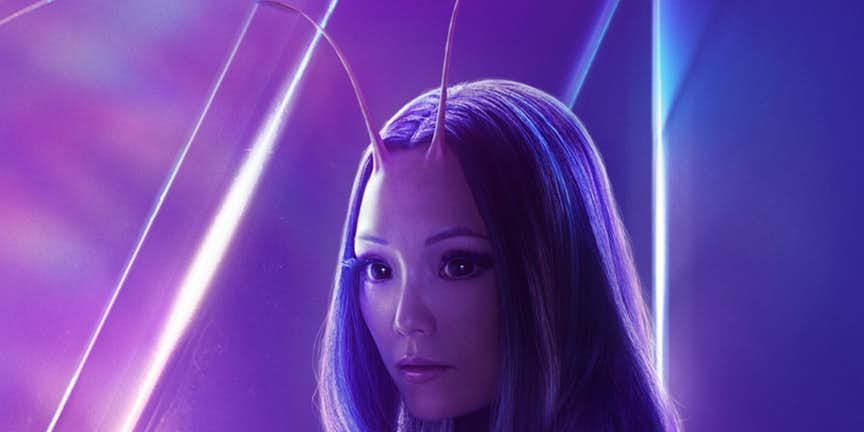 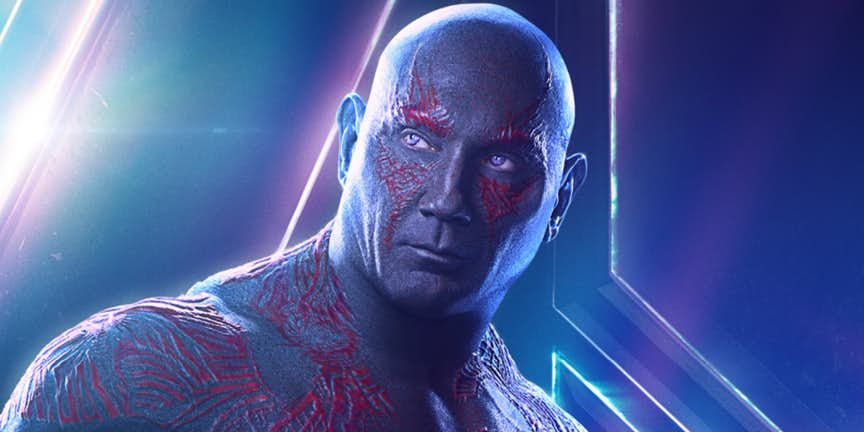 The most awkward love story in the MCU ends now. Drax and Mantis both couldn’t stand a chance against Thanos cosmic disorder as they were reduced to Ashes. 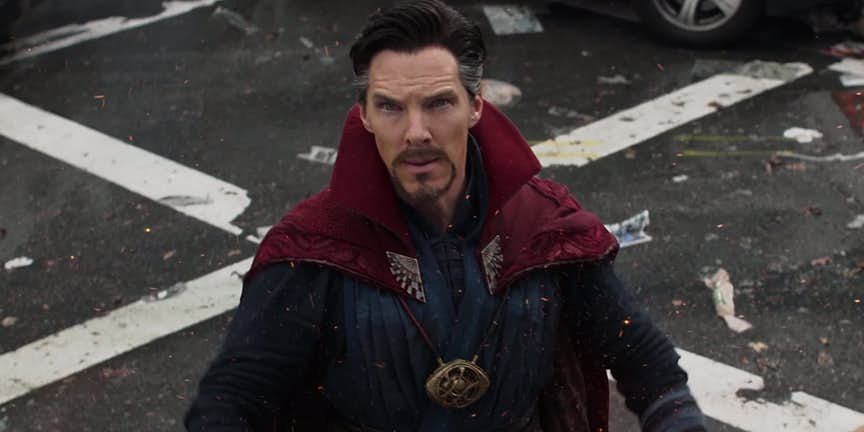 Saved Iron Man, but sacrificed himself. Thanos was about to kill Iron Man when Doctor Strange offered him the Time Stone. Thanos escaped to Wakanda, completed his Infinity Gauntlet, snapped and the protector of the Time Stone was reduced to Ashes!

Well, there are 3 more deaths. However, we are just going to leave you to imagine the rest!!