It is reported that DC will launch a publishing initiative that will have many of its classic heroes replaced by next-gen successors. The initiative, called 5g, is something that several geek news outlets have been hearing rumbles about for months. Bleeding Cool has written about it more than once, and The Beat suggests that they had been tracking rumors as well. 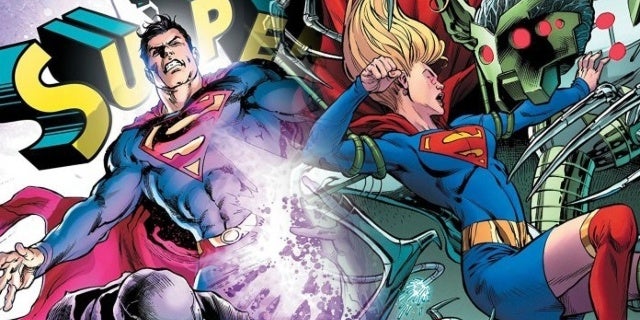 The ‘5g’ is almost certainly a reference to the fifth generation of DC heroes; the first generation begins with Wonder Woman and carries through the Golden Age. The second generation will start with Superman and encompass many of the Silver Age heroes. The third generation would be from Crisis on Infinite Earths until Flashpoint. Fourth is the current crop of books, post-New 52. And the fifth? Well, it seems that most of DC’s heroes will cede their roles to younger heroes. If we go through the reports, then we’d see that a Crisis-style event will precipitate a 5g idea. This idea also gives rise to some explanation put in place as to why some of the longer-running DC characters have been able to stay young for decades seemingly. Even in the ’90s, DC replaced Superman, Batman, Wonder Woman, Green Arrow, and Green Lantern (among others) with young and fresh versions.

The critical issue in this replacement would be that the reader fans who have already invested a lot in buying books wouldn’t like this change. This issue is a point to be considered as books are nothing without some good readers. This has meant that it’s hard for Marvel and DC to introduce entirely new characters, and some fans who are critical of introducing a more diverse cast of characters into superhero comics will claim that their real complaint isn’t with the diversity itself as much as attaching the new characters to existing brands.

If you haven’t watched the trailer of Superman: Year One trailer yet, then check it out below: 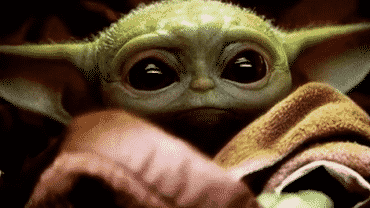