Fans have been eager to see the Titans in their classic costumes for a while now, so we took the opportunity to collect all the photo reveals in one handy place.

Titans was DC streaming service’s first ‘exclusive’ live action show. The first episode of the series is already out and created quite a buzz among the fans and we also saw Robin dawning the classic costume, but all the other characters were left out, until recently. The actor, Teagan Croft, who plays Raven did confirm her transition to an actual costume at the New York Comic Con.

“Well, I can’t say too much, unfortunately,” Croft told ComicBook.com. “But she does have the classic hood and as the series progresses she goes from kind of a stylized version to the costume to getting closer to the comic book version of the costume.”

However, Alan Ritchson, who plays the character ‘Hawk’ avoids getting into his suit if at all possible.

“I say no and I’m gonna eat and delay and I’m going to find every excuse not to get into it until they get really upset and then I do and like four people come into the trailer and we start one layer at a time and it’s so tight and so many pieces that have to snap on it’s just like a thirty minute process so I just sort of sit there while they do their thing and eventually it’s on and it looks cool when it’s done,” Ritchson told ComicBook.com. “They did a really good job building the suit.”

One of the most anticipated costume reveal though is Anna Diop’s ‘Starfire’, and when it finally happened the cast and the crew were extremely thrilled

“As soon as I put it on, everyone was flipping out,” Diop told ComicBook.com. “It’s awesome because it’s something that so many people have seen for so long and it means so much to people and this is the first time we’re bringing it to life, but you know — our story takes its time. It takes its time, it’s an origin story, so it takes its time in the characters coming to this place where you see them and the way that everyone’s always known. I hope that the audience can be patient with us and have fun with us. It’s a ride, and it’s a fun one.”

Have a look at all the ‘Titans’ in their classic costumes: 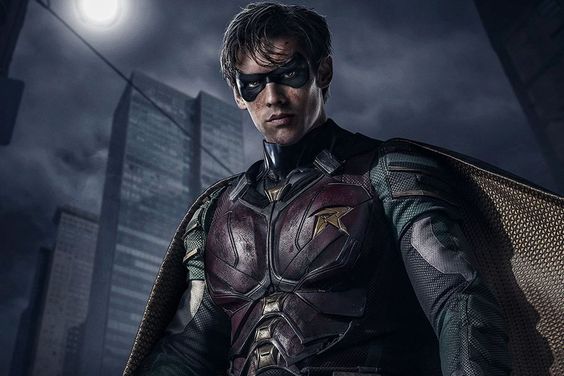 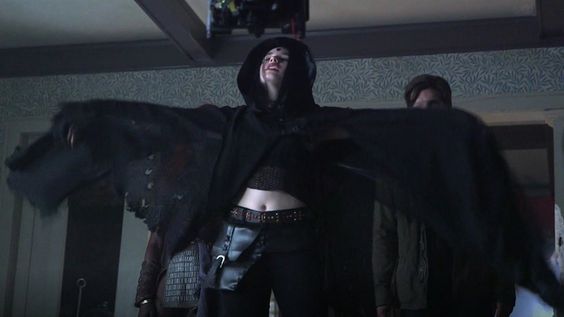 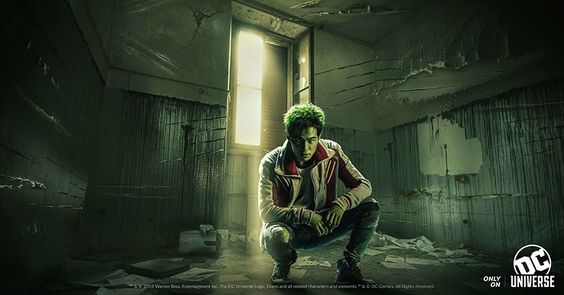 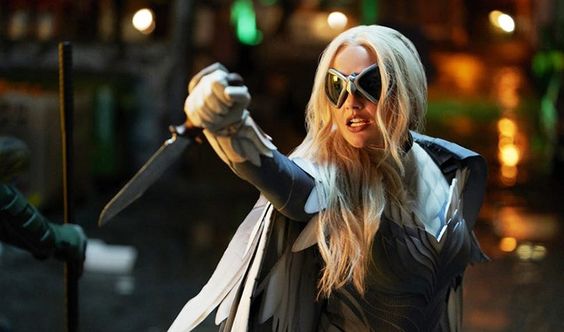 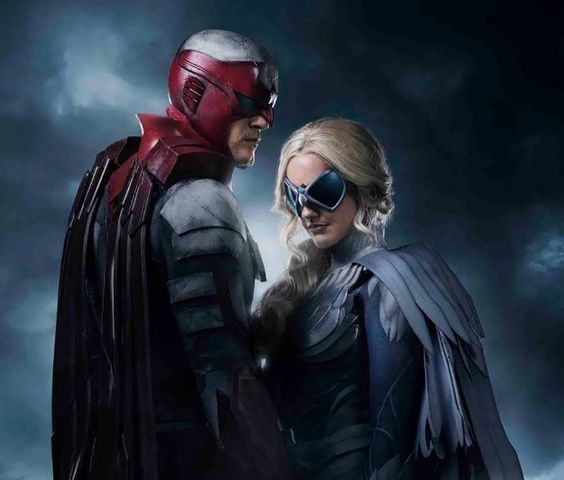 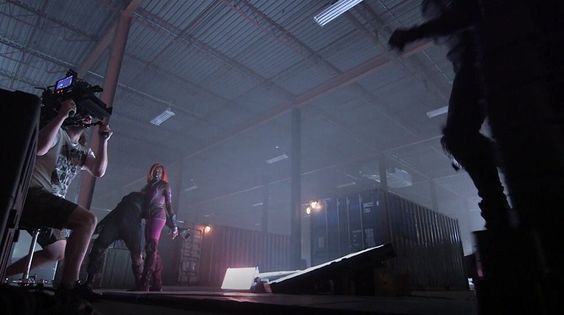