Launched in 2009 under the Vertigo Comics banner, Sweet Tooth was created and illustrated by Jeff Lemire. The acclaimed comic book series finally returns with another six-issue miniseries titled Sweet Tooth: The Return. The original arc concluded seven years ago in 2013. The franchise returns after the scraping of the Vertigo Imprint and all associated properties being absorbed into the DC Black Label manner. Jose Villarrubia and Jeff Lemire are working in tandem to create the sequel to the original Sweet Tooth series. To stay ahead of the curve, Netflix has jumped the gun, opting to turn the comic book series into a Live Action adaptation.

Most details regarding Netflix and DC’s Sweet Tooth remain shrouded in mystery. Here’s what we know so far.

The comic book series tells the tale of a brave new world set in the near future. A mysterious disease has destroyed human civilization and left humanity on its last legs. Governments all over the world have crumbled to dust with lawlessness and anarchy taking over. Every day is a struggle to survive in a world populated by cults, warring factions and tribes, and mysterious threats that populate the new ruined landscape. Gus is a boy born with deer features. He is kept hidden by his deeply religious father. After his father succumbs to the contagion that ravaged the world, Gus sets out on his own. He is joined by Jeppard, who saves him from a band of ravagers and takes him through a cross country trip. Gus realizes there are other animal-human hybrids other than him in this world and that his true purpose his father never wanted him to know.

Why You Should be Excited For Sweet Tooth 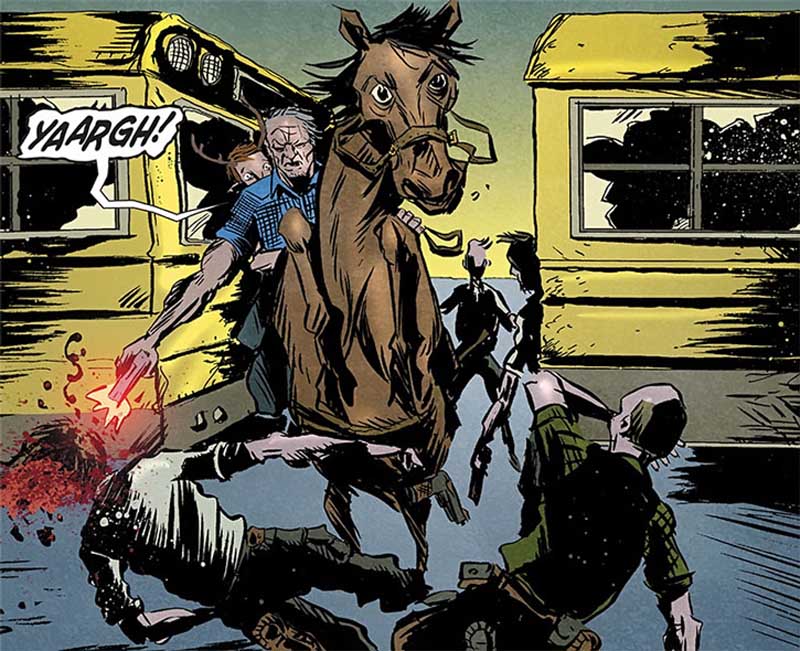 Jeff Lemire wrote 40 issues in six trade paperbacks and three deluxe hardcover editions. The series received critical acclaim because it explored an area many comic book arcs that came before it failed to. Every issue put the characters through impossible situations where they were forced to make difficult choices. It was all in the name of survival. Sweet Tooth, in its bare naked form, was a comic book arc way ahead of its time. It’s allegories to the real world were timeless and every page was full of engaging illustrations and artworks. Villarubia’s colors are also of particular mention. The relationship between the lead character Gus and the Battle hardened Jeppard is also pretty unique and worth checking out. 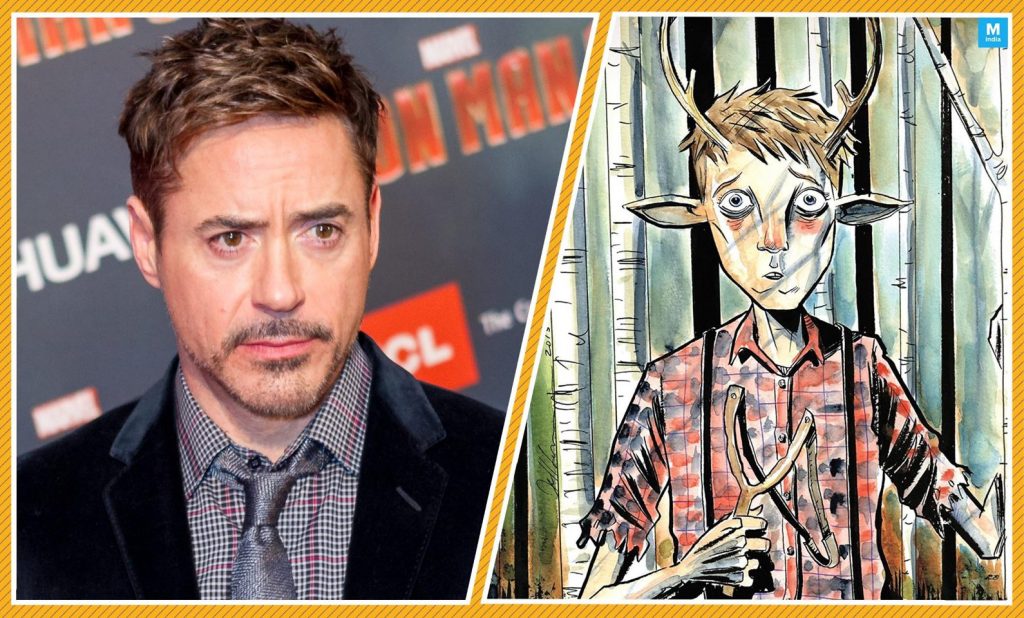 Sweet Tooth was originally picked up by Hulu. A pilot episode of the live action adaptation was scheduled to stream on Hulu in 2o18. But the deal fell through and Netflix picked up what was left of the project in May 2020. The series is planned to have eight episodes for its first season with sequel seasons already to be rumored in the pipeline. Robert Downey Junior‘s Production Company Team Downy and Warner Brothers are jointly producing the series. Cast for Netflix’s Sweet Tooth include Christian Cornvey as Gus, Nonso Anozie as Jeppard, Will Forte as Gus’ father, Dania Ramirez as Aimee, and Adeel Akhtar as Doctor Singh. Netflix is yet to announce the release date for Sweet Tooth.