There isn’t any doubt that all of us have grown up watching and admiring individual superheroes.

So the ubiquity of both the Marvel as well as the DC universe has not only made superheroes famous among fans but have also made them a bit certain with the modern pop culture. Leading both the universes to encourage millions of fans worldwide.

Well, if we are talking about these superheroes and heroines, let me first give you a brief character sketch of them.

All right, you see, superhero/ heroine are characters that possess abilities that are way beyond normal humans.

Superheroes always use their powers to help the world become a better place, protecting it from evil, those who try to spread chaos in the world, in order to rule the world as if the world is their father’s properties…

So our beloved superheroes not only protect the earth from these bad guys but also keep the people of the land safe.

Talking about the character sketch of superheroes. There are way too many DC as well as Marvel comic out there that it would likely take a whole lifetime to catch up on their back issues from the start.

Not to mention any other comic books that also publish superhero content.

That’s why we bet that there is no one out there who knows certainly every single thing there is to know about our beloved superheroes.

Except for Stan Lee and Malcolm Wheeler-Nicholson… We miss you both.

These two legends gave us the superheroes we all love from Iron-Man to Batman, to The Fantastic Four and the Justice League, these two gave us all…

Therefore, coming back to the topic, if you, as a fan of either the two universes, want to grasp up-on some of the facts that are still unknown to you.

We at Animated Times have 12 surprising superhero facts fans probably didn’t know about.

If not, then I don’t know what else is…

Hence to find out, let’s hop into the list of these exciting facts!! 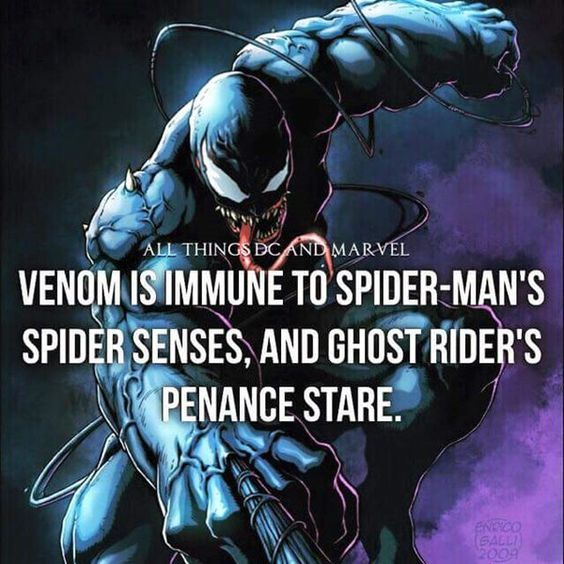 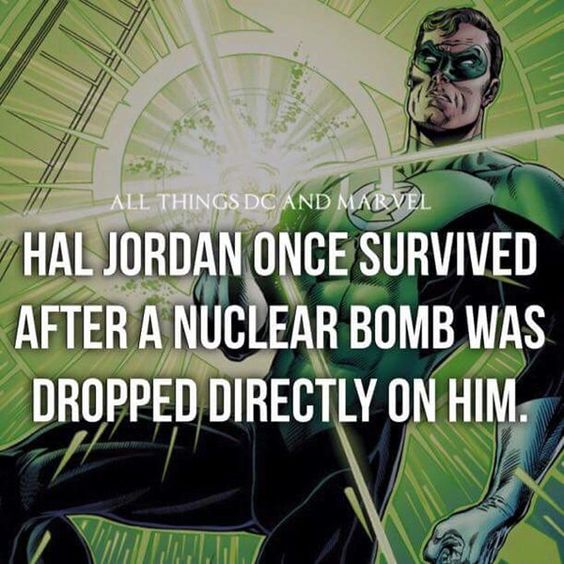 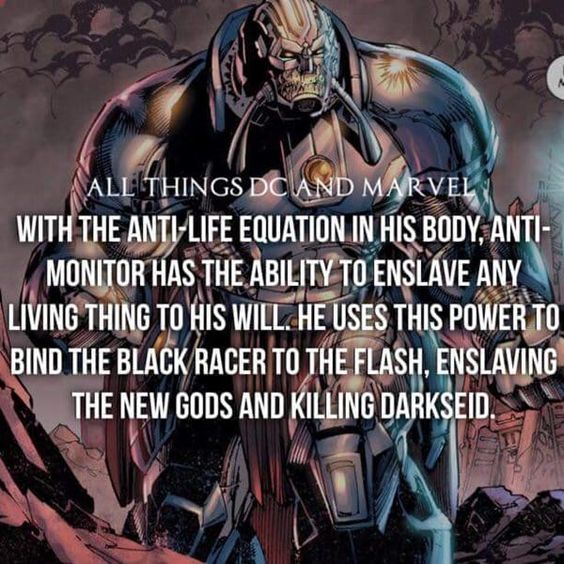 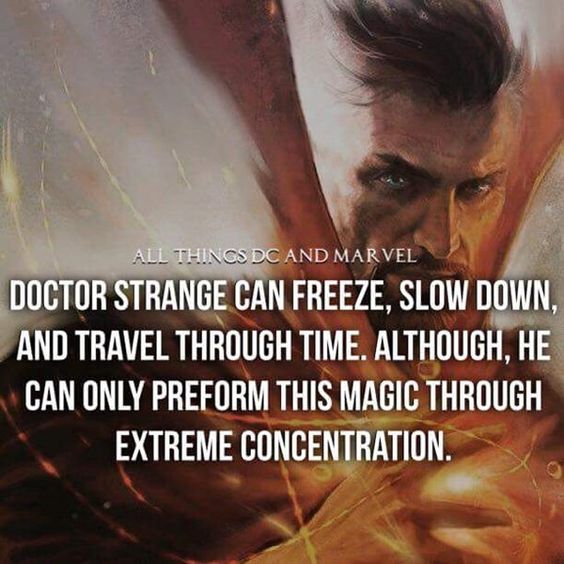 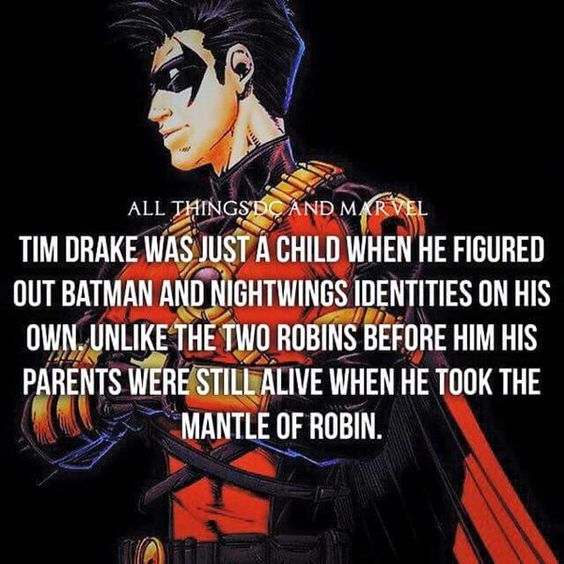 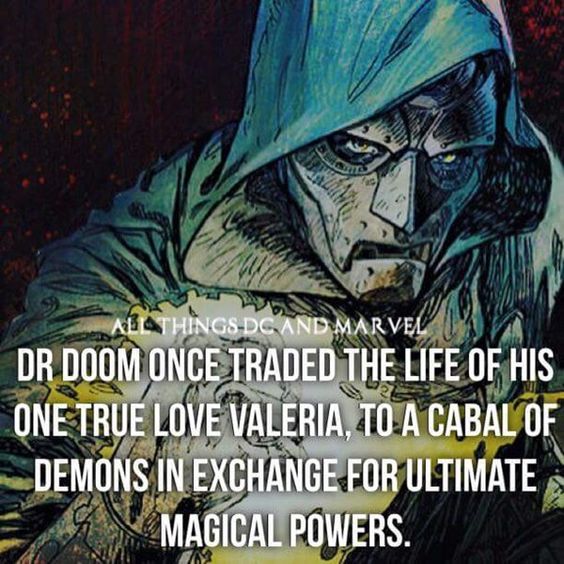 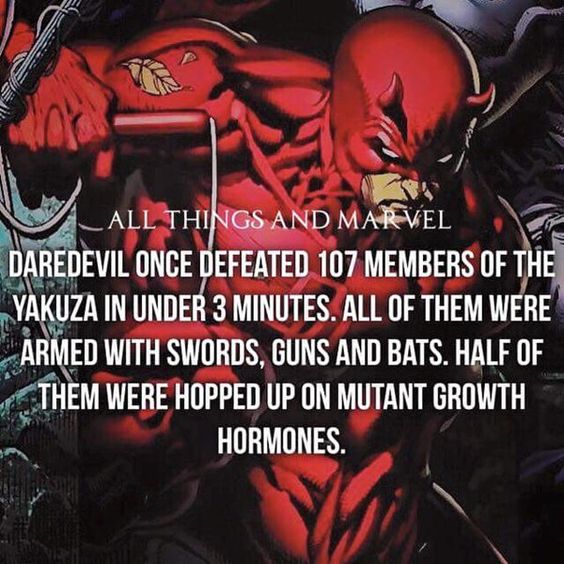 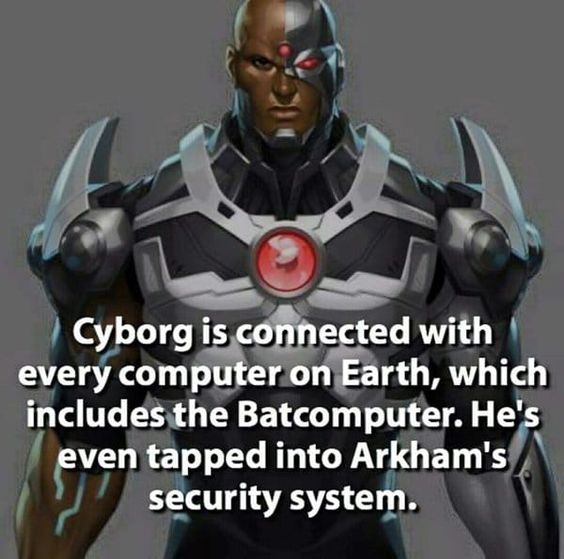 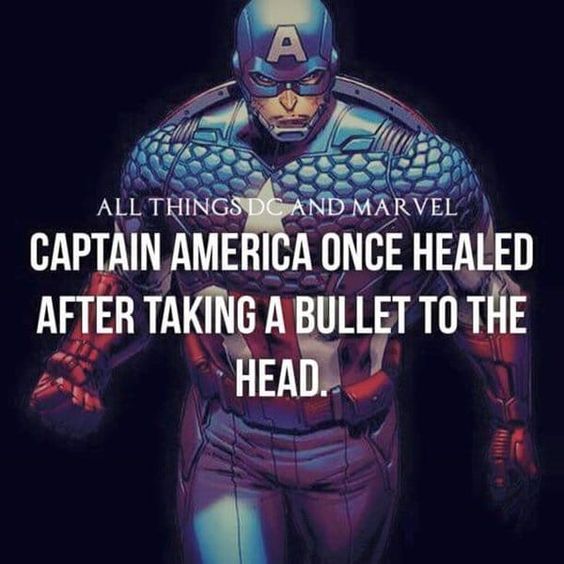 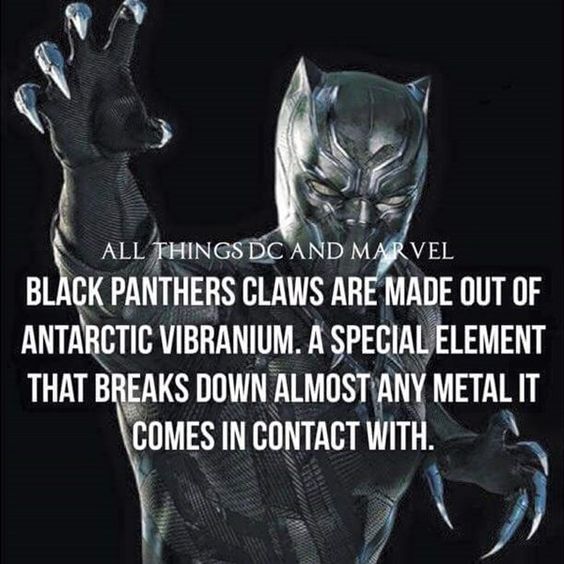 #2 No one Can OutSmart Death! Some Flash Fact: 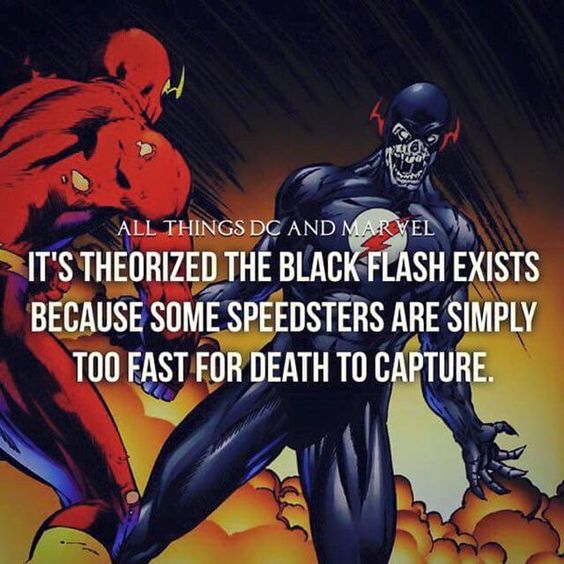 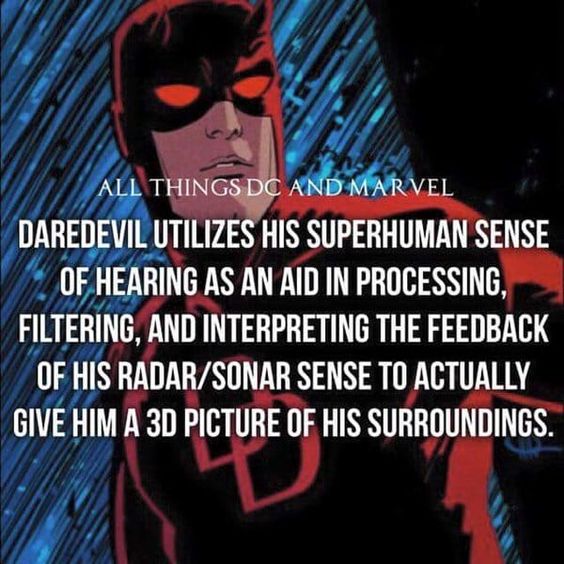 Oh! God…
We literally were mesmerized with these incredible superhero facts that we don’t have words to express ourselves.

Well, these are some kick-ass facts that we bet only the hardcore fans know about.
While searching about this article, even we were staggered by these facts.

However, we have been dedicated fans of both the Marvel and the DC universe.
We literally were unaware of these facts.

But know that as these facts have been in our knowledge, we can definitely say that we have learned something about both these universes.

Because my friends, there is a lot more that Stan and Malcolm left behind for us to explore from these two universes, and thus we have to keep on searching for the facts!
So which among these facts was your favorite.

Let us known in the comment section down below.