Fans of Birds of Prey are thrilled as the movie is in the theatres. One scene in the movie is being pointed to as a highlight by a lot of female fans. There is a large action sequence in the film where the ladies are ready to take the Black Mask down.

The Action Sequence in the movie

Harley Quinn gets to notice the hair struggles her teammate is going through. She comes over and offers a hair tie. The audience of theatre loses it when this small act of teamwork takes place. Later, Canary uses the tie to put her hair up while continuing to hand out beatdowns. The entire Birds of Prey looks like a celebration of the female friendship.

Black Canary told how the moment came together. She said, “It’s fun ’cause it’s kind of silly that Black Canary’s like, you know, she’s fighting and – it’s also a commentary on all of them [and] trying to keep the film grounded and more scrappy,” Smollett-Bell explained. “I do think that comes from all of us just having conversations of like, ‘Yeah, you know [when] you go to the gym, you’re going to tie your hair back’. So it’s literally just [a matter of], ‘Well, what’s practical?'”

Margot Robbie also envisioned the same when she first pitched the movie. “I pitched the idea of an R-rated girl gang film including Harley, because I was like, ‘Harley needs friends.’ Harley loves interacting with people, so don’t ever make her do a standalone film,” Robbie said to Collider in 2018. “She’s got to be with other people, it should be a girl gang. I wasn’t seeing enough girl gangs on screen, especially in the action space. So that was always a big part of it.” 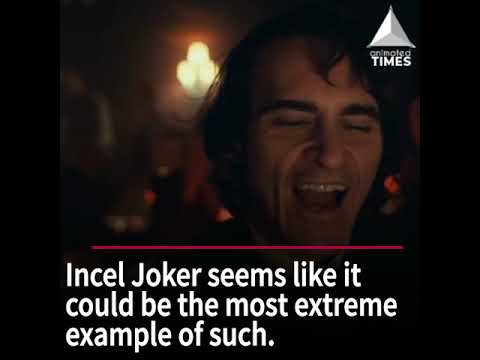