The much awaited movie was released this month on Amazon Prime.
The Tomorrow War starring Chris Pratt as Dan Forester is a science fiction action film which revolves around him fighting a war in the future against alien invaders aka the Whitespikes.
The movie was bought by the Amazon Prime from Paramount during the coronavirus pandemic. 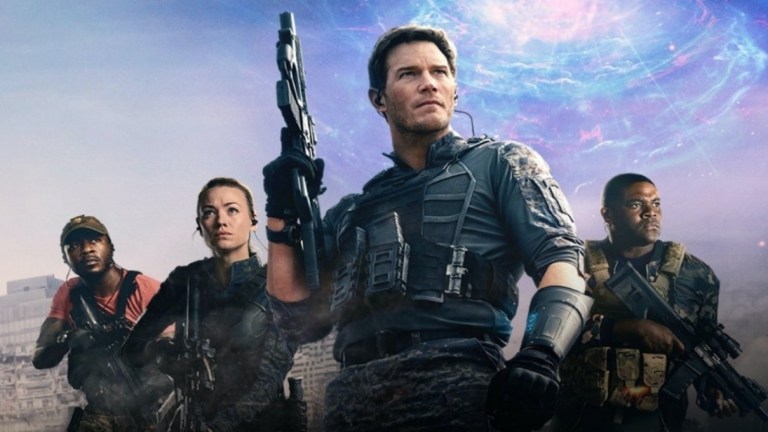 Recently The Tomorrow War director, Chris McKay hinted that there might be an alien – centric sequel in the future.
The movie has received many mixed reviews on Amazon. The initially reviews mostly criticized the execution of the film.
Now McKay is an extremely capable director and even  Zach Dean has a strong screenplay premise but despite of these facts, the film certainly falls a bit flat with the pot holes, meaningless shooting and CGI action. It also lacked to explore the deeper themes of the story. 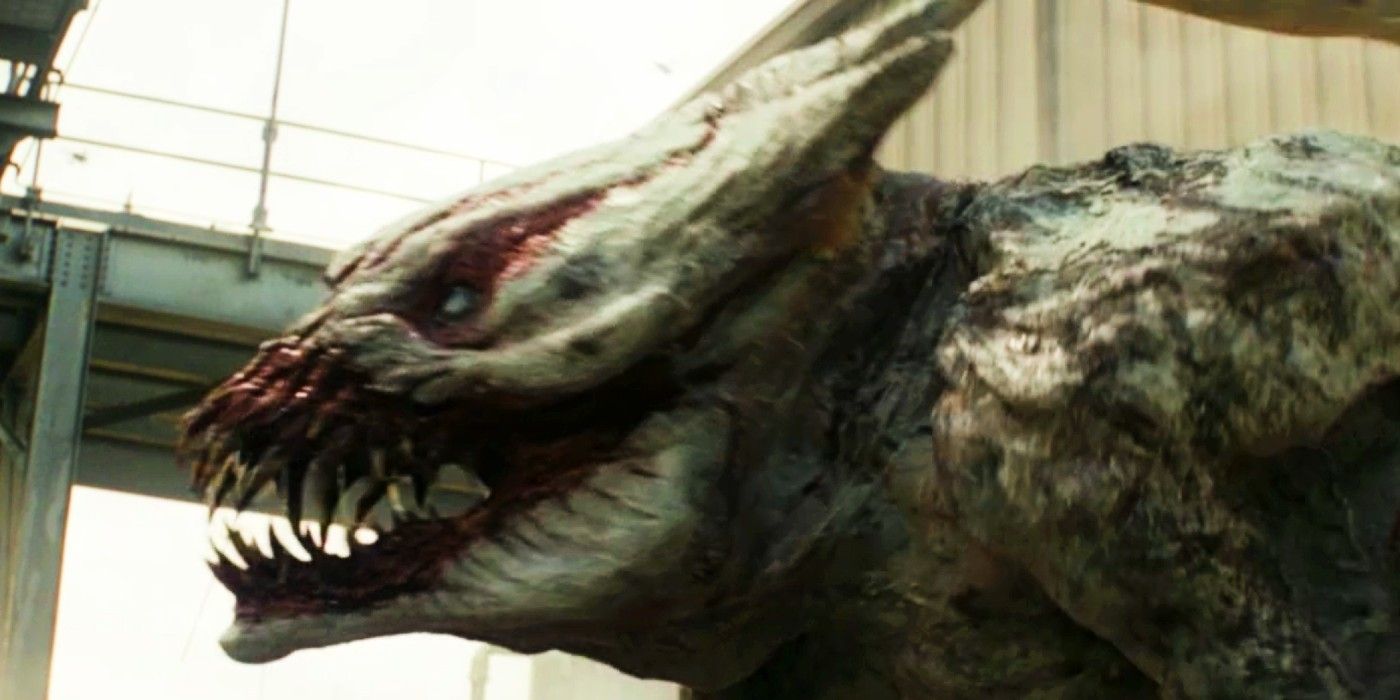 On the other hand, many fans praised McKay for his direction and even compared his work to those of Zack Synder and Michael Bay.
Even Sam Richardson was praised for his role as Charlie and of course the fact on how the story was more of a family oriented one.

But keeping aside these mixed reviews aside, McKay has hinted at a more alien focused movie which will be a follow up to The Tomorrow War.
The director has the upcoming installment could include on the building process of the first film and even include the discussions of the Whitespikes.
He has already discussed with his crew on how they could introduce and give the background of Whitespikes’ origins, history and what their world looked like. 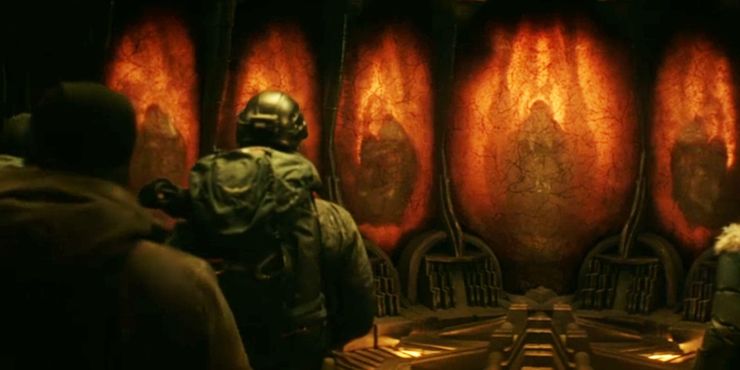 He gave a statement for the same which goes like, “We had such a fun design process. We talked about the world of these creatures, where they came from, how they were created or raised, and how they were maybe being used. I like world-building experiments, especially when you have the potential of some kind of time travel. I think that a sequel could go in a lot of fun areas and the ethnographic study of the Whitespikes in their world and where they came from, and what their purpose was, and all of that kind of thing. So yeah, I think that could be a lot of fun. And with this cast, too, we’re just getting started.”

The way The Tomorrow War ended,  it leaves a potential place open for the sequel in the future. The ending has also left some fans questioning about the same. It is concerning to know that soldiers came to the present day despite of knowing their future and the potential to change it.
A sequel which could focus on the impact of the timeline changes could be a real deal.

It no doubt remains to be seen if they do make a sequel ( or maybe a prequel ?)  to The Tomorrow War but it looks like McKay is extremely prepared of the same.
The film’s script definitely leaves quite a lot of potential open for another movie and to explore these aliens.
Looks like we are going to see many theories flooding up the internet soon.