Amazon has released a new teaser trailer for the upcoming original fantasy neo-noir TV series the Carnival Row, and it teases an inhuman danger heading towards a city filled with lots of magical creatures.

Also Read: Hand Of God Season 3: Will The Series Return For Another Season?

The teaser begins with the Delevingne’s winged faerie Vignette Stonemoss explaining that there is a “rift in the city.” Then Bloom’s police officer Rycroft Philostrate says that “time is running out. Something inhuman approaches us.” Vignette finishes by saying, “We must all now come together.”

All of this ties into the original synopsis released by Amazon that reveals that mythical creatures fled their war-torn homelands and had ended up in a neo-Victorian city where lots of tensions grow between the mythological immigrants and the city’s population.

A series of unsolved murders creates more tension and from the sound of the Carnival Row teaser trailer, the guilty party may be some dark unseen force that forces the mythological creatures and the humans to work together or perish together.

Avengers: Endgame is on its way in April but keeping that aside, the Spider-Man: Far From Home trailer… 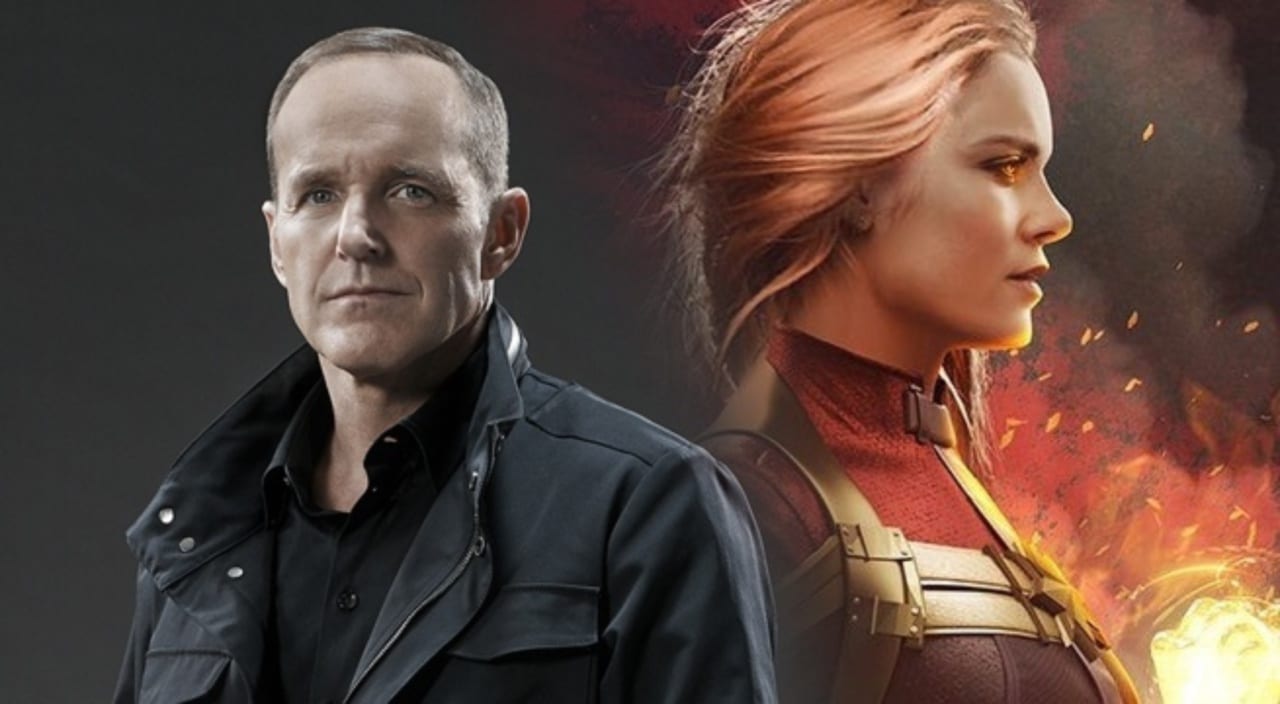 Read More
The first look at Disney and Pixar’s Onward has been released, finally. The film will be starring Marvel… 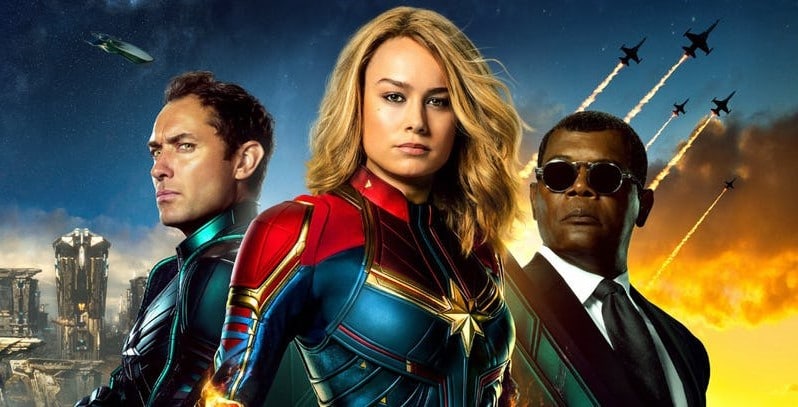