Amber Heard vs. Johnny Depp’s defamation trial is going on for weeks. The actor has sued his ex-wife over the op-ed she wrote in the Washington Post. The actress called herself a survivor of abuse in the article. Though she did not name the actor, it led to him losing many roles. Many celebrities have expressed their thoughts on the ongoing trial. A number of private details about the allegedly disturbed marriage are now out in the open. Just like any other battle, in this one too, people have picked sides. Though Johnny Depp is receiving way more support than Amber Heard. He is backed by a number of celebrities and his huge fanbase. But there are a number of people with Heard too. Among them is the Superbad star, David Krumholtz. 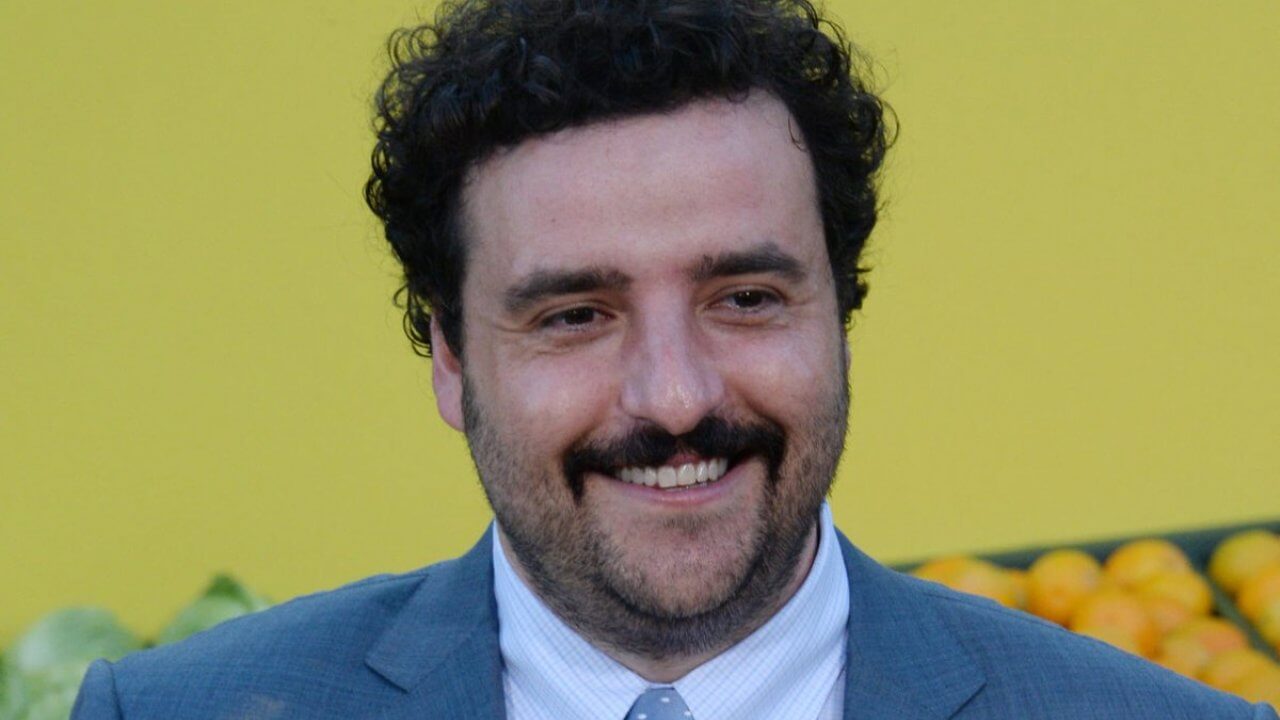 The actor talked in favor of Amber Heard on his Instagram.

David Krumholtz is in support of Amber Heard

The actor has worked with Heard in the series, The Playboy Club, in 2011. Now, David Krumholtz has shared his opinion on the ongoing. He is one of the few names to speak in favor of the actress. He believes that his previous co-star is a victim of abuse. Also, he added that Depp is known for drug abuse and that is what led to his behavior. He said this on an Instagram video.

He said, “Amber Heard is a victim of abuse by Johnny Depp. Don’t ya just love his work? Isn’t he handsome? Heard he’s a sweetheart! Captain Jack Sparrow!!! Drugs and alcohol turn men into monsters… I believe Amber Heard… She is not innocent. But she IS a victim. Johnny Depp’s smugness during the trial is sickening… I worked with Amber Heard. She is not psychotic, is brilliant and strong, and got caught up in bulls***. She made a mistake. Why is Johnny suing her? Because he has not owned up to his raging addiction issues.”

There is a lot of debate about the alleged abuse from both actors. But the case is originally about the defamation allegations. According to Depp, the op-ed his ex-wife wrote is why his career is destroyed. It led to him losing many of his important roles like Captain Jack Sparrow in the Pirates of the Caribbean franchise. But according to Krumholtz, he destroyed his career himself.

He said, “The reason Johnny Depp lost career opportunities is that he was a total mess. Disney etc… doesn’t care what Amber accused him of. He ruined his public image by being a severe drug abuser and drunk.”

The final verdict will be given on May 27.

Gargi Mishra is the Evergreen Content Lead at FandomWire. Serves as the Editor for writers and pens hard-hitting, industry-shaking, ace-tier editorials herself. A film student, she's the repository of everything infotainment at FandomWire. Above all, she loves K-Pop, K-Dramas, and Anime.