As per sources, the U.S. Nation’s biggest cinema is likely to be inching towards bankruptcy as due to CoronaVirus Pandemic continues to bring the economic halt.

AMC Theaters, with its cash reserves, quickly shrinking as movie theatres to remain closed indefinitely due to COVID-19, is “increasingly likely” to file bankruptcy in the coming weeks.

The Theaters To Hire Bankruptcy Lawyers

As of New York Post reports the same firm previously hired by PG&E, airway supermarkets, and Sears to navigate similar circumstances for the fledgling corporations.

Nevertheless, a bankruptcy filing looks increasingly likely as already started to skip rents across its location, according to the sources.

“You don’t hire Ray unless you are filing,” the source said. “You are not going to hire them at their hourly rate to have a beer with them.” here Ray is referred to Ray Schrock 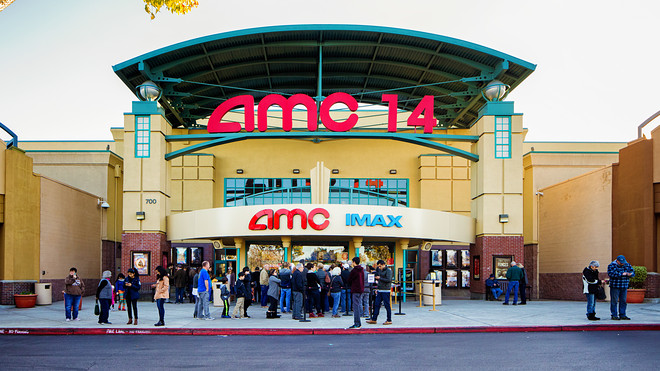 The Issue Face By Theaters

As the Corona Virus Pandemic Spreading like wildfire across the United States, movie theatres were the first to get shut down completely.

The AMC shuttered its 630 US theatre and furloughed nearly about 25,000 workers.

The post tells that past this week the chain was drowning around $5 billion in debt load and is unable to be paid with virtually no cash flowing in. The insiders say that chapter  11 filing may be hard to stop.

As Malls been shut down, The AMC worry is more as many of AMC theatres are into the malls.

The sources pointed to china as it reopened the malls and theatre. A sign that Pandemic might end soon But then country got re-closed again 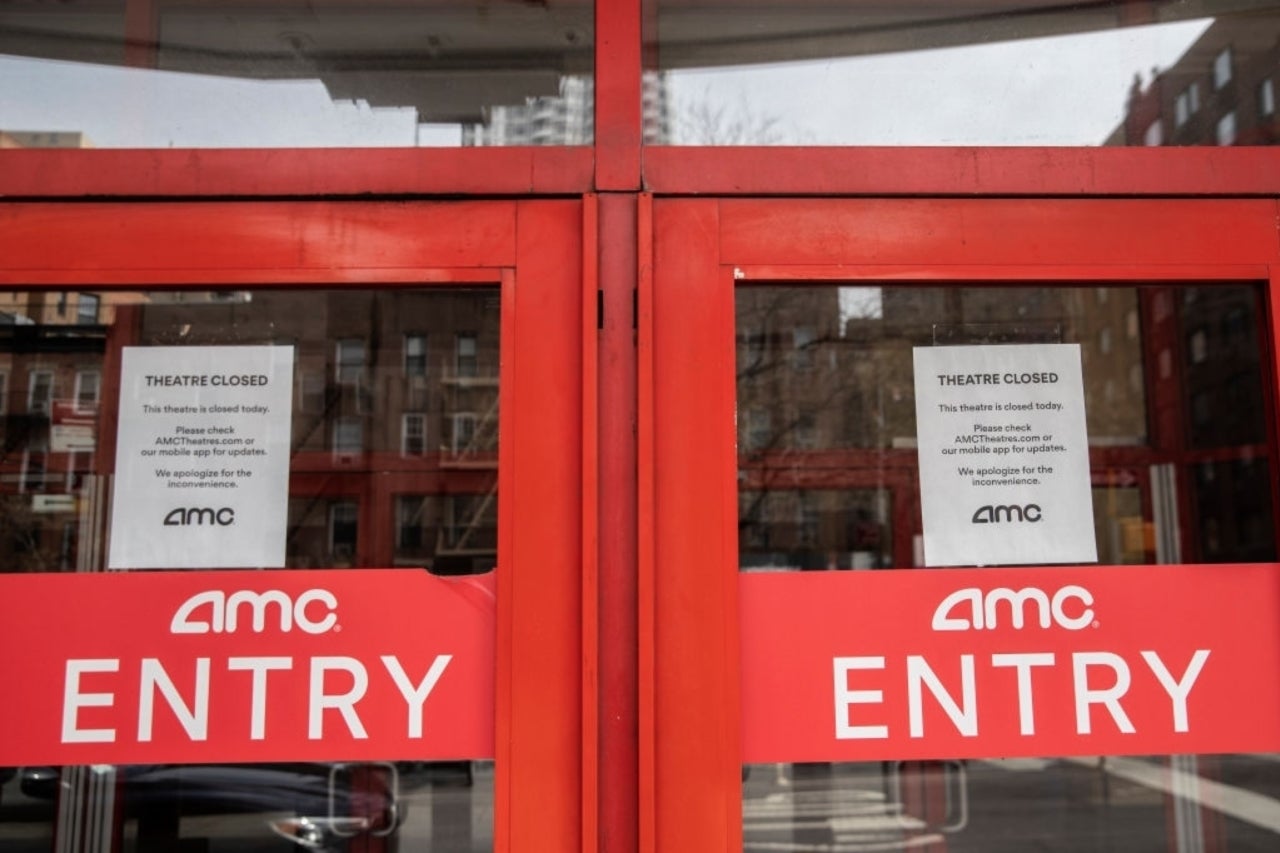 Adam Aron, the Chief Executive of AMC, revealed that chain to be backed up and would start running from June.

Aron said in an interview with CNBC last Month “He said we expected to shut for six to 12 weeks”.

May 1 to Mid-June could be the best timing…That might be amore right timing… I think if we learned anything in the last two weeks are, the people just so want to get out of their houses. I think we all are confined and want to get a normal life.