Thanos, the villainous character who has become a pop culture fixture since 2018, is portrayed as a Malthusian alien warlord from the doomed planet of Titan who plans to commit genocide across the galaxy. Thanos, the Titan’s Eternal-Deviant warrior, is widely regarded as one of the most powerful beings in the Marvel Universe. He has clashed with a number of hero teams over the years. Among them are the X-Men, Fantastic Four, Eternals, Guardians of the Galaxy, Infinity War 4, and so on.

According to recent data from Organic Baby Formula (obtained via ComicBook.com), Thanos is becoming more popular as a baby name in the Disney canon. He is currently ranked ninth in the rankings, following Quill, Kristoff, Rey, Aladdin, Merida, Belle, Simba, and Olaf. Following him on the list is Timon from “The Lion King,” who completes the top ten. The ranking takes into account each artist’s subsequent rise in popularity one year after their initial releases.

Is Thanos having a destructive influence?

Marvel Studios has had a lot of success with likable heroes, but those heroes are frequently pitted against flat and stereotyped bad guys. This is true even though Marvel Studios has produced some of the most successful superhero films of all time. However, with the introduction of Erik Killmonger (Black Panther) and Thanos in the final act of the Infinity Saga, the story’s downward spiral began to reverse direction. They both had a strong desire to accomplish something and a strong belief that they were doing the right thing.

The Mad Titan, in particular, was hell-bent on annihilating half of all life forms in order to secure the fate of the universe. It was extremely arrogant of him to believe he could play god simply because he was the only one capable of saving the galaxy. He’d convinced himself that no one else could do it. The Snap was eventually debunked, but some people still believe it, which is why they’re willing to name their children purple aliens.

Why do so many parents choose to give their children names associated with comic book characters? 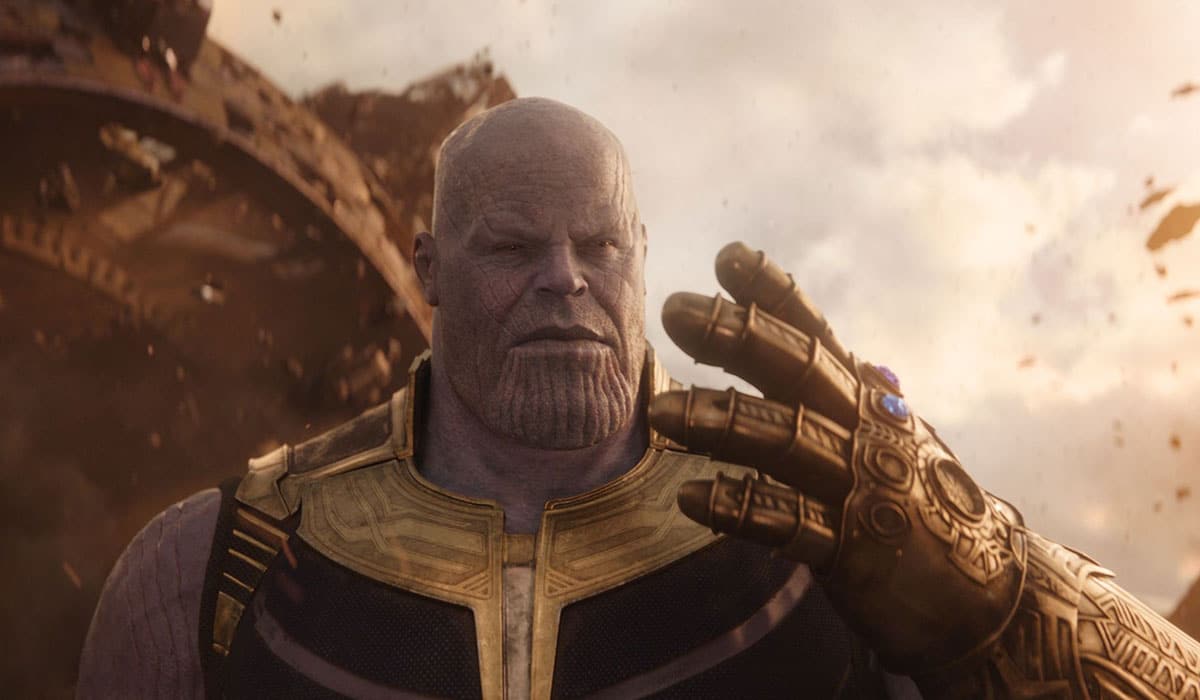 Thanos’ popularity among baby names has risen by 2,892 positions since the 2014 release of Avengers: Infinity War, and he is now the ninth most popular name given to newborns.

It’s possible that parents who give their child the name Thanos don’t pay much thought to the meaning behind the Marvel Cinematic Universe villain’s actions or beliefs. What most parents desire for their children is for them to have some sort of personal connection to a public figure of this stature.

Or perhaps separate from this, there are a number of persuasive elements that go into a parent’s decision to christen their child with the name of a well-known actor or actress. These factors can influence a parent’s decision to give their child the name of a famous actor or actress. It’s possible that they’ve made this choice because they want to give their children a name that will linger in their memory for a long time, while also identifying themselves with a person or persons who are well-known and respected in the community. There is a remote possibility that the parents who have given their children the name Thanos are themselves believers in the deeds carried out by The Mad Titan.

Also Read: ‘Sign Me Up… Don’t Need To Read Anything’: The Boys Star Karl Urban Says He Jumped to Play Skurge in Thor:Ragnarok the Moment He Knew Cate Blanchett’s Playing Hela

“I Can Put My Legs Over My Head”: $300 Million Rich Shakira Confesses She Freaks People Out With Her Secret And Bizarre Talent

‘Alex got a d**k the size of a baseball bat’: Joe Rogan Called Jennifer Lopez, A-Rod A Dream Couple Because She Has The Body Of A ‘Lab-created super freak’